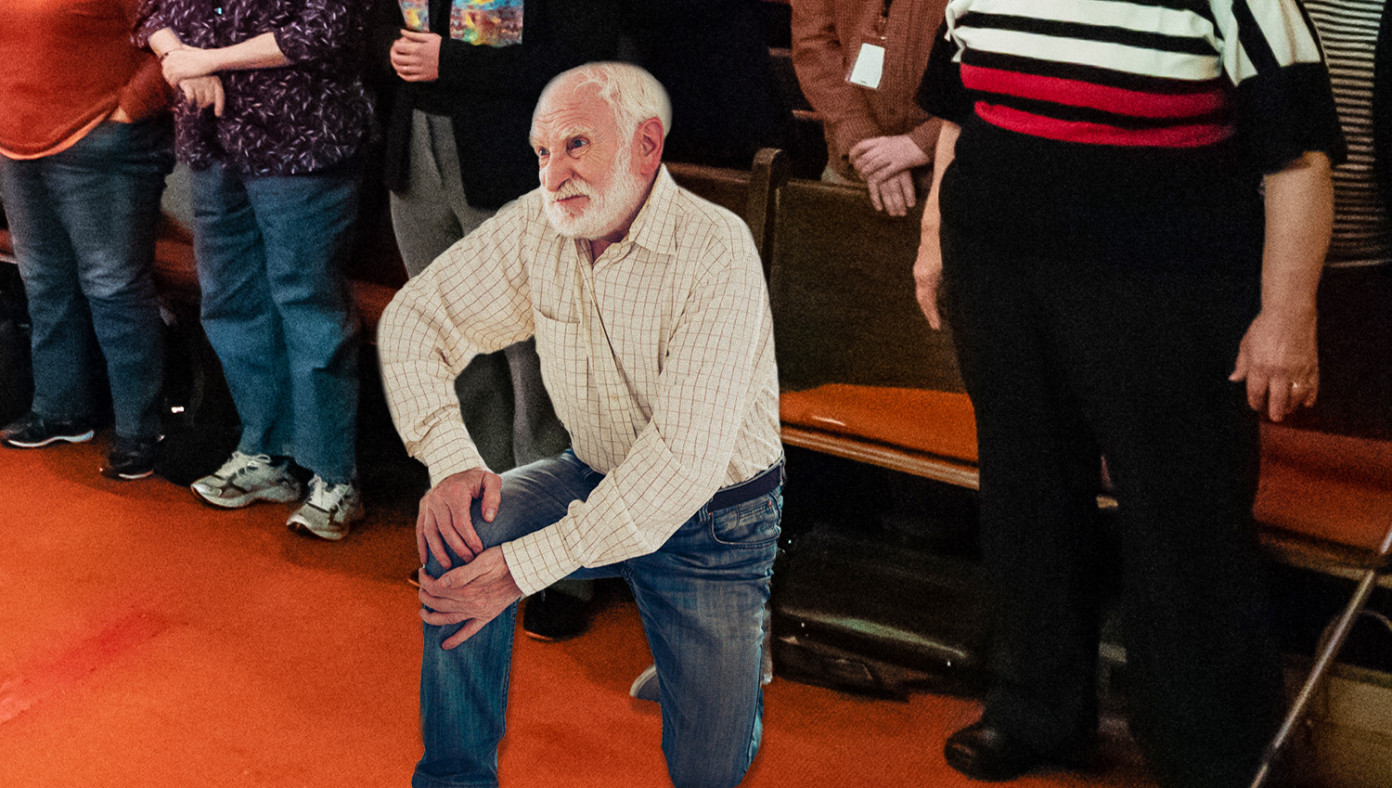 HOUMA, LA—Local churchgoer Herb Patterson took a knee in protest Sunday morning as the worship band added a chorus into classic hymn "Before the Throne of God Above."

As the worship band at Berean Second Baptist Church started playing the song, Patterson stood up and belted out the first and second chorus as usual. But then the band began singing a new chorus they had tacked on:

As Patterson realized what was happening, he did what his conscience bound him to do: he knelt in protest.

"Here I kneel. I can do no other. God help me," he said solemnly.

After those seated near Patterson had helped him stand back up at the end of the song, he was asked to leave the service for disrupting the song of praise.

"It's a sign of disrespect," worship leader Chad "Les Paul" Chaddington said. "The worship band sacrificed a full five minutes to tack on this cheesy chorus. The least you can do is stand to honor our sacrifice."

"Thank me for my service." 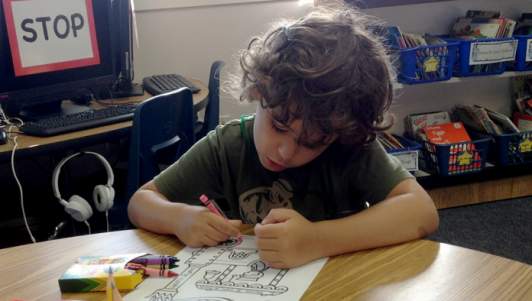 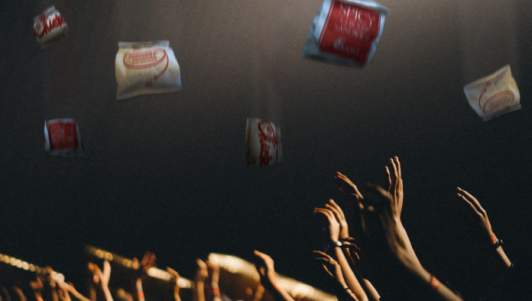 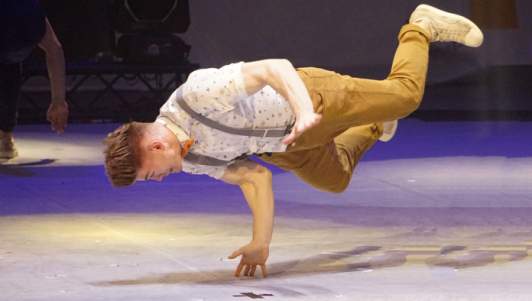 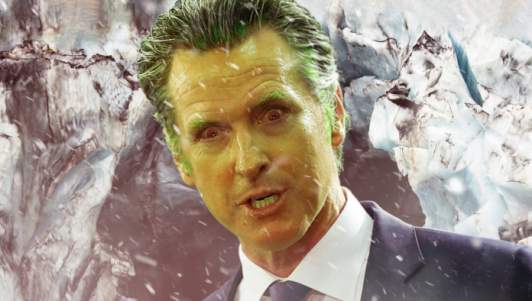 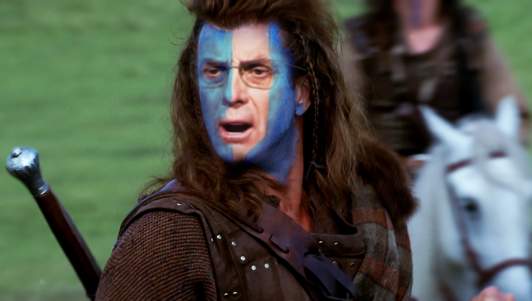