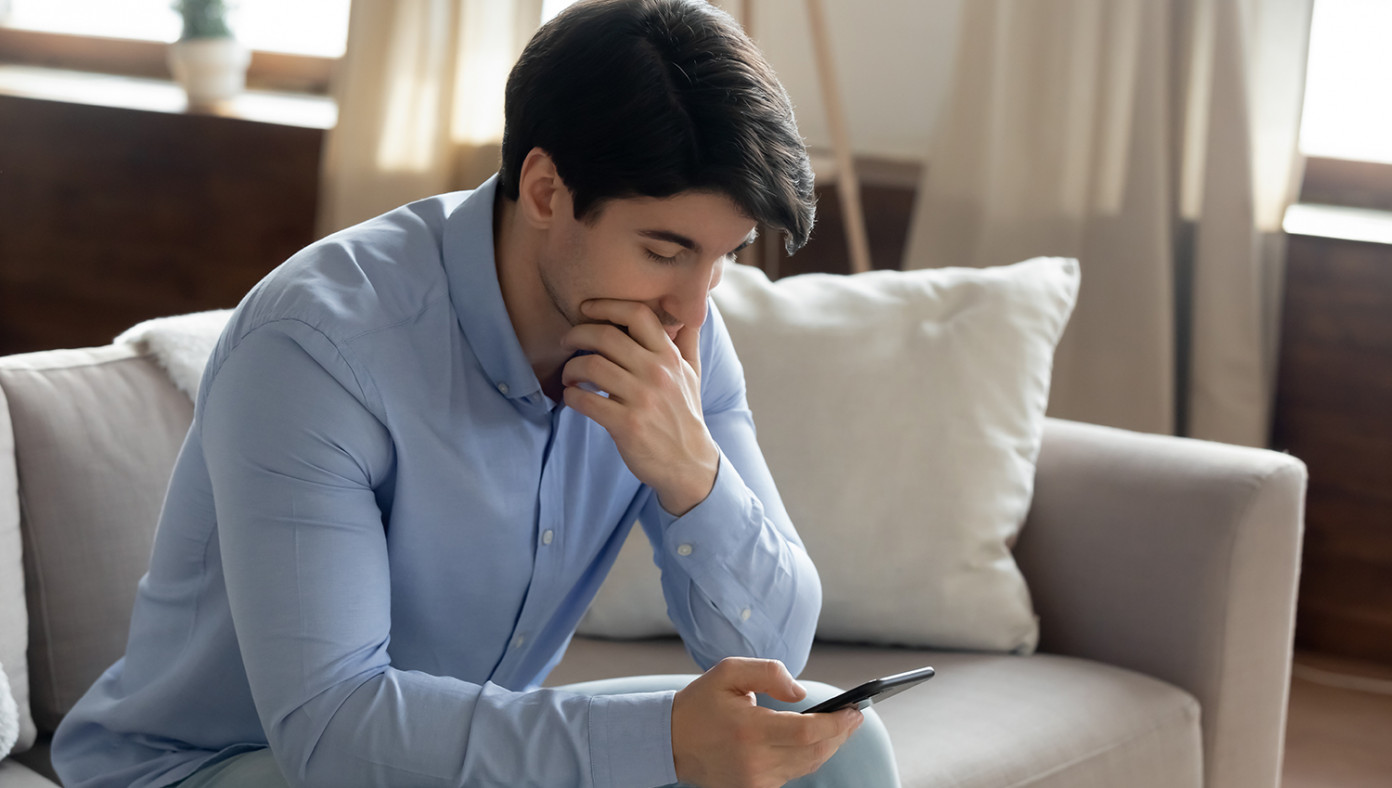 FERN LAKE, LA—Local Christian man Jerry Atkinson is often troubled by the news as he sees the direction his country is headed. From external threats to internal fighting and inept governance on nearly every level, the country doesn't appear to be long for this world, which causes the man great stress and fear. But then, Atkinson stops worrying and goes about his life, because he remembers that his hope isn't in the United States at all.

"I look at this fallen world and I start thinking about how screwed we are," he said as he looked at the news on his smartphone. "But then, I take a deep breath and remember the United States will fall one day and join the other civilizations in the ruins of history. And I'll be OK, because my hope is in another place. Christ's kingdom will last forever, and that's good enough for me."

Atkinson then experienced twelve seconds of bliss as he looked upon Christ and His eternal promises to His people, before his sinful nature caused him to worry and doubt again and open Twitter to see what new terrible thing was going to happen next. Sources close to Atkinson confirmed he goes through this cycle over 137 times a day, but that Christ is always faithful to him despite his faithlessness.

Man Who Trusts Science Wears Mask While Outside, Helmet While Driving, Water Wings While Taking A Bath
Next Article