The popular “mom blogger” recently came out in favor of committed same-sex relationships on her blog, and according to Smith, the mistreatment and character assassinations began almost immediately.

“The first attack came in the form of an exclusive interview with Oprah,” she said tearfully. “But the persecution didn’t stop there: next, I got a healthy cash advance for a book covering my journey out of orthodoxy.”

“It’s not easy being brutalized with interviews, book deals, speaking engagements, and encouraging tweets from people like Rachel Held Evans and Jonathan Merritt telling me how awesome and brave I am, but I must make a stand for what is right,” she added.

At publishing time, Smith had broken down weeping after suffering vicious persecution by being asked to appear on “The View.” 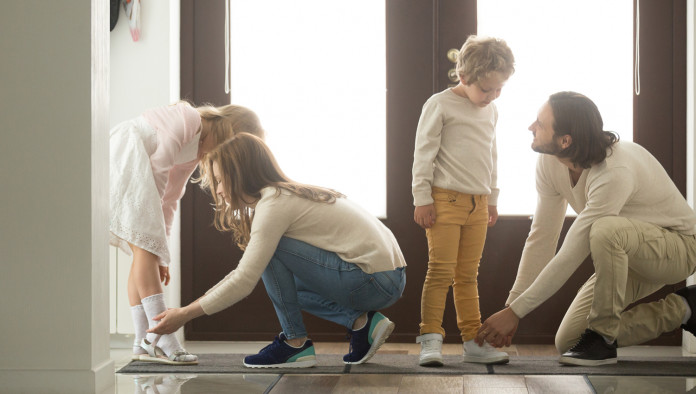 Amazing: Family Gets Ready For Church In Just 14 Hours 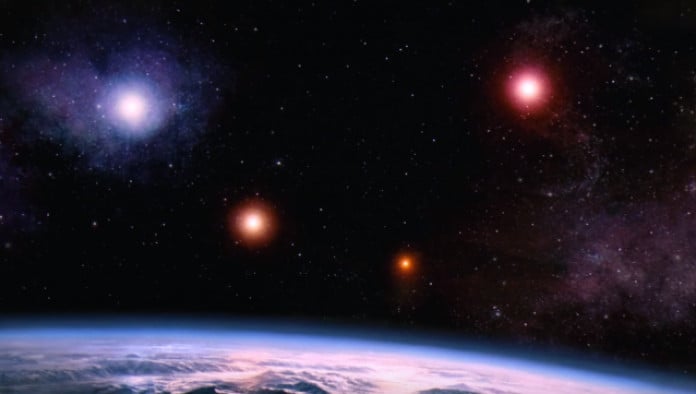 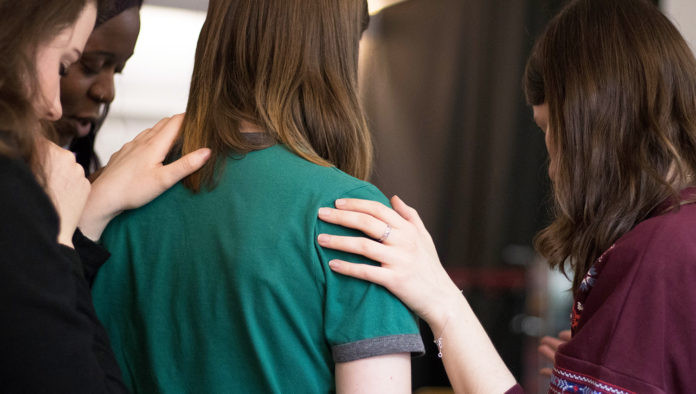 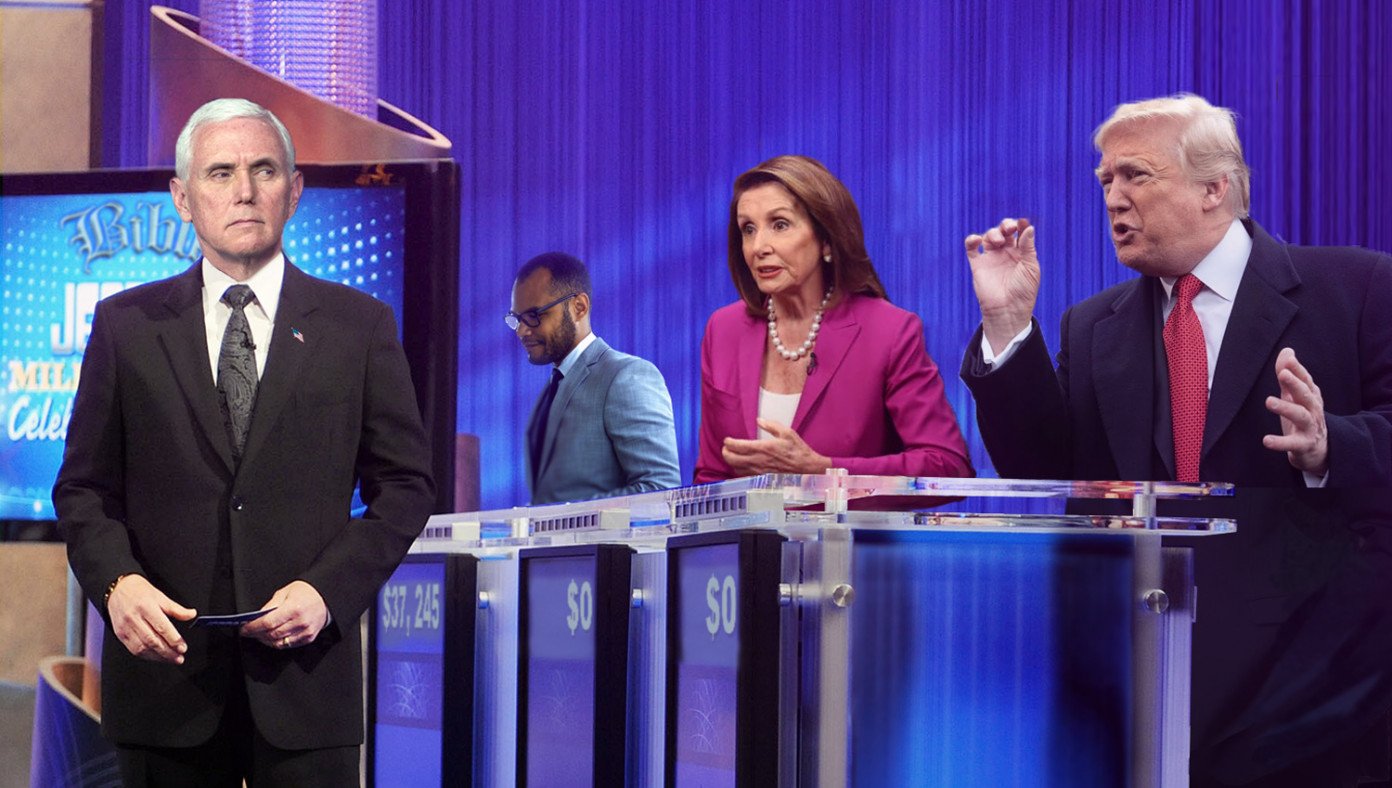 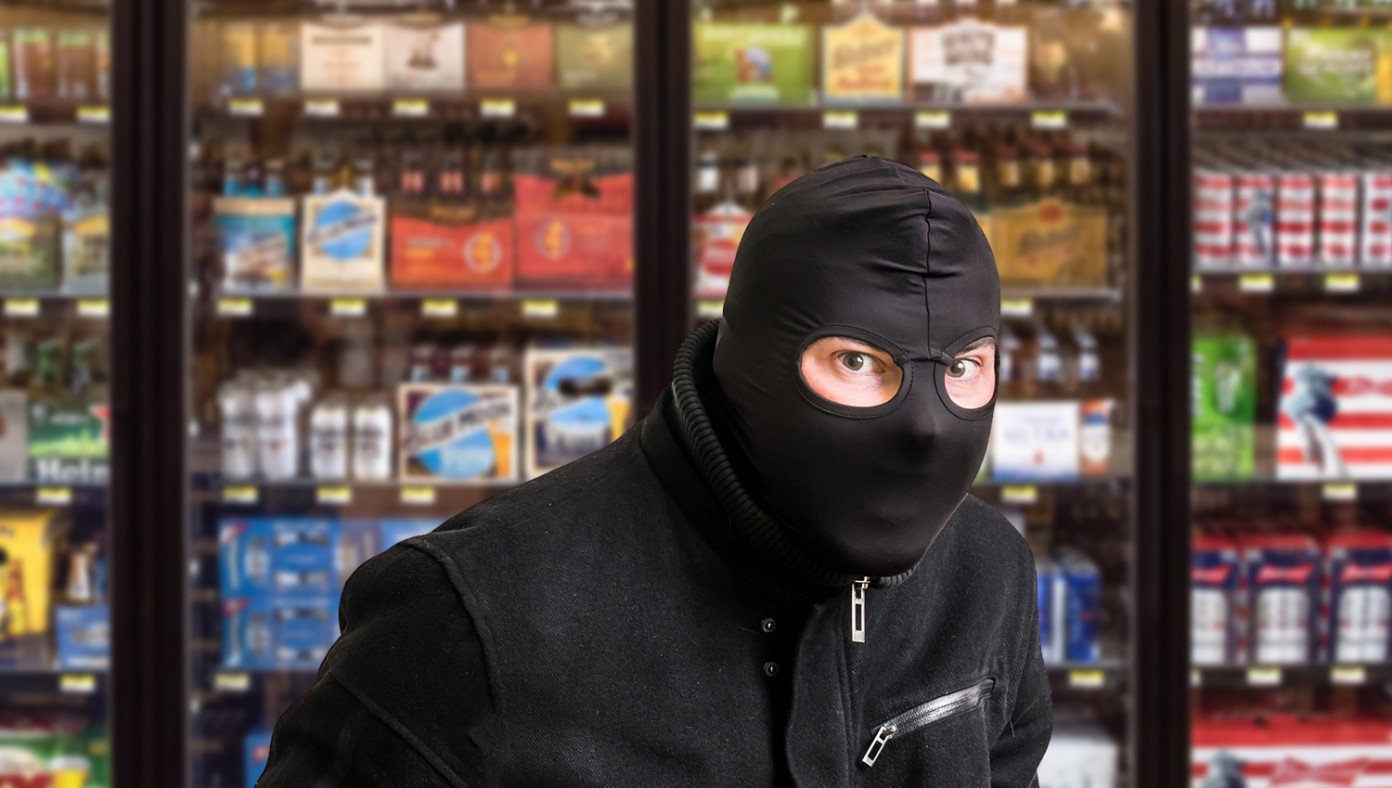 Baptists Delighted They Can Now Wear Masks At Liquor Store