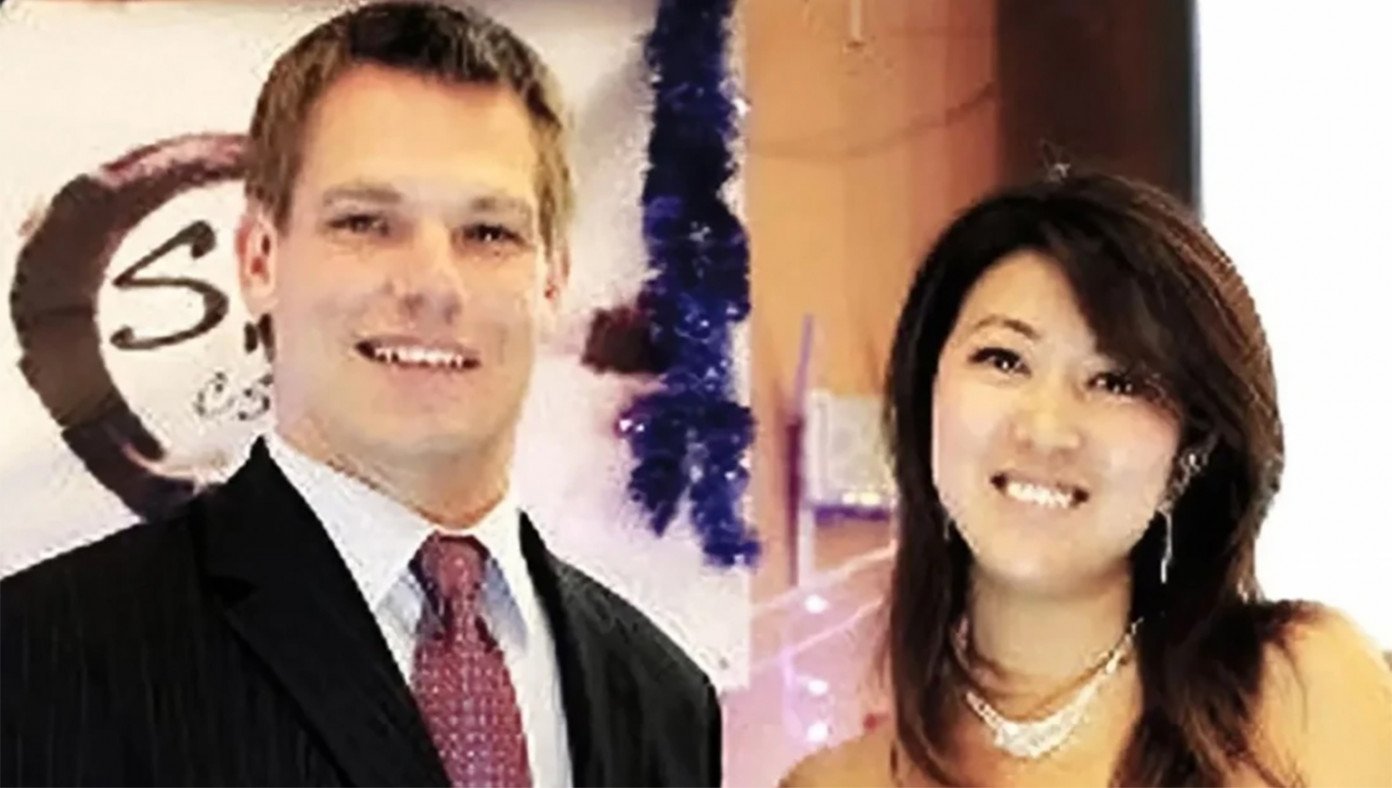 BEIJING—Sources within the Chinese government confirmed today that the spy who was assigned to date Rep. Eric Swalwell and get information from him abruptly returned to China and begged to be sent to a labor camp instead.

"It's cruel and unusual punishment. Which, I guess, is allowed here, but still. It's not a good look," she said.

An international human rights board agreed, putting pressure on the Chinese government to stop forcing spies to date Eric Swalwell and other U.S. congressmen. "We call on the Chinese to resort to traditional methods of punishment like labor camps, torture, and just straight-up executing citizens rather than the cruelty of sending spies to America to date congressmen."

President Xi Jinping, ever a gracious ruler, granted her request, and she has been sent to a forced labor camp rather than having to go back to date a U.S. congressman like Eric Swalwell. Though several Americans have reported getting strange messages scrawled on the inside of their Nikes like "Christine Fang here please send help" and "Eric Swalwell really did fart on live TV." 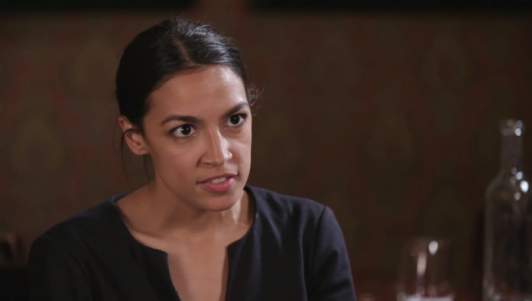 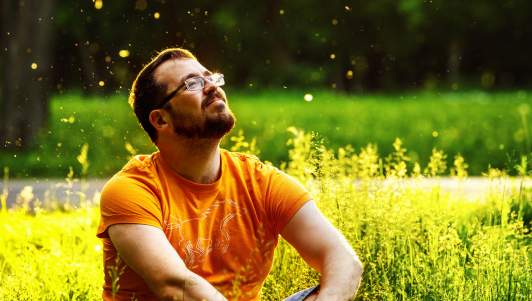 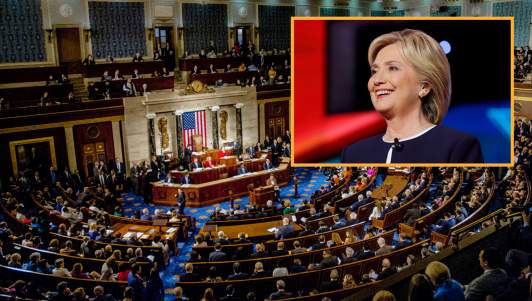 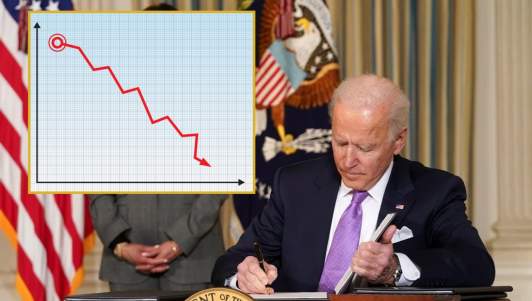