Subscribe Log in
Can You Find All 15 Signs Of The Patriarchy In This Picture Of A Tugboat?
Worldviews 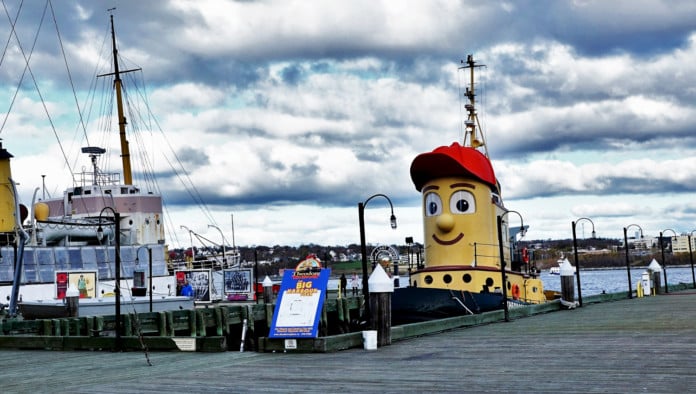 Are you woke to the reality of the Patriarchy?

We don’t think you are—at least not at the level that we are. Study the above seemingly innocuous image of a tugboat, and see if you can identify all 15 clear signs of the Patriarchy lurking underneath the surface.

Think you’ve got them? Let’s take a look and find out.

1.) The tugboat is represented as male, furthering millennia of harmful oppression from the Patriarchy.

2.) The tugboat’s hat is red, representing the menstrual cycle and intentionally reminding women of their subjugated role in society.

3.) Just look at that tugboat’s expression. He is smiling because he’s obviously satisfied with the current oppressive patriarchal system. A true feminist and ally of women is unhappy at all times.

4.) There are at least 32 phallic symbols in this picture.

5.) The tugboat’s glassy stare indicates he isn’t at all woke to the struggles of the modern woman in the West. In fact, we wouldn’t be surprised if Theodore Tugboat here is a member of the inner circle of the Patriarchy, which meets every other Tuesday at Denny’s to further the oppression of women.

6.) Notice how the tugboat occupies the entire dock, callously manspreading his hull so no woman can dock near him.

7.) You can only see women in the picture if you squint really hard, communicating to the viewer that women are unimportant members of society. How much space do women take up in this picture, maybe 1-2%? Hellooooooooo Patriarchy.

8.) The docks and boats in this picture were likely constructed by MEN for higher pay than their female counterparts would have made, had they applied for the job in the first place.

9.) There are zero—count em, zero—works on feminist theory depicted in this photo.

10.) Check out the left side of the photograph: soldiers are pictured on some kind of display. Are there women soldiers? No, madam.

11.) If you take a hit of acid and then stare at the clouds long enough, they clearly form the words “78 CENTS ON THE DOLLAR.”

12.) Water is prominently depicted in this photo. Water covers over 70% of the globe, in a similar manner that male Patriarchy covers the nation and world. This is definitely no coincidence.

13.) Two life-saving flotation devices are visible on the port side of Theodore. This was an intentional detail designed to perpetuate the harmful binary gender construct, just another power tool of the Patriarchy to keep us crushed underneath their boots.

14.) Tugboats push and pull larger boats through the water, exactly in the same way that women are pushed out of conversations everyday.

15.) When you take all of the above into account, the fact that the photographer could be insensitive enough to take his pic and publish it without a trigger warning is evidence that he himself is a card-carrying member of the Patriarchy.

Well, how’d you do? If you weren’t woke enough to recognize all 15, we want you to go reeducate yourself and start looking for signs of the Patriarchy in everything that you see in everyday life. It’s the only way for women to one day be free. 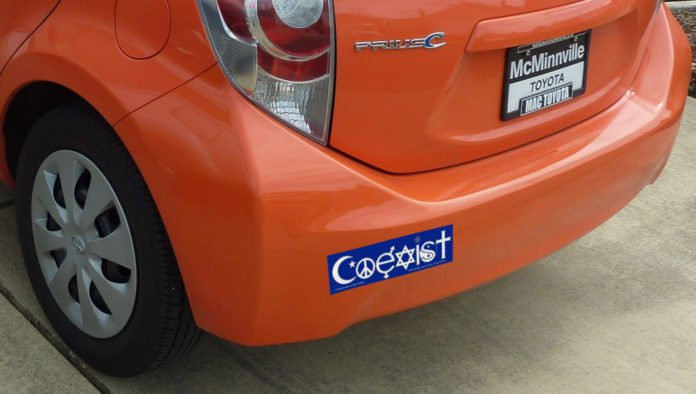 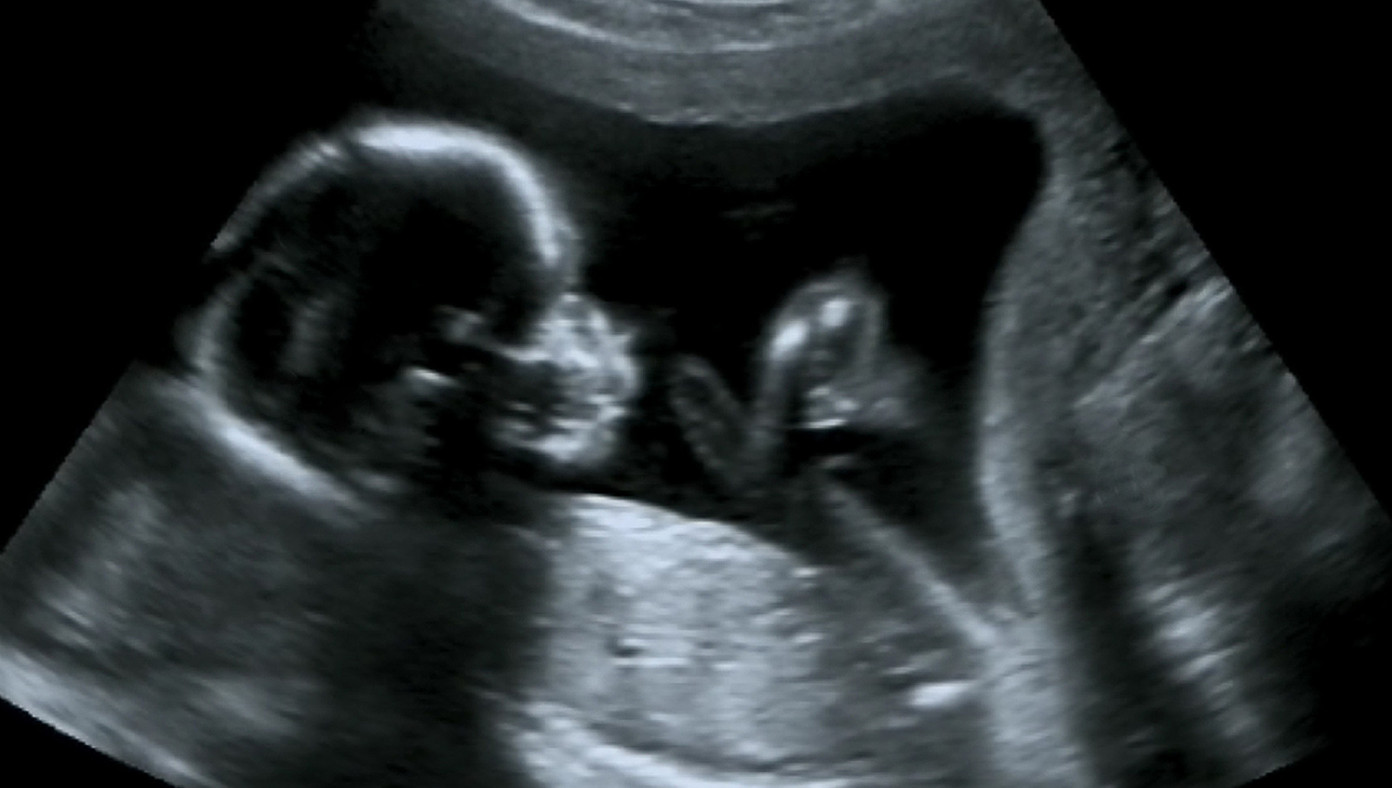 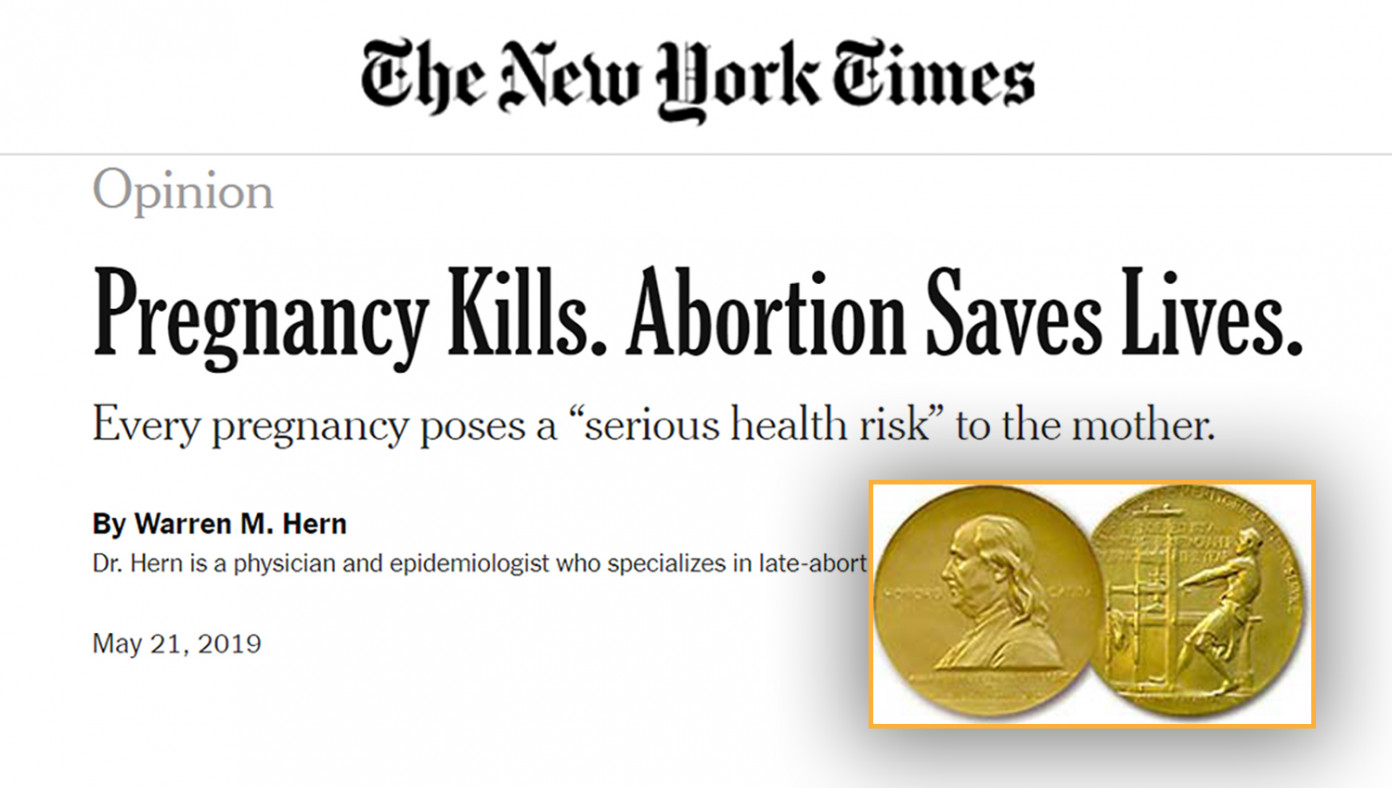 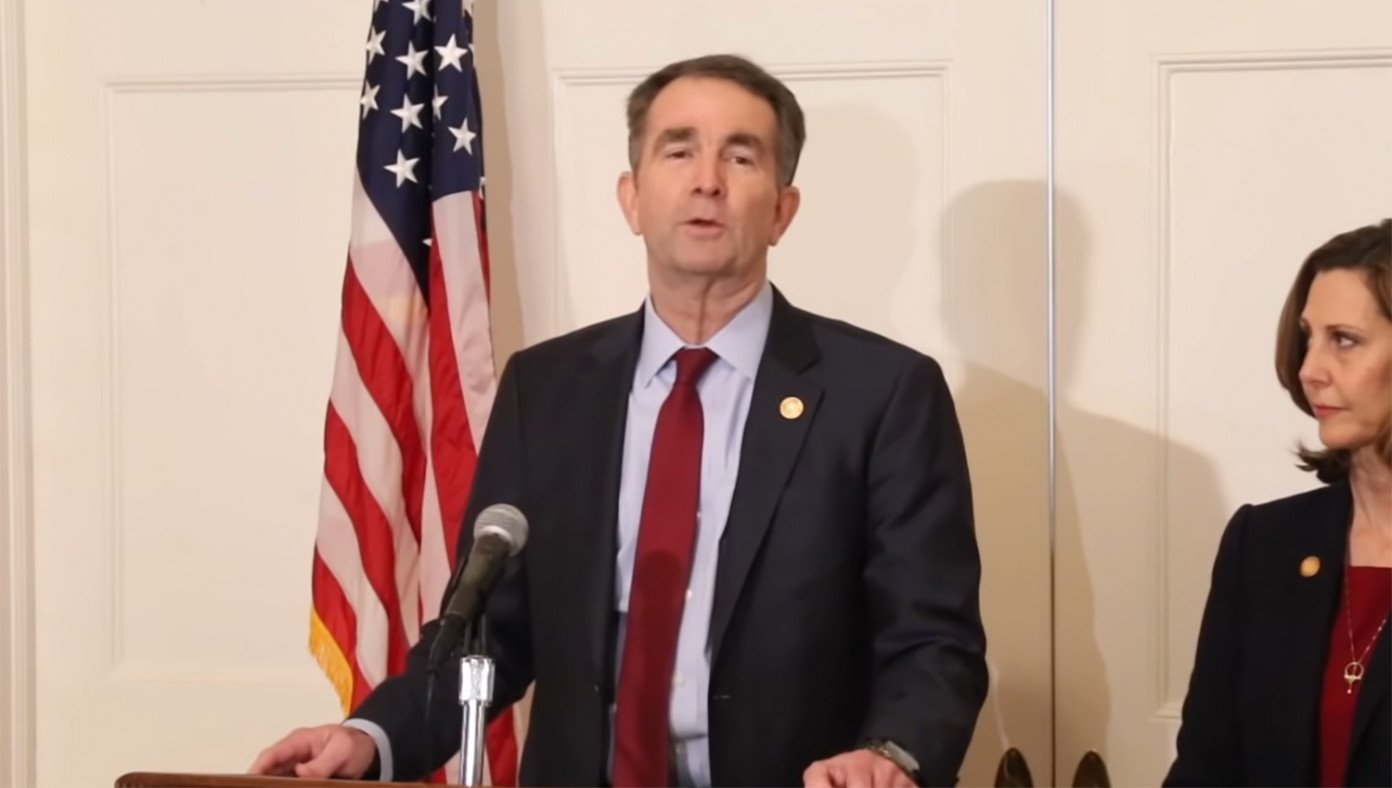 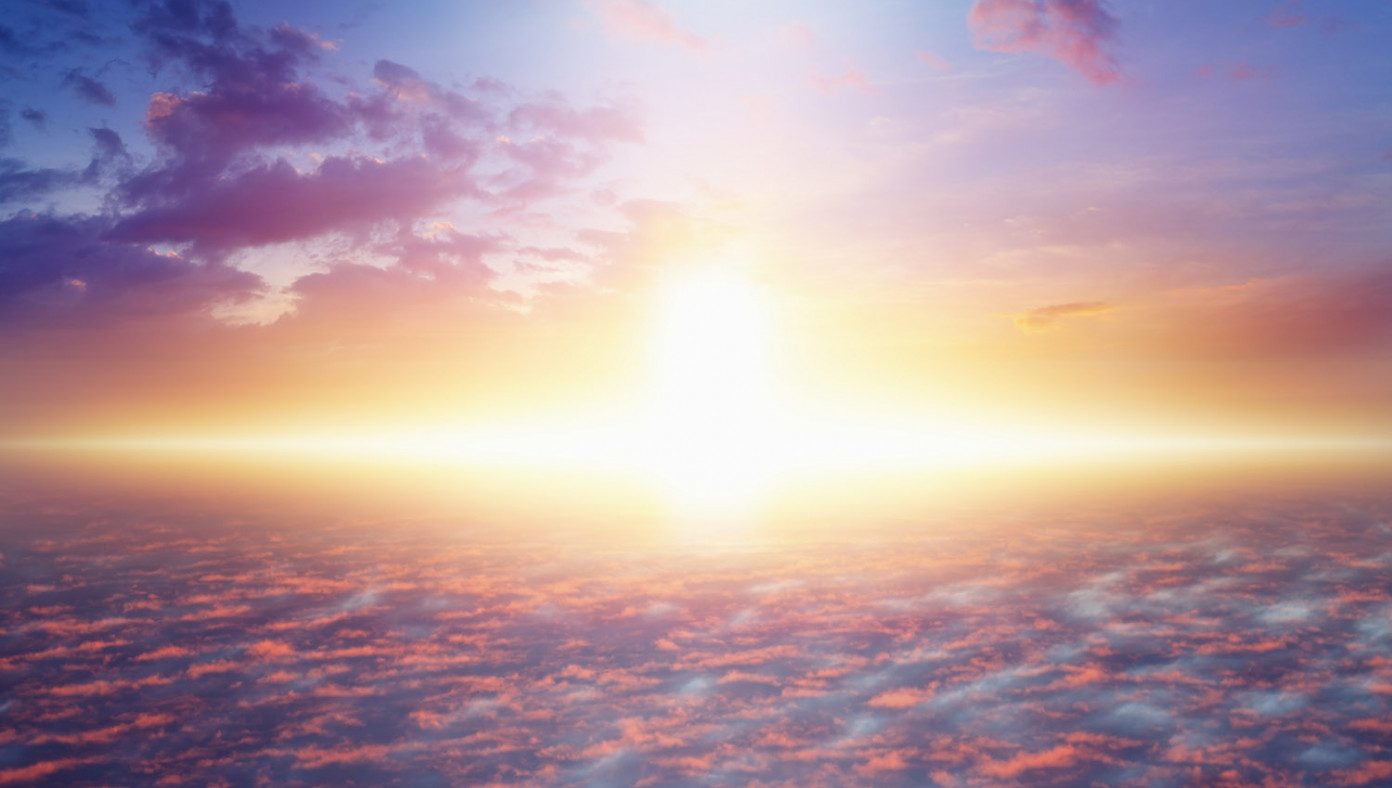