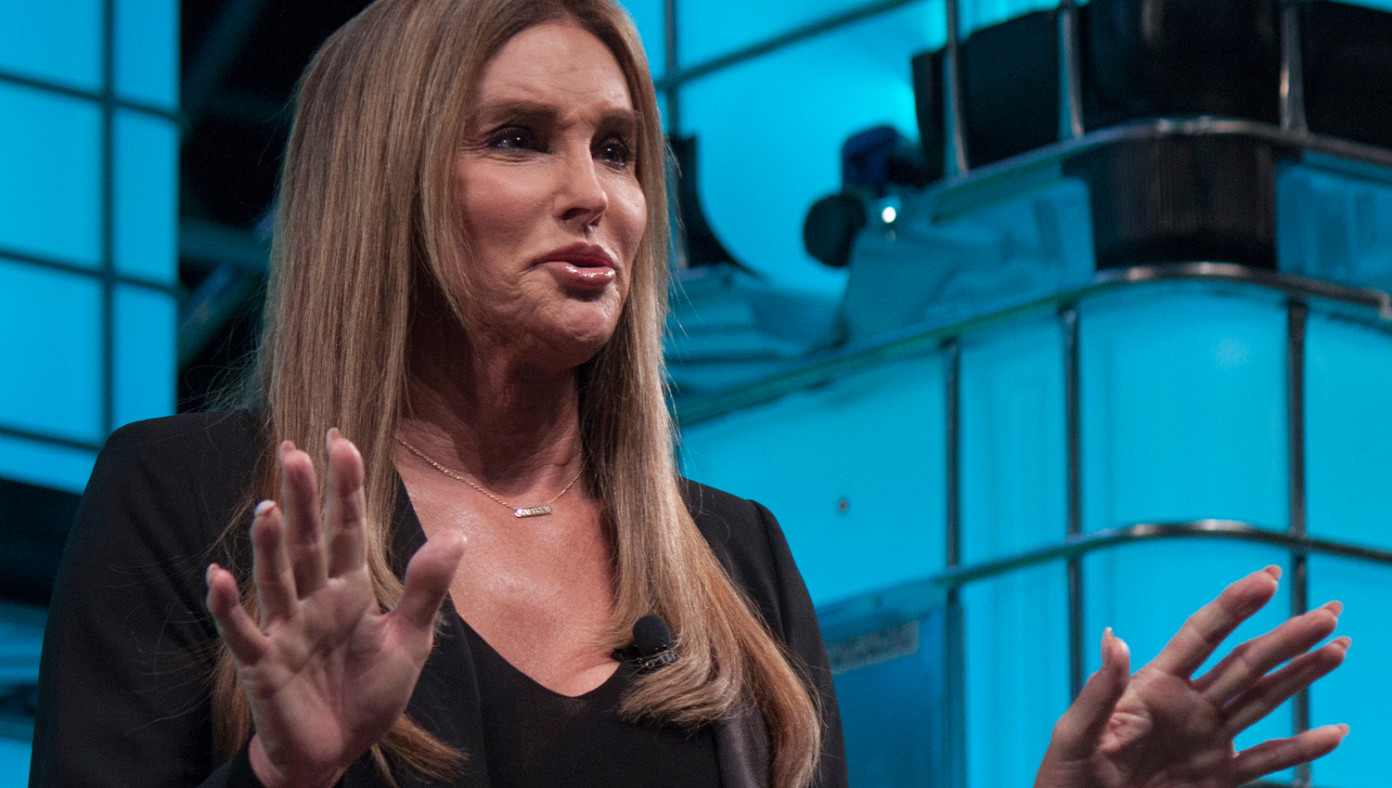 SACRAMENTO, CA—At a press conference outside the capitol building yesterday, likely gubernatorial candidate Caitlyn Jenner announced a plan to save California money by only making 77 cents on the dollar compared to previous male governors.

The cost savings to the state offered by Jenner has propelled her (a female pronoun, since she is a woman) to the front of a potentially crowded field of candidates in the upcoming recall election.

"If you elect me governor, the gender pay gap will save us lots of money, allowing us to balance the budget," Jenner, who is definitely a woman, said to reporters. "The harsh reality is we women make a lot less than men -- 77 cents on the dollar, in fact. That's just what we women have to deal with, being born women, and stuff. That's not something we can change."

"I mean, if we could just snap our fingers and announce that we were men, we'd make a lot more money, but that's just not reality. It's not the way the world works. So we're stuck with the hand dealt to us by biology."

Analysts estimate that just by being a woman, which Jenner certainly is, Jenner will make $161,700 a year as governor, instead of the usual pay of $210,000. The savings of $48,300 will be enough to start chipping away at the deficit, or else to throw one fancy dinner at the French Laundry.

To Save Time, MPAA Will Now Just Warn You When A Film Doesn't Have Tons Of Nudity, Swearing, And Violence
Next Article 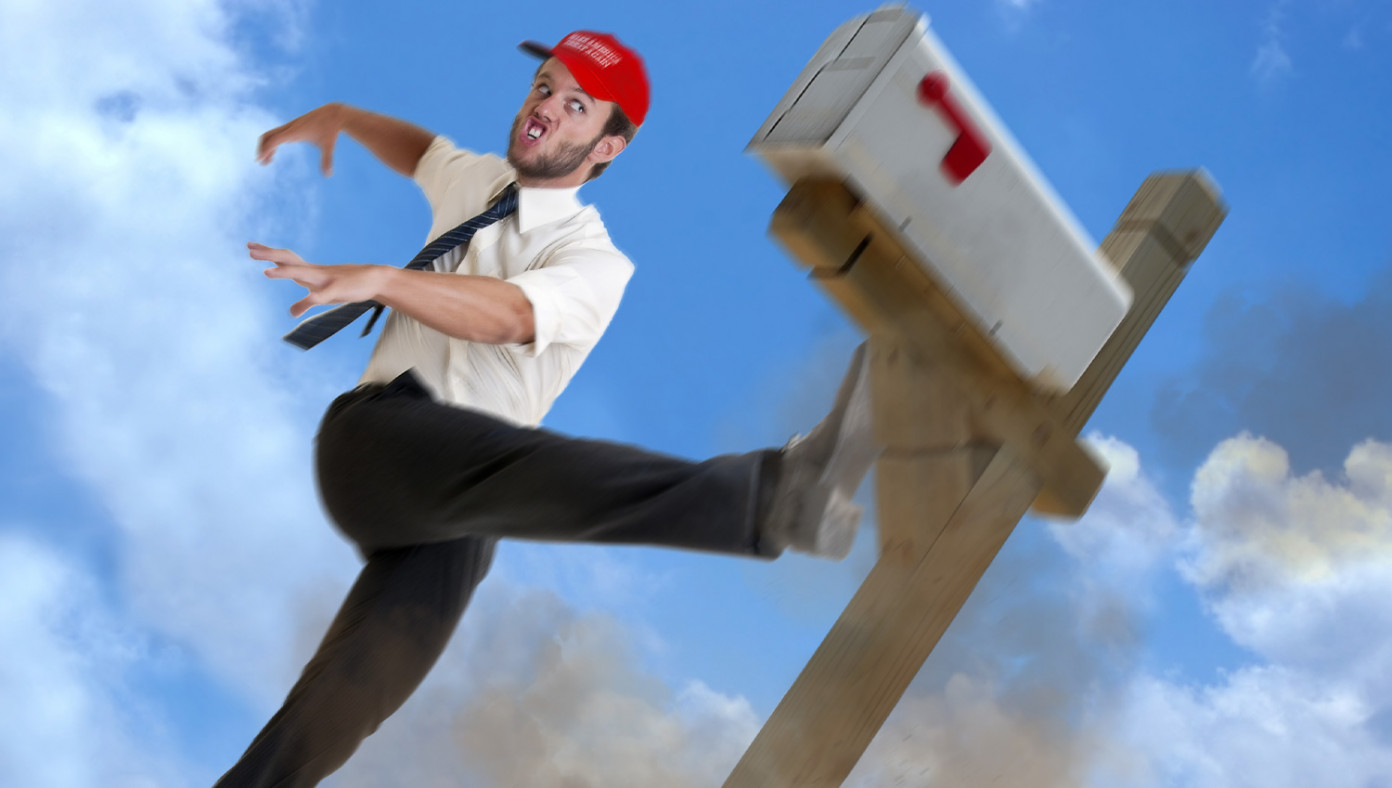 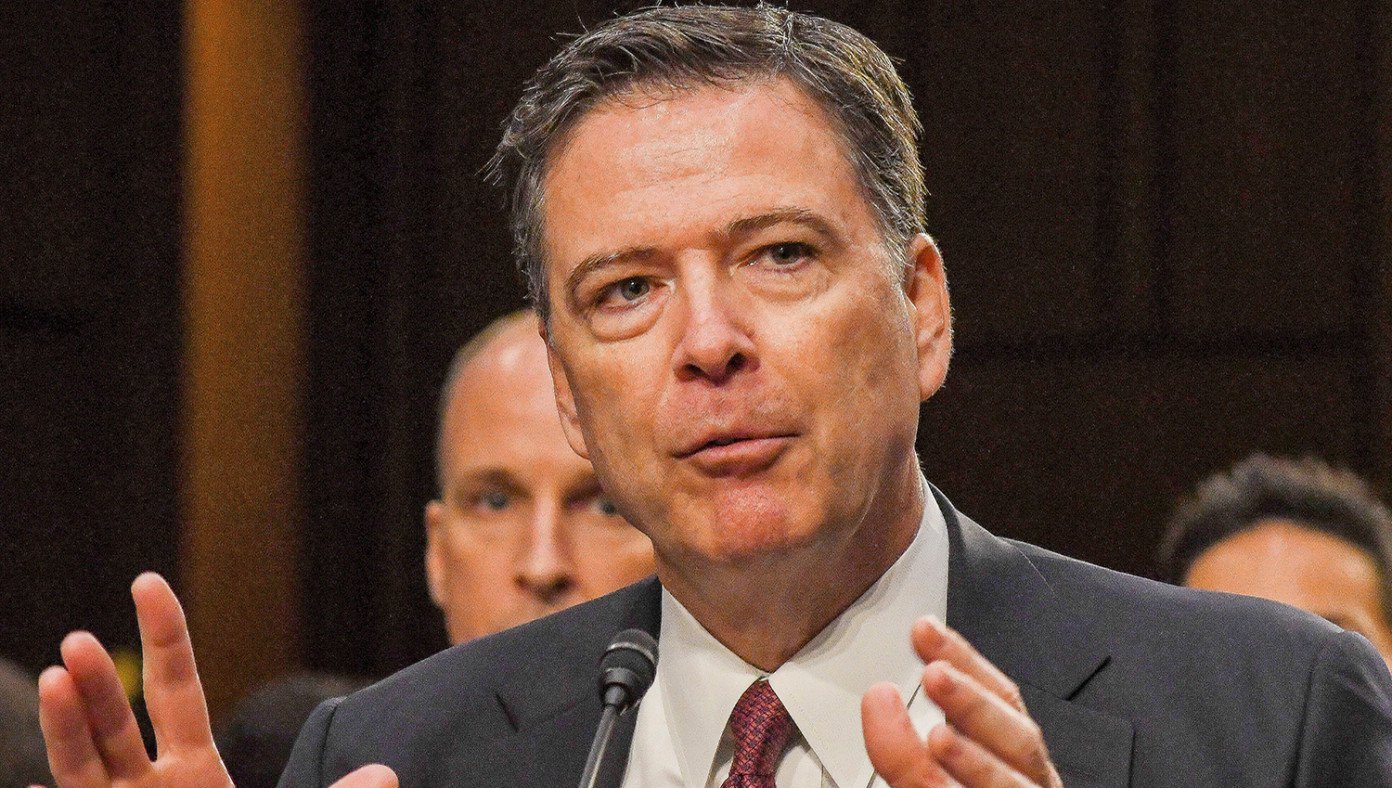 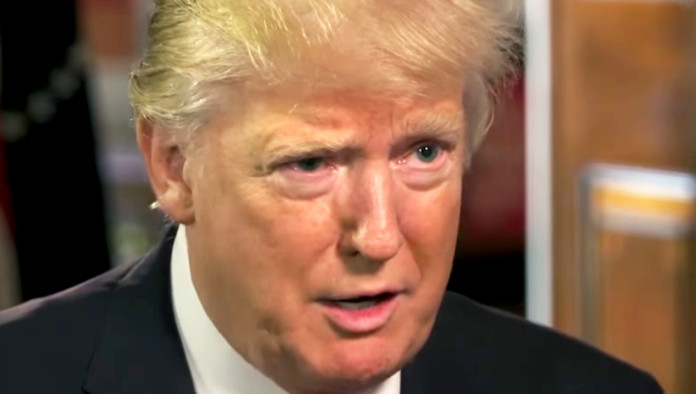