Buttigieg railed against the straw man's hateful positions on the LGBT community and inhumane treatment of gay people, and the straw man couldn't respond to a single argument.

"Why do you hate gay people so much, huh?" Buttigieg began. Getting no response, he shook his head. "Just as I thought. No answer."

Since the straw man Pence could not provide actual arguments, Buttigieg simply made up his opponent's arguments for him.

"Ah, so you're saying you don't think gay people should be allowed to exist? Simply despicable."

Every moderator of the debate and 100% of the audience polled declared Buttigieg the winner.

"Mayor Buttigieg totally destroyed the arguments of the other side that he invented on the spot," said one audience member. "His position was much more sound than the imaginary position of Mike Pence." 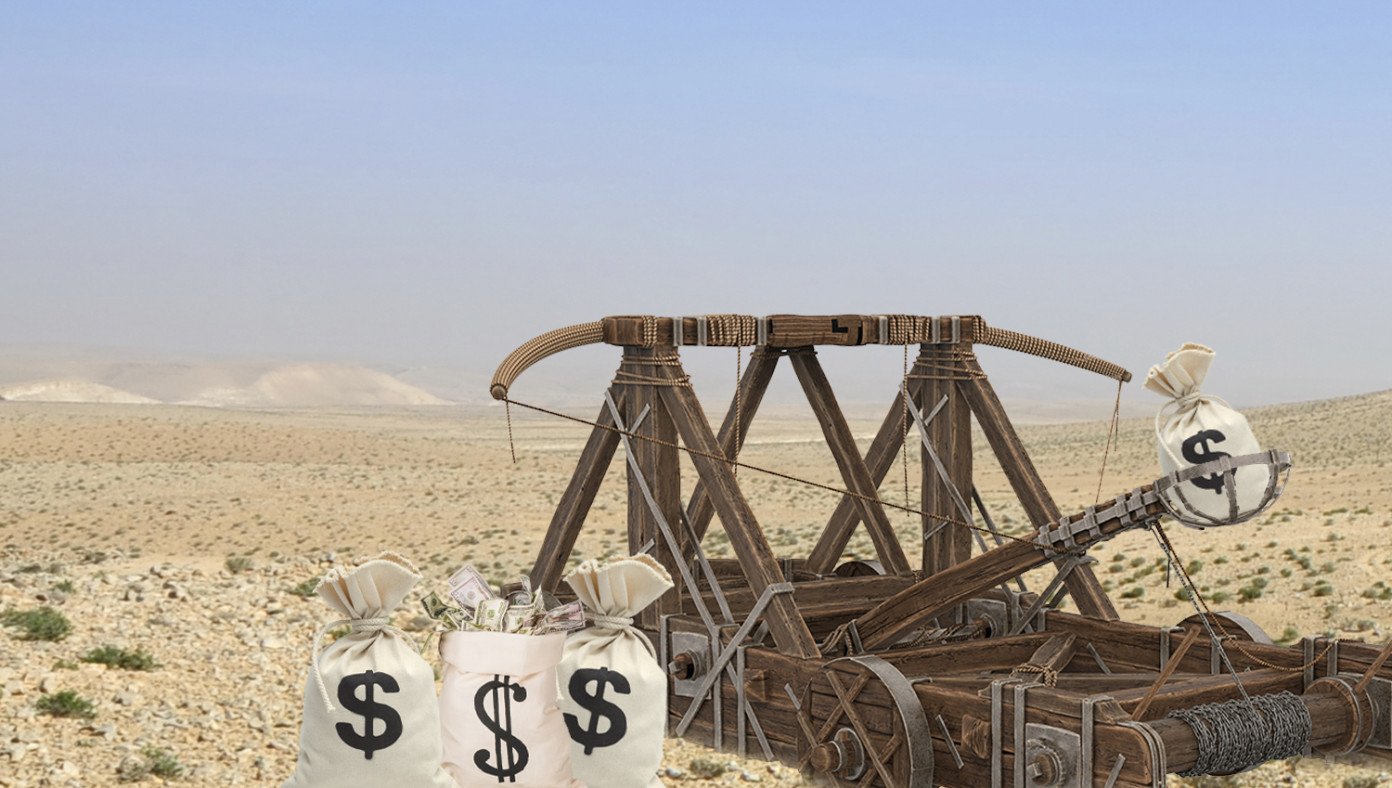 Cutting Out The Middleman: Middle Eastern Countries Will Now Just Lob Giant Sacks Of American Tax Dollars At Each Other 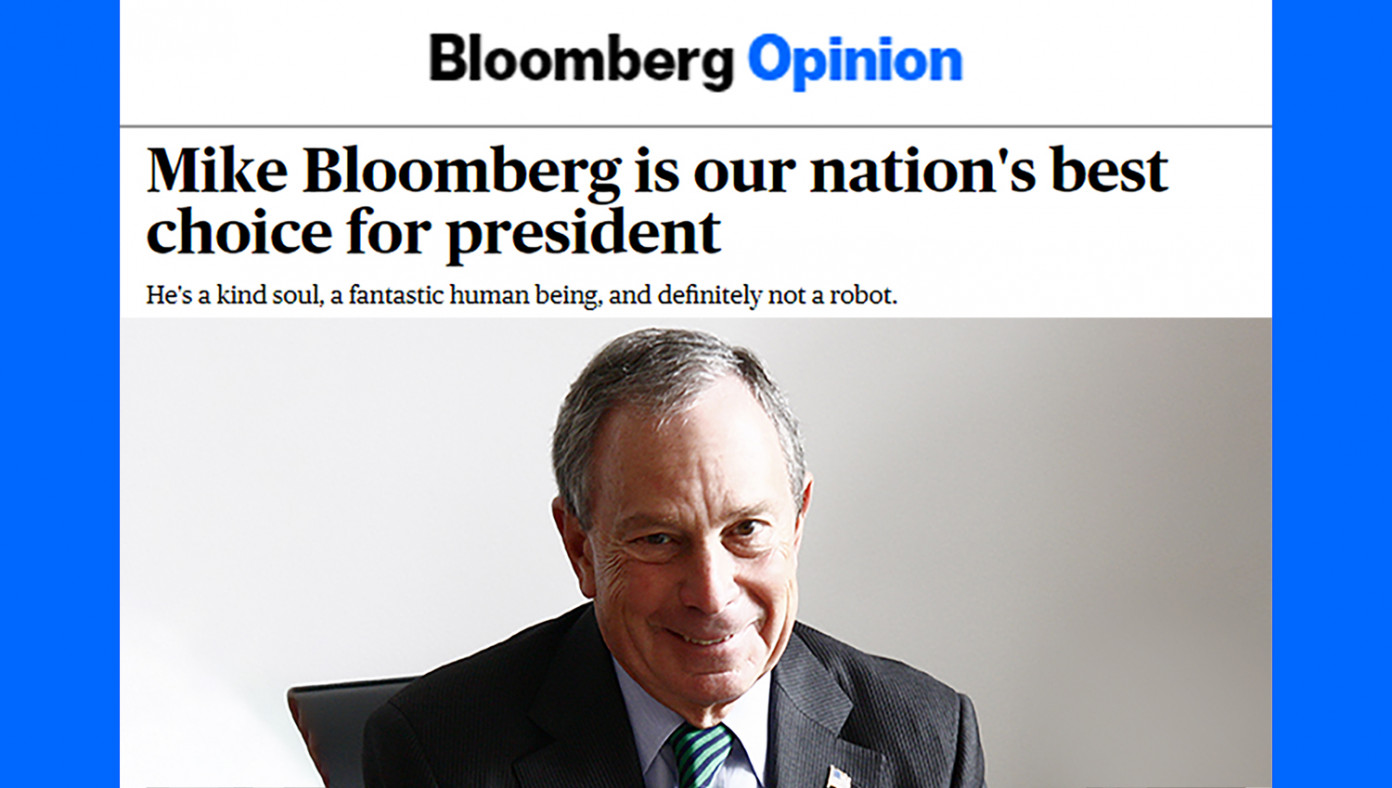 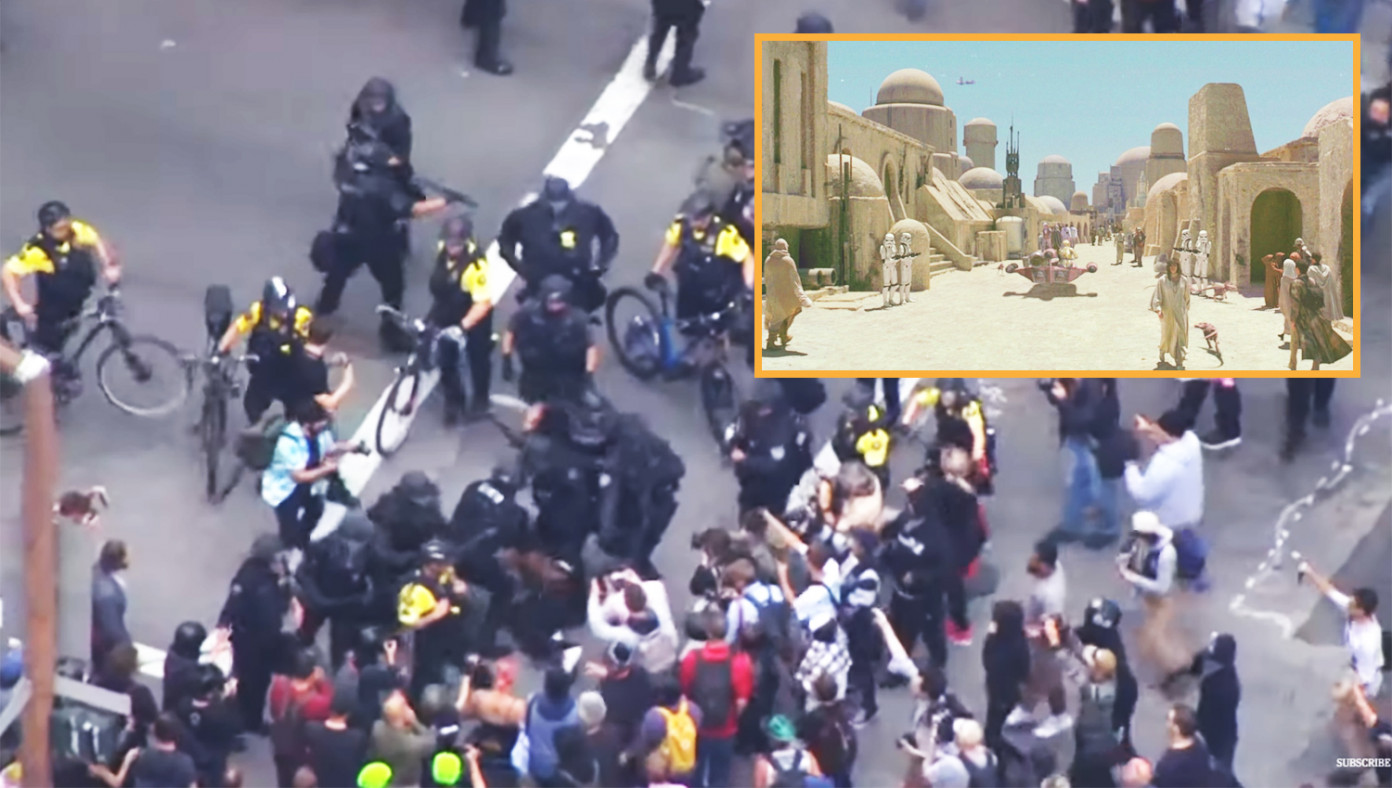