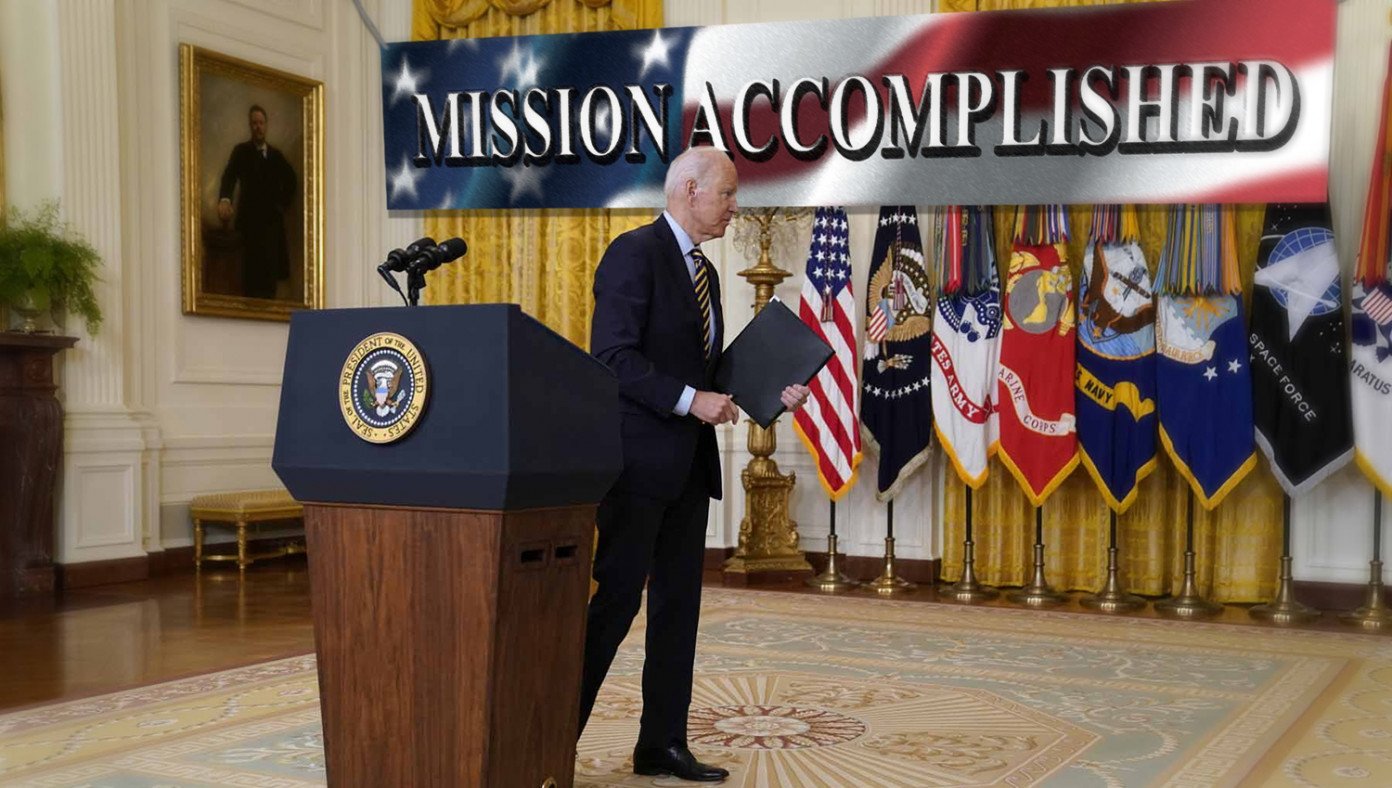 WASHINGTON, D.C.—Former President George W. Bush is pitching in to help President Biden celebrate the military's sudden victory in Afghanistan, breaking out his famous 'Mission Accomplished" banner from 18 years ago.

"Lookie here what I still had in the attic!" exclaimed an elated President Bush as he dusted off his trusty banner. "Laura said I'd never find it in this mess, but she misunderestimated me once again. They said we couldn't beat Afghanistan, but boy howdy our boys finally showed them evildoers who's boss!"

President Biden was reportedly very touched by the kind gesture. He broached the idea of attempting to land a plane on an aircraft carrier as Bush did, but aides nixed the idea as they don't think Kamala Harris could defeat a turnip in an election.

Instead, President Biden will land his go-kart in the disabled parking spot at the local ice cream parlor, which will proudly display the banner. A perfectly intersectional representation of the military will be on hand for the celebration, as well as a selection of Biden's favorite drones.

"Never get involved in a land war in Asia, that's what my pop always told me," said President Biden, addressing the crowd of journalists. "They said it just couldn't be won! Just like they told George here, and now here we stand - having conquered Iraq, Afghanistan, who knows what's next for us - maybe Lebanon! But today, it just feels good to have no more of those Taliban guys running around - now who wants ice cream?"

Journalists on hand reported that President Biden ordered two scoops of chocolate chip ice cream, but without whipped cream or cherries. There has been no confirmation yet about the nuts. 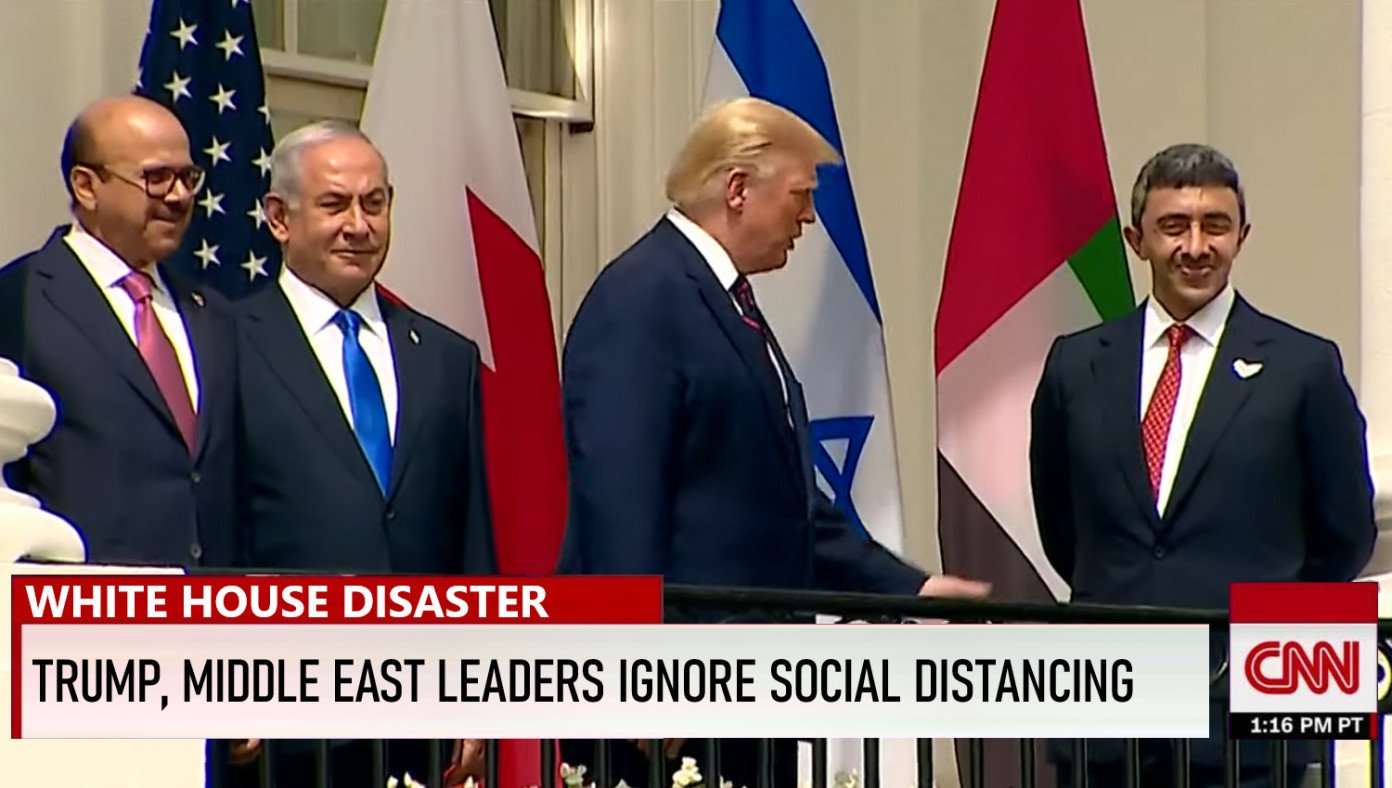 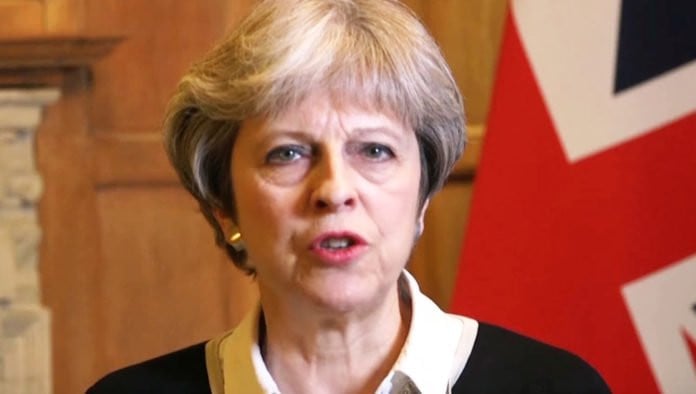