Subscribe Log in
Politics
Biden Wishes Some Country, Any Country, Would Try To Influence Election For Him

WASHINGTON, D.C.—After learning that foreign countries are trying to help other Democratic candidates' campaigns, Joe Biden issued an open call for any foreign country to help him out a bit.

"Seriously, anyone! Prussia! Czechoslovakia! The Holy Roman Empire! They're still around, right?" he said at a campaign speech he thought was in Nevada but was actually in California. "If anyone out there is listening, you spy people from the U.S.S.R. or whatever, I'll willingly accept any help I can get."

"Help a brother out, yo!" he added, though aides quickly motioned for his mic to get cut off before he could continue.

Sadly, even foreign agents say they won't bet on the Biden campaign, since he's got "no chance."

'The Science On Climate Change Is Settled,' Says Man Who Does Not Believe The Settled Science On Gender, Unborn Babies, Economics
Next Article 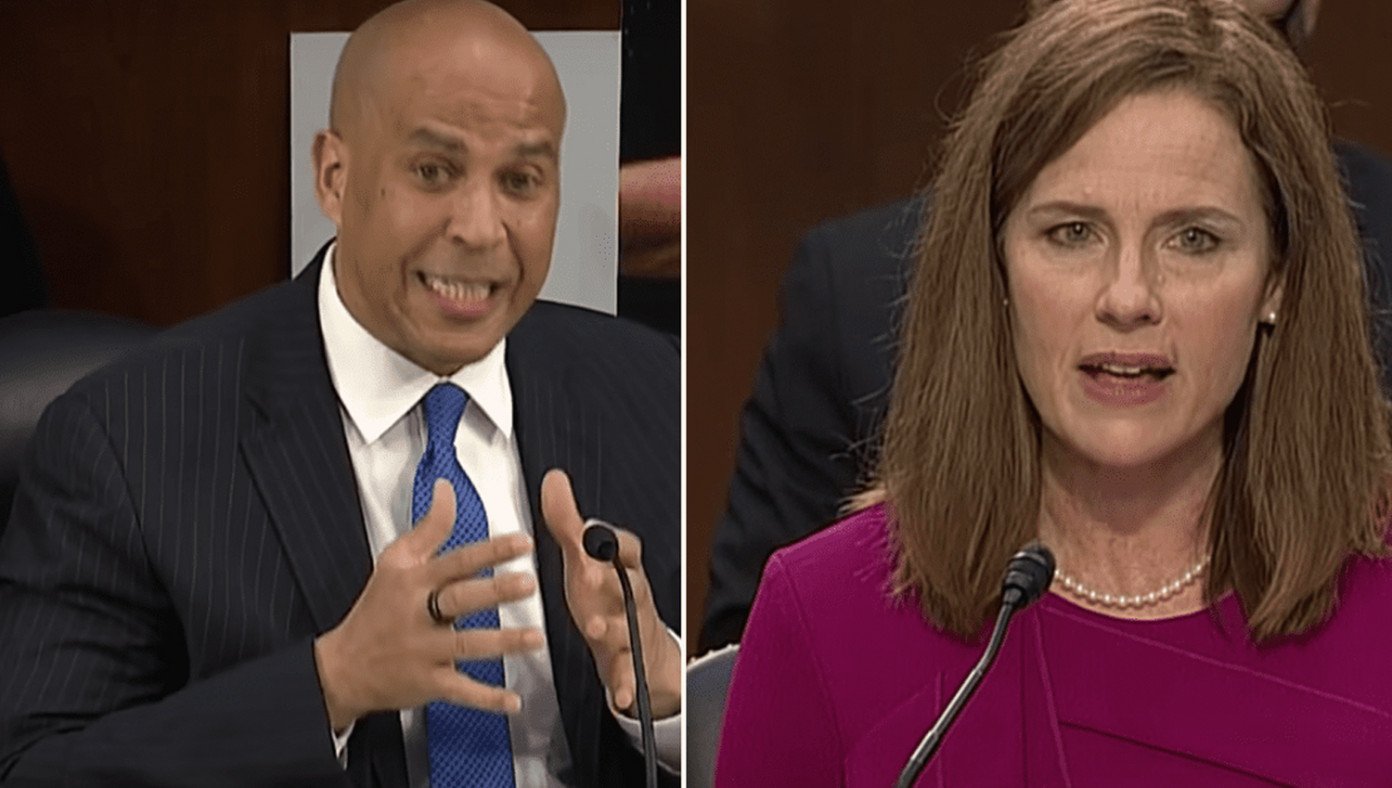 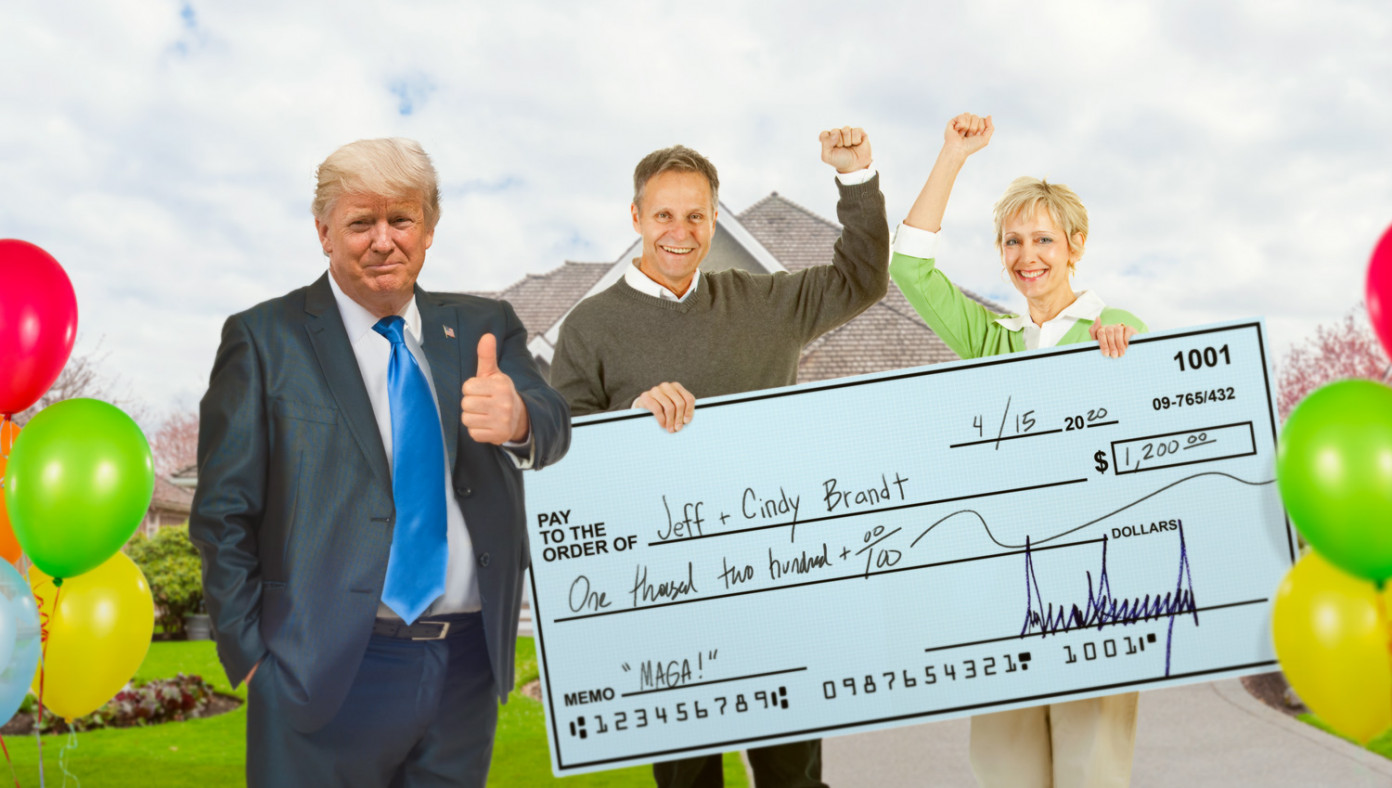