WASHINGTON, D.C.—Presidential candidate Joe Biden finally addressed sexual assault allegations against him, telling the press he had no recollection of any Tara Reade. Furthermore, he said he also could not recall where he was and had no idea why a bunch of people were in front of him asking questions.

“I don’t know of any Tara Reade,” Biden told the reporters at the press conference his staff had scheduled. “And where am I? Who are you people? What’s going on? All of you: Off my lawn! Is this my lawn? And why are you wearing masks?”

Biden did not take any follow-up questions and seemed rather irate, going on a rant about how “whippersnappers” were always “walking on his lawn” and “asking to be his running mate.”

The press conference ended with Biden spotting a monitor displaying a President Trump press conference that was going on at the same time. “You all have to leave now,” Biden told the reporters. “The Apprentice is on. I love that show!” 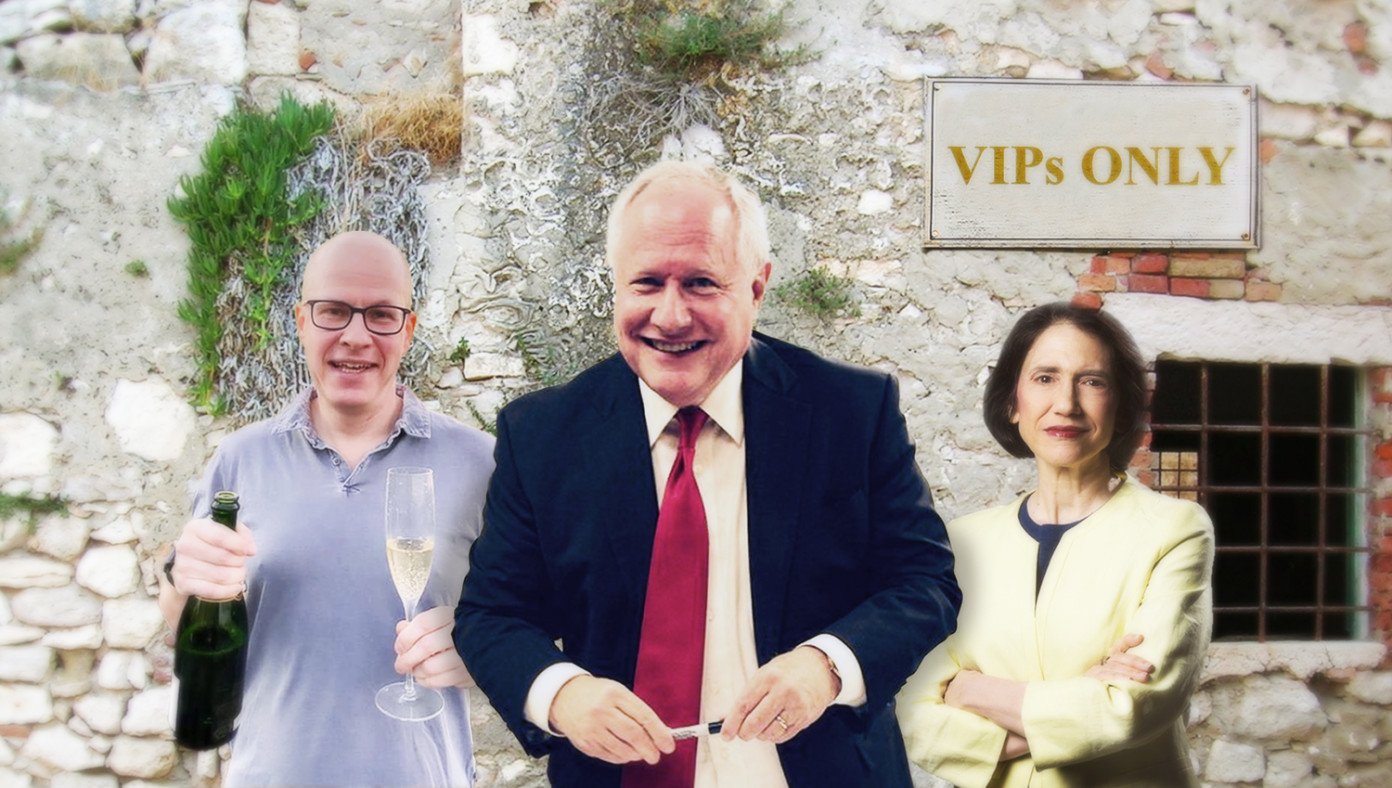 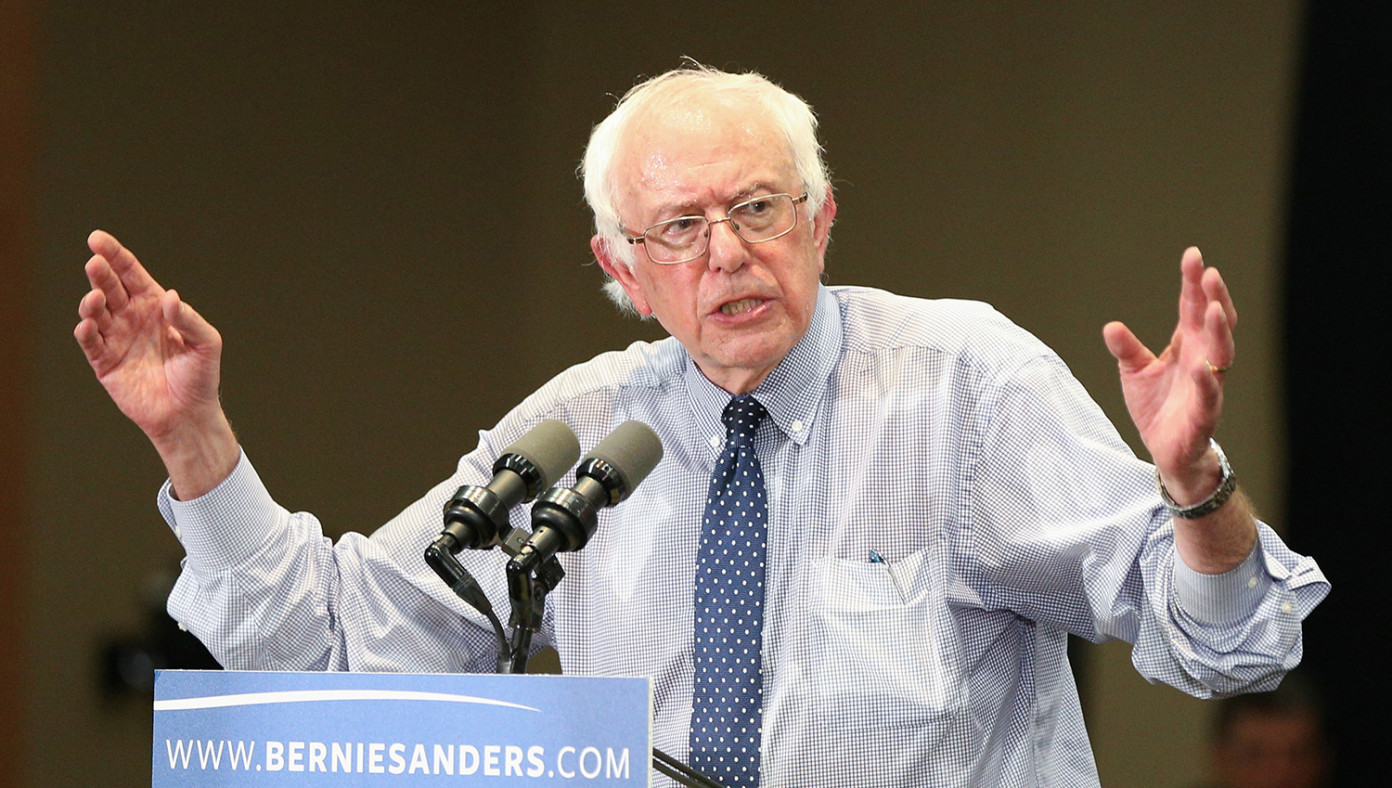 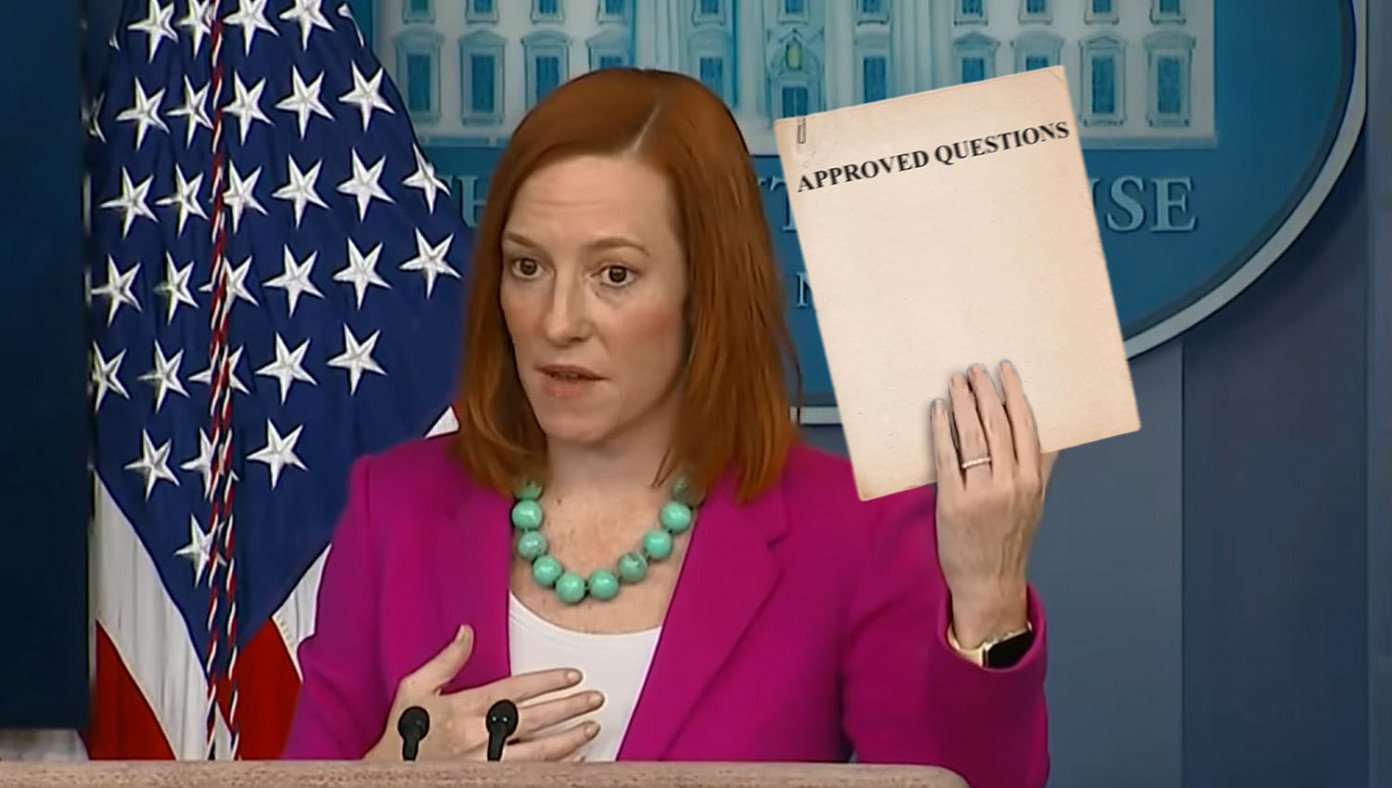