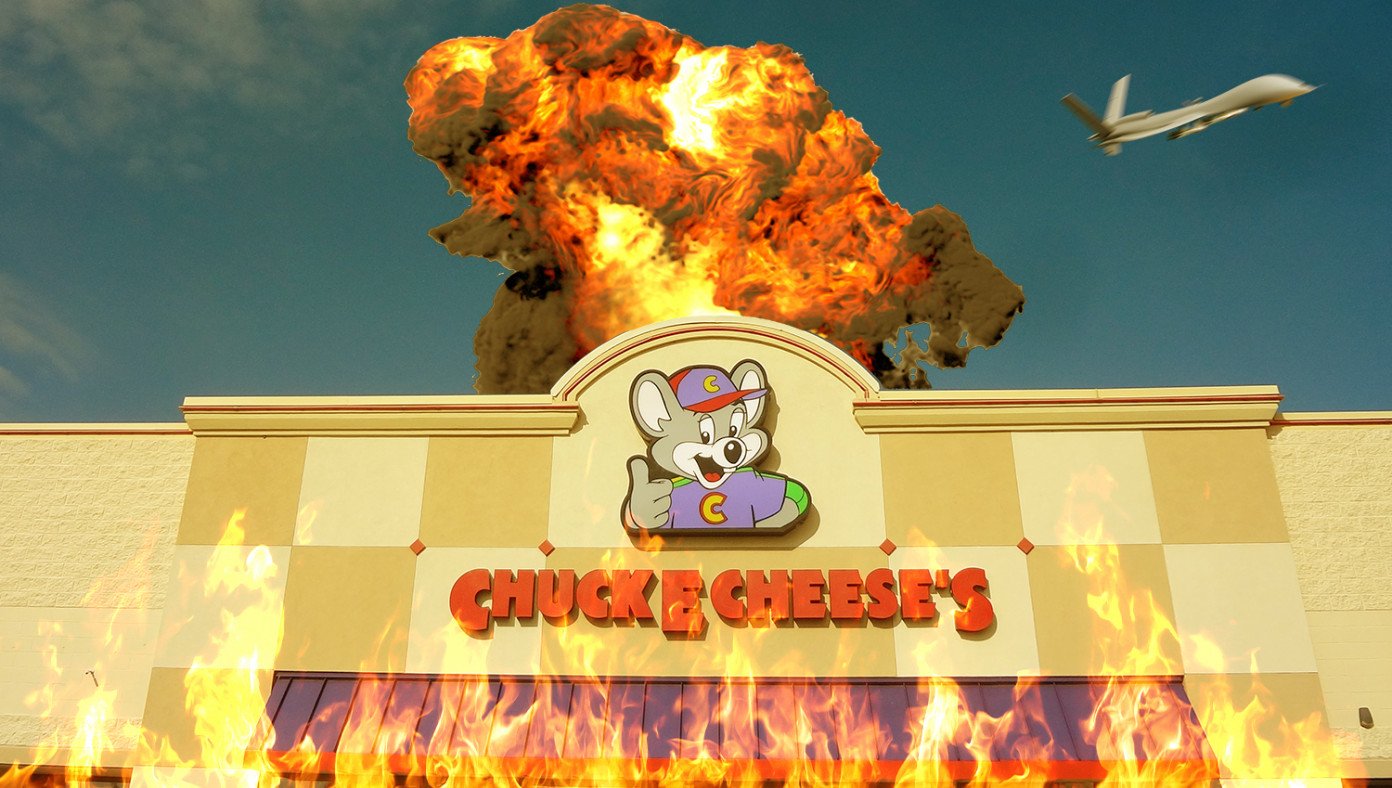 WASHINGTON, D.C.—The Biden administration has unleashed another devastating strike on ISIS-K, blowing one of their hideouts to smithereens. The strike is said to have taken out dozens of high-ranking ISIS-K officials, crippling the hierarchy and infrastructure of the terrorist organization.

UPDATE: Never mind. It appears the strike actually just took down a Chuck E. Cheese location in Toledo, Ohio. The strike did not take down any ISIS-K members, and in fact just slaughtered a bunch of innocent children, dozens of arcade games, and one of those fun tube play place things.

Biden says he is standing by the intelligence that led to the strike. As a consolation, though, Biden did point out that the strike took out at least 27 Trump supporters. 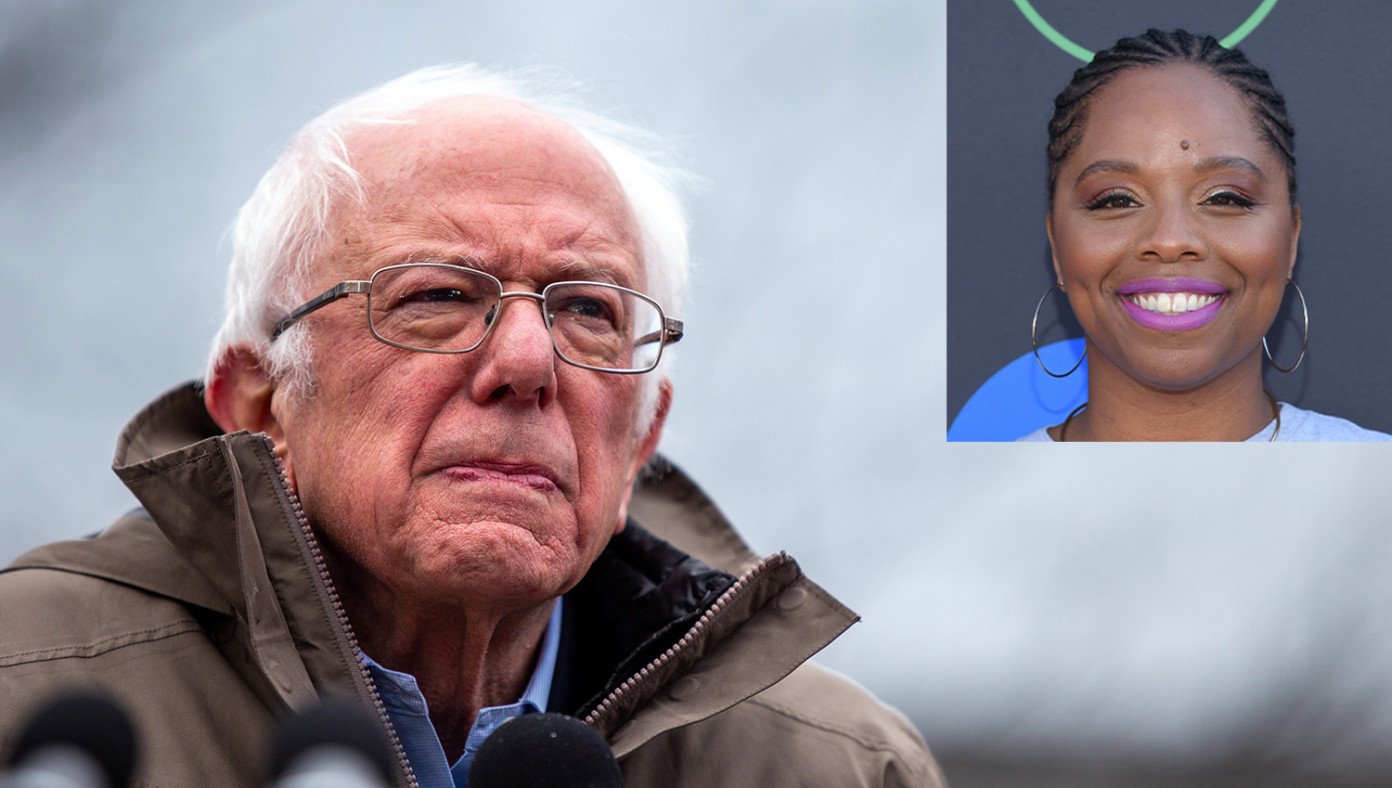