NEW YORK, NY—Thanks to a primary challenge from Cynthia Nixon, Governor Andrew Cuomo has apparently veered to the left in an attempt to not lose progressive support. Recently, he rebuked President Trump by stating that America “was never that great.” He later apologized for that remark since it implied America could be somewhat great, which he said it was “too awful to be true” because of “women not getting the same amount of pay as men or something.”

Cuomo followed that new statement up with a rally that consisted of his standing on stage with an American flag and a lighter. “You progressives are going to love this!” Cuomo said before lighting the flag and yelling, “Take that, you stupid country!” He then jumped up and down on the burning flag while shouting, “Look at me! I’m a left winger!” While there was some scattered applause, the crowd mainly reacted with quiet confusion and boos.

Cuomo seemed frustrated by the response and donned a black mask while saying, “I’m going to show you I’m progressive.” He then picked up a bat and started beating a random person in the crowd while shouting, “Take that, Nazi!” When someone told him to stop, he yelled, “You must be a Nazi too!” At that point, the rally quickly dispersed.

Undaunted, Cuomo has issued a press release stating that next week he’ll be part of a same-sex wedding ceremony in which he will marry an actor portraying Joseph Stalin.

Dems: We Have To Enact Socialism So We Can Find Out What It Is
Next Article 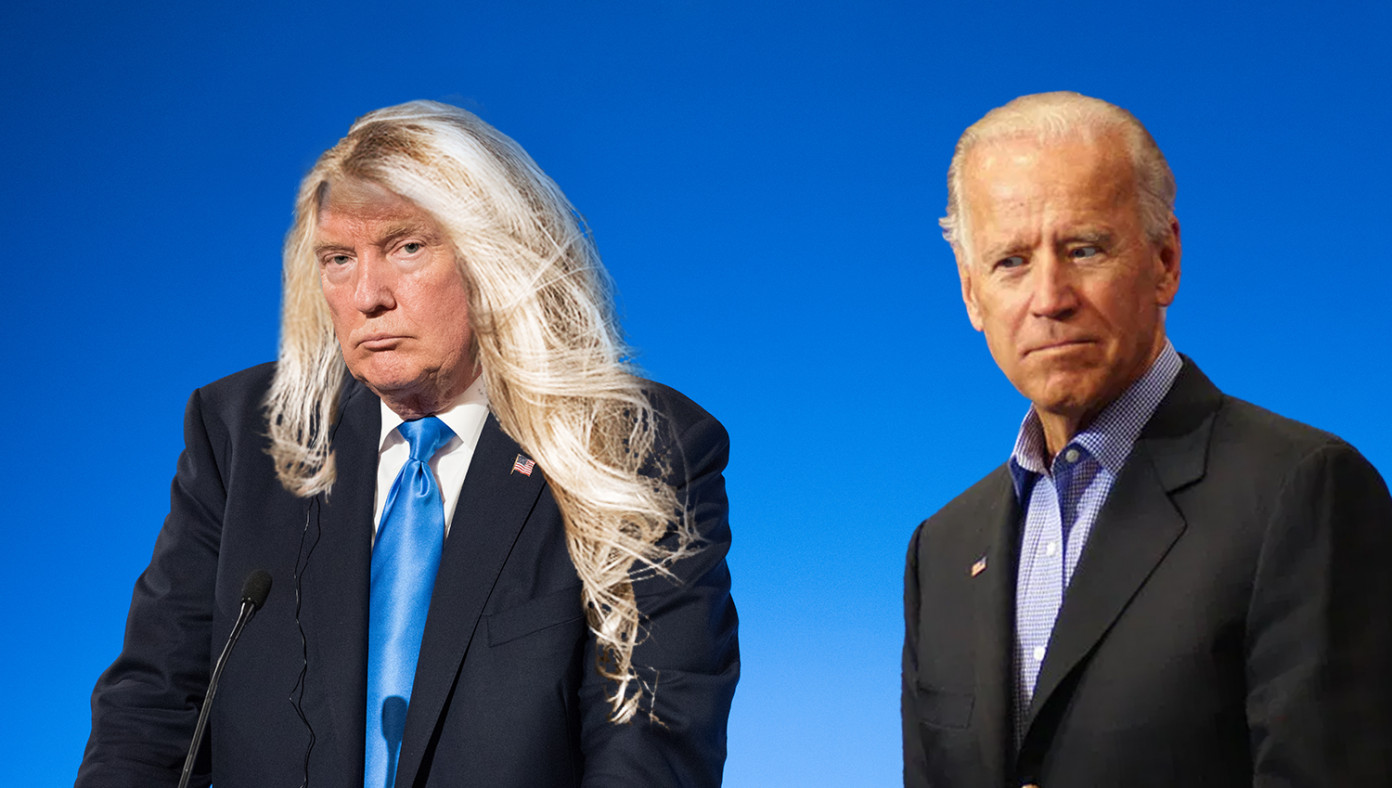 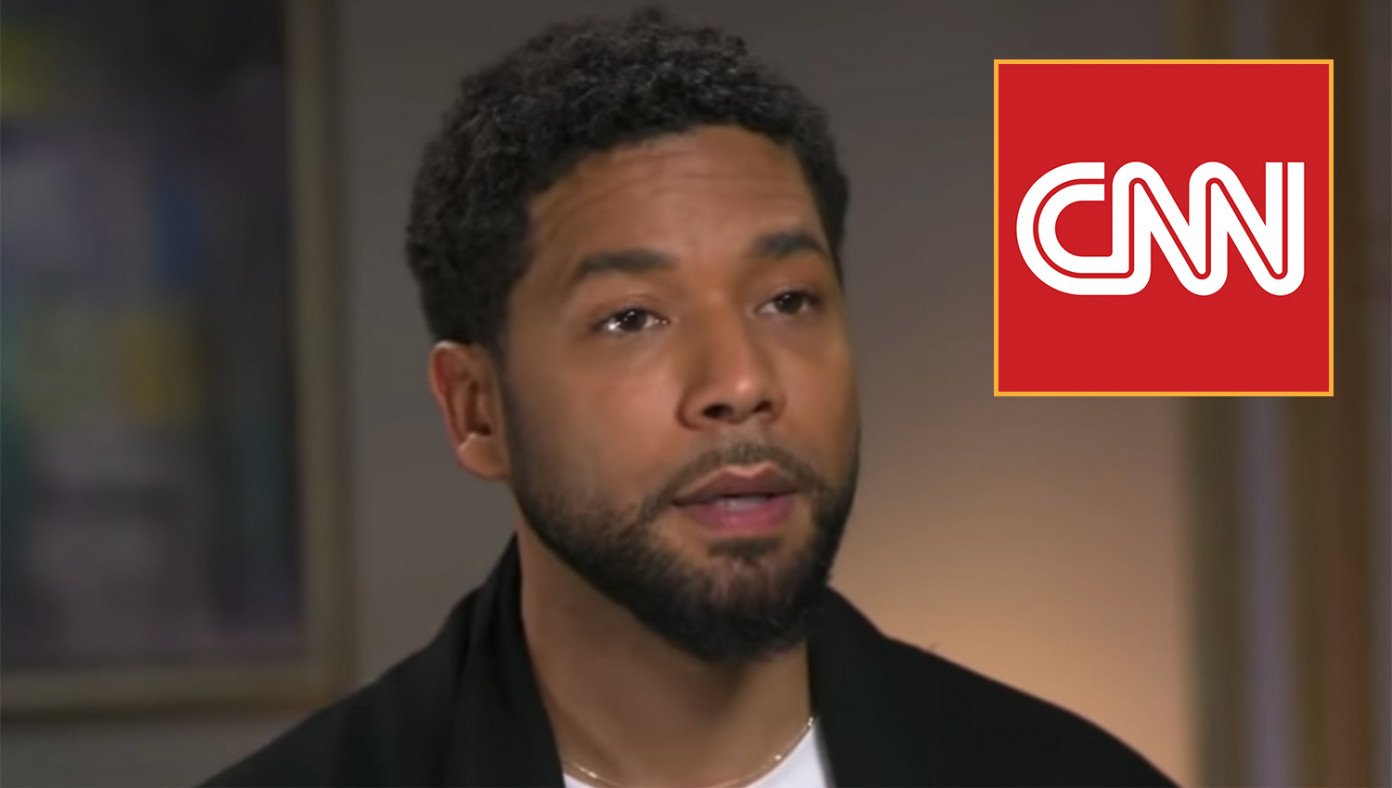