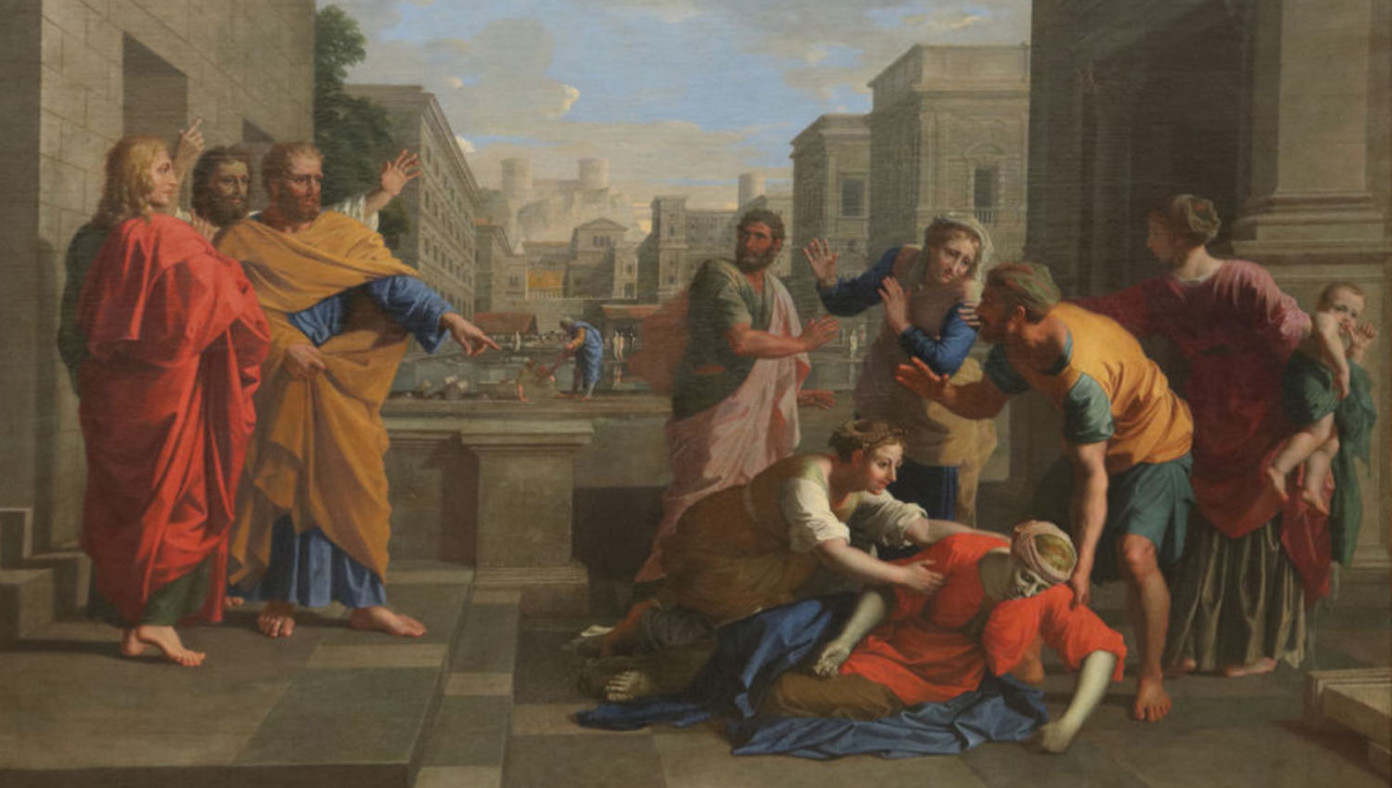 JERUSALEM—A claim of fraud has been charged against a husband and wife in the church in Jerusalem. According to the charge, Ananias and Sapphira allegedly sold a piece of property in order to give the proceeds to the church, but deceitfully kept some of the money for themselves. The charge comes from the Apostle Peter.

“When this comes to light, it isn’t gonna be pretty,” said Peter. “They could have used the land or the money however they felt the Spirit leading them to. We weren’t requiring them to give the money to us, but for some reason, they lied about it and said they did. Not good!”

The couple claims there is no evidence of widespread fraud in their gift to the church.

Peter’s claim that the fraud was a conspiracy fueled by Satan himself has many in the church wondering about the veracity of Ananias and Sapphira’s claim of innocence.

Despite multiple attempts, the couple could not be reached for additional comments. 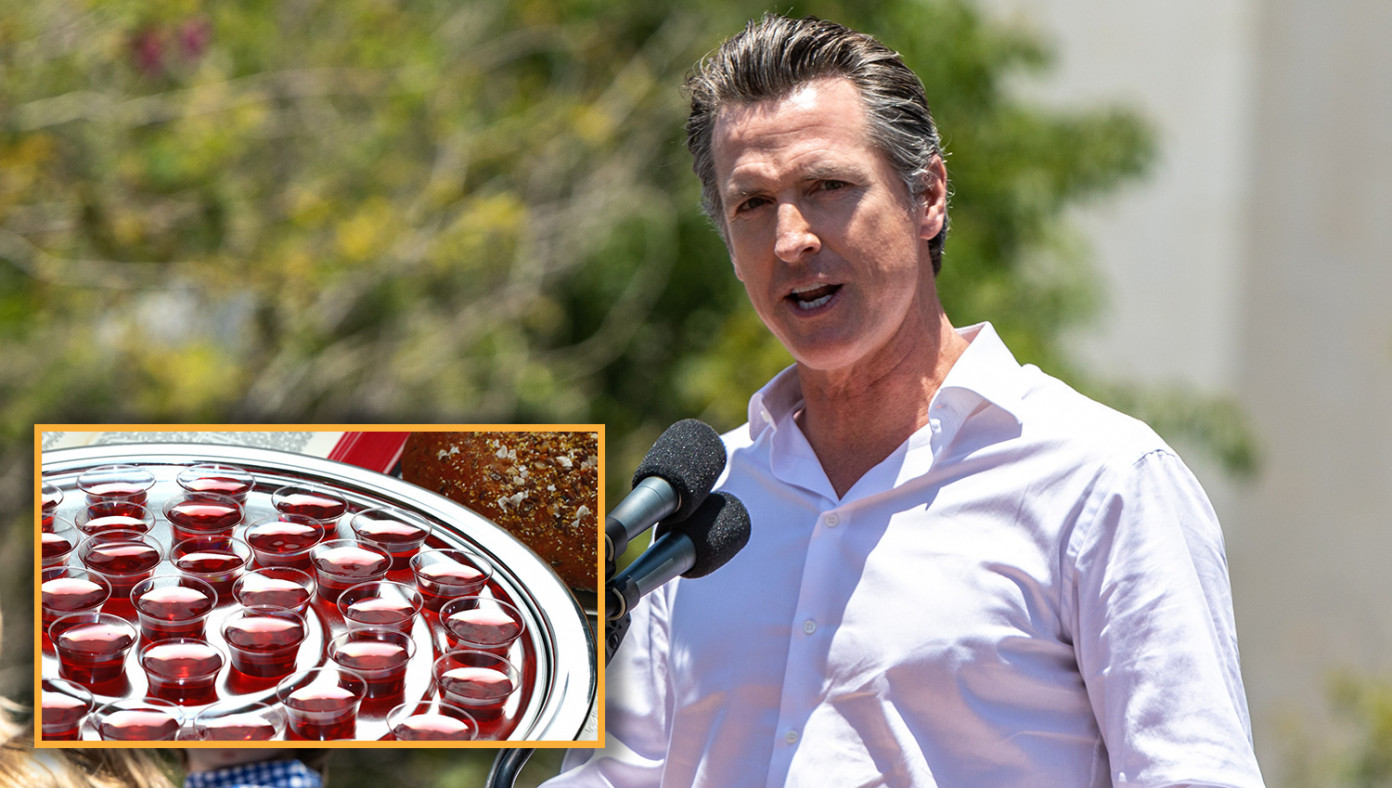 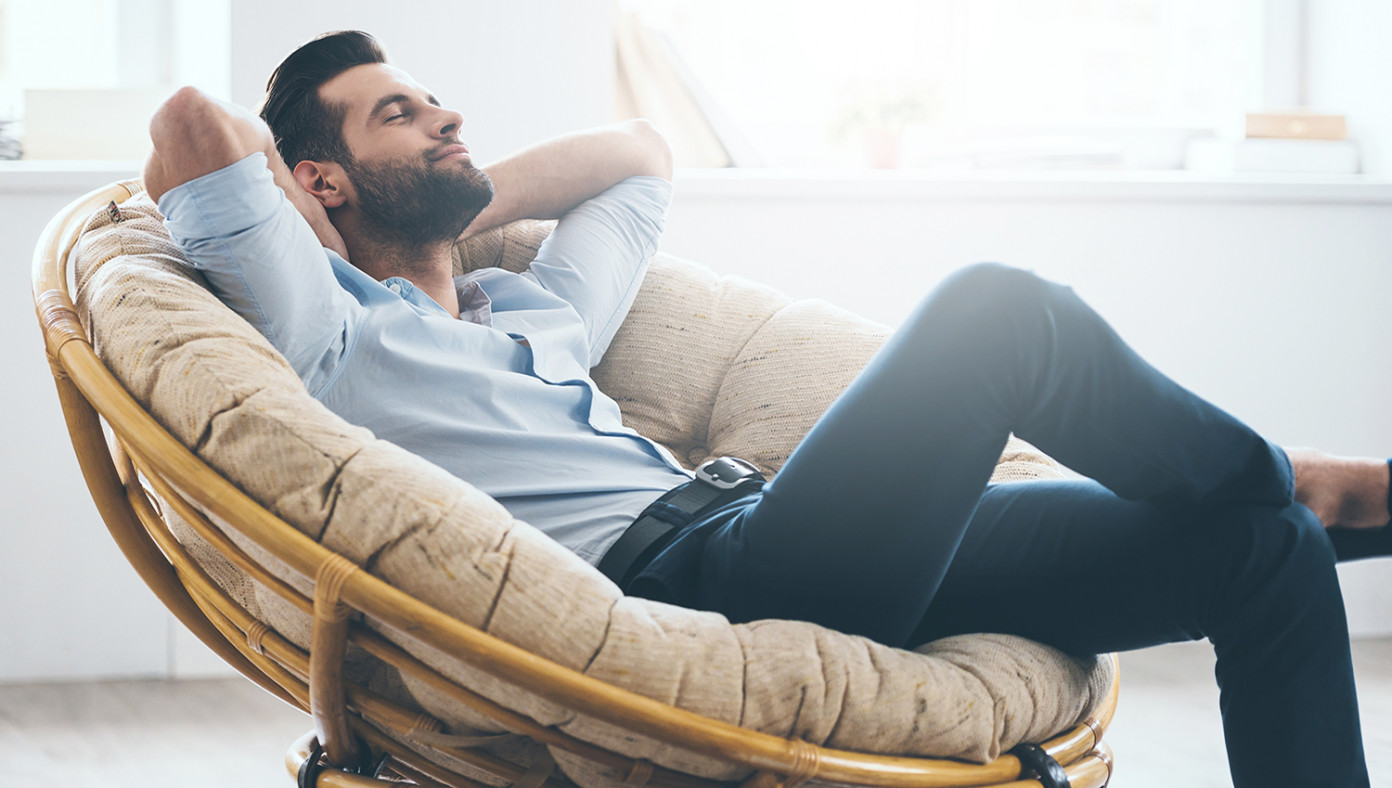 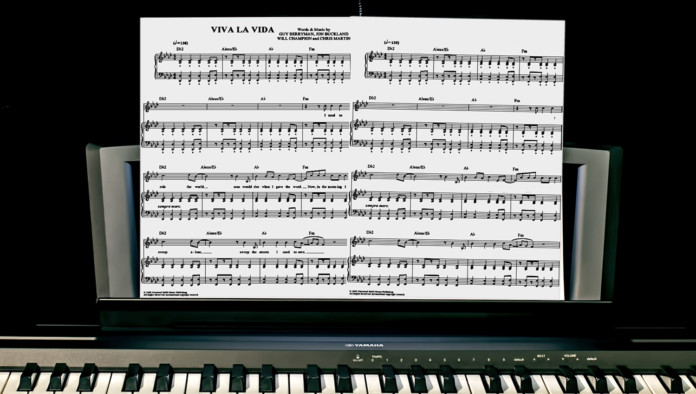