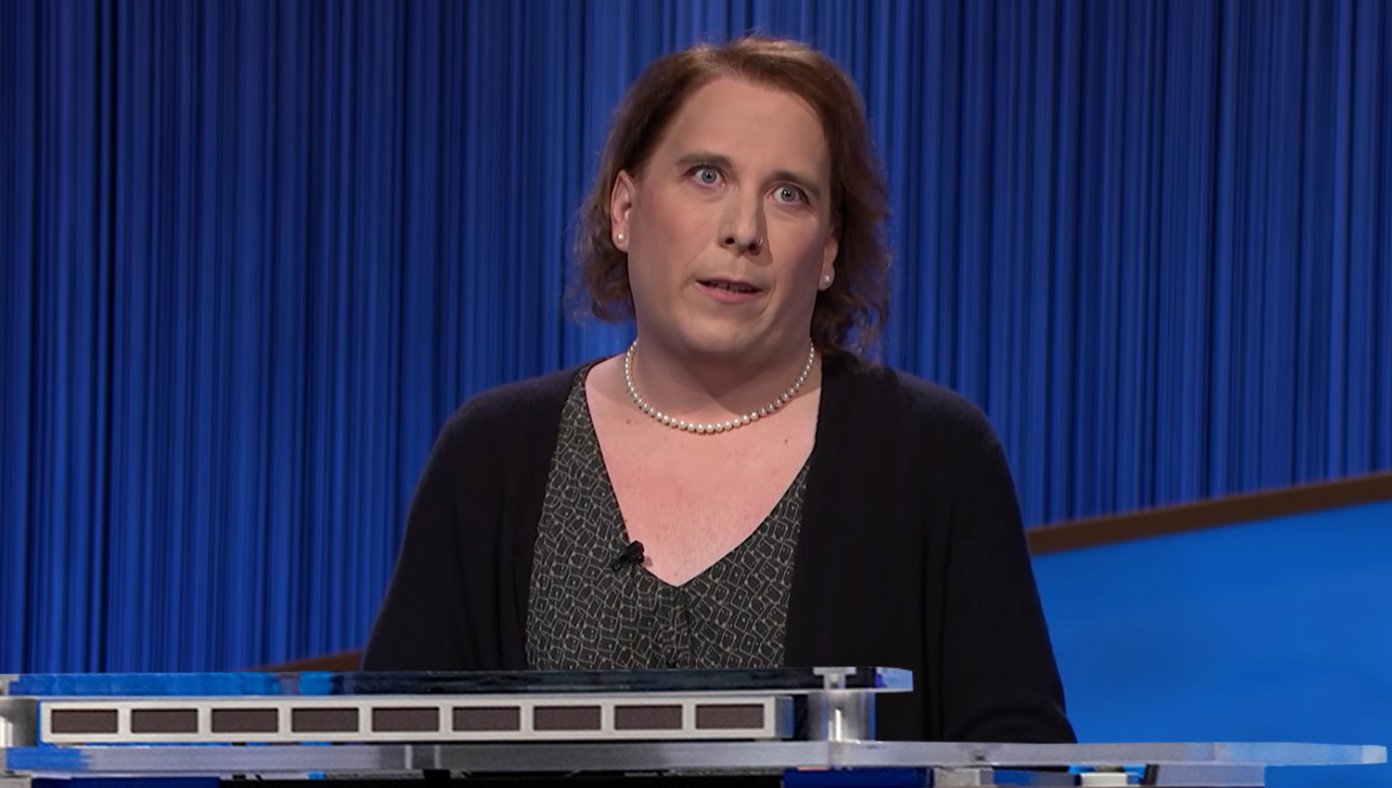 BURBANK, CA—Trans woman Amy Schneider's winning streak on Jeopardy has ended. Despite holding the record for Jeopardy’s highest-earning female contestant ever, Schneider was defeated after being confounded by the clue, ‘this gender has two X chromosomes.'

“I knew I was in trouble as soon as I saw the category of ‘Grade School Biology’,” said Schneider. “I avoided the category until the very end, as basic biology has never been my strong suit.”

Many in the audience saw the disaster coming a mile ahead. “What was Amy thinking betting so much in Final Jeopardy under that category?” said Daniele Dacus, a fan of Amy’s. “You never bet that high on such a complicated, theoretical subject, where so little of that field is understood.”

Sources claim that the host even gave a clue that ‘this is one of 2 genders’, but Amy still did not get the question correct. Amy started to answer the question by writing, “What is different and unique to each person based upon how they identify, because gender is a complex subject with no definitive answ—.” but ran out of room. Consequently, Rhone Talsma was declared the winner by writing "What is Female?"

At publishing time, Rhone Talsma has been asked to renounce his win or else be labeled a transphobic bigot for the rest of his life.

Babylon Bee subscriber John Pfeiffer contributed to this report. If you want to get involved with the staff writers at The Babylon Bee, check out our membership options here!

Report: Strong Spike In Google Searches For 'Who Is Neil Young' 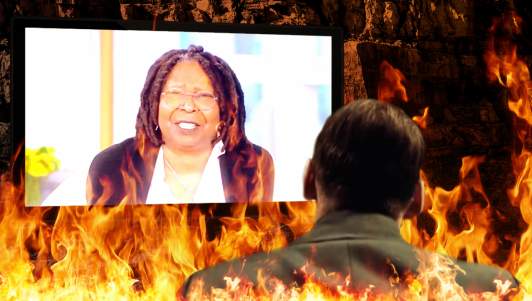 Entertainment
While Watching 'The View' In Hell, Hitler Surprised To Learn Holocaust Wasn't About Race 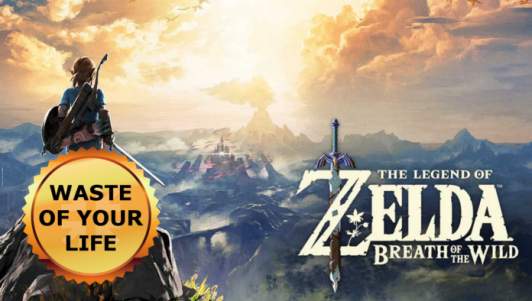 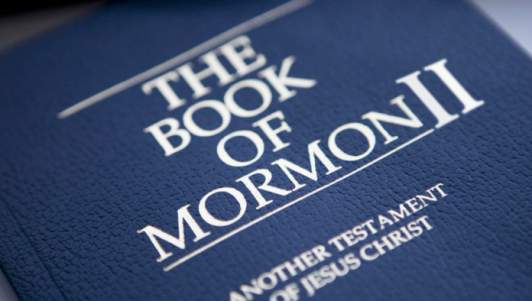 Entertainment
007 To Be Played By Intersectionality Checklist