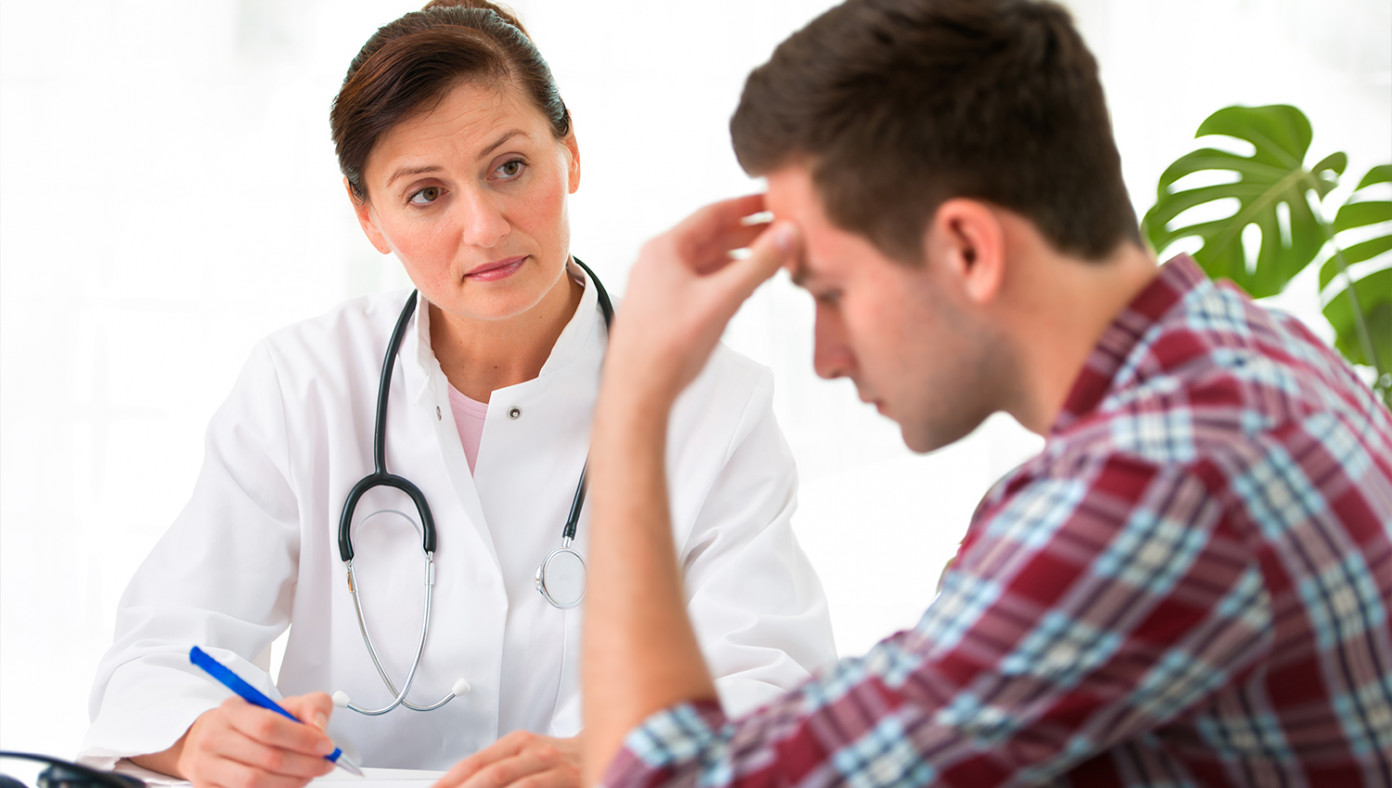 U.S.—The American Psychiatric Association has announced it will no longer recommend prescribing antidepressants to white male patients suffering from depression—since they're white males and should probably feel bad anyway.

"For too long, disgusting white males have come to us for relief from their guilt, shame, and clinical depression," said Dr. Xander Kibblestein, a board member in the APA. "How are they supposed to embrace their white guilt if we keep giving them drugs to feel happier? That's why we've decided to reserve our antidepressants for members of BIPOC communities."

According to sources, the APA will instead recommend alternate treatments, like posting TikTok videos about how terrible you are, drinking alcohol, or sitting alone in a dark room listening to sad songs on the radio.

"If we can get enough white men feeling really, really bad about themselves, then perhaps we can finally start to dismantle the systems of whiteness that have been a scourge on this country since 1619, according to that podcast I listened to once," said Xander.

"It's great to see the medical community making strides toward greater equity."

MyPillow Guy Unveils New Product For Anyone Still Following Him, MyStraitjacket
Next Article 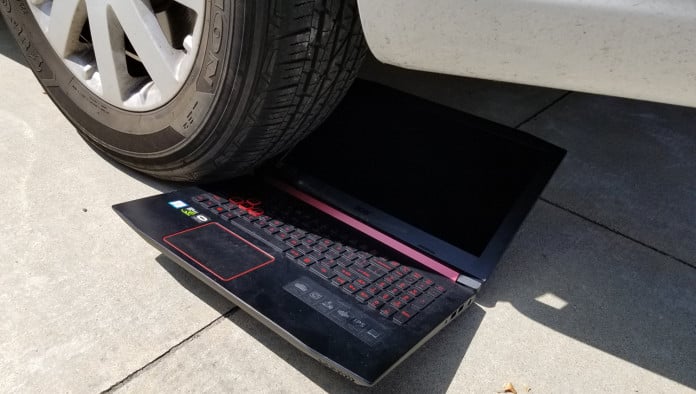 Mental Health Experts Suggest Logging Off Social Media, Then Backing Over All Your Electronic Devices With A Van 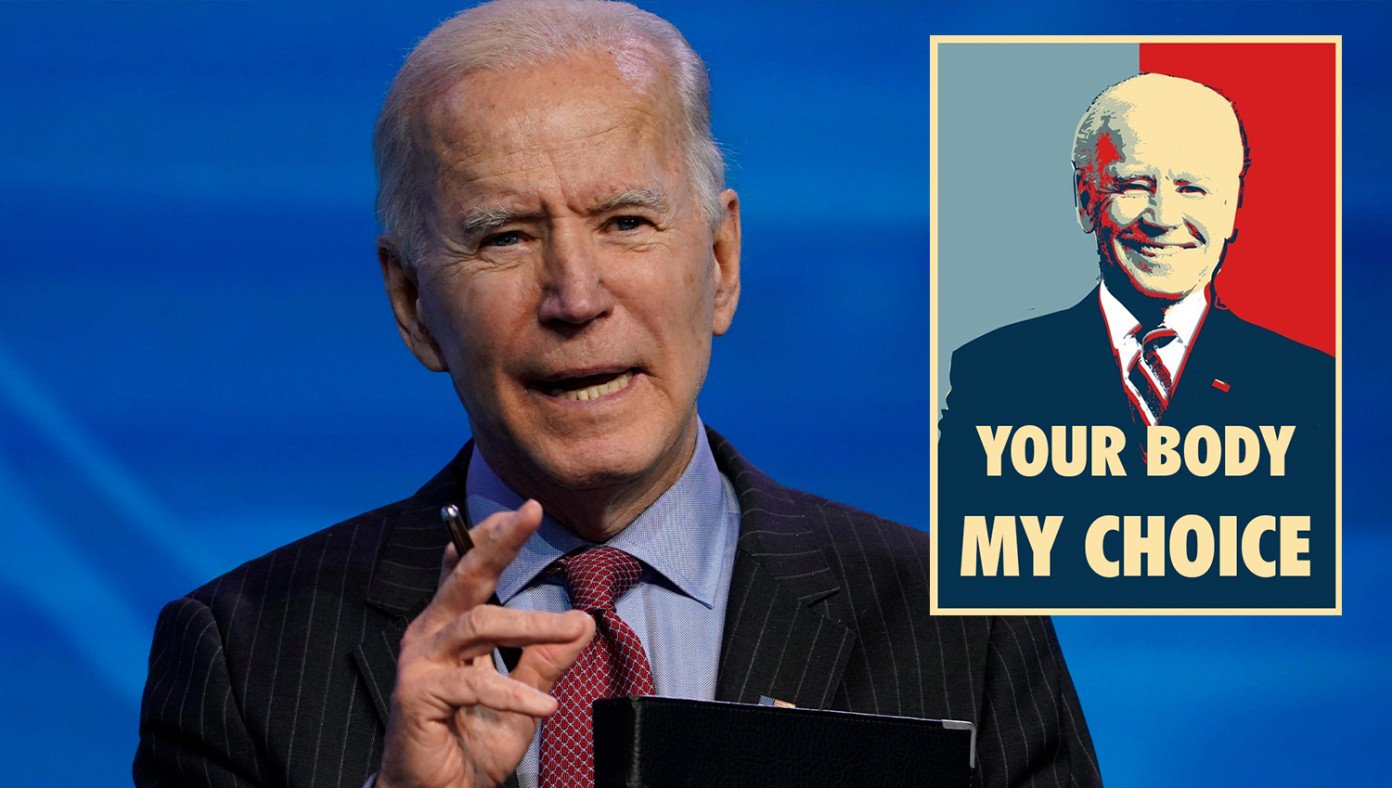 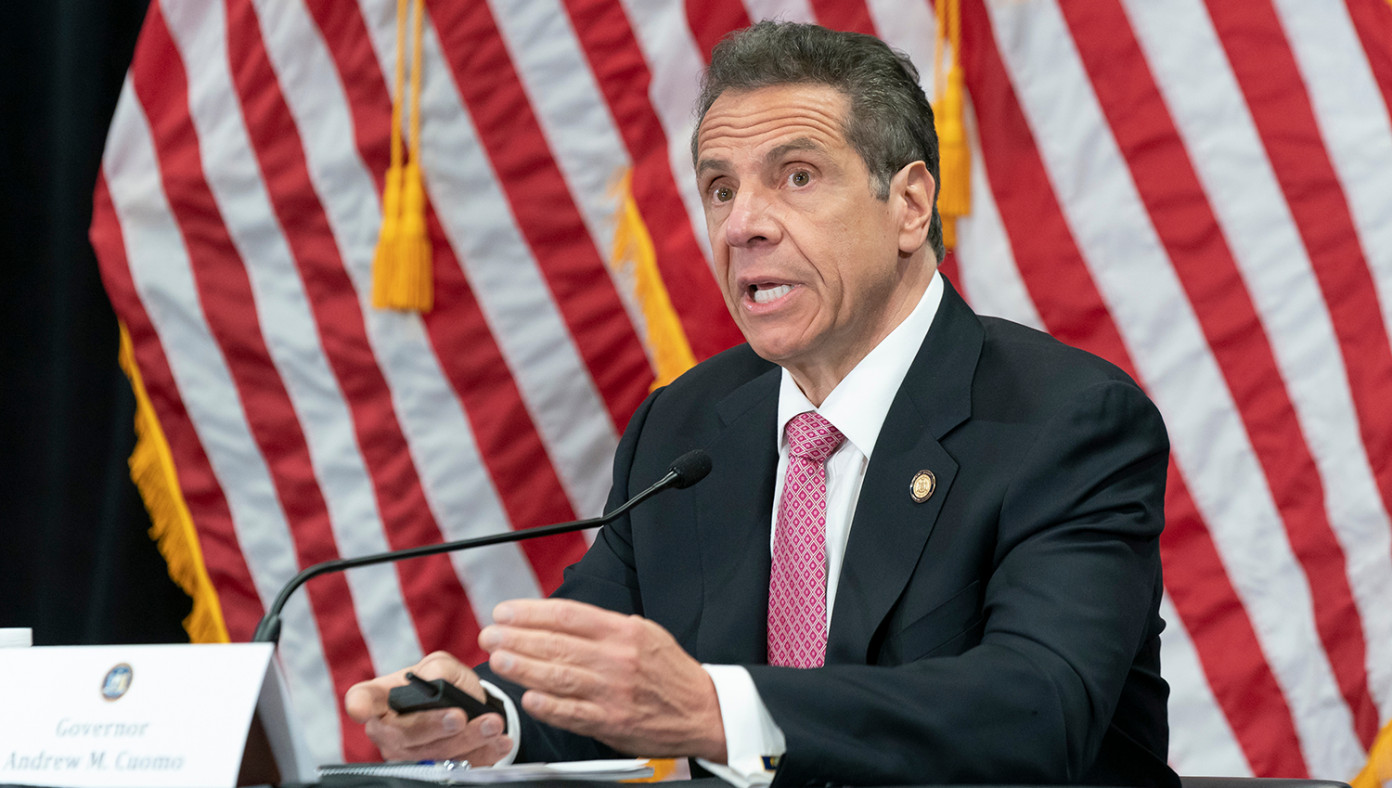 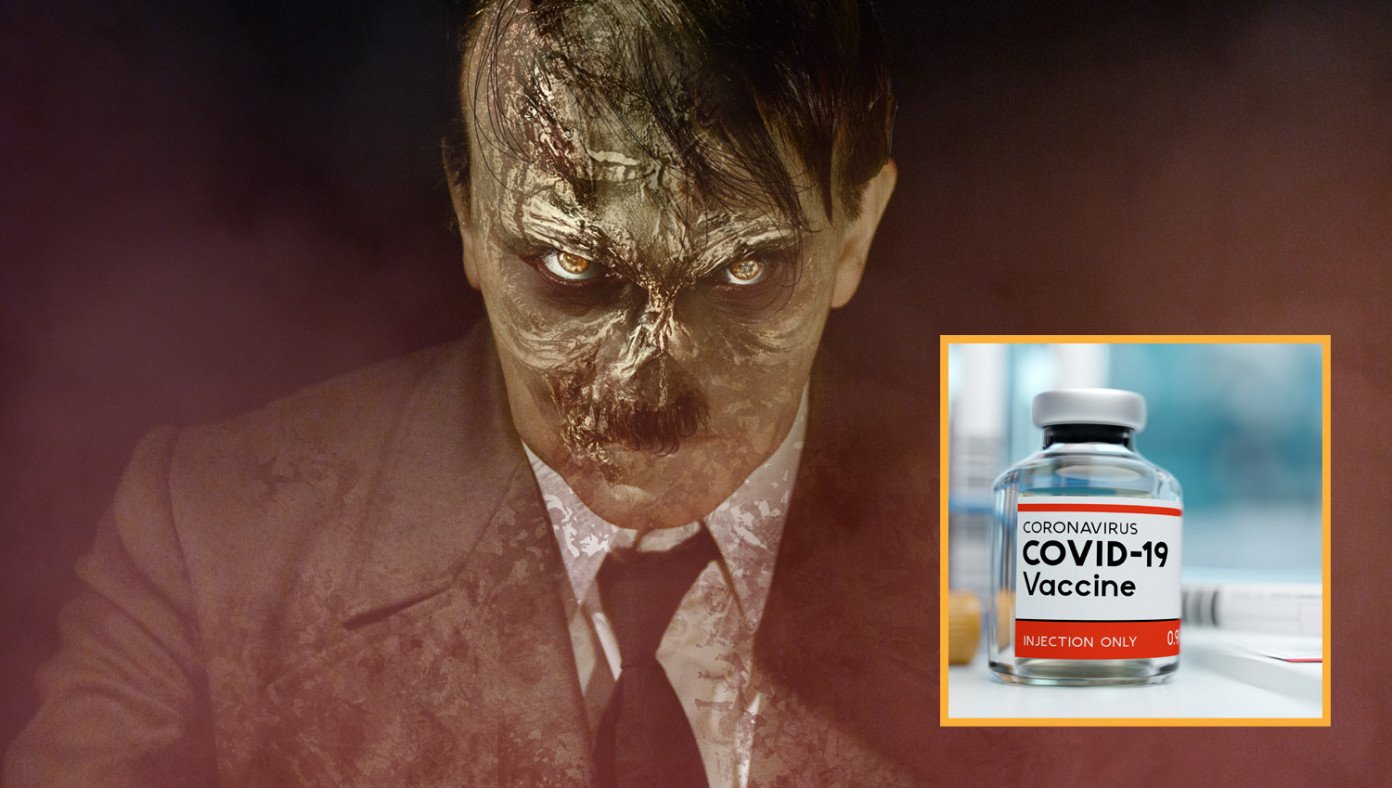 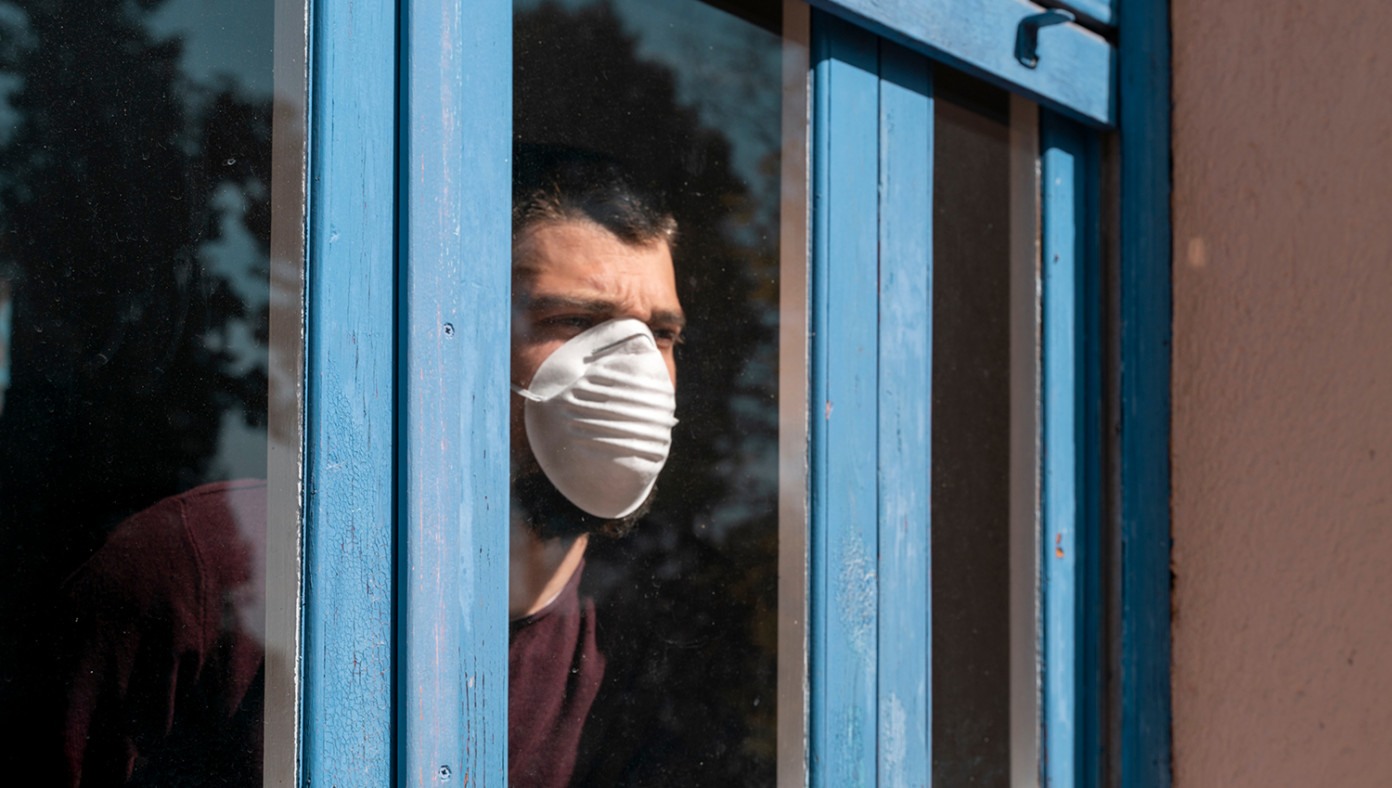