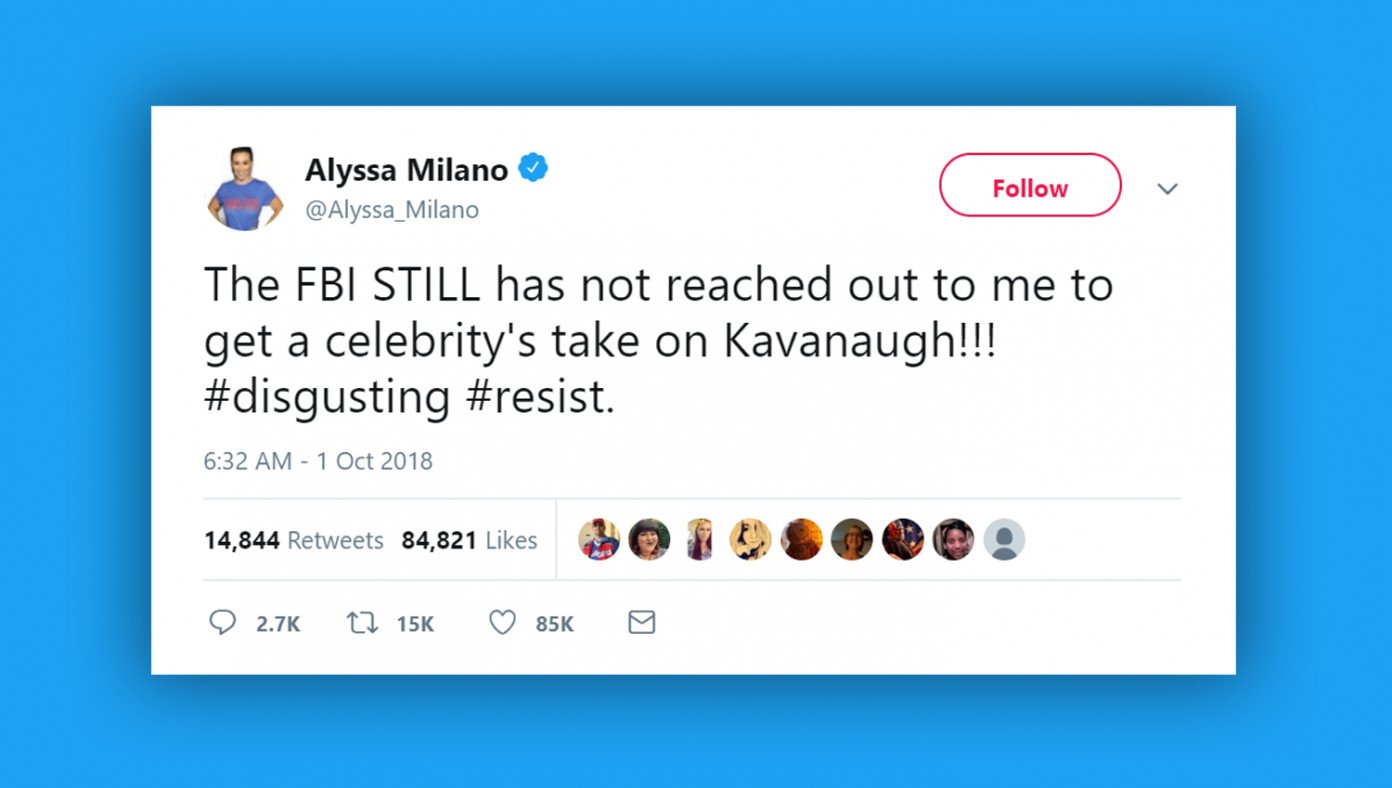 LOS ANGELES, CA—Charmed actress and all-around knowledgeable person about politics Alyssa Milano confirmed Tuesday that FBI investigators still have not reached out to her to get a celebrity's opinion on Kavanaugh.

"This investigation is a sham!" she wrote on her Twitter account. "How can FBI investigators possibly get to the bottom of all this stuff Kavanaugh definitely did if they don't talk to a woman who acts in movies and stuff?"

Milano further stated she did try to contact a local FBI field office to let them know she was available for an interview, but the agents said they liked Buffy The Vampire Slayer a lot more than Charmed back in the day and so would not be talking to her.

At the end of the 122-tweet long thread, Milano demanded the FBI talk with the entire cast of Dawson's Creek before coming to any kind of conclusion. "It's only fair that the FBI be thorough and take in a bunch of celebrity opinions to unveil the truth."

At publishing time, Lena Dunham had also come forward to confirm no FBI investigators had asked for her input. 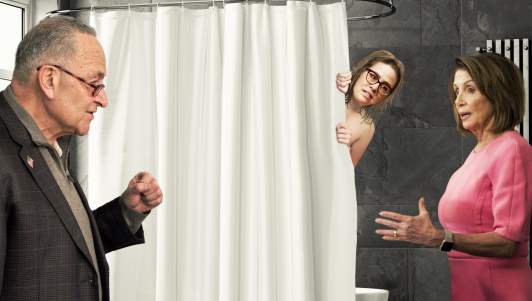 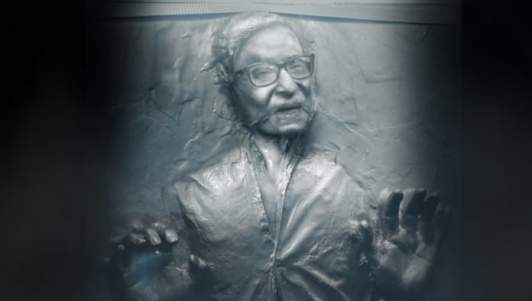 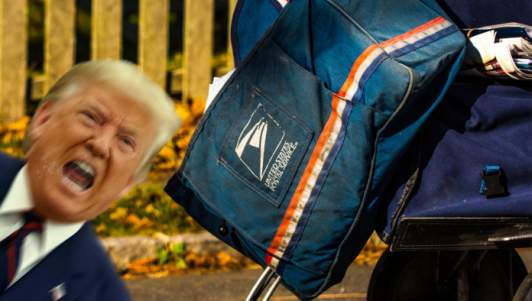 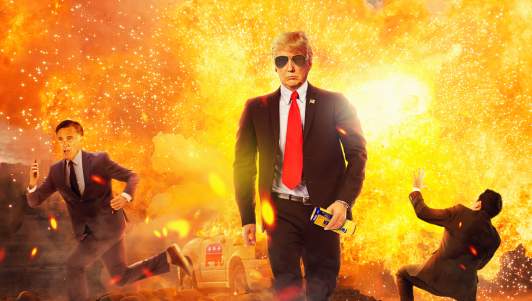 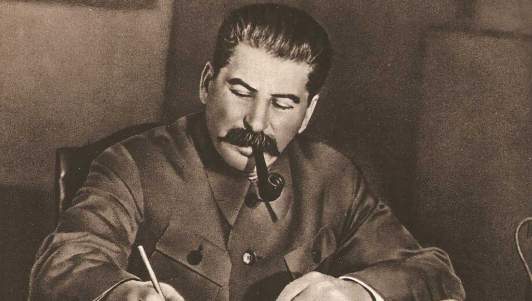