Subscribe Log in
Report: All U.S. Roads Set To Explode At Midnight If No Infrastructure Deal Is Reached
Politics 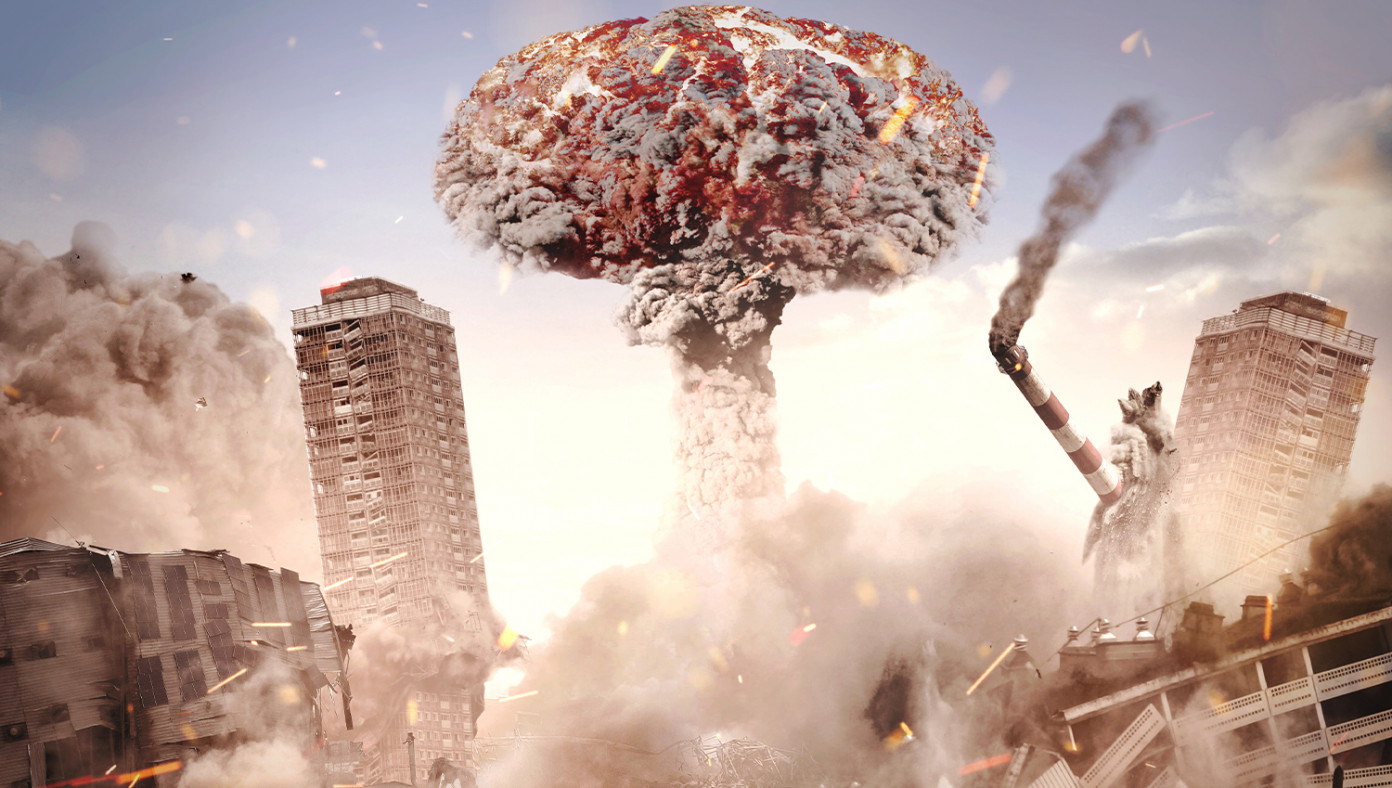 WASHINGTON, D.C.—A bipartisan infrastructure bill keeps stalling in the Senate, but a deadline is approaching, as reportedly all roads are set to explode at midnight if no deal is reached.

“Roads are highly unstable,” explained Reginald Highbottom, ruler of the Federal Council of Roads that meets in a zeppelin constantly flying over U.S. highways. “If we don’t pass colossal infrastructure bills to refill the roads with highly concentrated infrastructure fluid, the roadilium particles that are in all roads will begin to vibrate and become unstable.”

Highbottom explained that the fabled “road-pocalypse” will happen at midnight tonight if there is no new infrastructure deal, just as our ancestors foretold. And yet, both parties continue to squabble. Many think this is the work of the enemy of roads: libertarians.

Libertarians are subterranean humanoids who hate all U.S. roads and think they should be replaced by private roads where, if you don’t pay a colossal corporation a dollar for every mile you drive, you get blown up by a drone. Many suspect libertarians have put something in the Senators’ water to make them angry at each other instead of the cool friends they usually are-- so they'll fail to fund the roads.

“You need to call your Senators and tell them to reach a deal to prevent the road-pocalypse,” Highbottom pleaded. “If they don’t, everyone will die... except those of us in the council, because we’re safe up here in our zeppelin, as we knew that one day this time would come.”