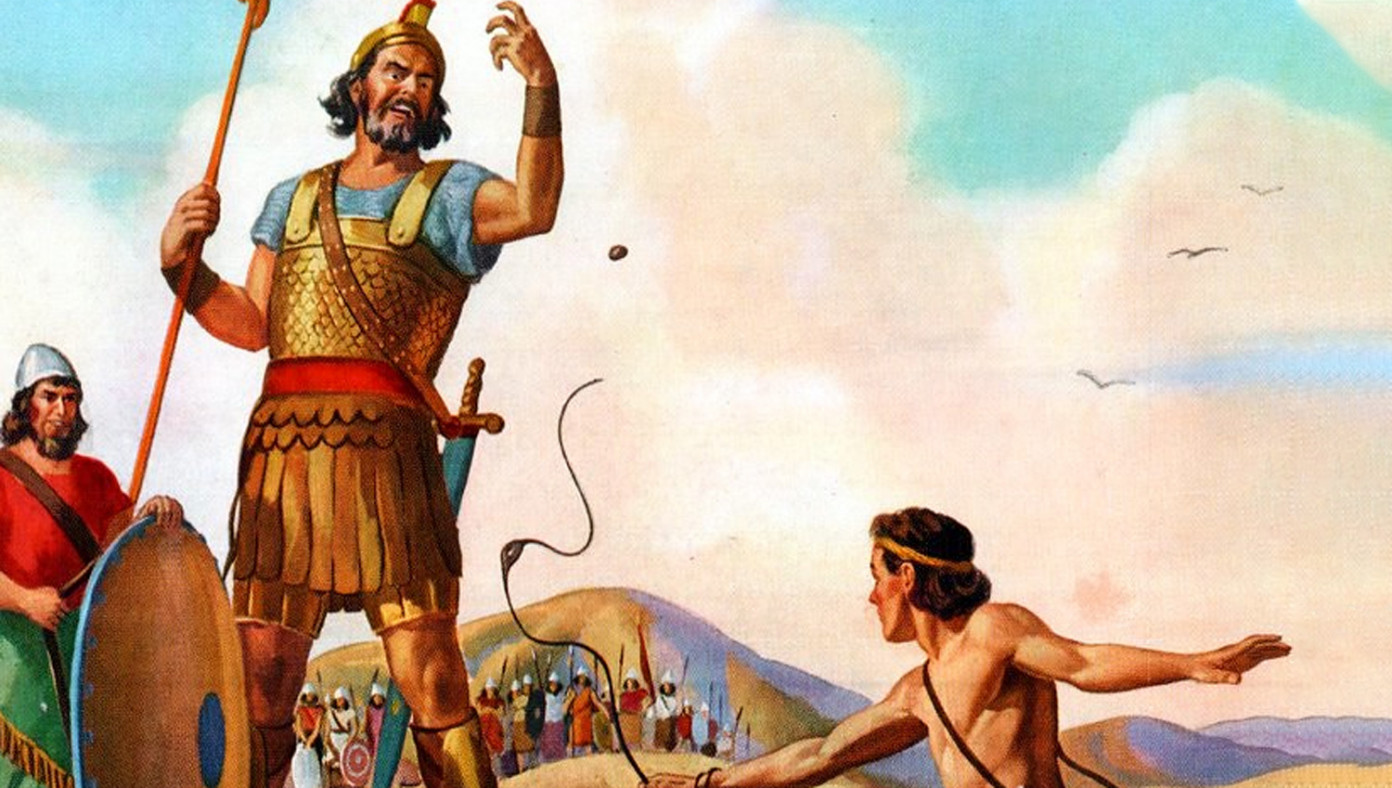 "Nobody needs a sling that holds five rocks just to go hunting or protect their sheep," said one Philistine woman with pink hair and several face piercings. "This tragedy could have been avoided if only David were forced to use one of the old bolt-action model slings."

"Can you imagine if he had opened fire in a crowded market or around the village well?"

Ralph Northam: 'A Militia Assembling To Defend Their Rights Against Tyranny Is A Dangerous First In American History'
Next Article 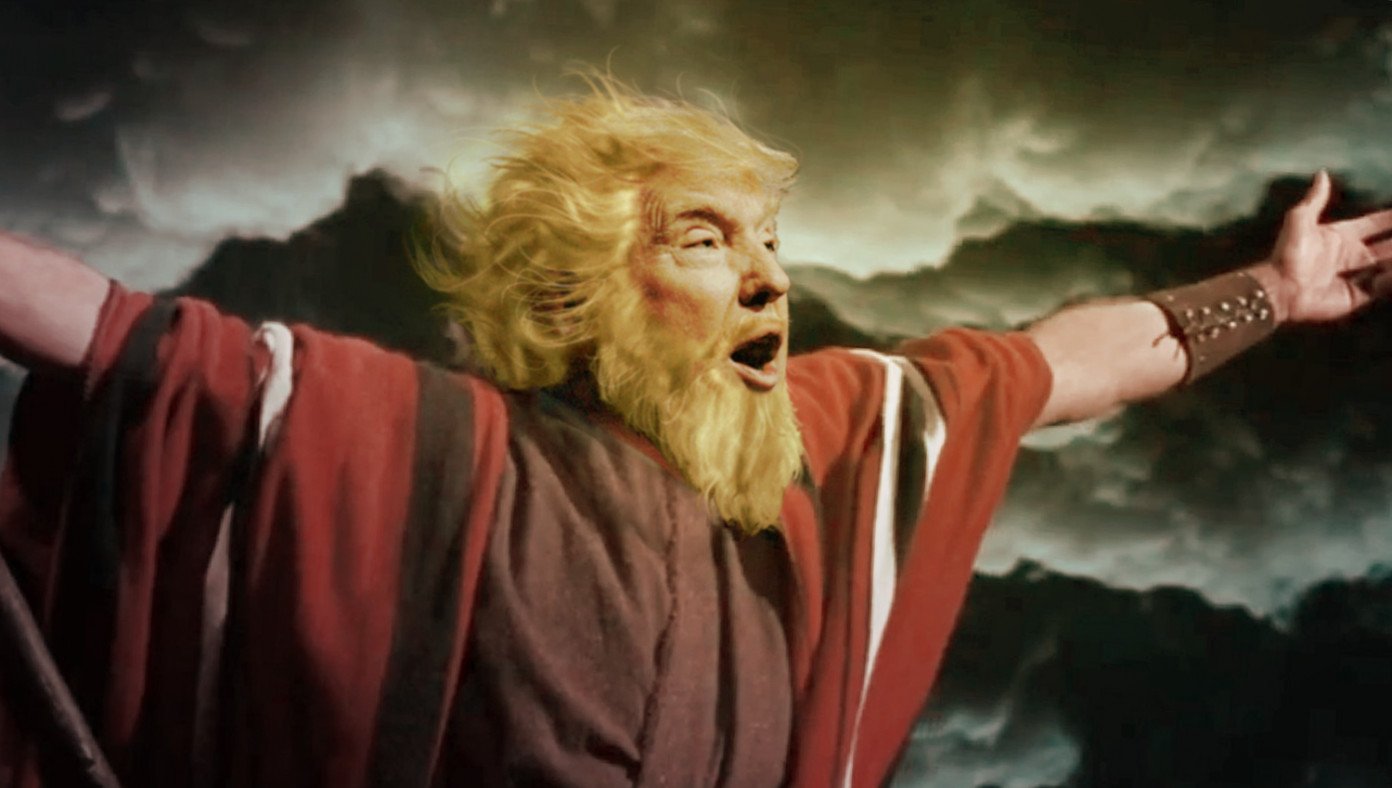 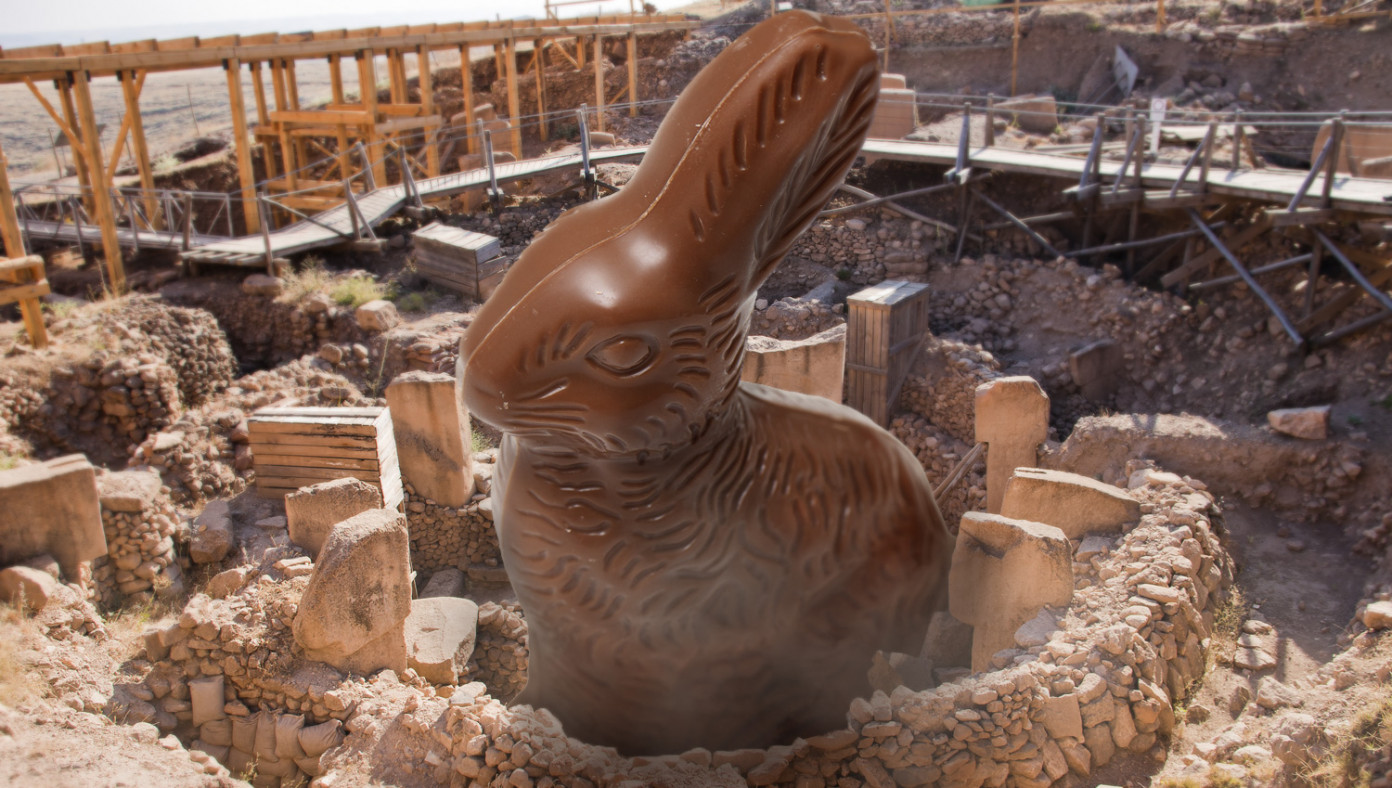 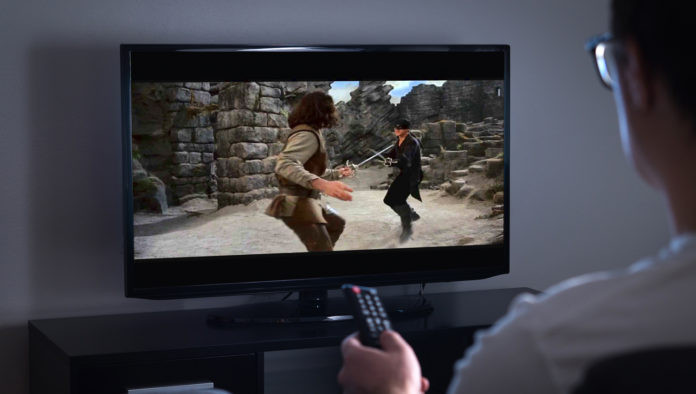