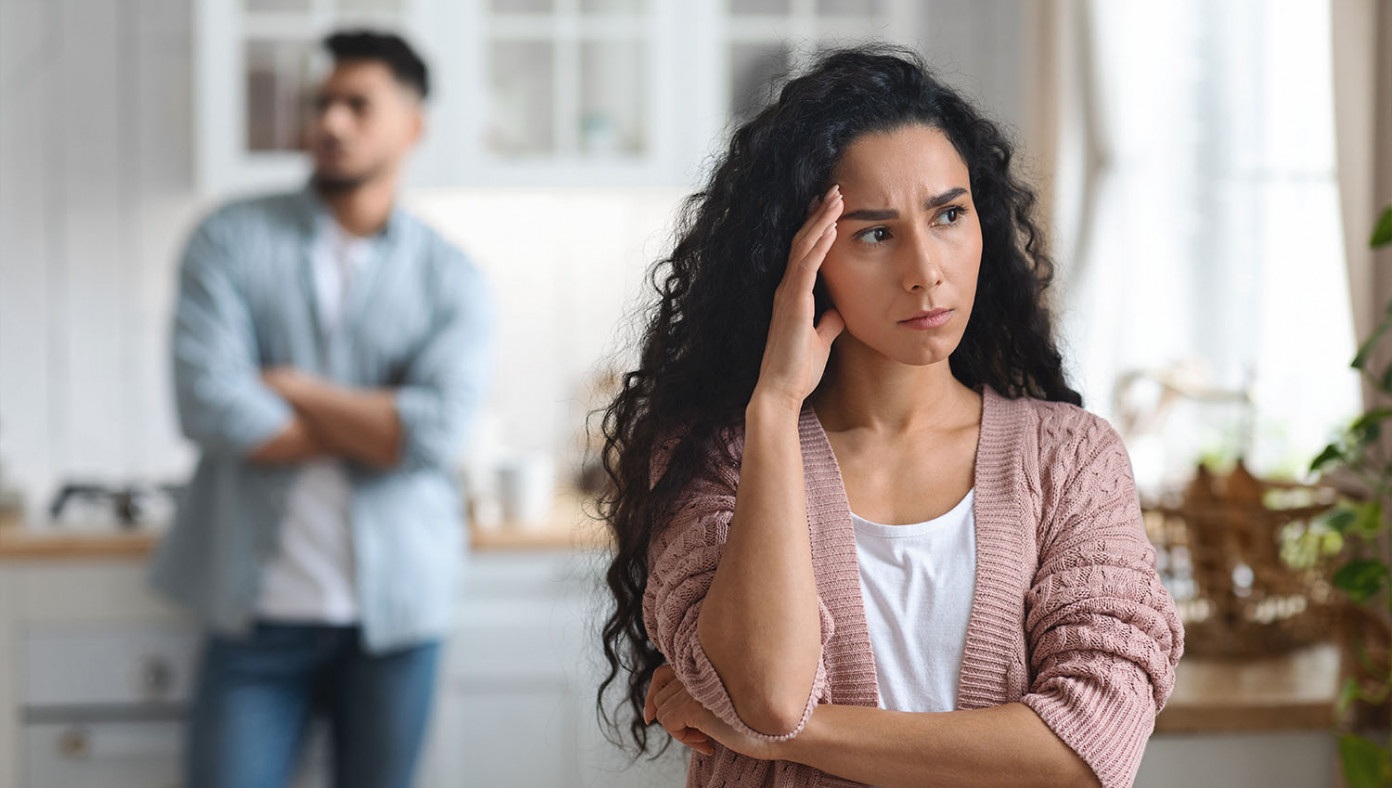 TULSA, OK—Shortly after tying the knot, local husband Kevin Bachman went on a spree of “executive orders” for his wife, and the fallout is showing up in his 100-day poll numbers.

“Kevin always said before we got married that he wanted us to decide things together, to compromise,” reported Ashley, Kevin’s wife. “All that changed the day we got married. Where we can travel, climate control in the car, what we will go into six million dollars of credit card debt for-- he chooses everything!"

Ashley also cited Kevin's refusal to ever take questions, his random accusations of racism, and an apparent willingness to do whatever his mom, Kamal A. Bachman, tells him to do.

Surprisingly, pundits were still quite bullish on Kevin’s performance. “Kevin needed to take bold action to set a new path for his family, and I think deep down Ashley really loves what he’s doing," said Kevin's lifelong friend Sienna. "A couple needs unity, and that means doing what Kevin says. I just hope she understands that,” said Sienna, barely loud enough for Ashley to hear in the other room.

Ashley talked to Kevin about seeing a counselor who could serve as an impartial third party, but Kevin threatened to pack the room with four more counselors who promised to take his side.

Asked about her forecast for the next 100 days, Ashley replied, “I do think the ‘Executive Order’ thing will settle down, at least I’m praying it will.  I think some of it was just an overreaction to the fact that I had a very strong father figure in my life. I think Kevin just felt like he needed to measure up to Donald.”

Biden: ‘With Enough Vaccinations, I’m Prepared To Authorize The Use Of Sparklers On The 4th Of July’
Next Article 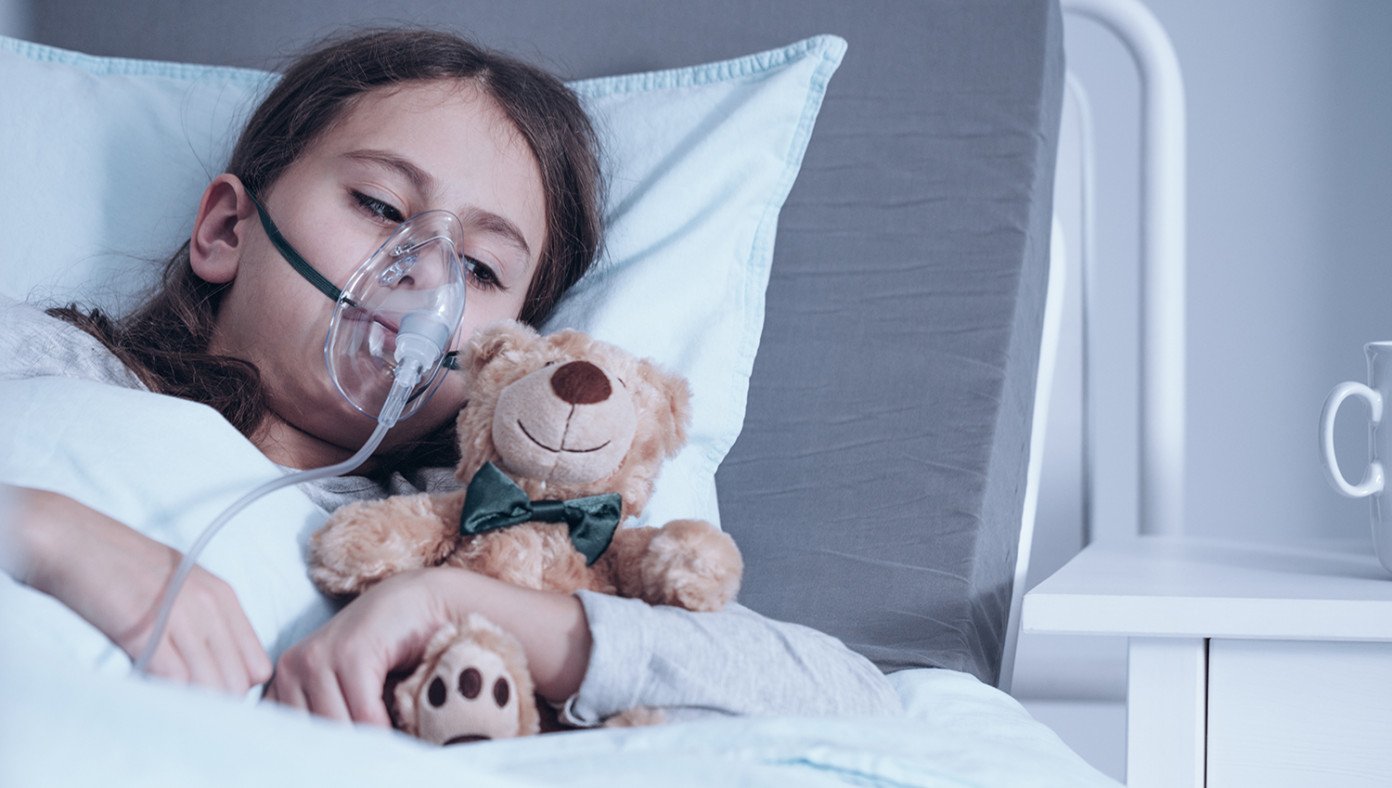 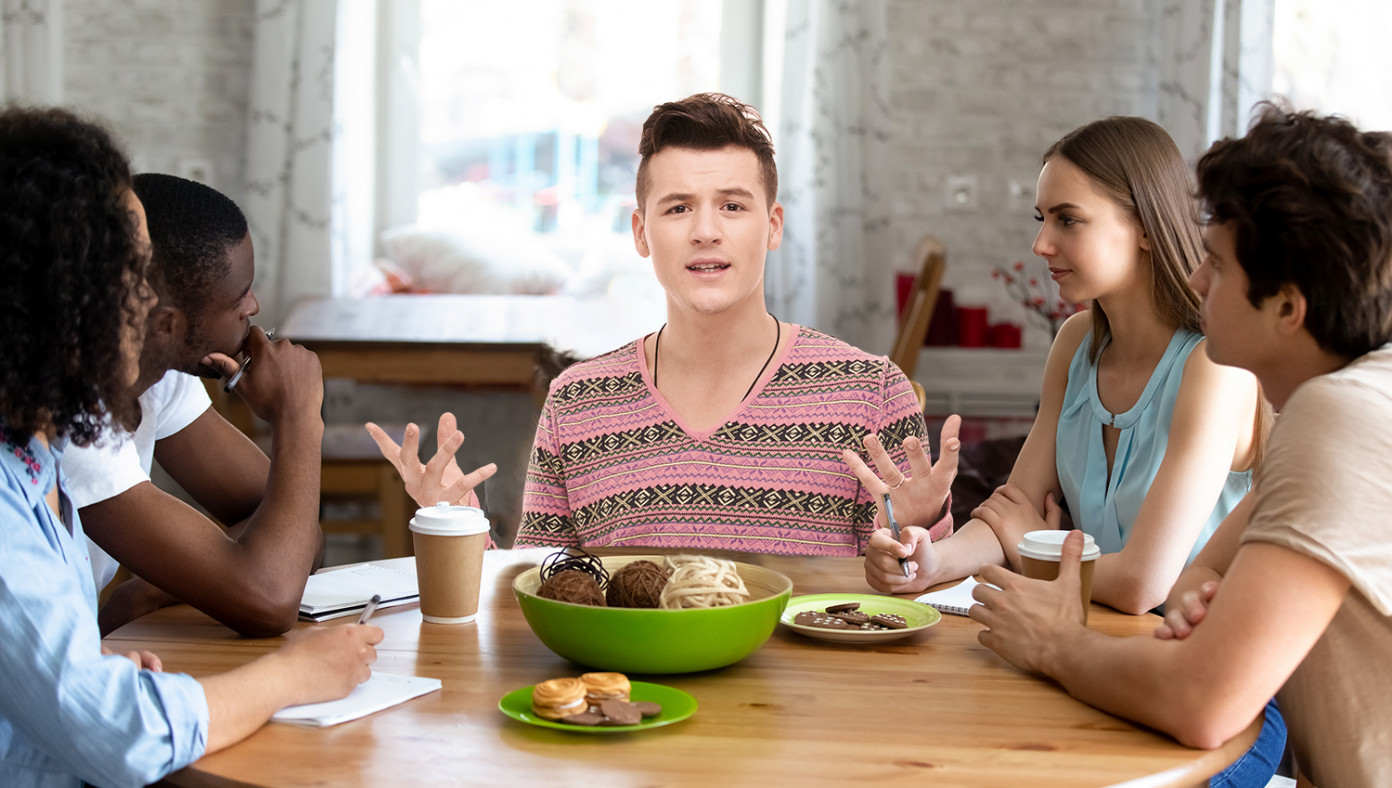 'I Just Think It's Important To Always Be Patient With Your Children,' Says Childless Little Jerk 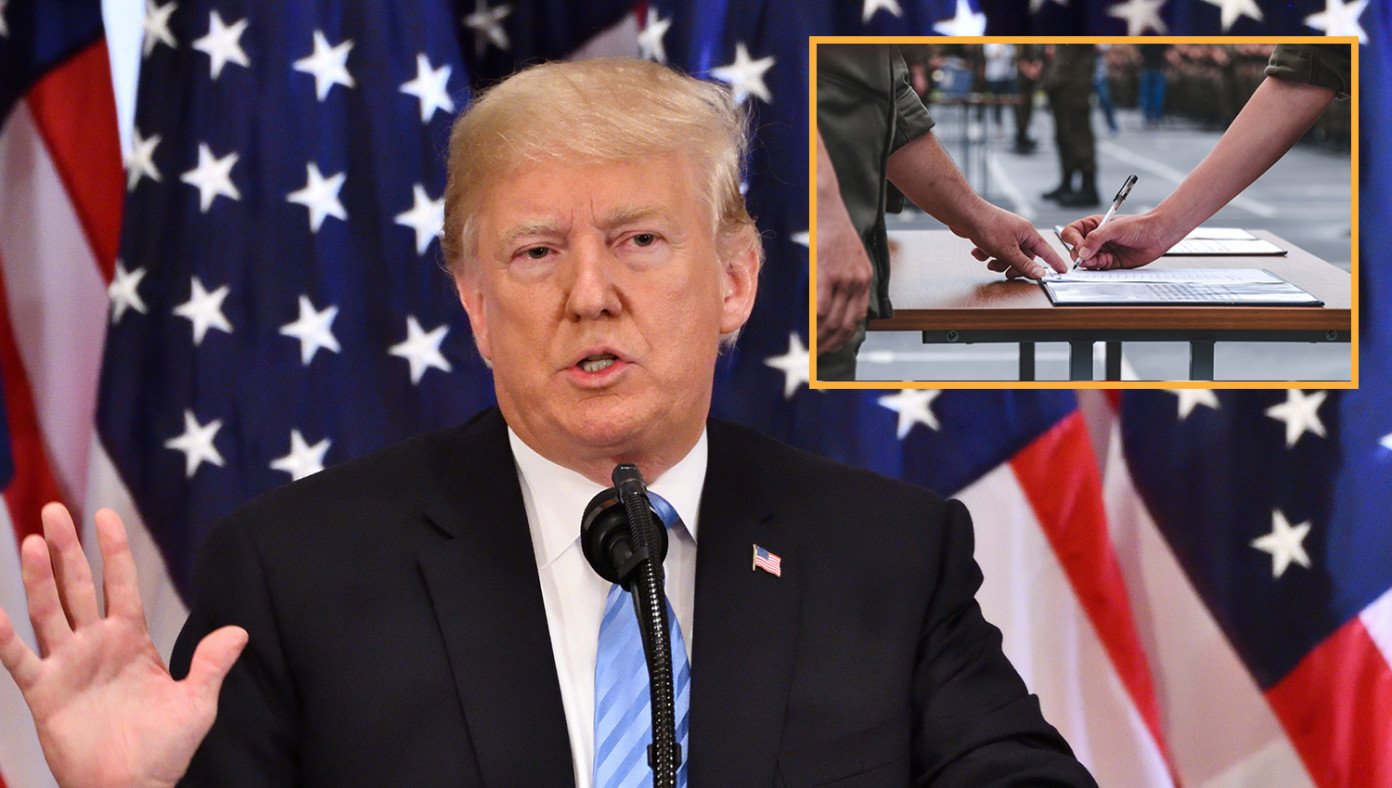 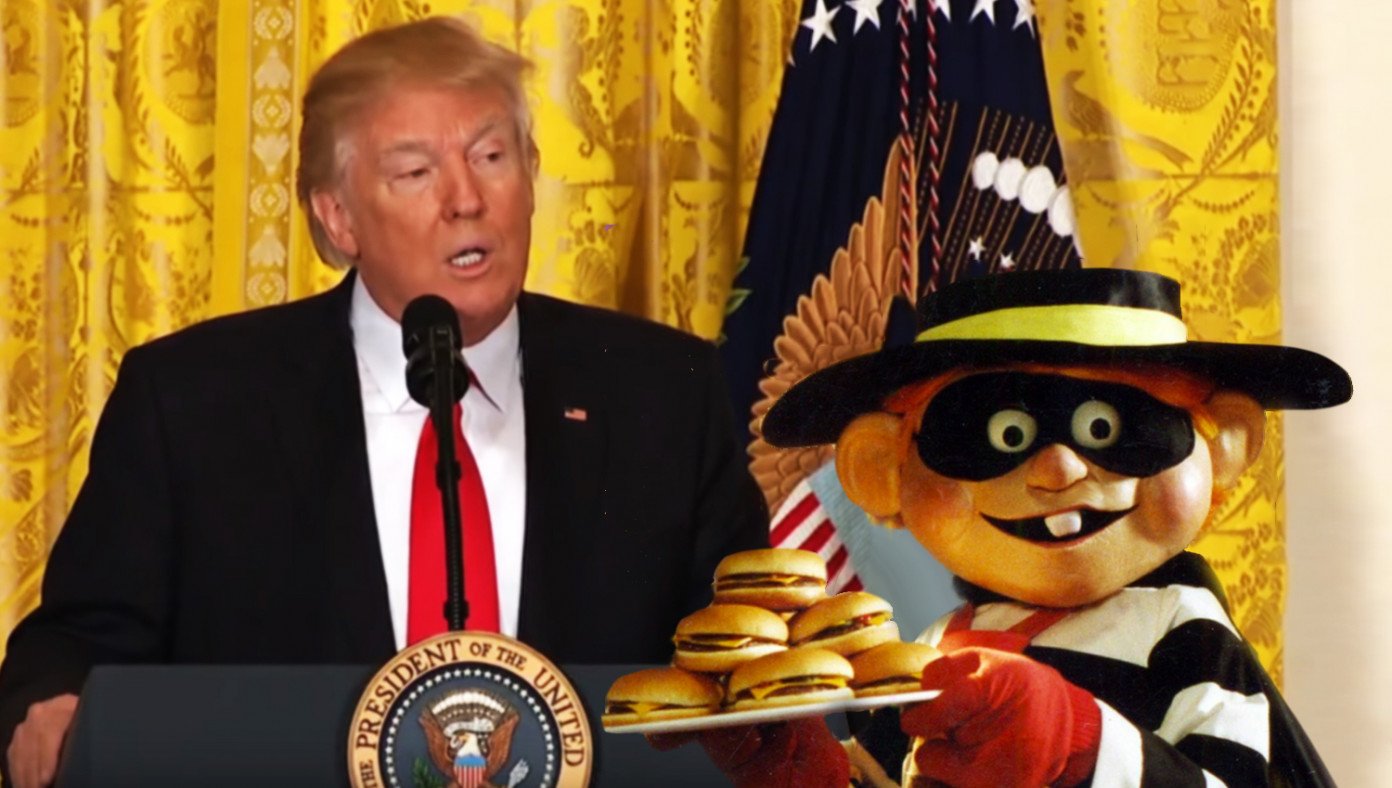