Subscribe Log in
After Being Kicked Off Social Media, Trump Forced To Go Door To Door And Shout 'RIGGED ELECTION!'
Politics 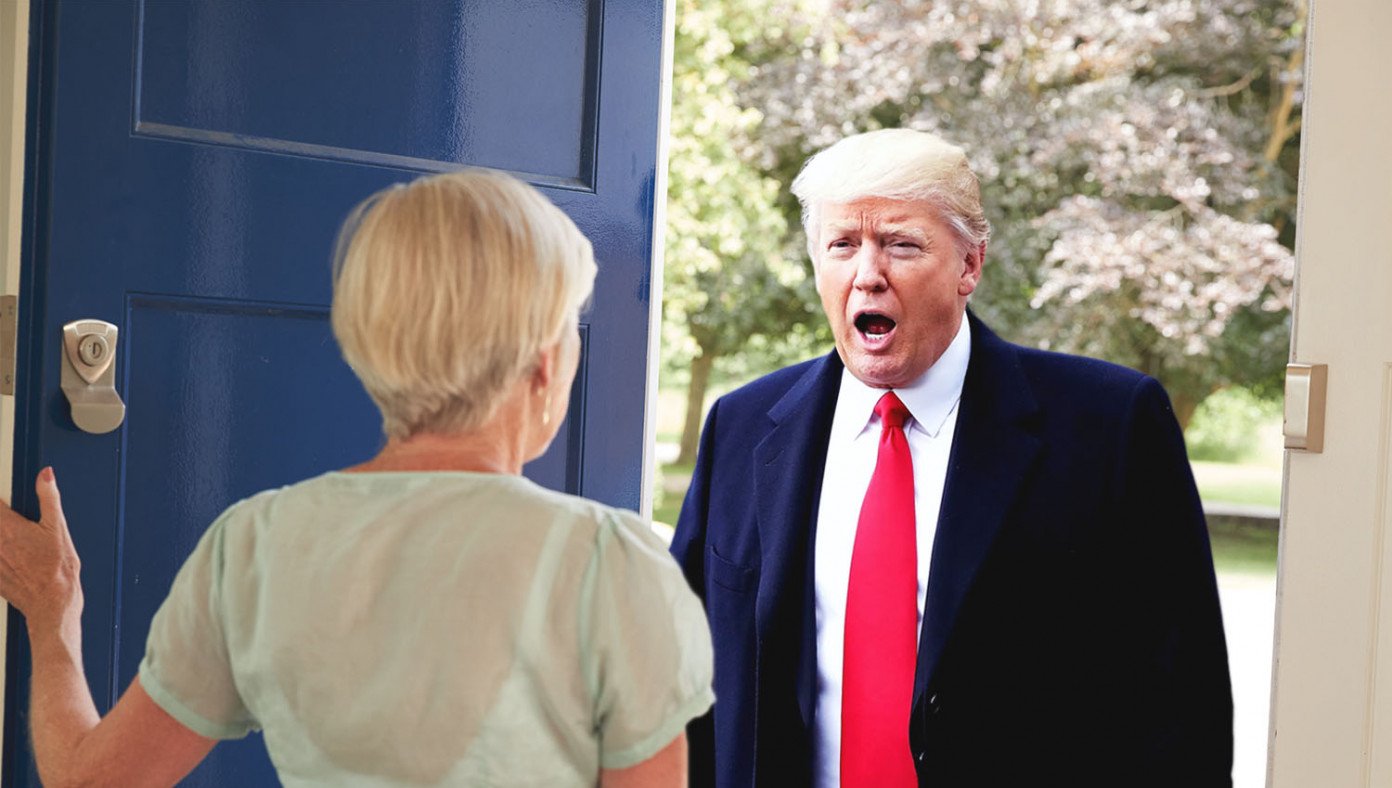 U.S.—After being permanently banned from social media, President Trump has been forced to knock on doors across the country, one door at a time. If anyone opens the door, he will shout one of his classic lines such as "RIGGED ELECTION!" or "Hillary is a loser! SAD!" at them before moving on to the next house.

"Nothing-- and I mean nothing, will stop me from getting my important message out to the American people," said Trump. "I knock on every door and tell people face to face. Low-energy people could never do something like that but luckily your favorite president is HIGH ENERGY!"

He then moved to the next house in the neighborhood and pounded on the door. An elderly woman answered. Trump took a deep breath and shouted "UNFAIR! NOT GOOD FOR OUR COUNTRY!" Instantly, the woman's eyes were opened when she received the important message. A MAGA hat miraculously appeared on her head and she became a true patriot.

Experts claim it will take approximately 1311 years for Trump to complete this task if he visits each door. "Plenty of time! MAGA!" yelled Trump, running off into the sunset. 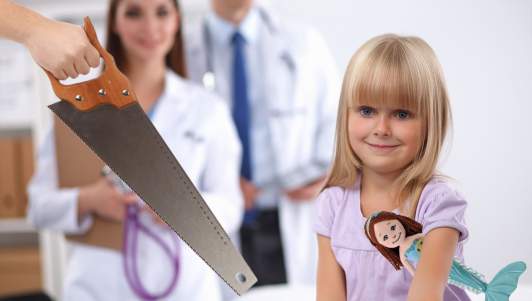 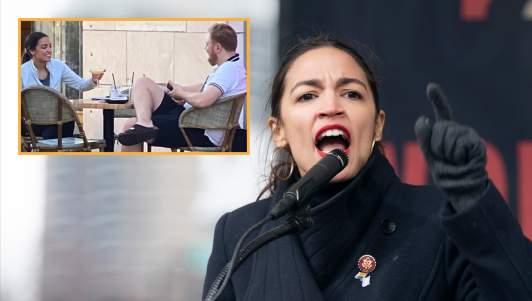 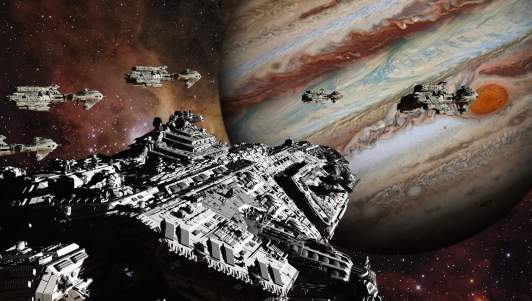