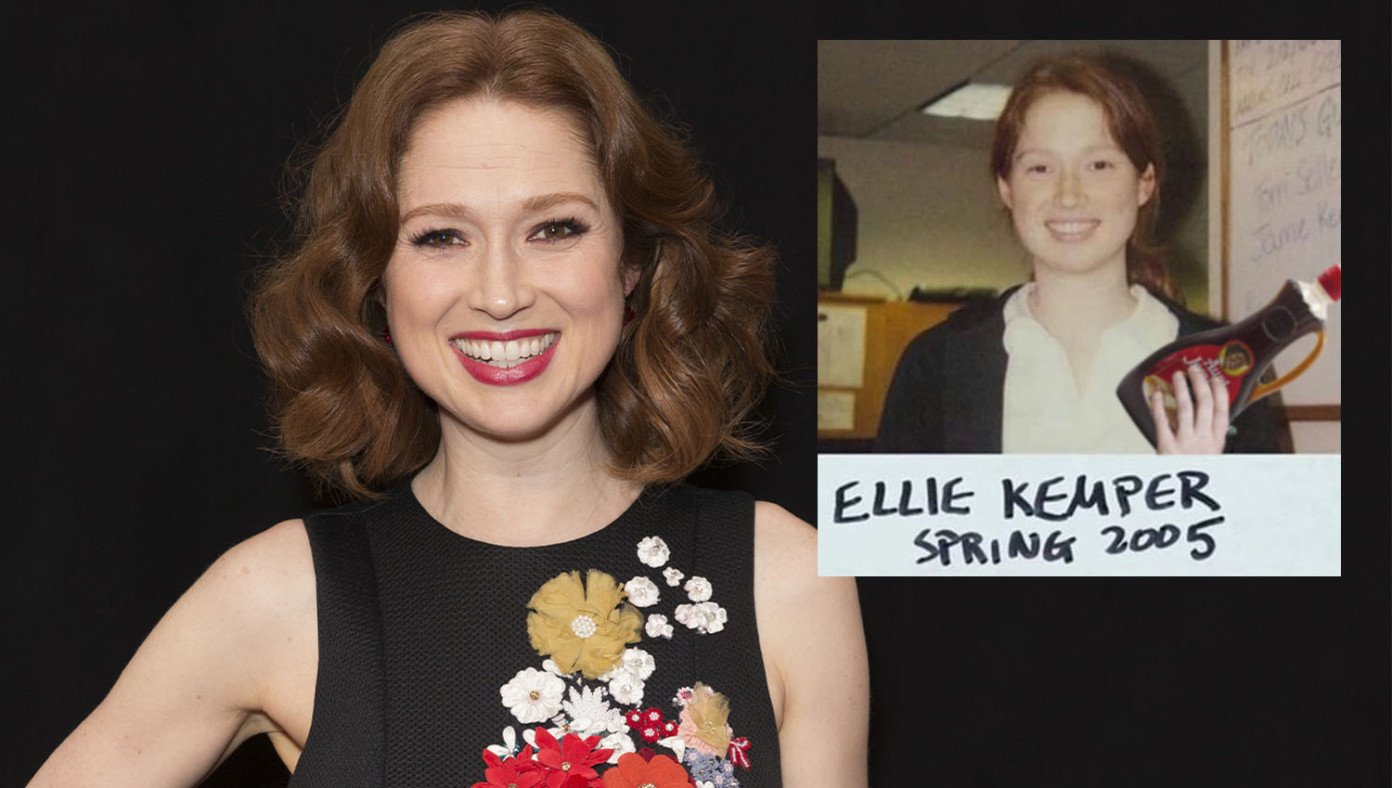 Kemper responded on Twitter with a vague statement denouncing racism in all its forms and promising to "be better."

"This new revelation about Ms. Kemper is shocking and disgraceful," said Al Sharpton in a public statement. "The only way she can redeem herself and be absolved of her racist sins is to release a carefully prepared public statement written by her publicist apologizing for using Aunt Jemima syrup. She then must make a large donation to my organization, the National Action Network. Only then, can she be allowed back in polite society."

Several BLM founders disagreed, insisting that Kemper should release a statement of apology and then donate to BLM instead.

Were Your Ancestors Oppressed, Possibly Entitling You To Reparations? Take The Quiz!