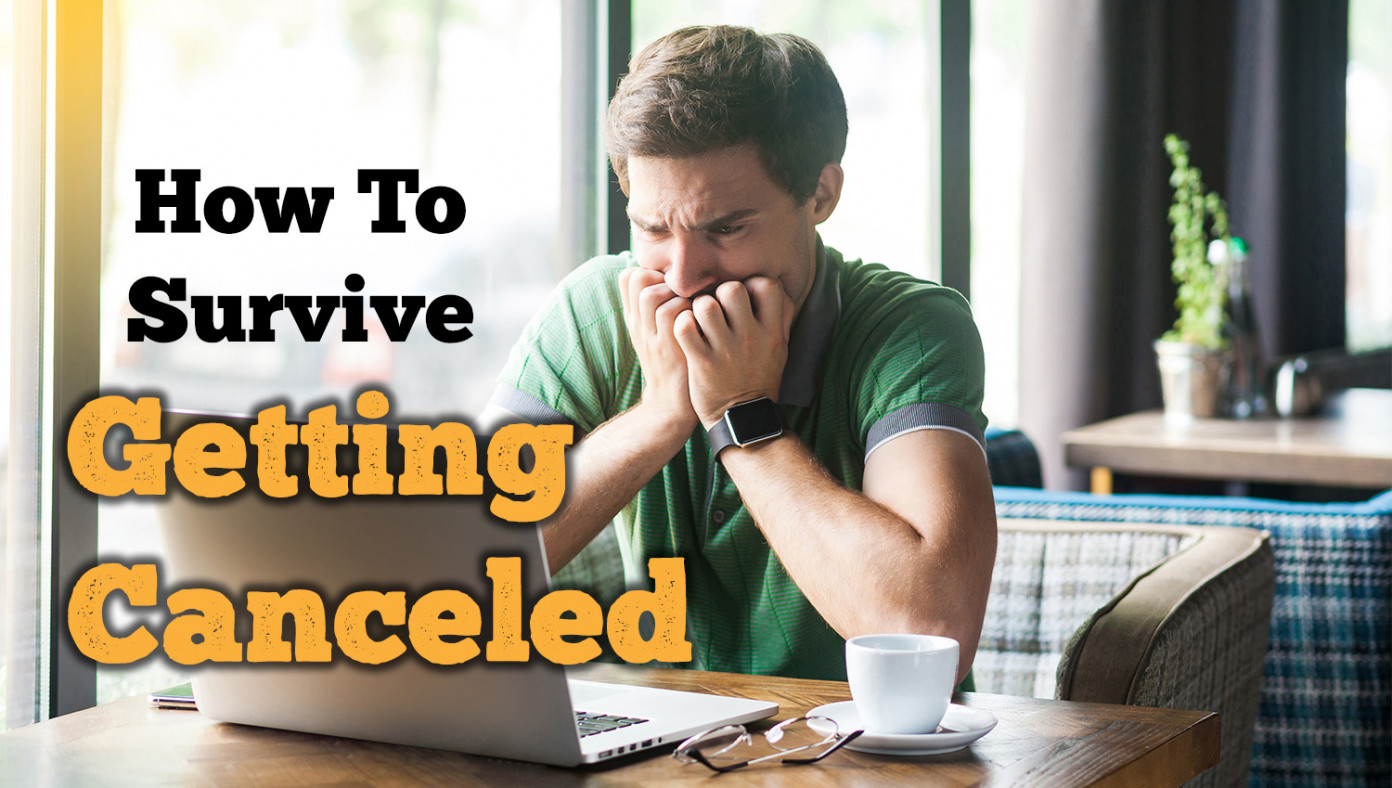 So, you've been canceled. Sad! Seriously though—it serves you right for saying "Ew, that song is gay" on AOL Instant Messenger when you were in high school. Shame on you! Now, the mob is out to destroy your life with devastating amounts of accountability!

Never fear—we at the Babylon Bee are experts in getting canceled and can help you out. Here are a few pointers:

2) Lie down on your back with your arms and legs sticking up in the air as a sign of submission: This is even more effective if you also wet yourself.

3) Change your name, get plastic surgery so no one recognizes you, and move to Cambodia: This is the only country still accepting canceled people.

4) Distract the mob by yelling: "Look over there! It's Tucker Carlson!": Tucker is like a flashy fishing lure to these people. Works every time.

6) Wait an hour for the news cycle to change: Don't worry, they'll be off canceling someone else in no time.

8) Invent a new gender for yourself; claim discrimination: "I am a proud racist-sexual! How DARE you!"

9) Get a job at The Daily Wire: Practice your Policygenius™ ad-reads and call up the god-king himself!

NOT SATIRE: Patriots! GETTR has revolutionized social media by giving you a way to stand up to Big Tech and take back your freedom.

GETTR achieved one million users less than three days after launch. It’s safe to say GETTR is growing faster than our national debt, Bidenflation, and Brandon’s reputation combined! There is something truly special taking place on GETTR.

Join the MILLIONS of Americans taking back their freedom and escaping Big Tech by joining GETTR today! 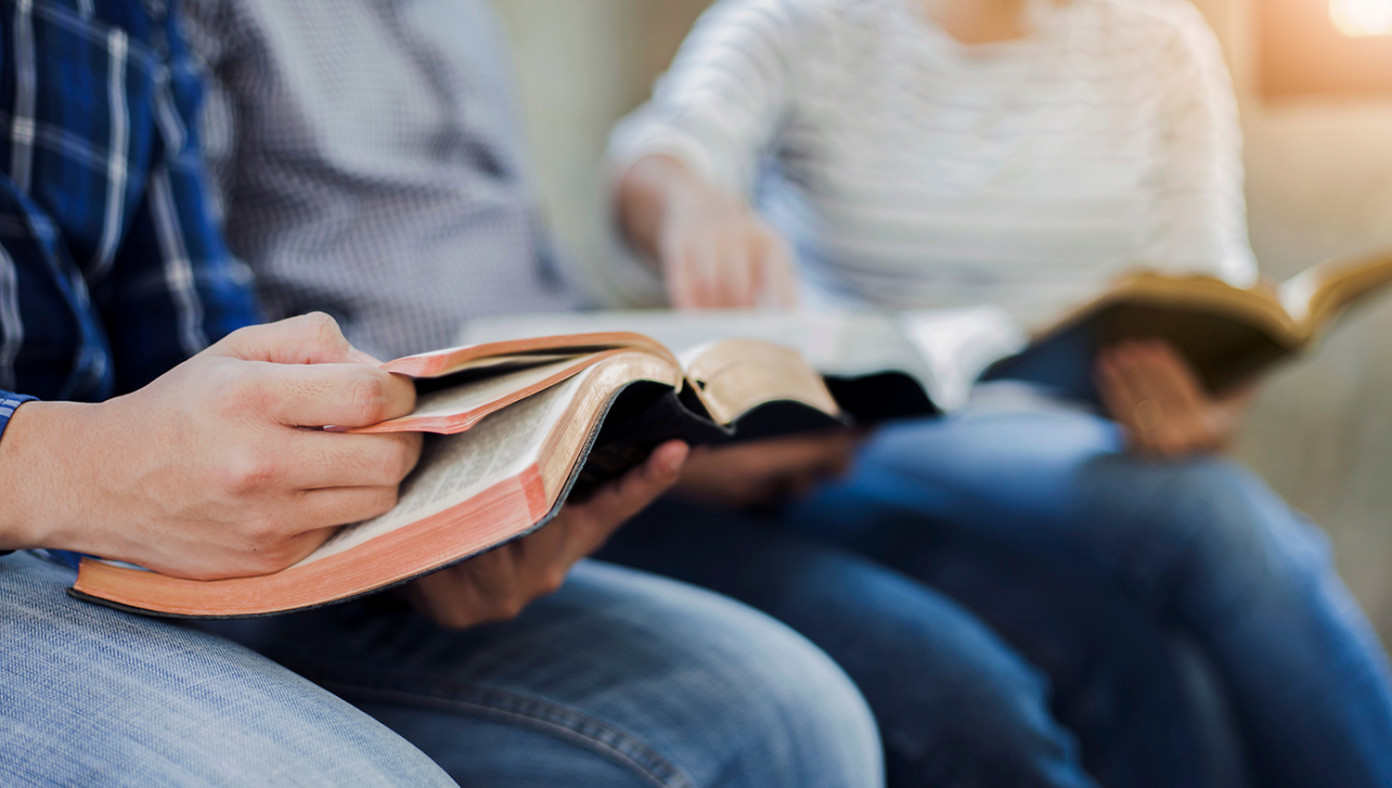 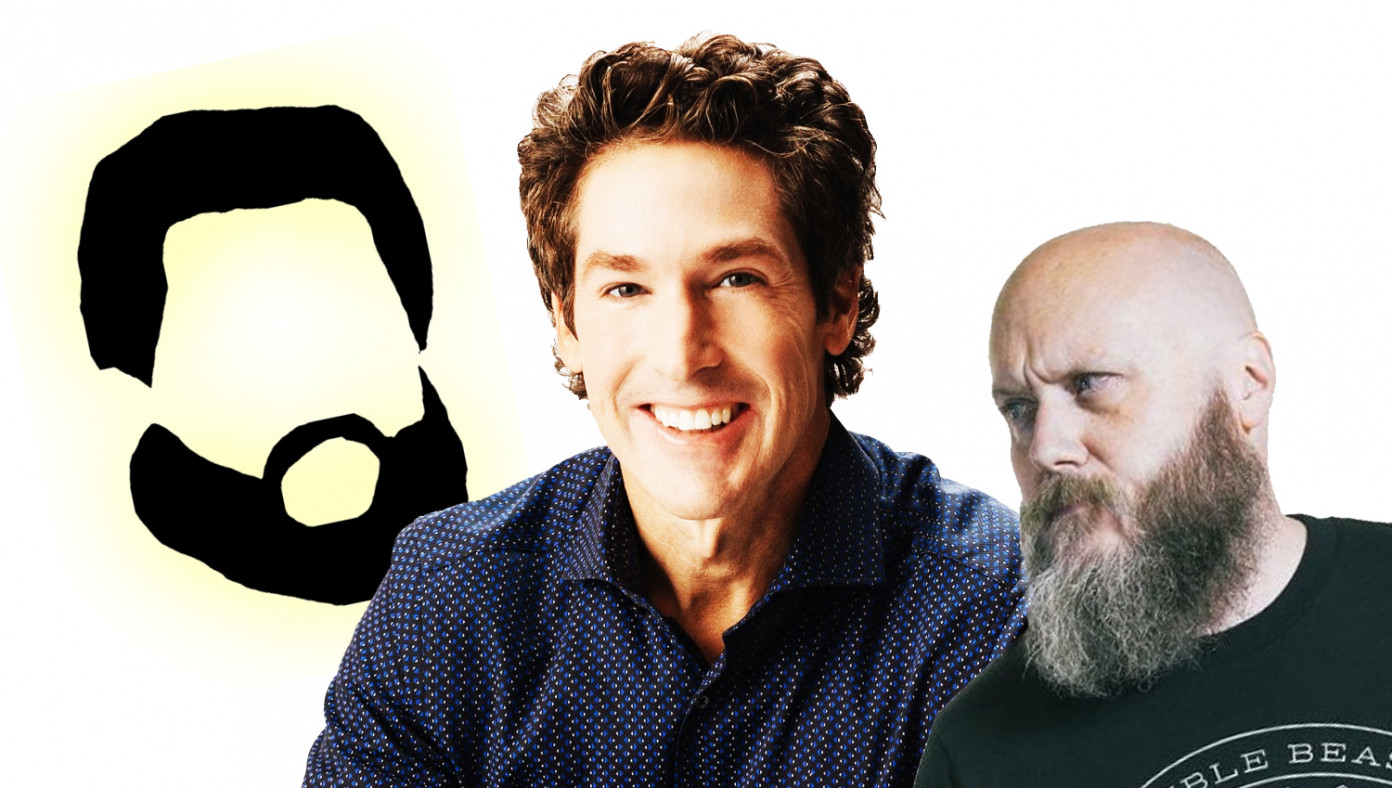 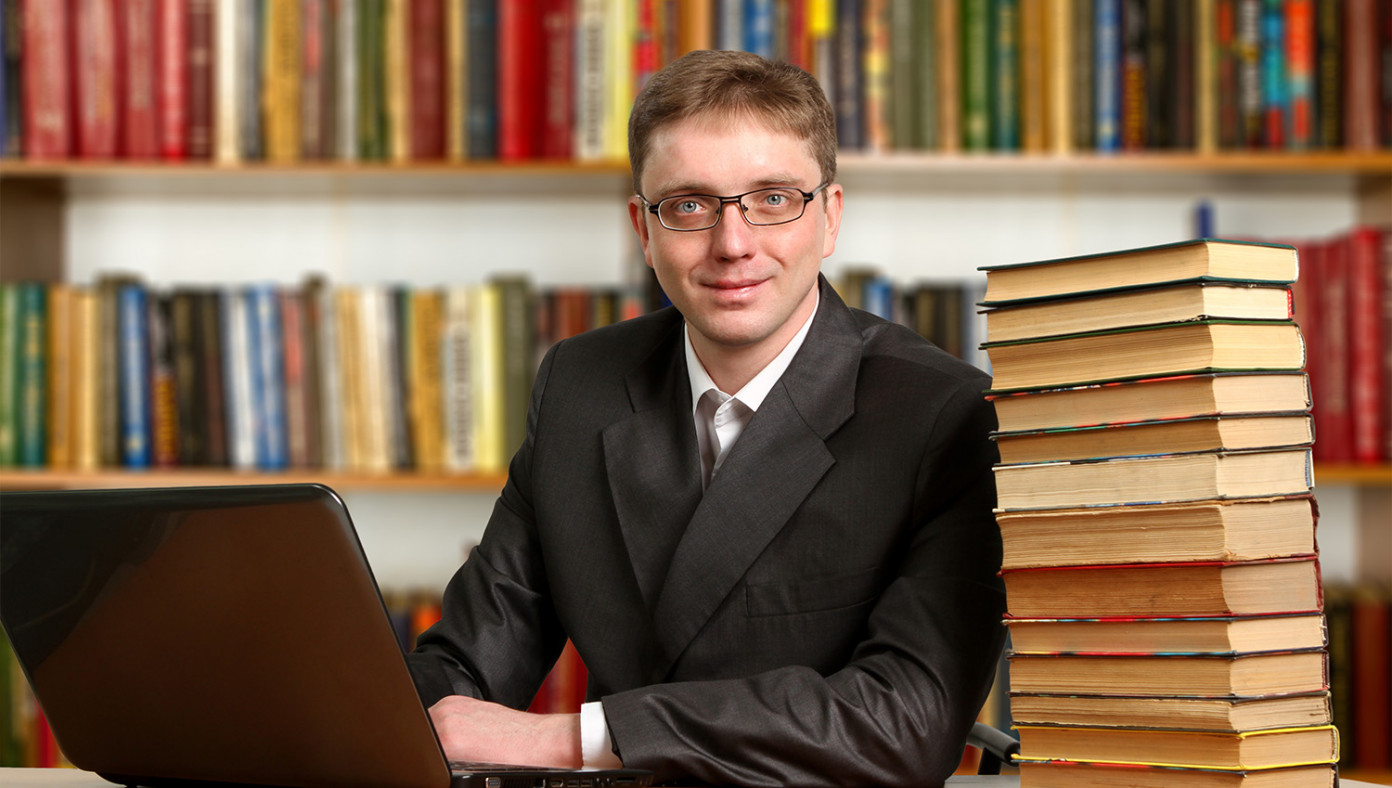 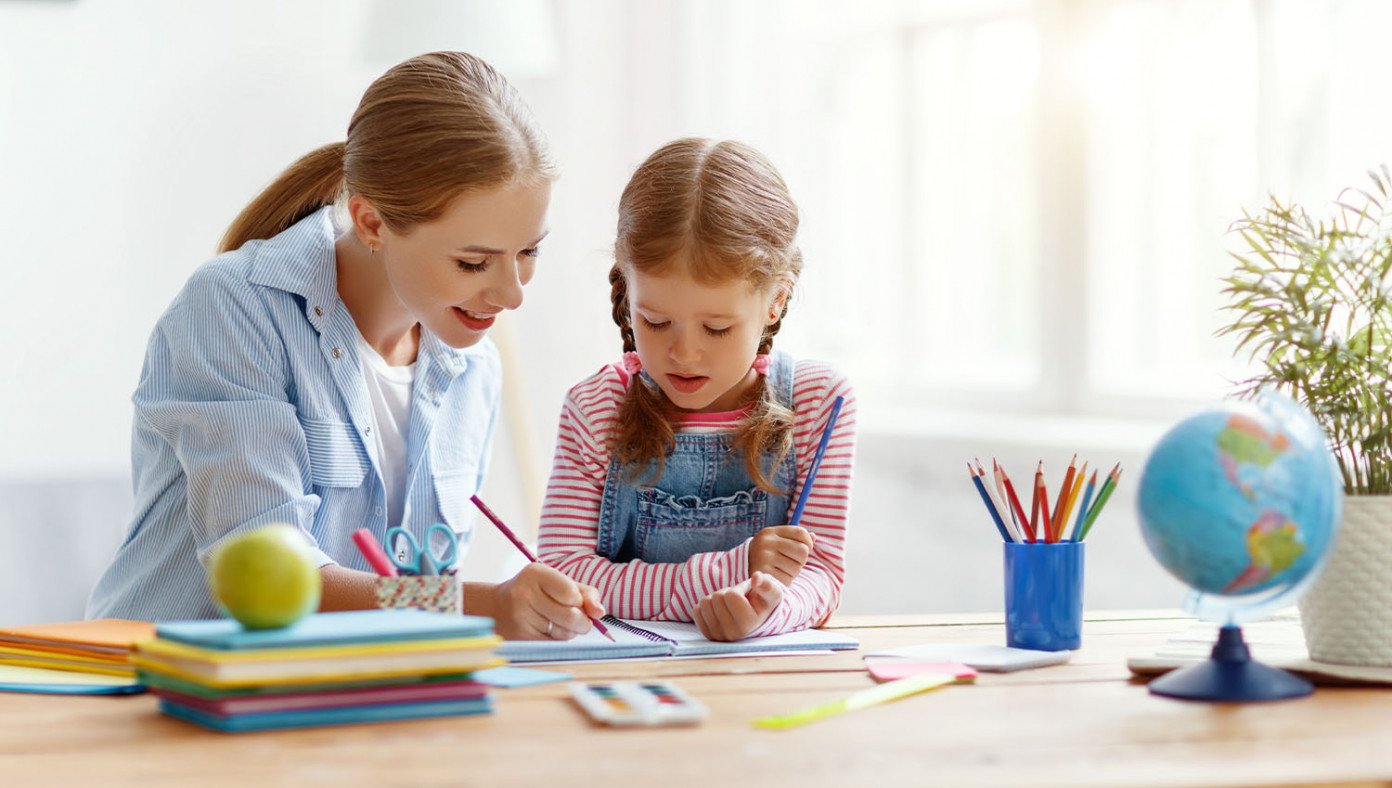 10 Most Devastating Impacts Of Homeschooling Your Kids 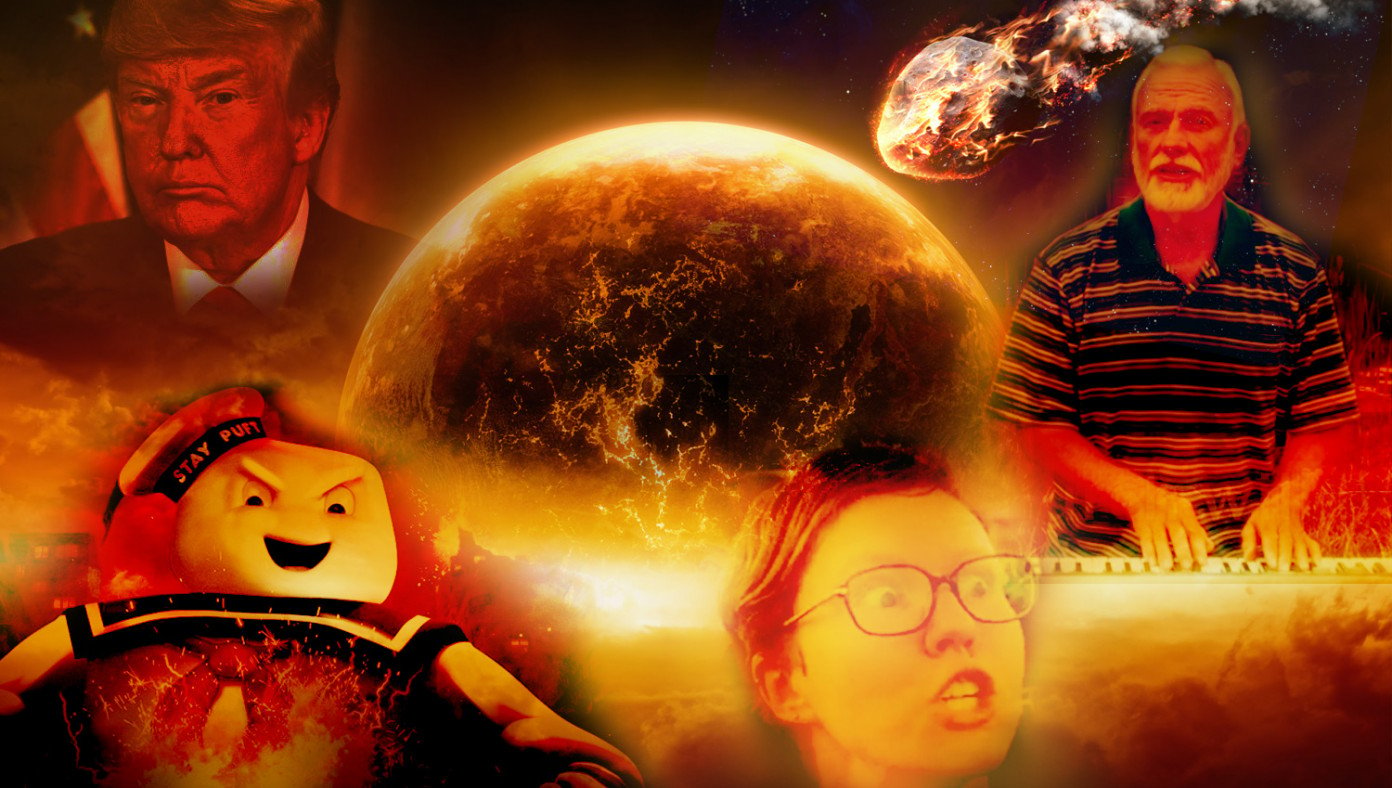 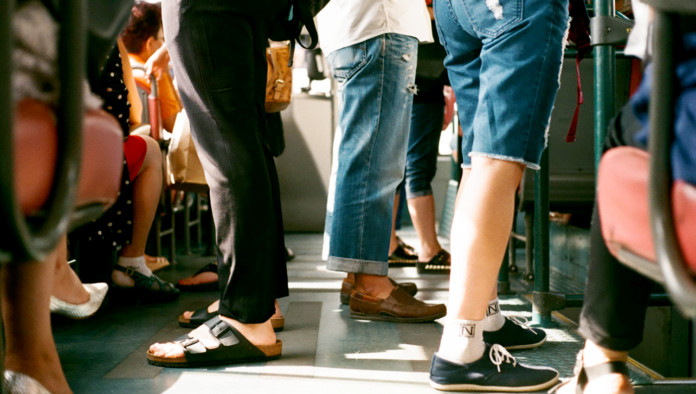