10 Low-Cost Christmas Gifts To Help You Deal With Inflation This Year
Sponsored · Dec 20, 2021
Brought to you by: 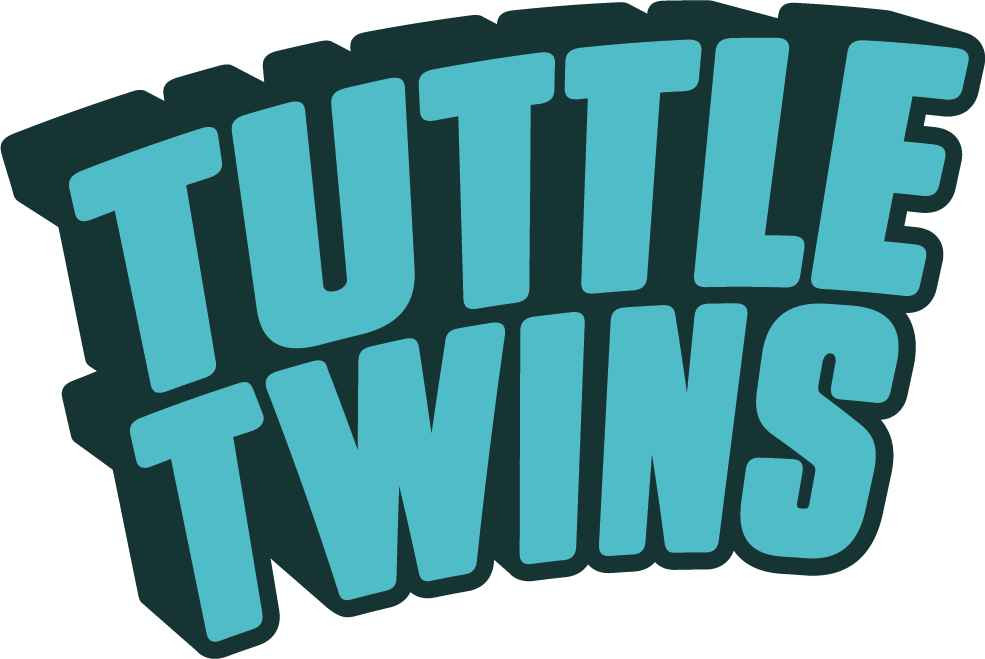 Let's face it - between supply chain shortages and record inflation, it's tough to find good Christmas gifts right now. If you're struggling to make ends meet this Christmas, here are 10 excellent gift ideas for victims of runaway government spending like you!

2) That ball-in-a-cup game: Unfortunately supplies are low, so you'll have to make this yourself with items you find around the house, such as a ball, as well as a cup.

3) Anything you got at Nordstrom during your last smash & grab: Did you go looting in the name of social justice? Just give away those penny loafers you took!

4) Your parents' borrowed Netflix password: Time to pay it forward!

6) A small chalkboard: This is basically the same as an iPad. Cool!

7) Love: Give the most precious gift of all: Love! Who wouldn't want that? And it won't break the bank!

8) A pet lobster you bought from the Red Lobster tank: This is every kid's dream pet, and a valuable opportunity to teach them the effects of serotonin levels in the brain.

10) A TV show like The Tuttle Twins that will warn your kids about the dangers of runaway inflation: Maybe your kids will grow up and fix it someday!

NOT SATIRE: The Tuttle Twins Book Series is Now a Show!

"I would have hated this show" - Karl Marx

This show broke the world record as the top crowdfunded kids' show of ALL time. Now, it's streaming on YouTube and Facebook!

Check it out today! 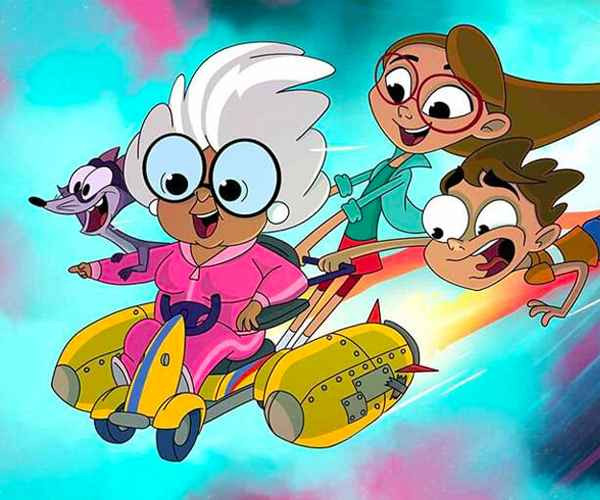