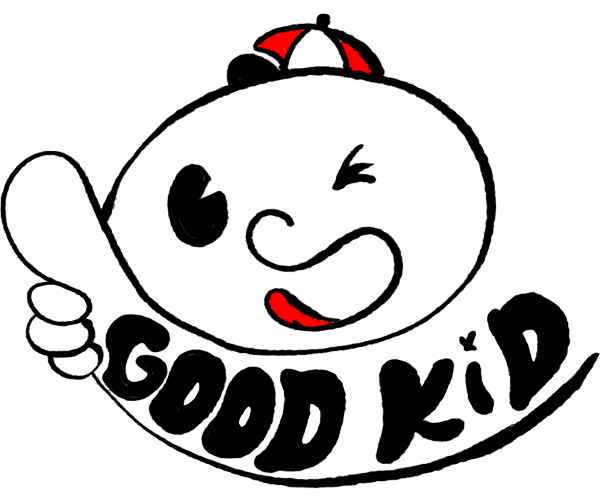 The FBI raided former President Trump's Mar-a-Lago home and found incriminating evidence that he was once President of the United States of America! While they were there they spent over four hours cracking open a solid gold safe.

Here's what they found:

So do we. We're Good Kid Productions, a start-up documentary channel and we're telling the stories the establishment ignores. We're devoted to beating back the ideological kudzu strangling the country and preserving America aka the greatest experiment in self-government in human history.

Want the inside scoop on how Harvard canceled its best black professor because he wouldn't adhere to the woke party line? We got you.

Looking for a video brave enough to challenge the bunk "anti-racism" of Ibram X Kendi? We got you.

Want to know what could possibly be driving schools to still force kids to wear masks? We got you.

We also host an interview show with our intellectual heroes. Recent appearances include Jay Bhattacharya on his COVID blasphemy, Glenn Loury on how to be a good father, Heather Mac Donald on her street cred, Coleman Hughes on his favorite rap music, and Charles Murray on the fundamental lie of the education system.


Trump Thanks FBI For Kicking Off His 2024 Reelection Campaign

There are 252 comments on this article.