10 Major Disasters From History And How The Media Reported Them
Sponsored · Nov 29, 2021 · BabylonBee.com

Here is a list of disasters from history, and the headlines that were found in the media the next day:

What would we do without the media? Thanks, media!

NOT SATIRE: The Media Research Center is the ONLY conservative non-profit dedicated to exposing the Fake News media for downplaying murders committed by the radical leftwing. 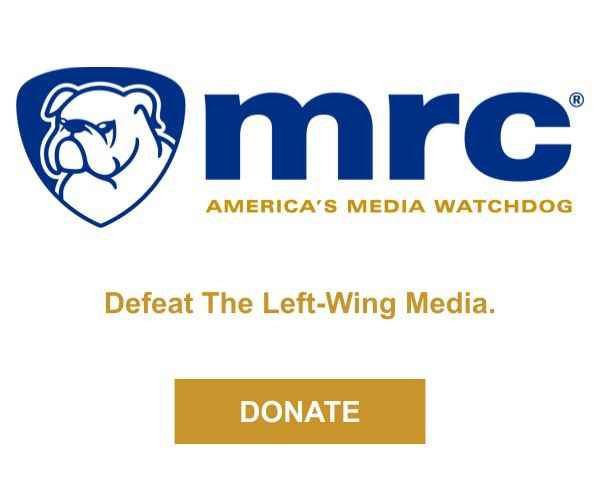 
Fauci Dons Funny Hat, Declares Himself To Be Pope Of Science