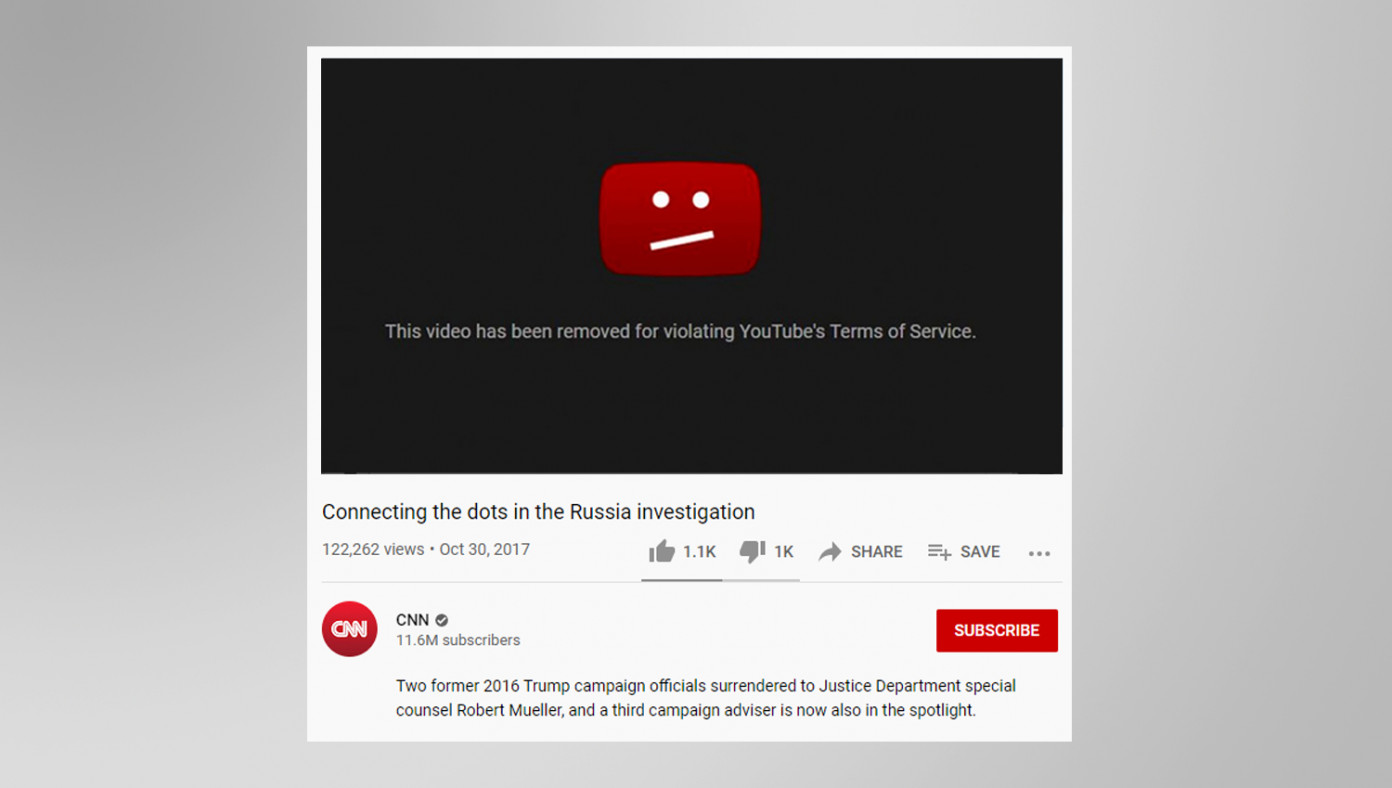 SAN BRUNO, CA—YouTube deployed an algorithm this week that scans the service for anyone questioning the election results or putting forth outlandish conspiracy theories that the political party who thinks Trump is as bad as Hitler might have been OK with cheating to get him out of office.

But the move had unintended side effects, as thousands of CNN videos where hosts ranted about Russia were accidentally removed from the service. MSNBC was affected too, as almost every video featuring Rachel Maddow was pulled as well. In addition, every interview with Hillary Clinton over the past four years was pulled by mistake.

"Oops -- it looks like our algorithm was just scanning for deranged nutjobs screaming about crazy conspiracy theories, and CNN was inadvertently picked up by the code," said one programmer. "I'm not sure why. I guess the algorithm couldn't tell the difference between CNN hosts and conspiracy theorists. Very strange. Must be some kind of bug."

"Let me just make a few tweaks here and see if we can get this fixed."

YouTube programmers adjusted the algorithm, making an exception for any conspiracy theories about the 2016 election or Russia, and the old Russiagate coverage was quickly restored.

Dave Ramsey Dresses Up As Mall Santa, Tells Kids 'You Can't Afford That!'
Next Article 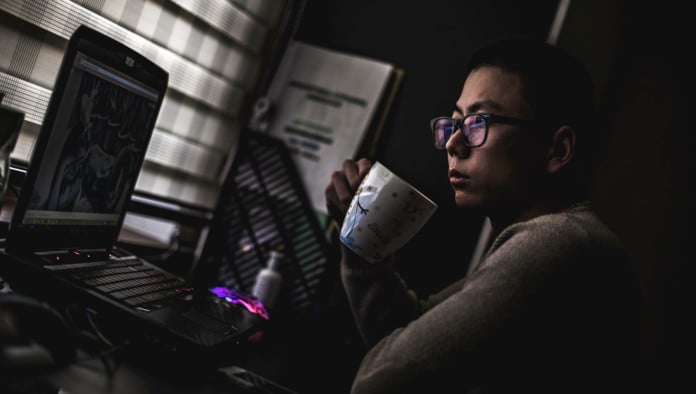 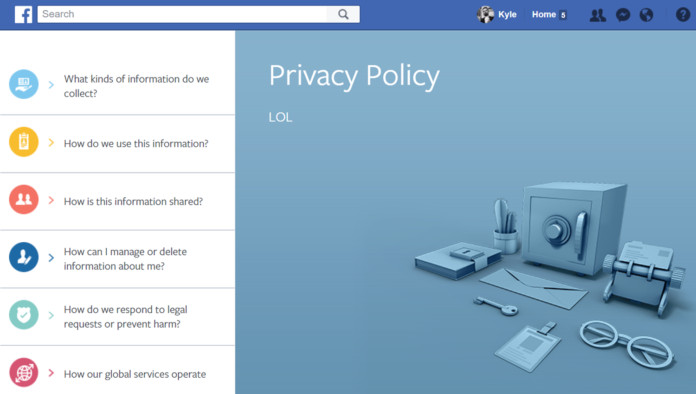 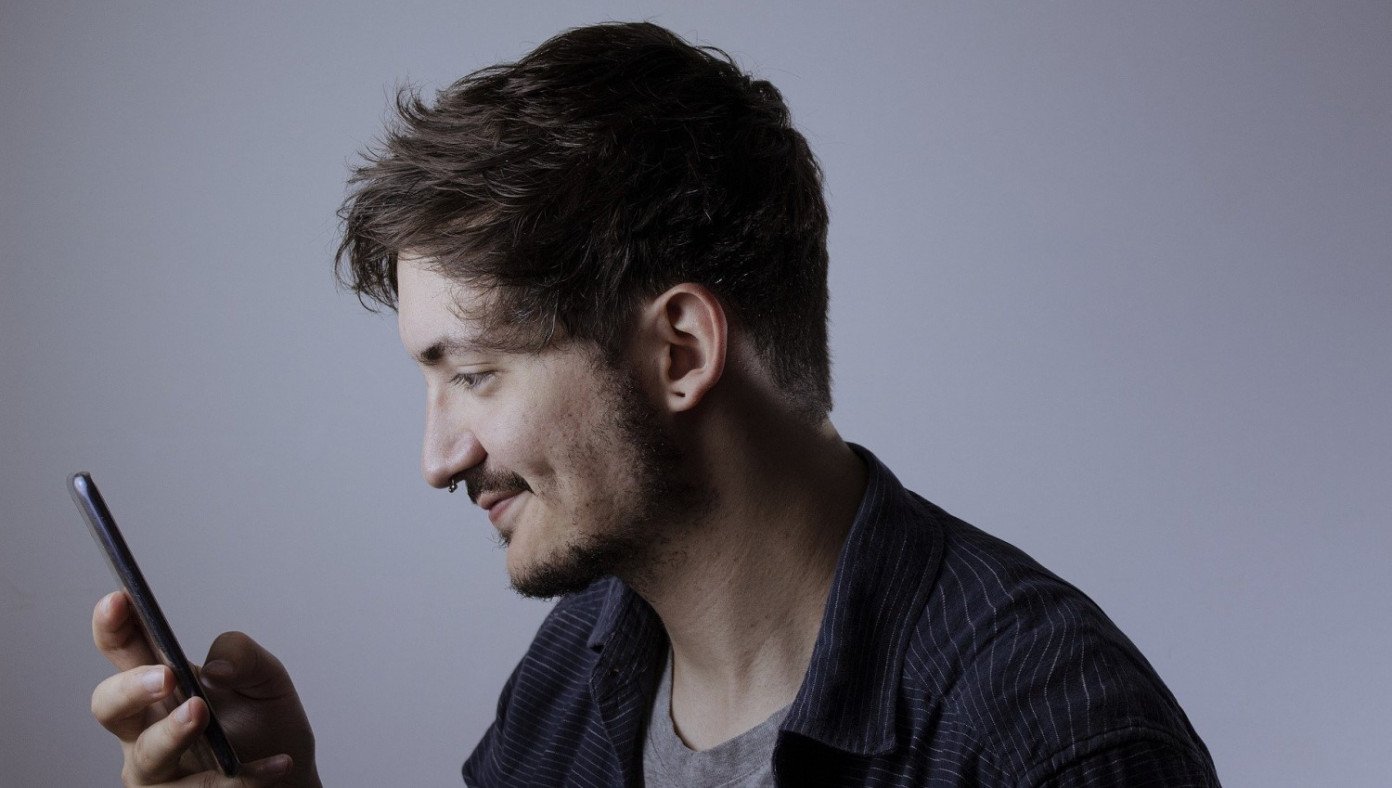 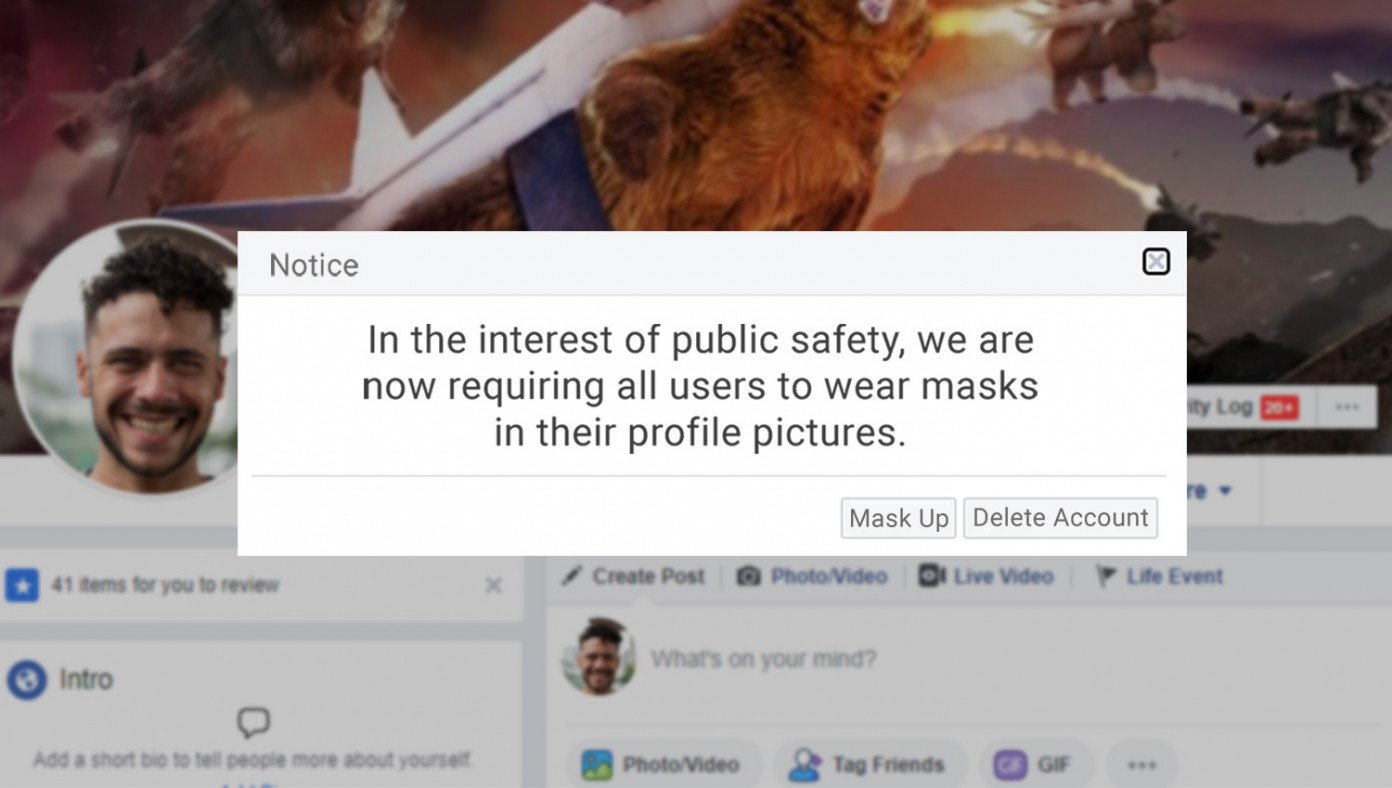 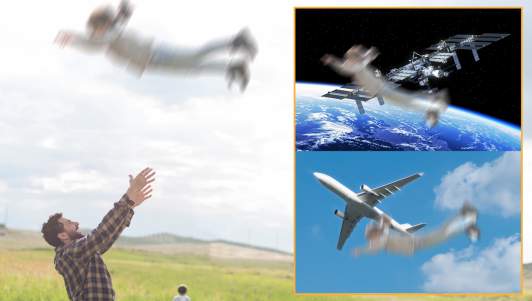