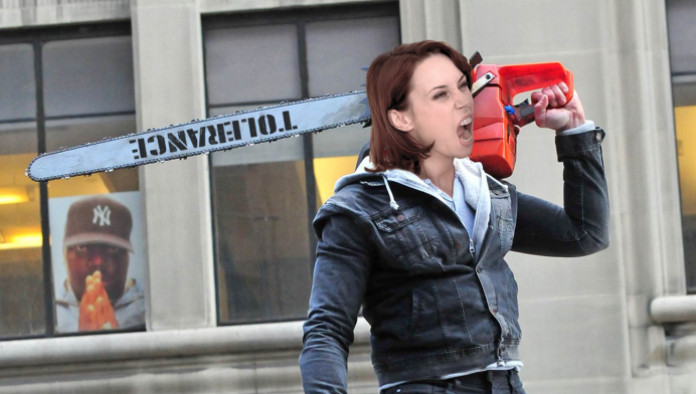 PORTLAND, OR—Campus Police for Leviathan State U were called to the scene of an altercation in the student union building late yesterday afternoon. A complaint has since been filed against a junior named Todd Barnes, an ag econ major, by officials in the Peace, Harmony, and Healing Offices, sources confirmed.

Kube “Alice” McSweeny, a double major in womyns’ studies and performance art, also a junior, was reportedly walking through the student union with her new tolerance chainsaw, running it at full throttle. Most of the students in the student union simply responded with the appropriate “accepting” maneuver by disappearing down hallways, into classrooms, and some into inclusive bathrooms.

Barnes, who grew up on a ranch, according to sources, disregarded the university policy for such events and attempted to instruct McSweeny, telling her that “you shouldn’t hold it like that.” McSweeny replied that she was of the sisterhood, and didn’t need any cowboys with belt buckles the size of paper plates to be telling her how to hold her tolerance chainsaw. Barnes noted that, speaking of the sisterhood, back on the ranch his father wouldn’t even let his sisters touch the chainsaws until they had gone through his safety course. The argument escalated from there.

Sources confirmed that McSweeny then spotted a bench in the lobby that was a memorial to an earlier president of the university—a man from the heyday of the patriarchy—and decided to cut it in two as part of her day of performance art protest. Barnes tried to intervene again, warning her that “if you cut it down the middle like that it will bind and kick back.” McSweeny refused to listen and when the chainsaw kicked back, she was cut on her right shoulder. She is listed in stable condition at University Hospital.

Update: The Office of Peace, Harmony, and Healing has recommended expulsion for Barnes, which the president has acted on immediately. When asked how they had conducted their investigation so quickly, a spokesman noted that they had twenty-five expulsions budgeted to their office at the beginning of the academic year, and that an investigation was not necessary. 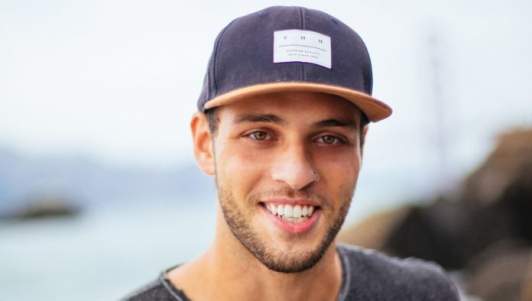 Local
Local Charismatic Declares The Gift Of Discernment Has Ceased 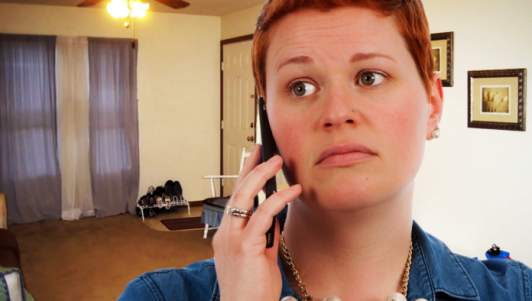 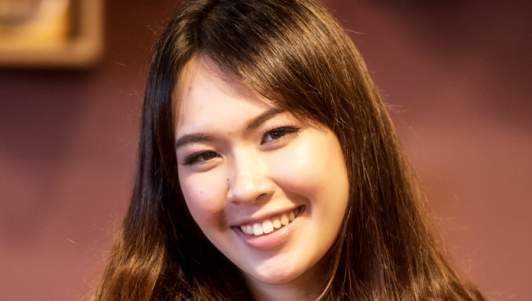 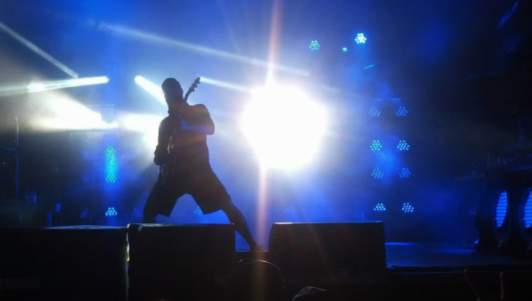