Subscribe Log in
Politics
While Wearing 'I Heart Ferrets' Shirt, Ilhan Omar Appalled By Question Asking Whether She Owns A Ferret 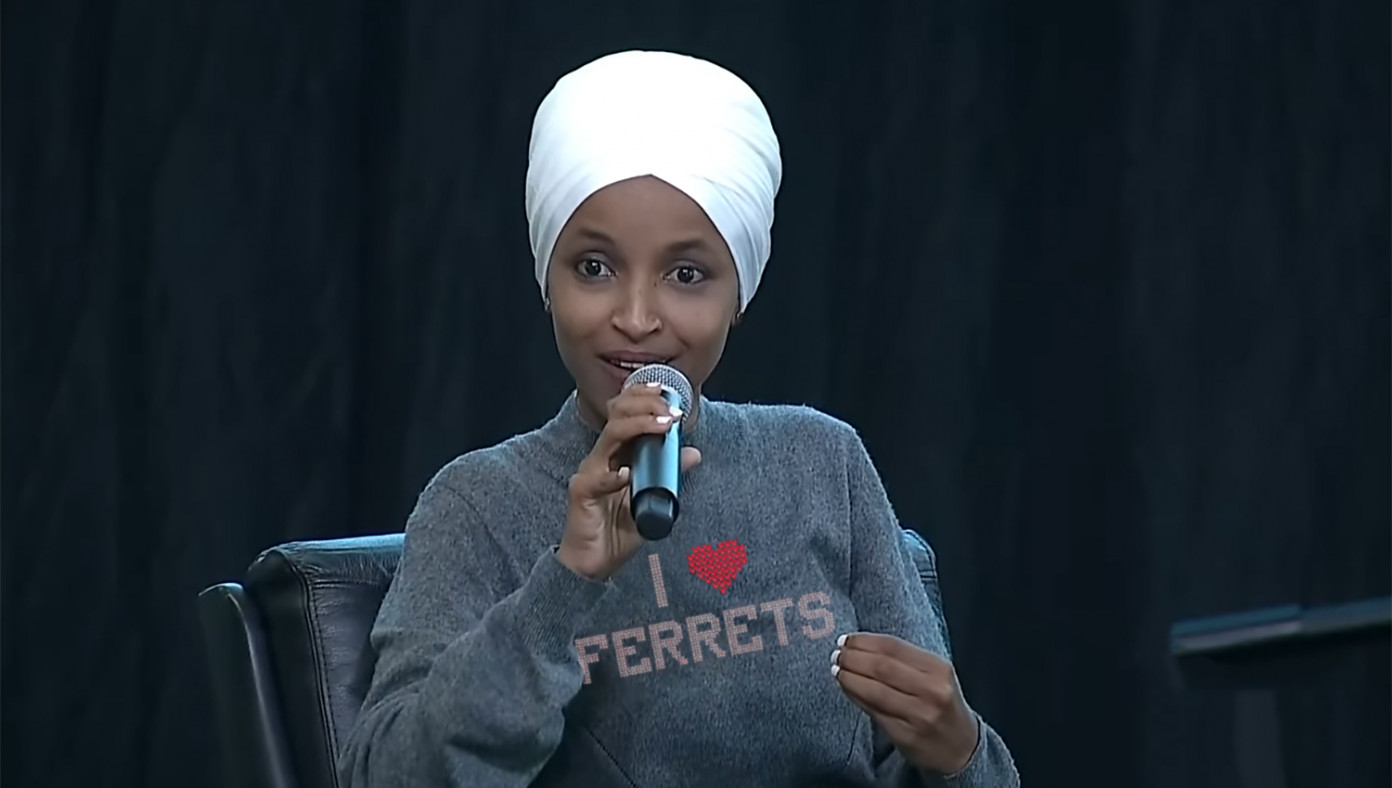 WASHINGTON, D.C.—While at a conference this week, Representative Ilhan Omar seemed taken aback by a question she received from an audience member, responding quite angrily to it. The question was “Do you own a ferret?”, a question Omar refused to answer, instead launching into a diatribe on the discrimination she often faces.

“I’m disgusted you would ask me something like that,” Omar said. “You see a woman with my skin color, wearing a hijab, and with some sort of shirt expressing love of ferrets, and based on my appearance you ask me such a question. This is the racism I deal with daily.”

Omar was referring to the shirt she was wearing at the event and had often been seeing wearing at other times, a white t-shirt with the word “I", a red heart, and “Ferrets” on it. She seemed to think it is that shirt -- combined with her race and religion -- that causes her to be asked at times whether she owns an animal that is a close relative of the weasel.

One of the reasons Omar seems so sensitive is that she has become a target of President Trump and has been the subject of racist chants of “Send her back!” (even though she’s an American citizen), to which some people add, “And her ferret too!” (even though there’s no confirmation she even owns one). 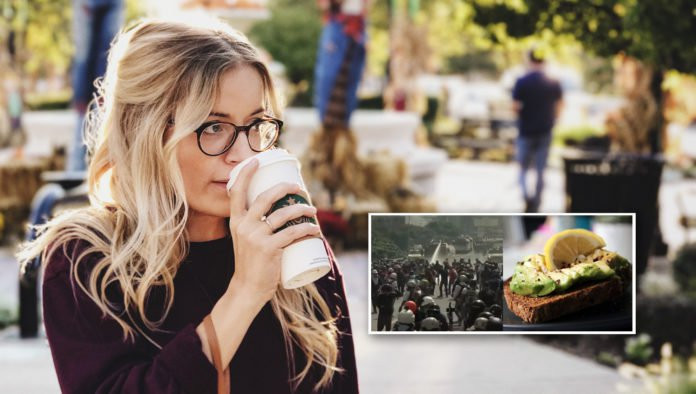 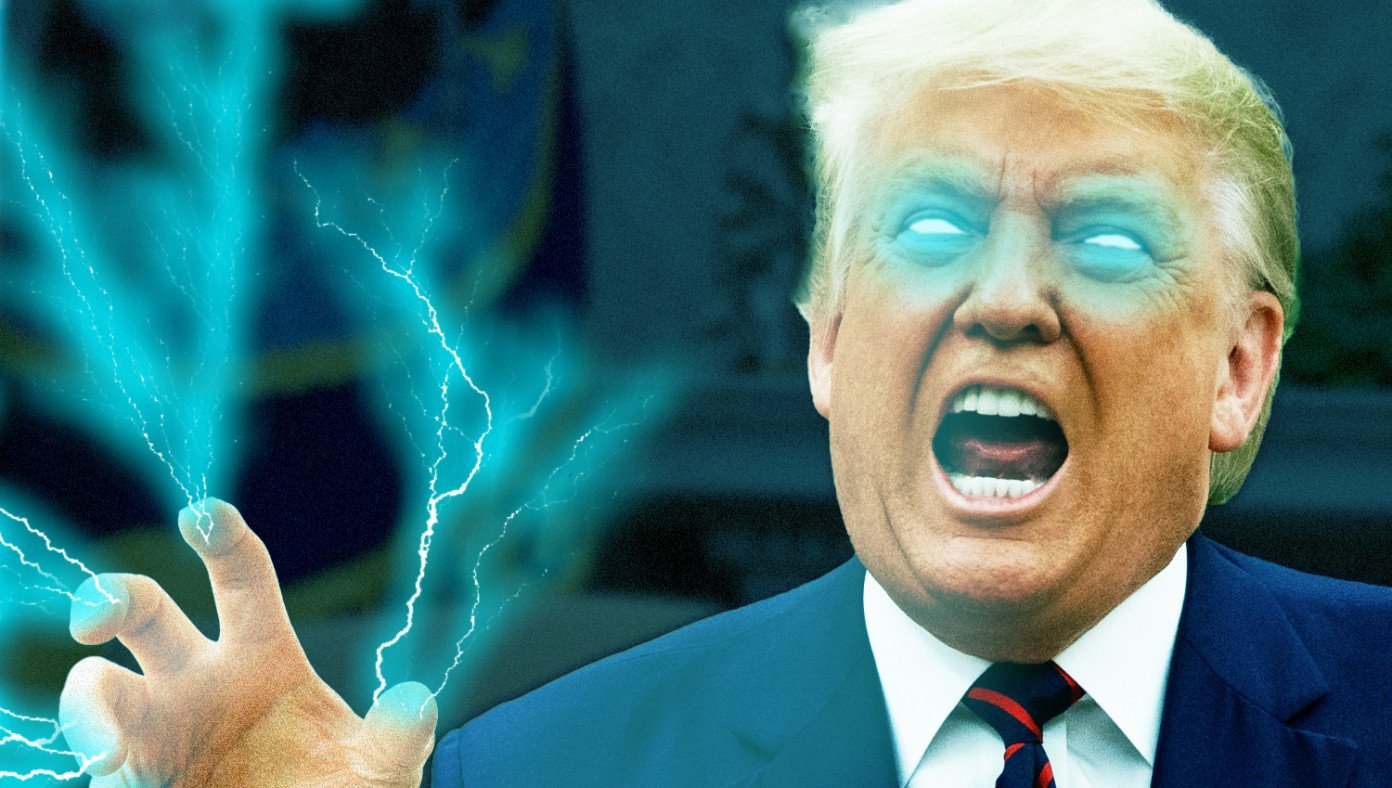