Subscribe Log in
Worldviews
'We Must Treat The Constitution As If It's Alive,' Says Man Who Doesn't Treat The Unborn That Way 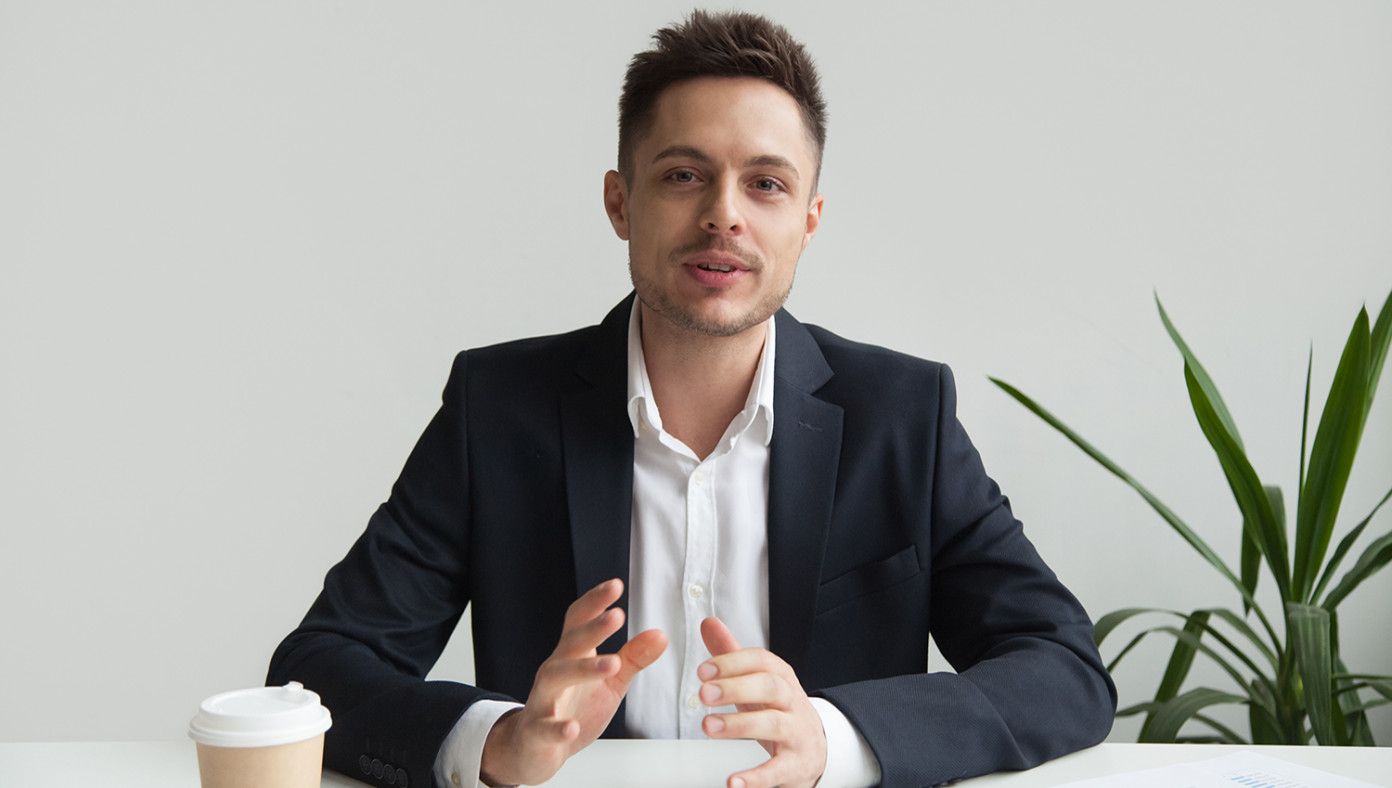 QUEENS, NY—In a video uploaded to his social media accounts Tuesday, local political activist and lobbyist for the abortion industry Mick Landon explained that the Constitution must be treated as a living, evolving document, though he believes the unborn aren't living in any meaningful sense of the word.

The man who constantly refers to the Constitution as a living document still clings to the unscientific opinion that unborn babies are just unliving parasites, mere "clumps of cells" to be aborted at will, according to his statement.

"See, the Constitution is really alive. We have to allow it to grow and change with the times," he said, though he believes it's a woman's right to stop a child from growing in the womb. "Sure, it doesn't actually guarantee a right to an abortion in the strictest sense, but we became enlightened around the time of Roe v. Wade and allowed the living document to mature. We're more progressive now, because we can end the lives of the unborn with impunity."

"You've got to understand it was a more barbaric age when the Constitution was written," added the man who believes a society that murders hundreds of thousands of babies each year is some kind of progressive utopia.

"Don't let your understanding of the Constitution be burdened by what it actually says," he concluded.

Live Action exists today to shift public opinion on the killing of preborn children and defend the rights of these most vulnerable among us. Through compelling educational media, human interest storytelling, and investigative reporting, the organization aims to reveal the humanity of the preborn and expose the abortion industry exploiting women for profit. With the largest and most engaged online following in the pro-life movement, Live Action is leading the transformation to end this grave human rights abuse. You can support them here. 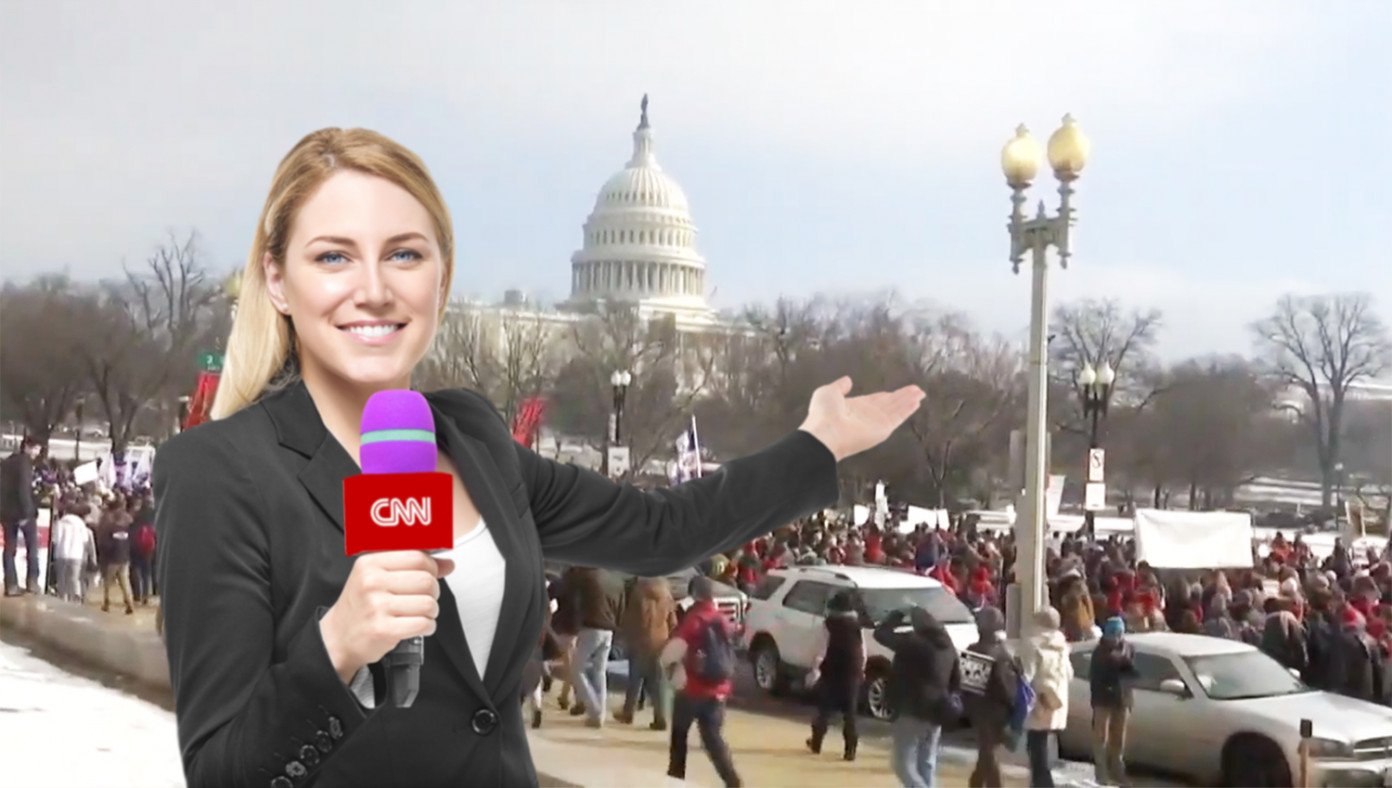 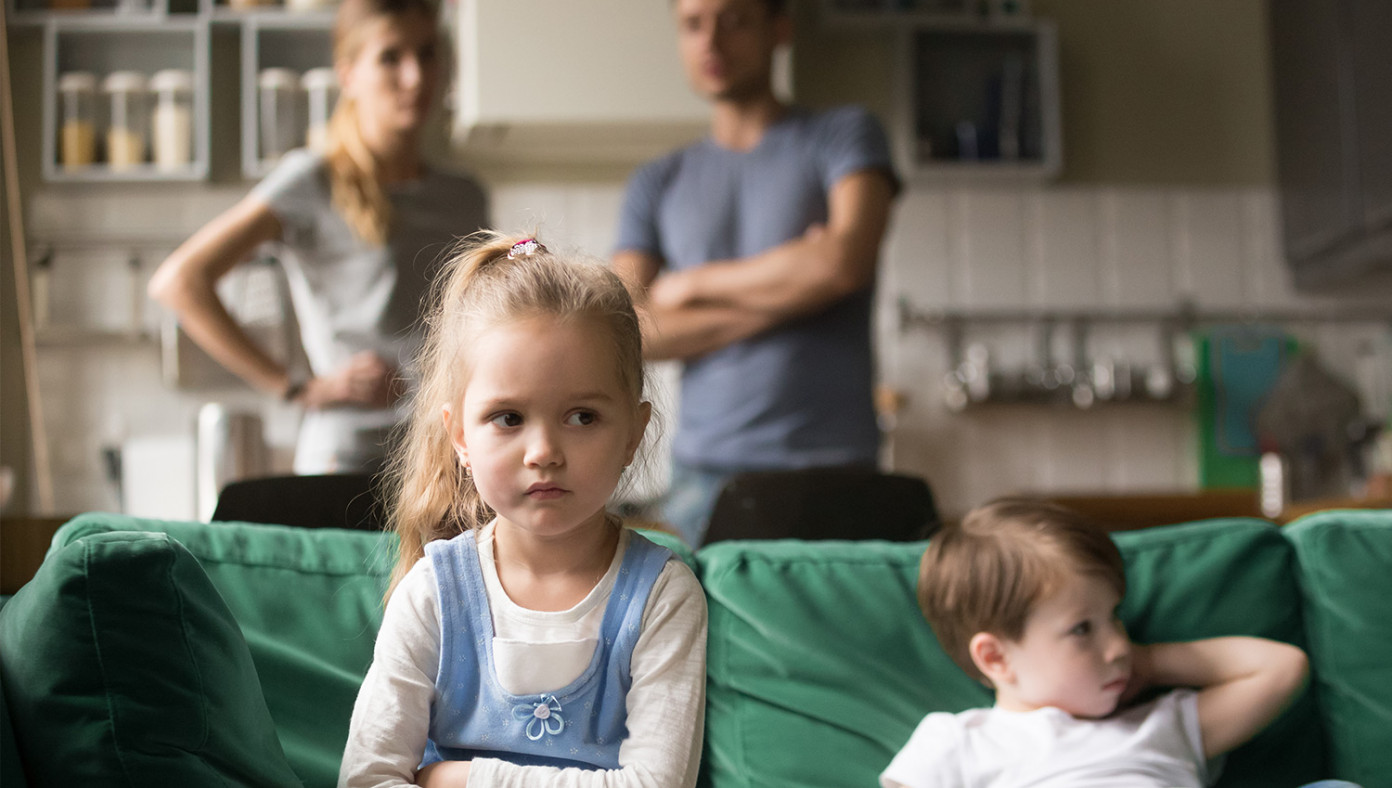