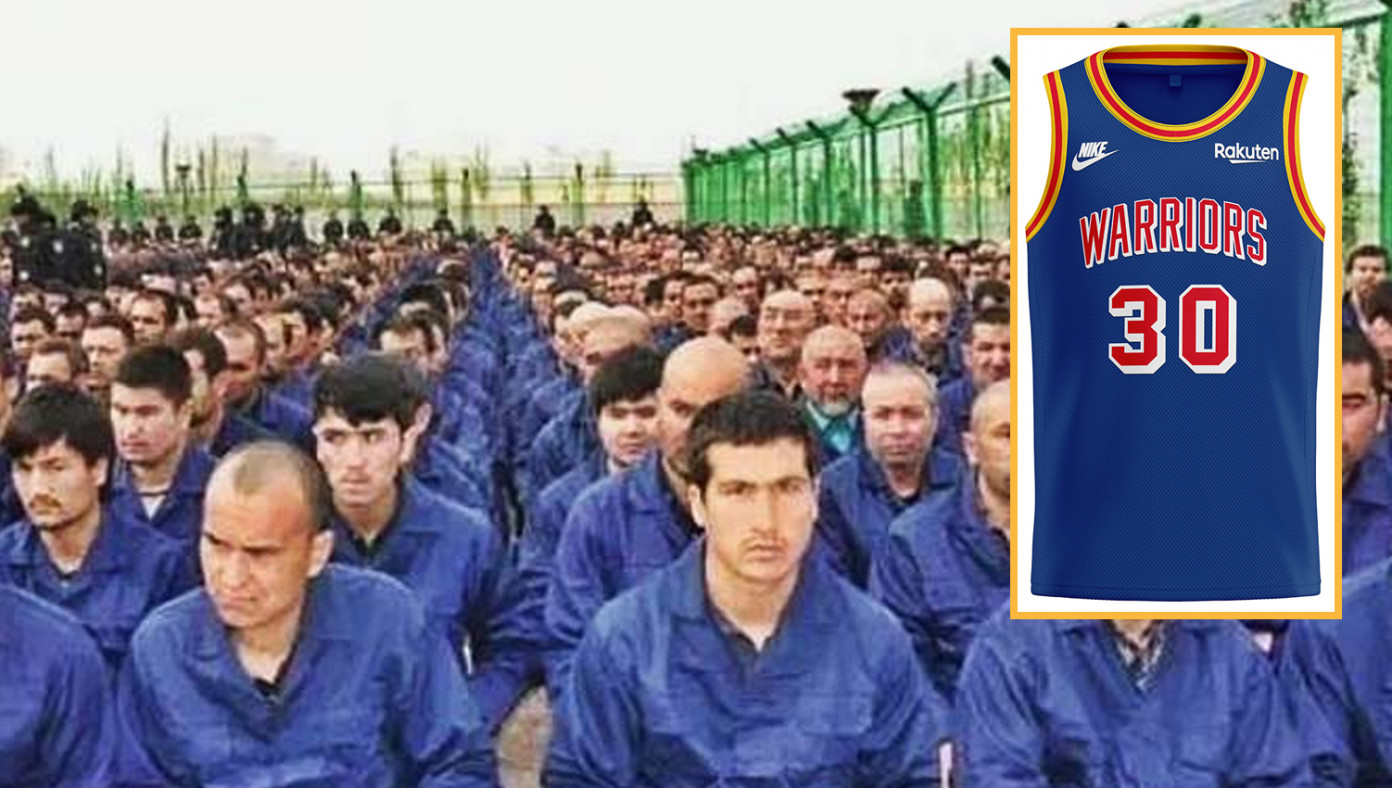 XINJIANG—NBA jerseys for the Golden State Warriors were burned in protest by the enslaved Uyghur people but, unfortunately, they then had to start making new ones.

The brief protest was reportedly sparked by comments from Golden State Warriors owner, Chamath Palihapitiya, who said that he doesn't care about what's happening with the Uyghurs, and that nobody else really cares either. Enslaved Uyghurs in the camps immediately began burning their stacks of Golden State Warriors jerseys to bring attention to the venture capitalist's insensitive comments.

After several of the protesters disappeared, the rest of the riot was quickly quelled. The Uyghurs were then ordered to make replacements for the ones they had destroyed. Their Chinese overseers also told them that this time they had to make them without any straw as a punishment.

This has happened many times before, with Uyghurs often destroying LeBron James's signature Nikes before being forced to make more of them to make up for it. 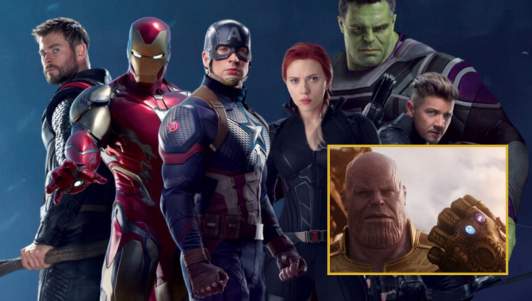 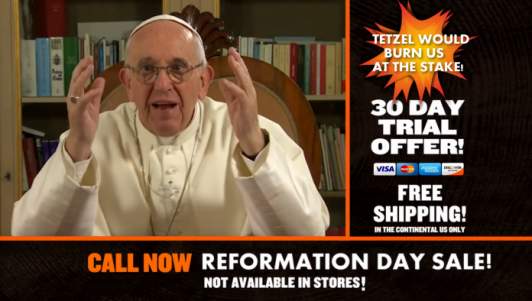 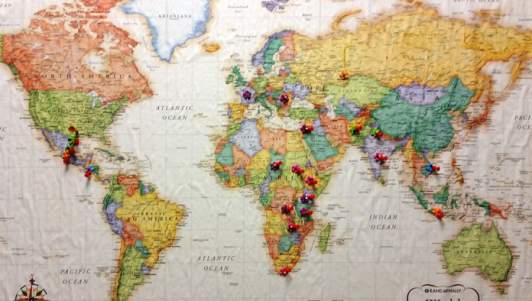 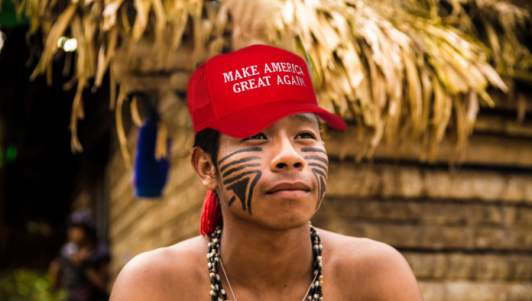