The 2-hour phone call, dubbed a “DTR” by Trump administration officials, was packed with tense conversation about the direction the two world leaders’ relationship is headed. Trump nervously twirled the cord to his desk phone throughout the talk, shaking his head and sighing as the pair discussed whether or not they should “continue this, whatever ‘this’ is.”

“I just need to know what this whole complicated ‘us’ thing is in the first place,” Trump said in a moment of candor after working up the nerve to get to the heart of the matter. “Are we just having fun, or is there something more here? I just really want to feel like, I don’t know—like I’m being pursued.” The President confessed he just doesn’t feel like Kim Jong-Un is being totally honest with him or really committing all of his time to pursuing their relationship.

Trump further told the North Korean dictator that he doesn’t want to waste his time. “Is this going anywhere? I just don’t know if I have the emotional strength to deal with the on-again, off-again thing all the time.”

At publishing time, the two had agreed to remain “just friends” for the time being, but would continue to seek the will of the Lord going forward. 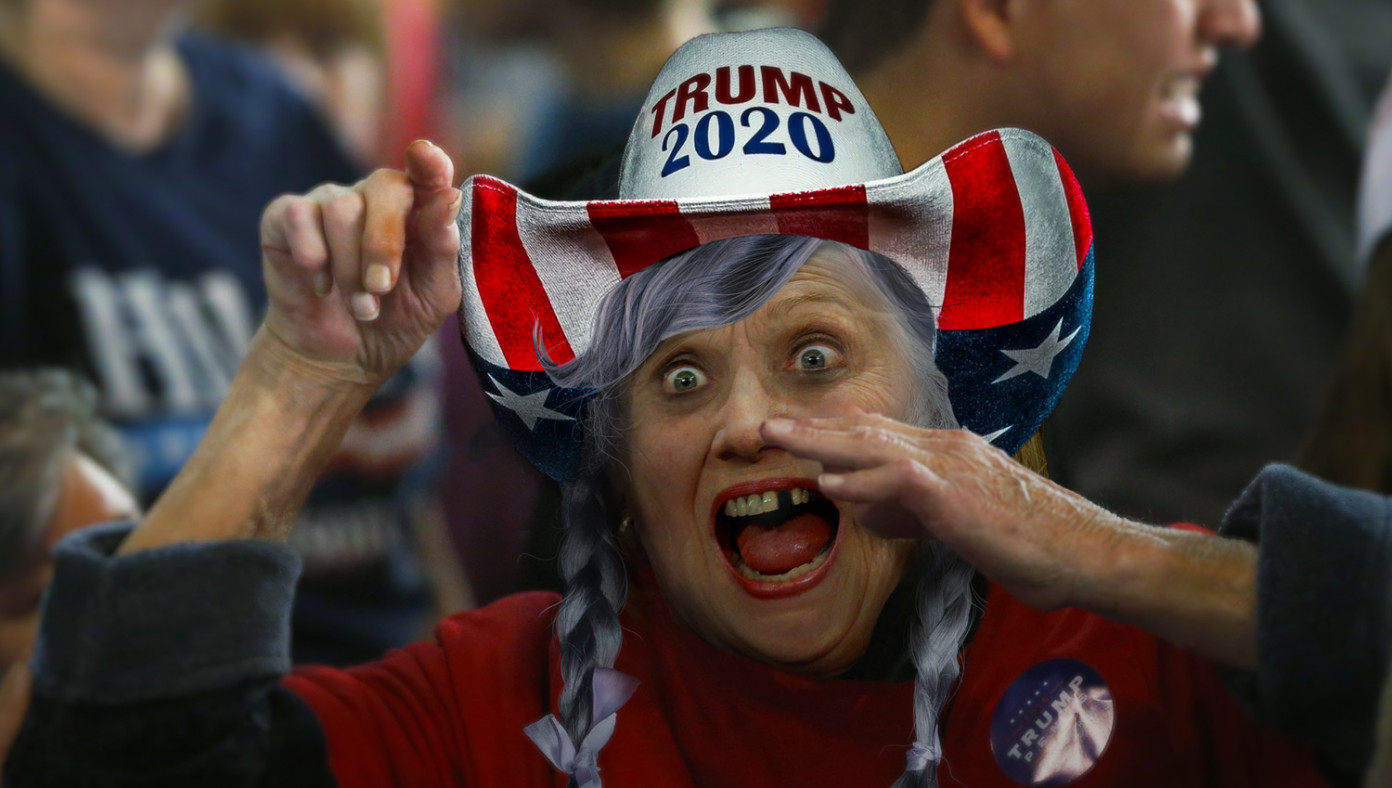