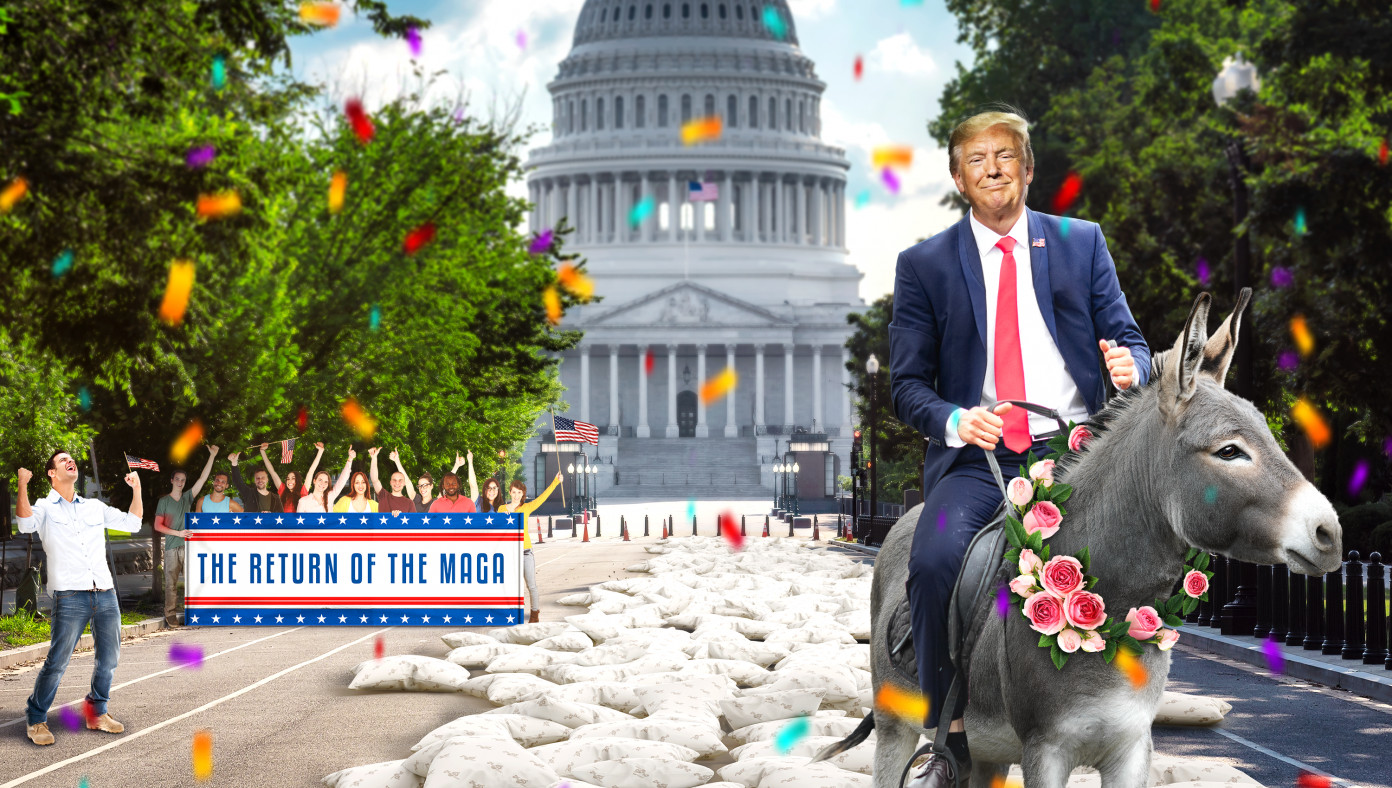 WASHINGTON, D.C.—Donald J. Trump was seen riding what appeared to be a donkey in the slow lane of Interstate 95 before taking the 395 North then exiting into downtown Washington, D.C., thus fulfilling the prophecy, “Behold, thy Orange King cometh unto thee, meek, meeker than all others, the meekest maybe, and sitting upon an ass, that he kicketh ass and draineth swamps.”

President Trump was welcomed by patriots of all creeds, races, and religions, who lay before him palm fronds from Mar-a-Lago, tattered Trump 2020 flags, and MyPillows®, guaranteed the most comfortable pillows you’ll ever own™. The multitude then followed Trump, crying “Hosanna to the son of Fred,” which rolled off the tongue as if sung by angels.

Trump gladly spoke to the press, which the humbled journalists found refreshing. “You would not believe how I got this donkey, which I’ve named ‘Rigged Election,’ by the way,” said the 45th and 47th President. “I just sent Giuliani to the neighboring village, where he saw an ass tied alongside a colt, to bring it to me. Today is probably the most prophetic day in history, as far as I know.”

When President Trump entered the White House to kick the interloper to the curb, Biden was nowhere to be found. They did find Kamala Harris locked in her soundproof office, and a naked, dazed Hunter Biden smearing fingerpaint on one of the priceless historical paintings. A silver alert has been issued for the former president, who was last seen in the National Mall talking to the trees.

Trump autographed the donkey and plans to sell it to the highest bidder.

Dr. Fauci Runs Into Village Screaming That A Wolf Is Coming To Devour Us All Again
Next Article

With Infrastructure Bill Passed, Congress Gets To Work On Legislation To Fix Roads And Bridges 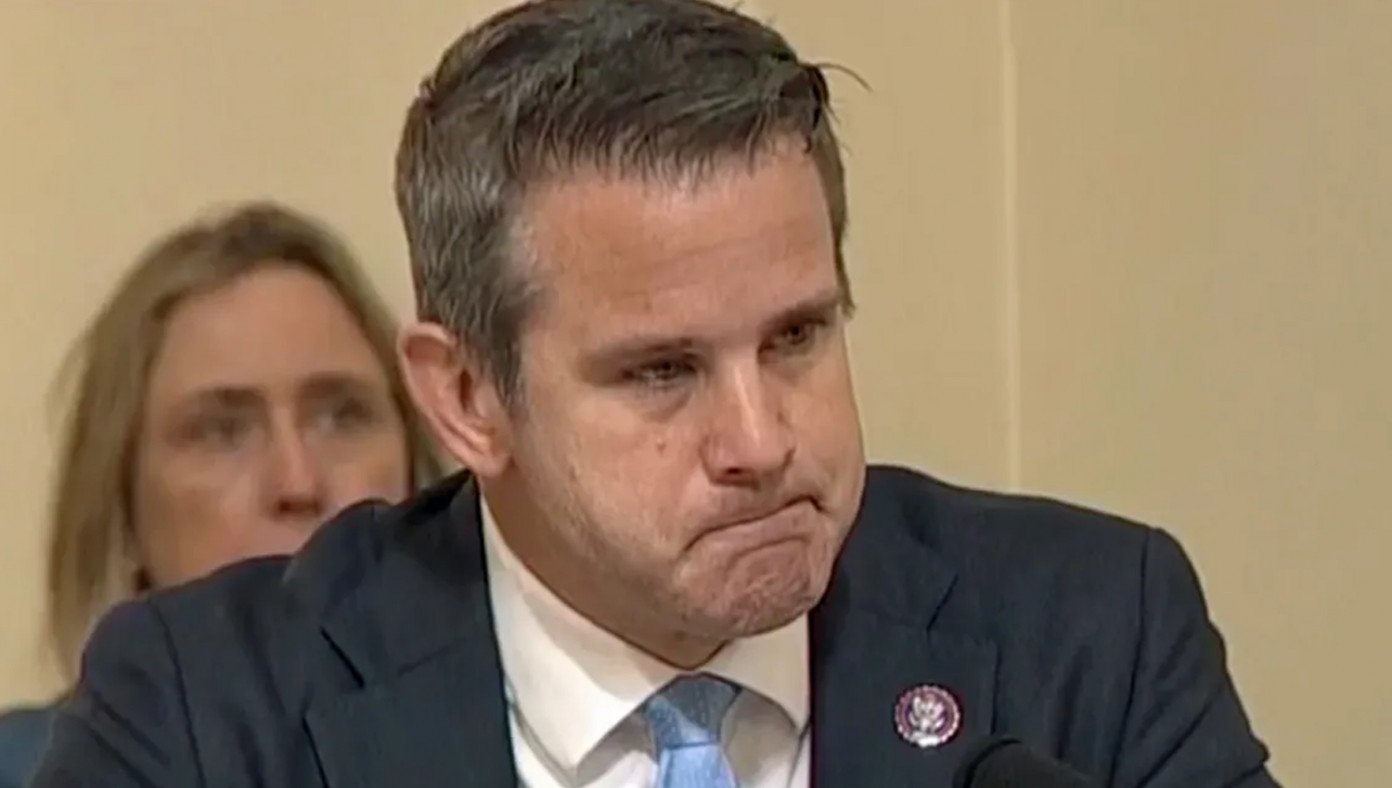 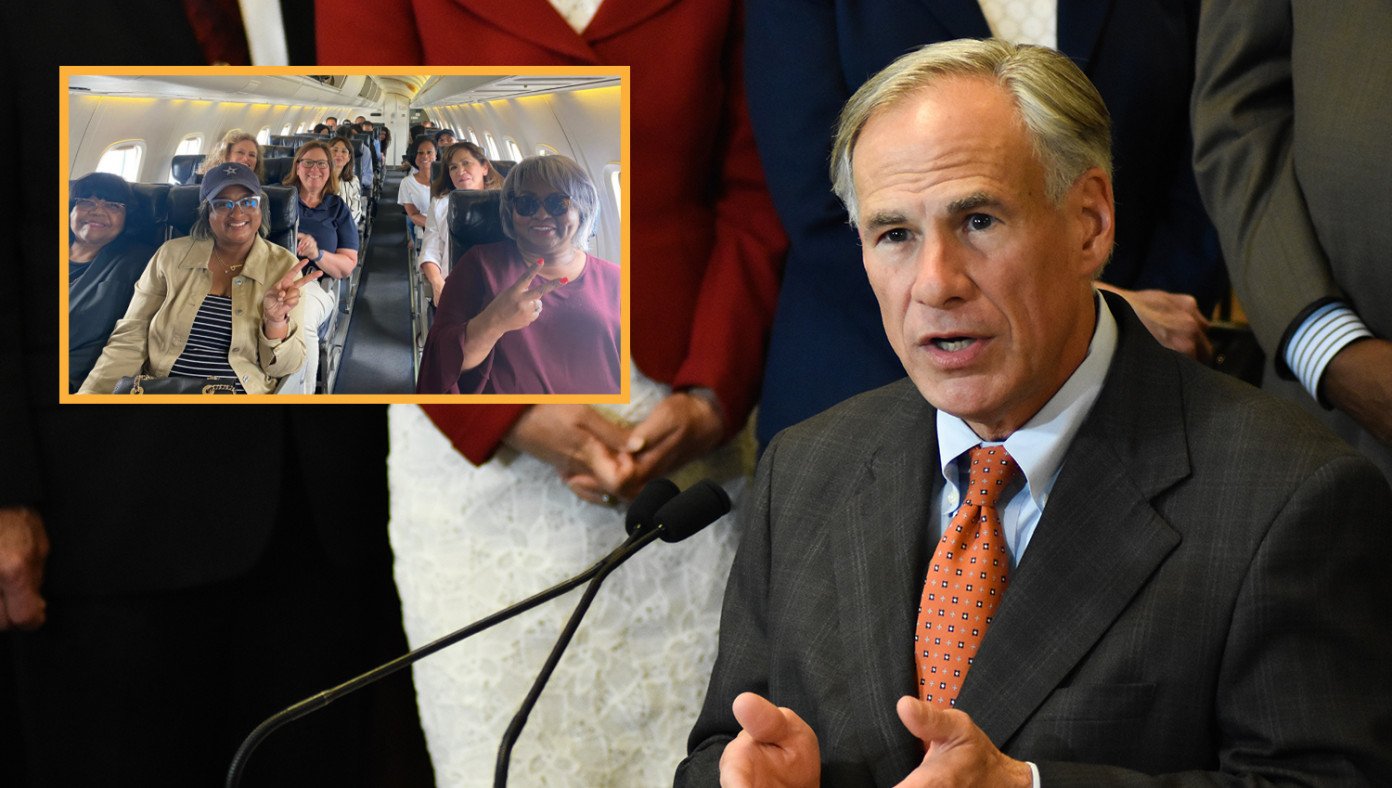 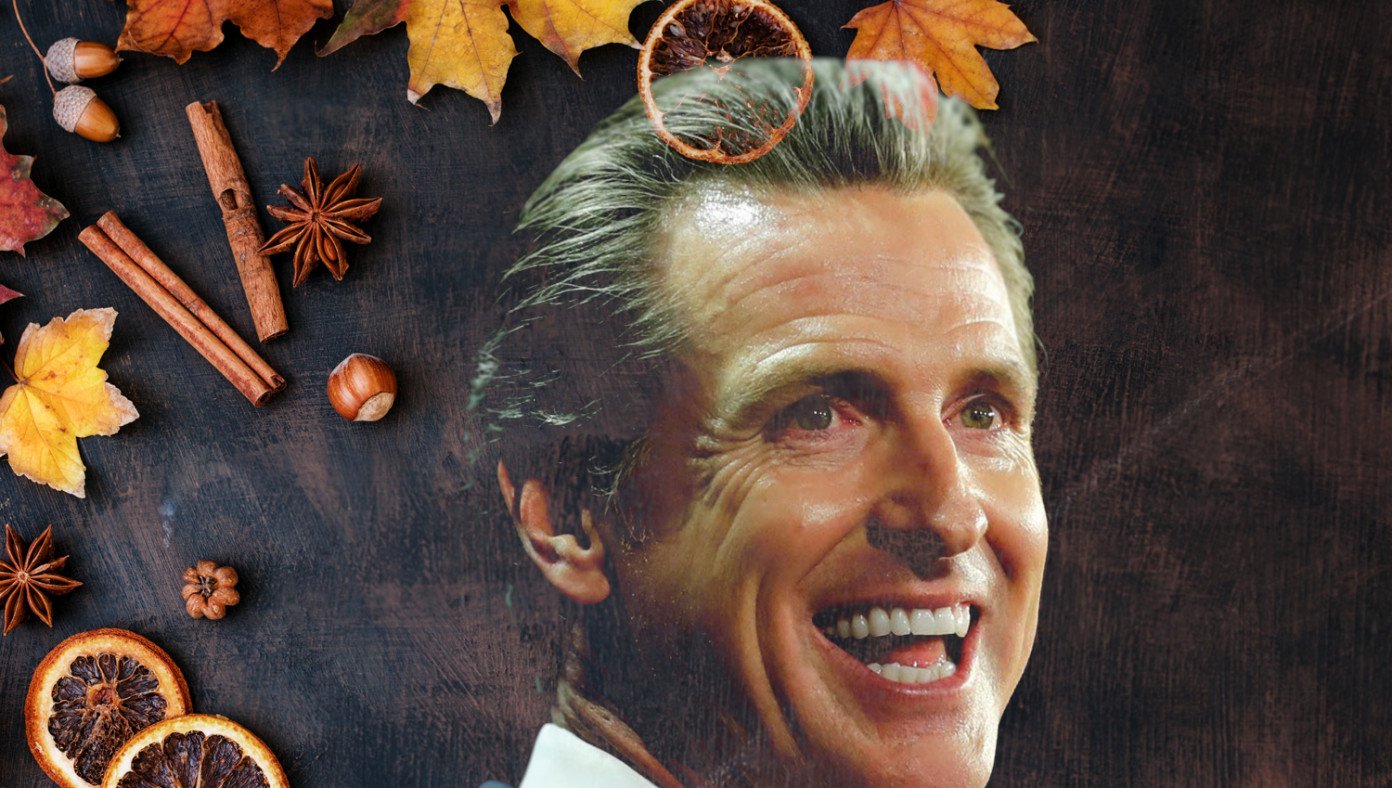 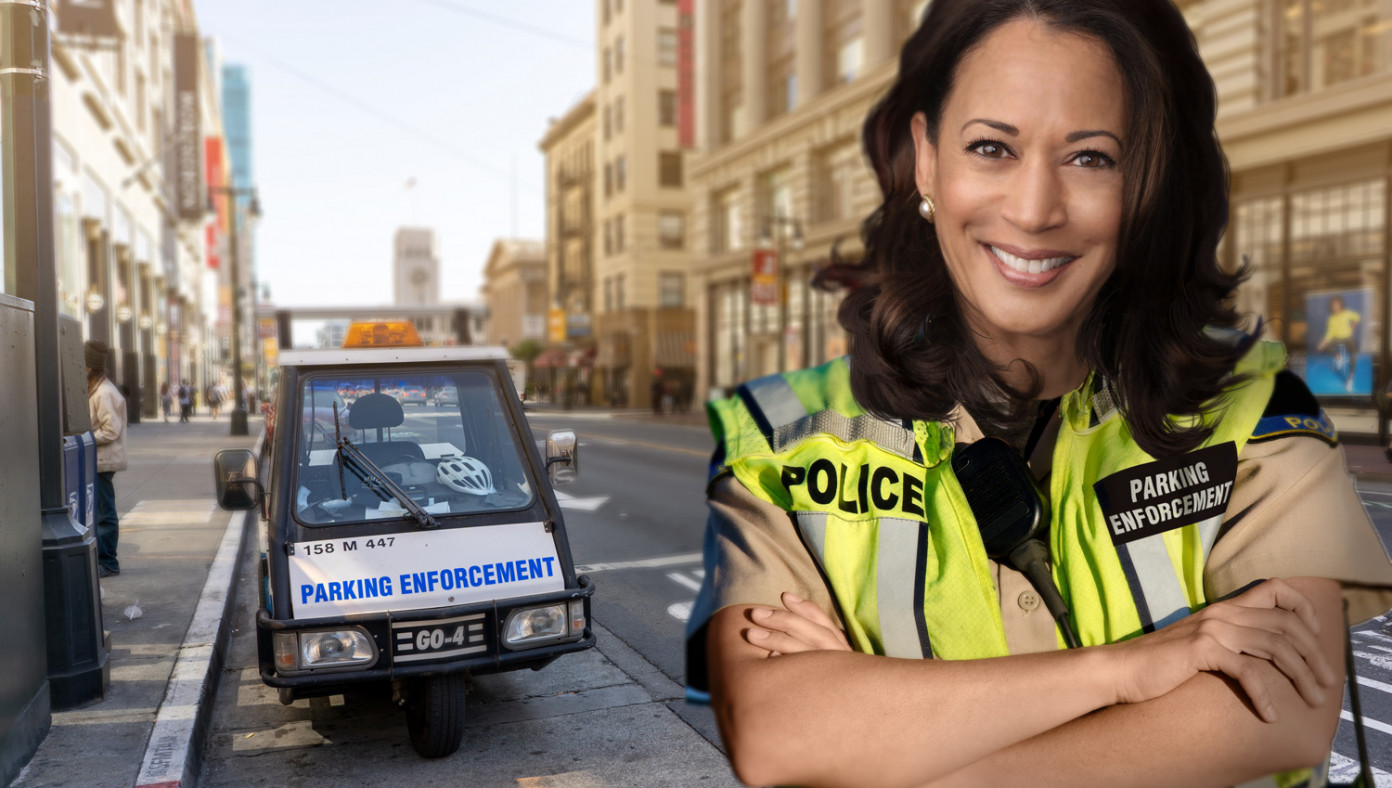