SEATTLE, WA—In an effort to keep Antifa rioters busy, Trump has set up decoy statues all across the country. According to experts, this will help focus the rioters' attention away from real national monuments and give them an outlet for their rage.

"Down with fascists!" shouted one mob as they tore down a paper mache bust of Sean Hannity. "Woohooo! That felt good," remarked one Antifa rioter holding his mom's steel meat tenderizer. "I'm a little tired though, maybe it's time to call it a day."

Trump's Homeland Security team indicated they will be setting up thousands of similar statues in protest hotspots around the country. Statues will include well-known figures notoriously hated by the left, such as Rush Limbaugh, Alex Jones, and Ellen Degeneres. Statues will also be filled with goodies like candy and ramen noodles to distract the rioters and cause conflicts within the ranks.

Reporters inquired about an unusually large, 50-foot golden statue of Donald Trump going up in DC. Trump responded, "Oh no- that beautiful statue is staying up. Not a decoy!" 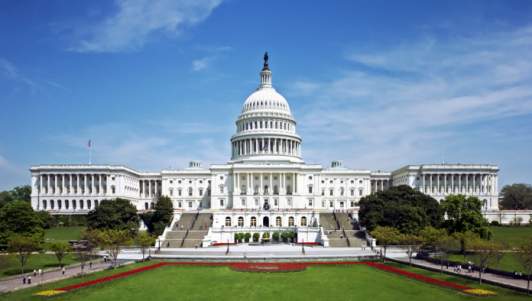 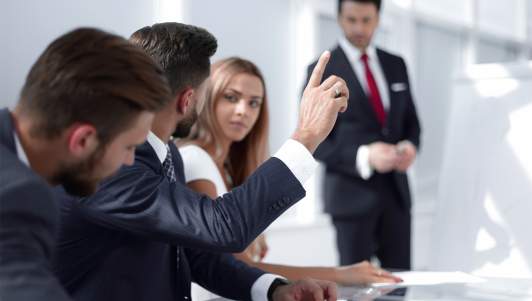