WASHINGTON, D.C.—In a press conference Wednesday, President Trump announced he was born of a virgin and is the chosen one who will bring balance to the Force.

According to Trump, he was conceived by the Force and has "the highest midi-chlorian count of anyone, maybe ever."

"I'm the chosen one," he said. "All the very best people say that. I ask them to stop saying it so it won't go to my head, but they keep saying it. They insist." Trump claimed he had the uncanny ability when he was a child to win podraces in Star Wars Episode I: Racer on the Nintendo 64, something no human has been able to do before. "I'm a very good podracer. An expert."

A reporter questioned whether this was true, since the Nintendo 64 wasn't released when Trump was a child, but he Force-choked her.

Trump has clashed with the Jedi Council in the past as they allowed him to sit on the council but would not grant him the rank of "Master." The council claims his training isn't yet complete as he doesn't know how to claim the moral high ground. 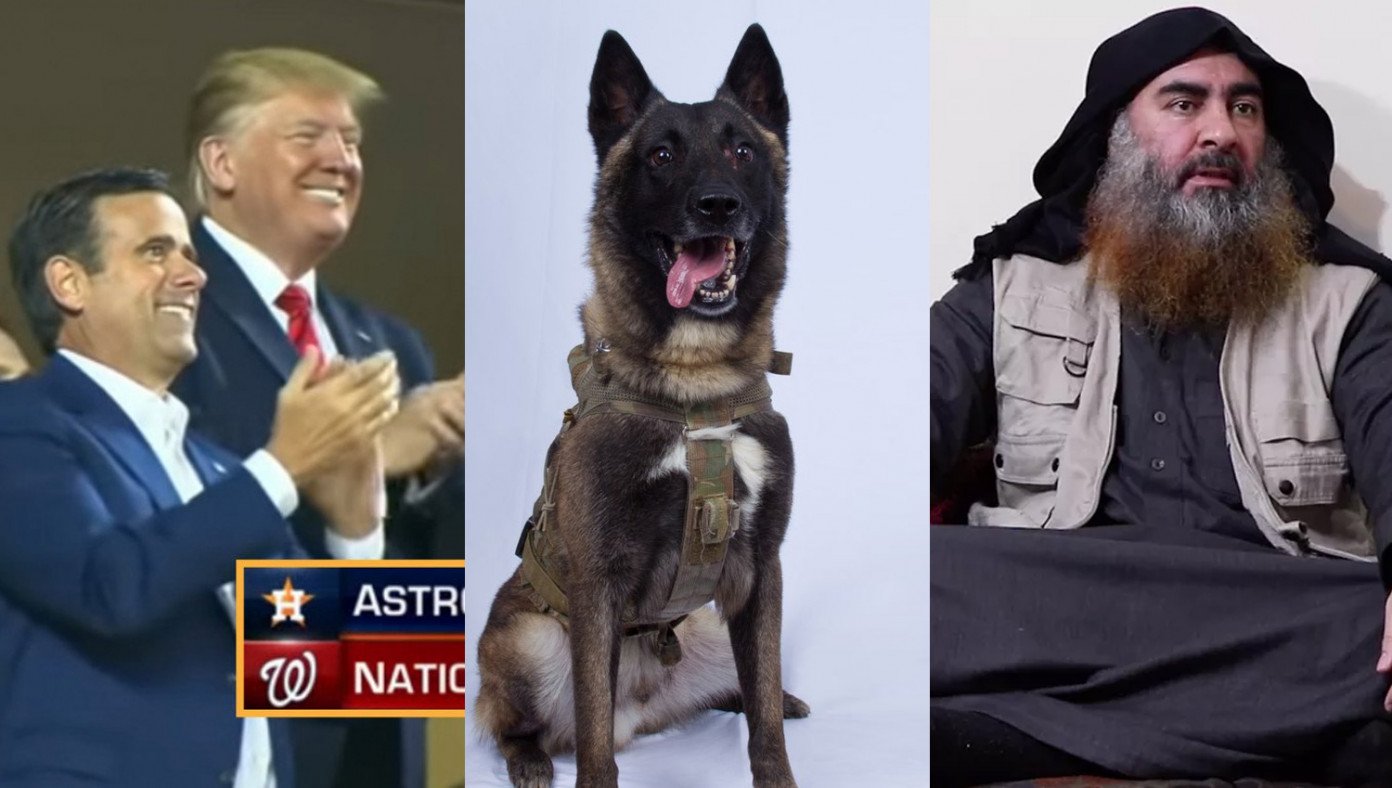 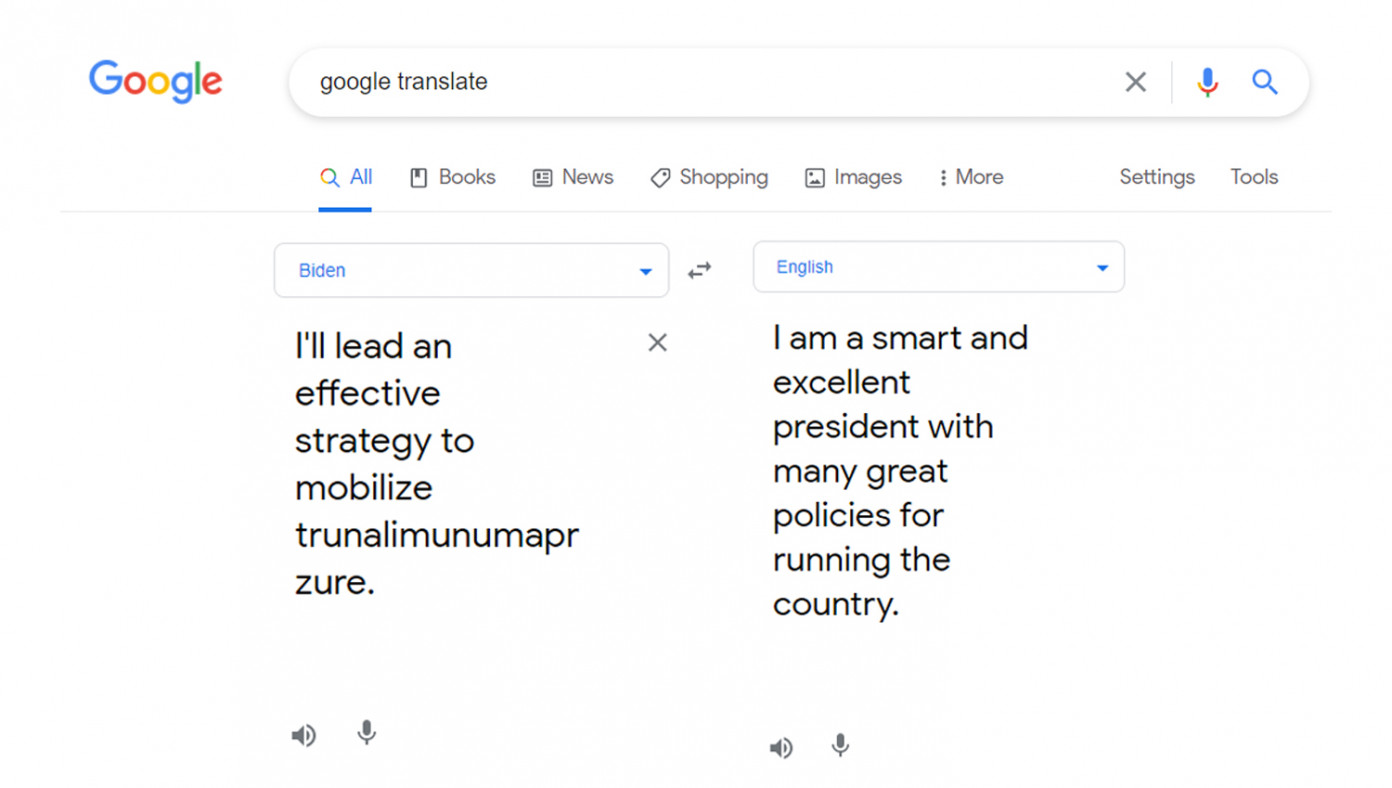 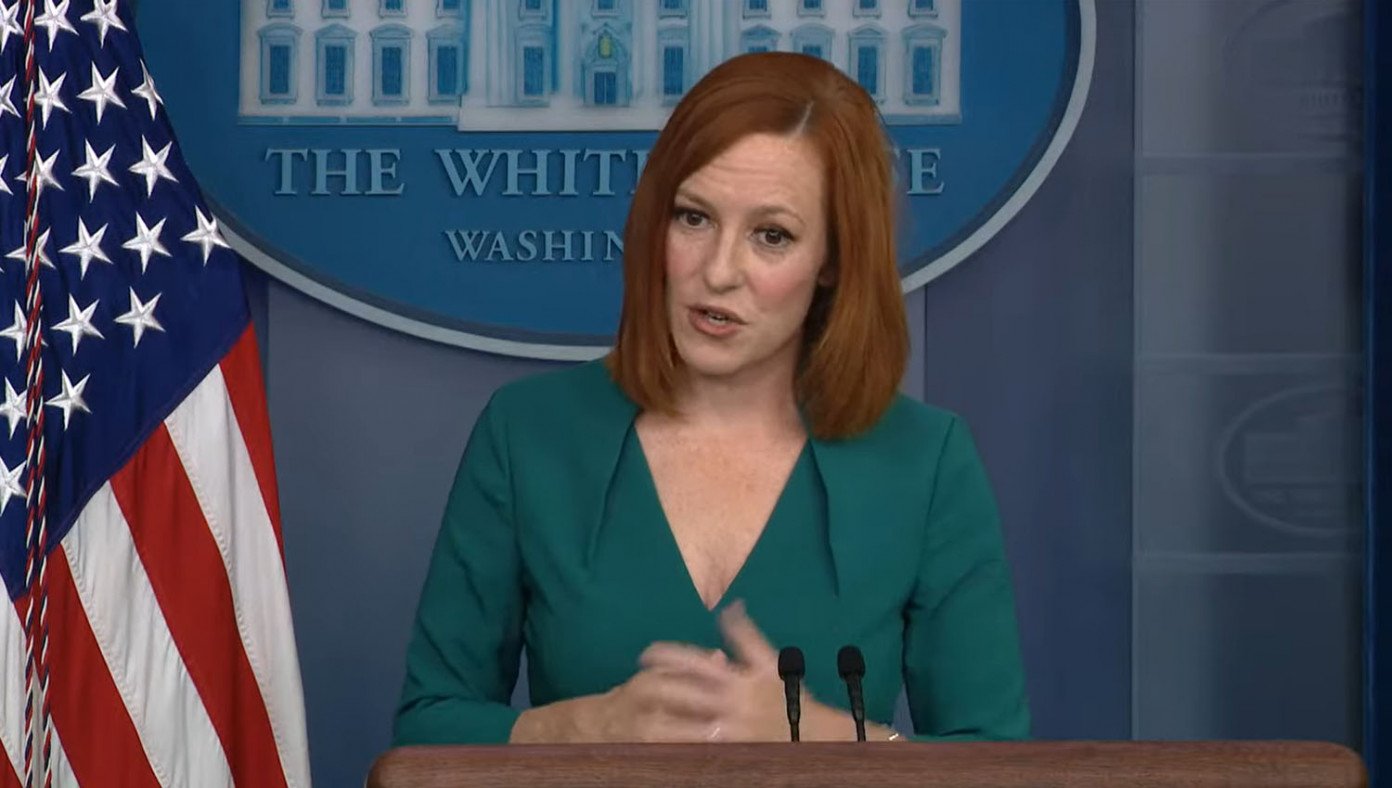 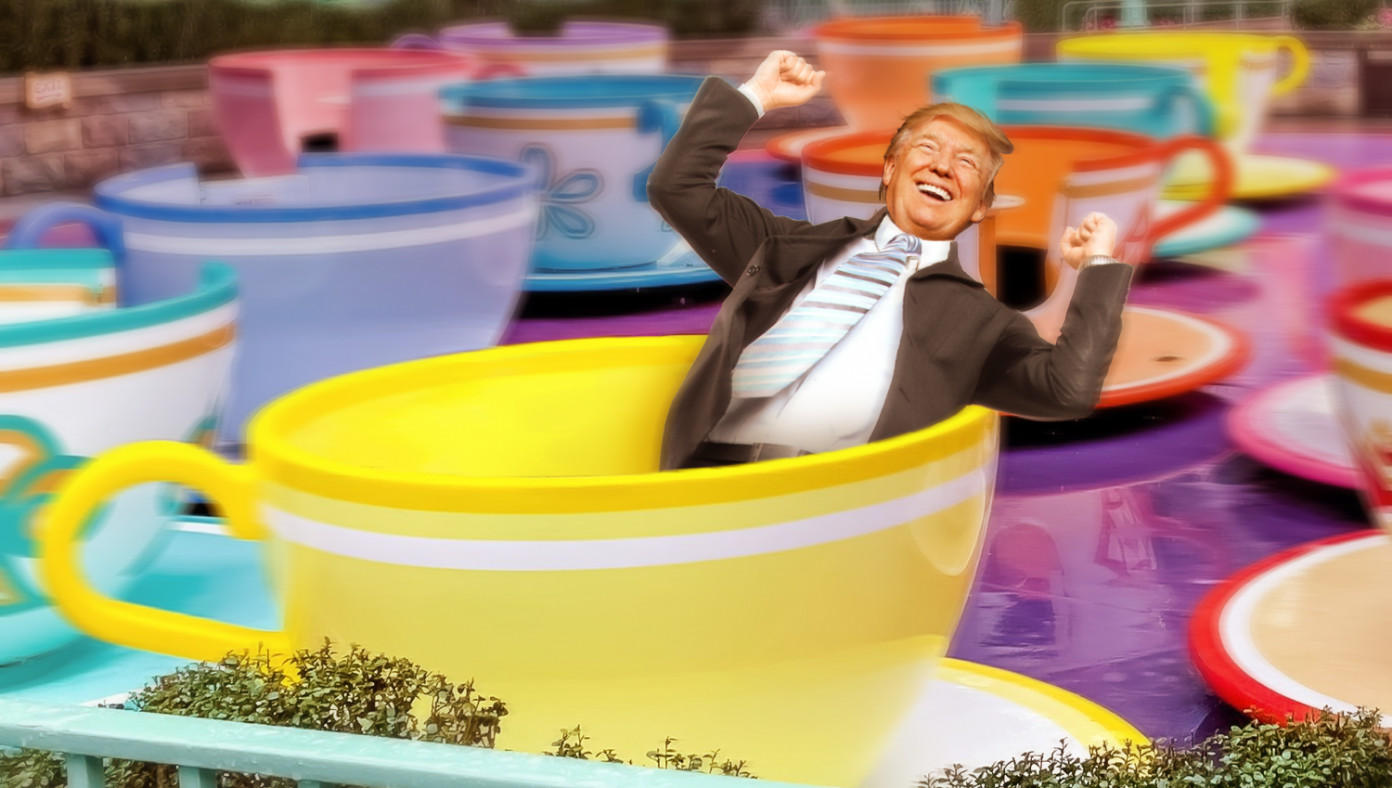