WASHINGTON, D.C.—In one of his greatest acts as president ever, Donald Trump has announced the replacement of all USPS services with an epic flock of North American bald eagles. Experts are not in agreement on whether this will improve the services of the existing post office, but they unanimously agree that it's awesome.

"These eagles are beautiful. So patriotic. Best in the world. Maybe the universe even," Trump said. "The USPS is so old and poorly run. Total sham. Many presidents wouldn't have done this but I am. You don't have to say thank you."

After a successful test flight in which an eagle took out one of Gretchen Whitmer's social distancing drones, administration officials have greenlit the use of eagles to deliver the mail. Independent studies suggest that mail delivered by eagle has a 23% chance of arriving at its destination, but a 100% chance of it being awesome if it does.

Trump has assured the public that mail-in voting using carrier eagles is 100% safe since eagles are politically unbiased. 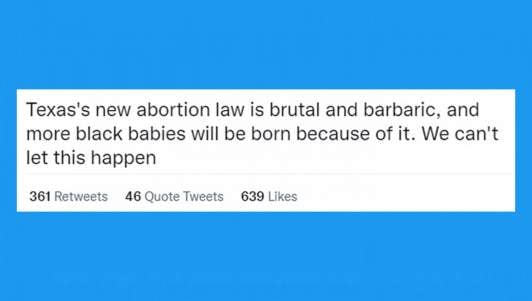 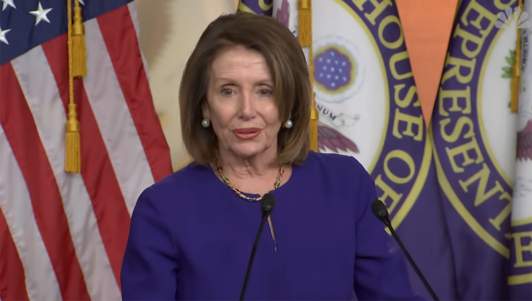 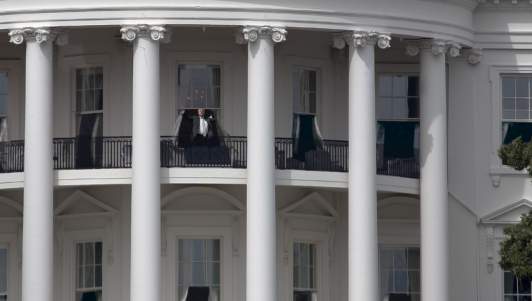 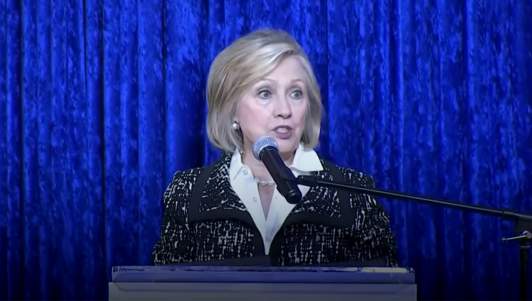 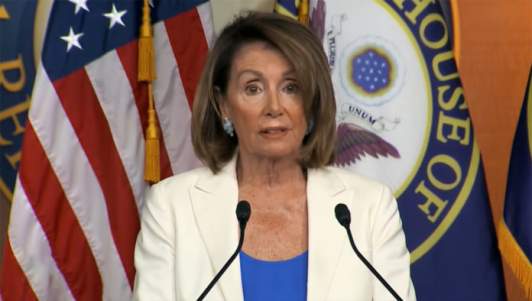