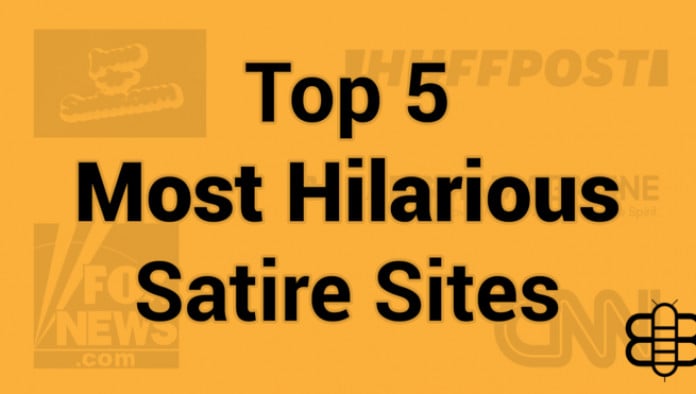 We know that many people consider The Babylon Bee to be the highest-quality satire on the web. We appreciate the sentiment very much, but if we’re being honest, there are several sites we just can’t match, that consistently put out better stuff than we do. Join us as we tip our hats to the top 5 satire and parody sites on the internet—in no particular order.

Fox News—Although many feel that Fox News’ satire of sycophantic neo-conservatism is a little too over-the-top to remain believable, we think that’s part of the charm. Whether it’s outraged, screaming on-air personalities foaming at the mouth over President Obama’s evil, liberal legacy, or pundits supporting wild conspiracy theories, Fox News is always on point with its brilliant parody of Republicans.

CNN—CNN does a great job satirizing the mainstream media. Pulling off hilarious pieces like covering President Trump’s ice cream-eating habits and tweets as the world crumbles, investigating meme makers instead of posting anything concrete on Trump’s alleged ties to Russia, and sharing debate questions with the Clinton campaign, CNN does the very best meta satire of the liberal media.

The Huffington Post—When you want a good laugh at some satire of progressive worldviews on culture and social issues, no one can beat the Huffington Post. Articles crying about Trump day after day, drooling over anything Hillary Clinton posts on Twitter, inventing dozens of new genders each day, and smashing the patriarchy—if it’s a good parody of liberal beliefs, you better believe HuffPo is on it. With a new subject of outrage every minute, it’s hard to believe this team of satirists can put out such consistently funny stuff. We’re totally jealous!

Charisma Mag—We like to think we’re the best game in town when it comes to Christian satire, but we’ve gotta give credit where it’s due: Charisma Magazine is the absolute funniest religious humor site on the web. Charisma hits it out of the park almost every time with its parody prophetic columns with almost-believable titles like “When the Sneaky Squid Spirit Starts Stalking You” and “Liberating Truths to Attack Demonic Food Strongholds.” It really is top-notch satire of the extremes of Pentecostalism.

Jesus-Is-Savior.com—You know this is a great parody of fundamentalist, KJV-only folks, because as soon as you open up the page, you’re assaulted with the aggressively bad web design. Right there at the top of the page is a hilarious comic showing the Pope and Satan supporting the NIV Bible and a banner promoting 9/11 conspiracy theories. Sure, it might be a little on-the-nose, but we still appreciate the site’s spot-on parody of fundie wackos. Great job, guys.

There you have it. Do you read these brilliant humor sites as well? If not, you should start.

And remember, satirists can always use encouragement, so make sure to send an email to your favorite news satire site and let them know how much you appreciate their humorous fake news! 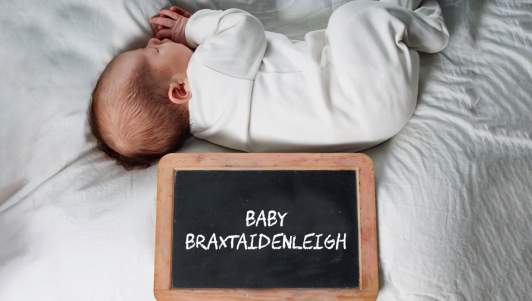 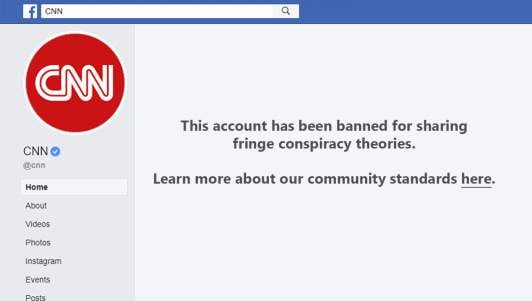 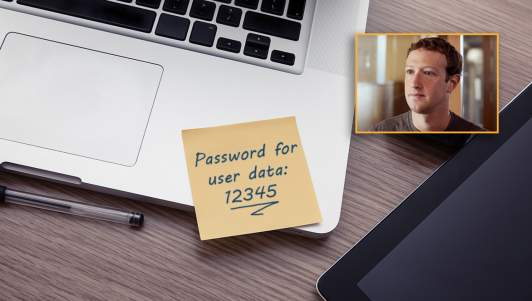 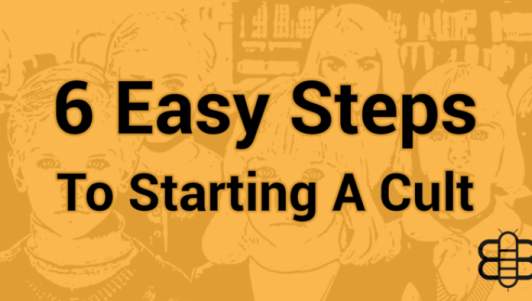 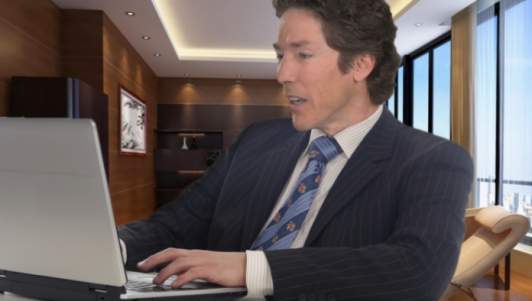 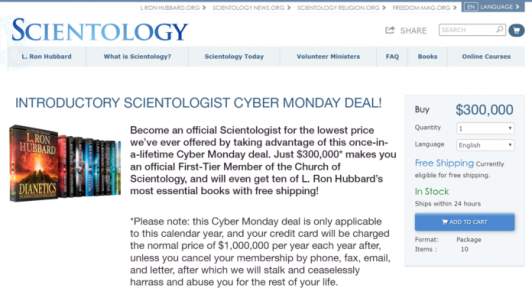