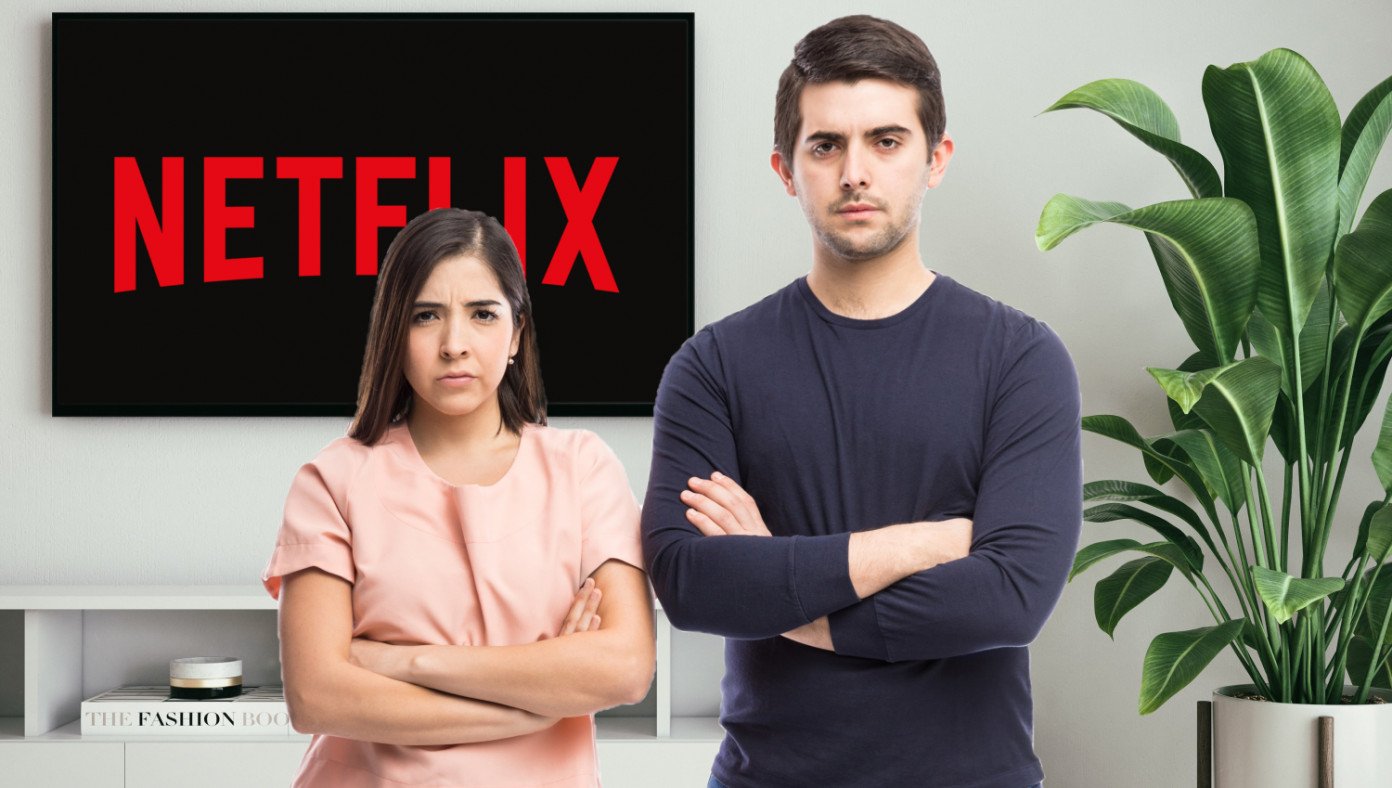 U.S.—In response to some controversial new releases and promotional images by Netflix, thousands of outraged Netflix users are threatening to stop using the Netflix accounts they’ve been leaching off of their parents.

“Netflix has just gone too far,” said 27-year-old Brad Heckenlively of Houston, TX. “I am so close to just not logging into my profile on my parents’ account anymore. Maybe I’ll even sign out of Netflix completely on my Apple TV, I dunno. I’m pretty serious about this.”

“When I found out about the inappropriate content in Big Mouth, I permanently deleted the Netflix app from my phone, and then when they did that one about young boys dressing as provocative drag queens, I permanently deleted it again!” says 34-year-old Alyssa Ikey of Vancouver, WA. “But now they’ve really crossed a line, and as soon as I’m done binging that show about the creepy dude who stalks girls, I’m going to permanently delete it one more time!”

“Oh!” Ikey added, “Also that show about the tiger zoos. I’ve heard it’s amazing. But then I’m done. At least until the next season of Stranger Things comes out.” 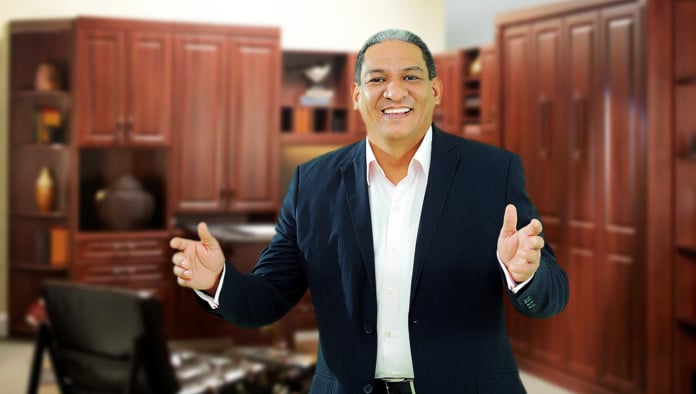 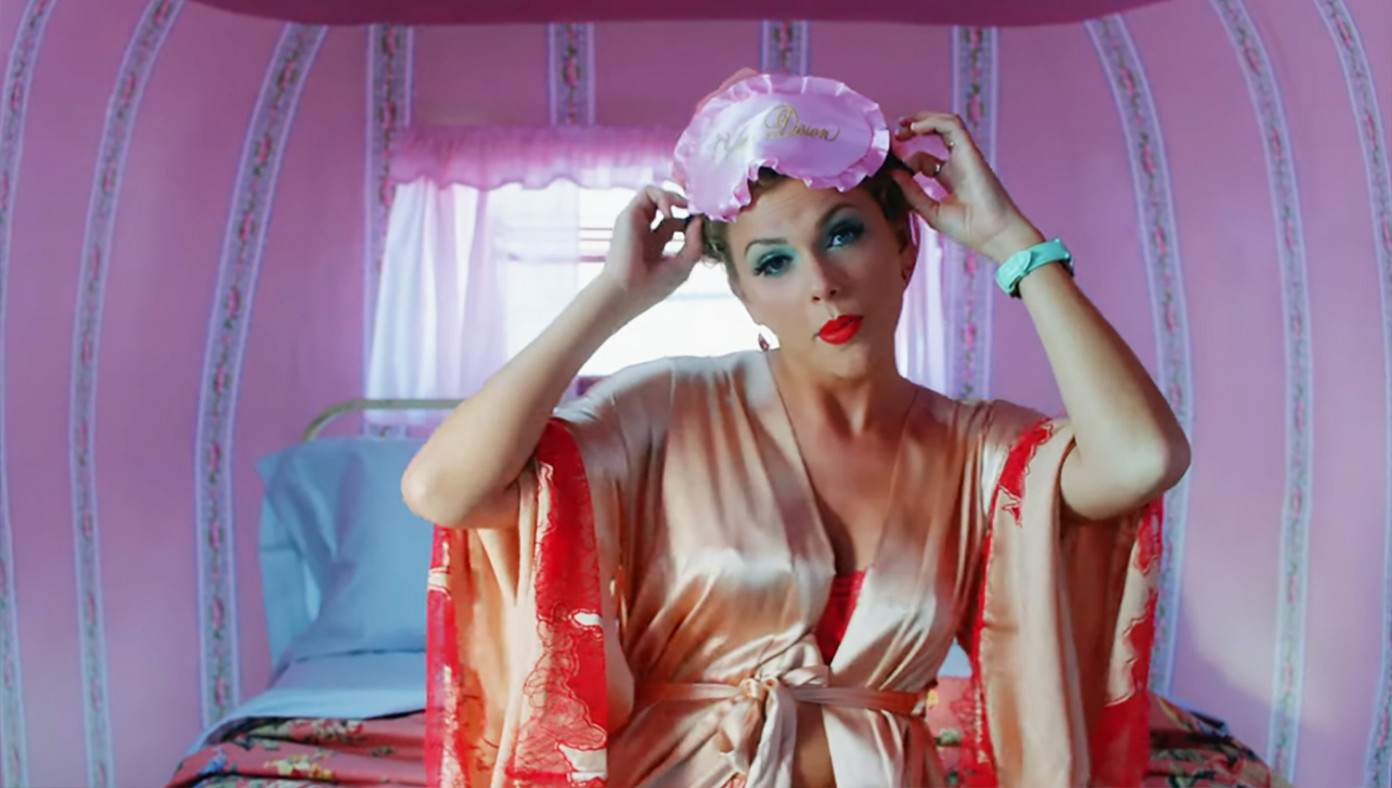 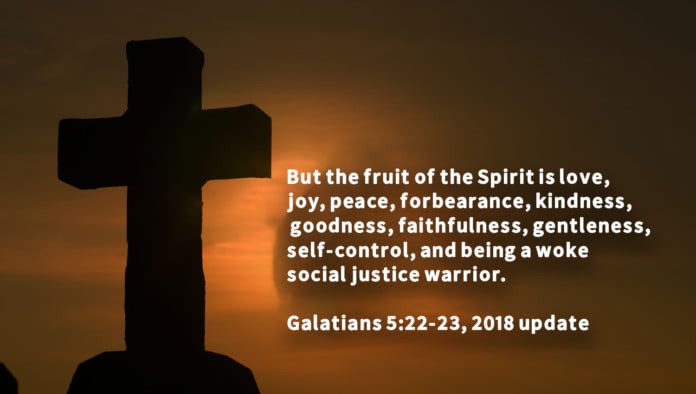 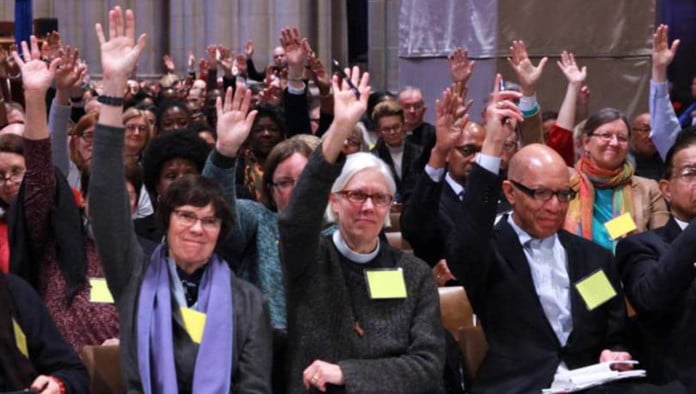