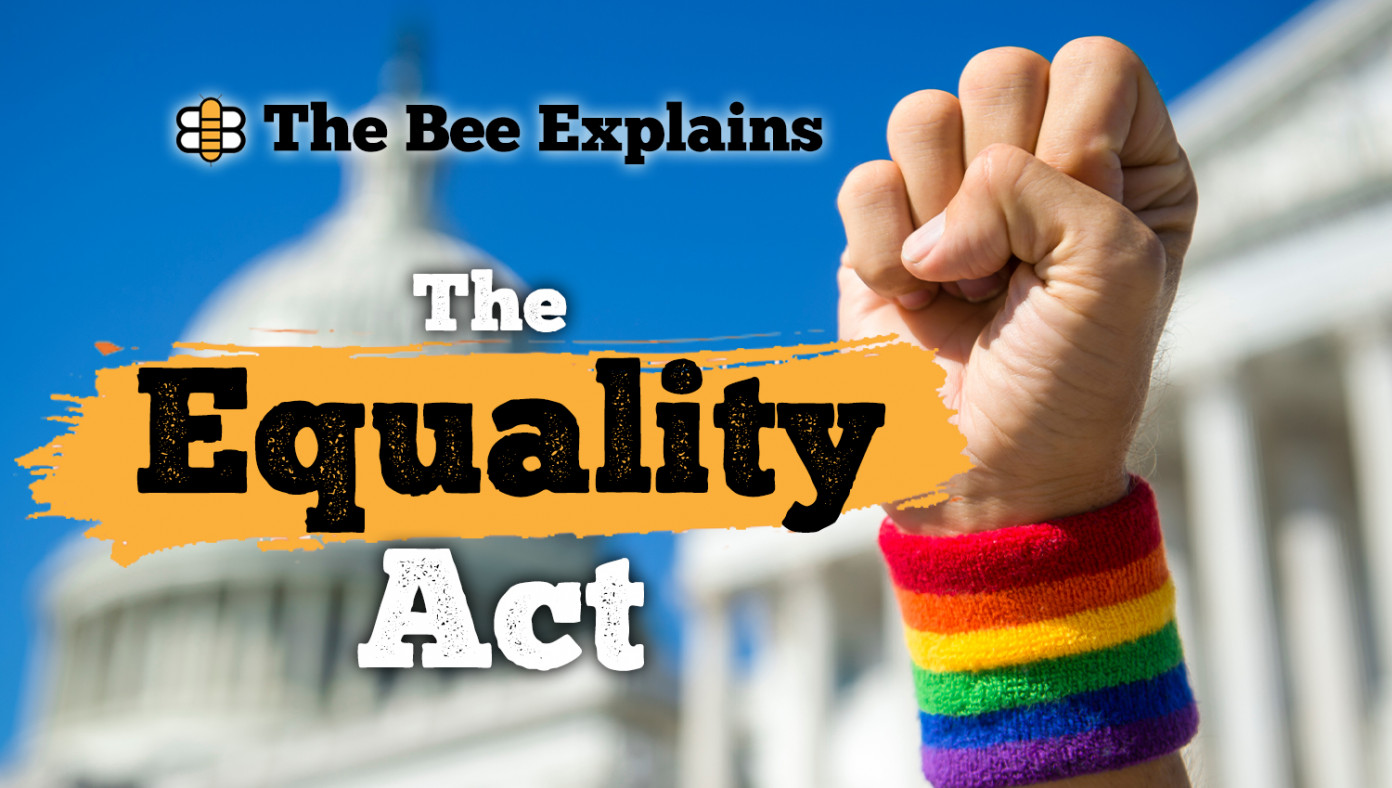 What's this Equality Act you've been hearing about? Is it the end of American liberty as we know it? Is it a brave and bold step forward for human rights? Will it help you save money on your car insurance? Some of these questions will be answered in our handy explainer:

What is the Equality Act?

H.R. 5, passed by the House this week, would implement special rights for a very small percentage of the population, in exchange for a very small cost: the rights of every woman in the nation. Seems like a great deal!

Is President Biden likely to sign it if it passes the Senate?

Yes, though he will probably be asleep at the time as Kamala operates his hand like a puppet.

What would this mean for religious institutions?

Wow, you're a bigot for even asking that.

What does this mean for women?

Wow, you're REALLY a bigot, aren't you!? Someone should notify your employer of your radical views.

Who are some opponents of the bill?

Who are some proponents of the bill?

Some very fine, upstanding individuals, including virtually all Democrats, the most obnoxious people on Twitter, and the very worst, most self-righteous celebrities in Hollywood. Oh, and Satan. Satan loves equality.

Will the Supreme Court strike it down?

Probably, if Biden doesn't appoint 1,700 new transgender judges to the Court before the case is heard. Which, if we're being honest, is pretty likely. So get used to introducing yourself with your pronouns!

Should I be worried?

No, dummy, you're a Christian who believes God is in control, so don't sweat it. If you're not a Christian, yes. Worry hard. And pray to accept Christ as the worship band plays this chorus of "Softly and Tenderly" one last time.

Is Your Cat Actually Satan? 9 Things To Look For
Next Article 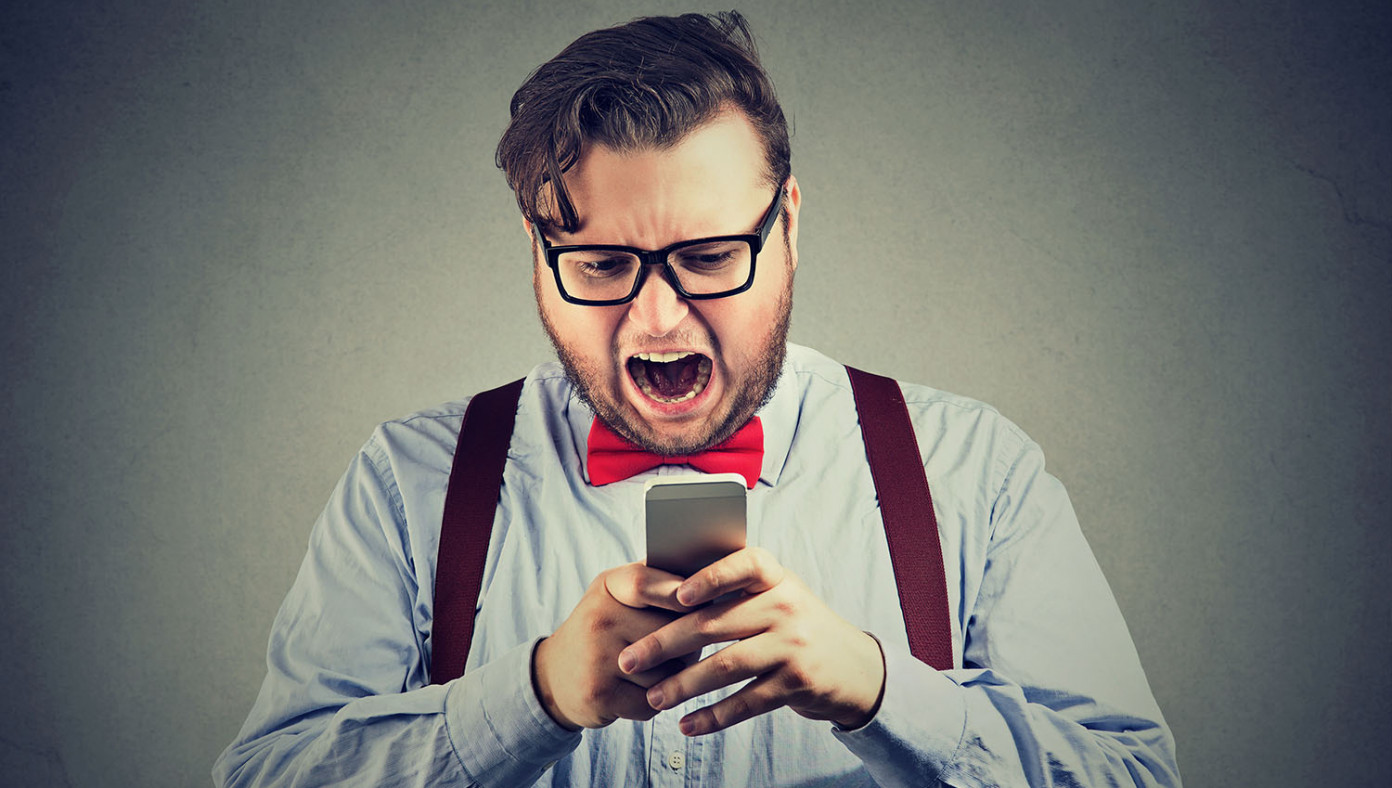 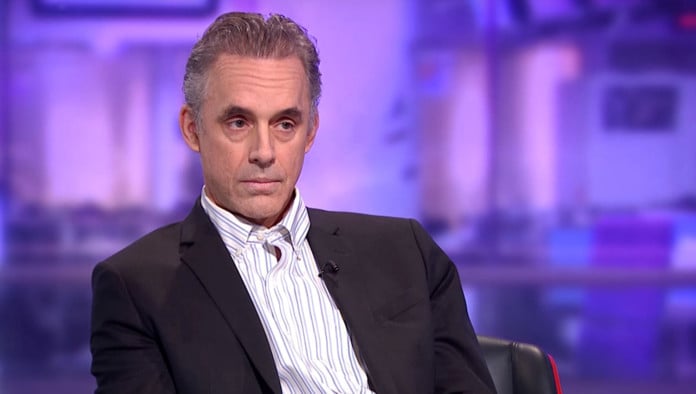 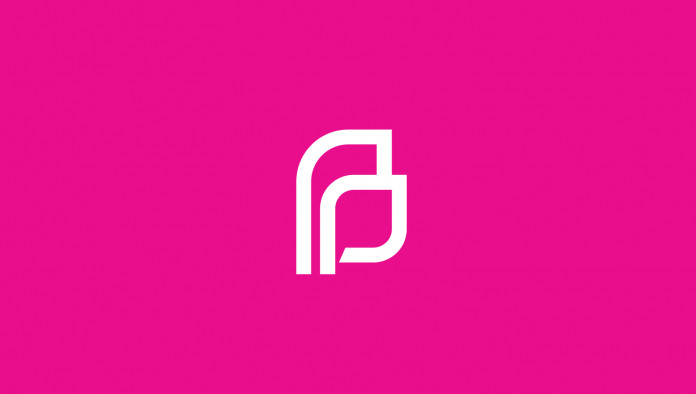 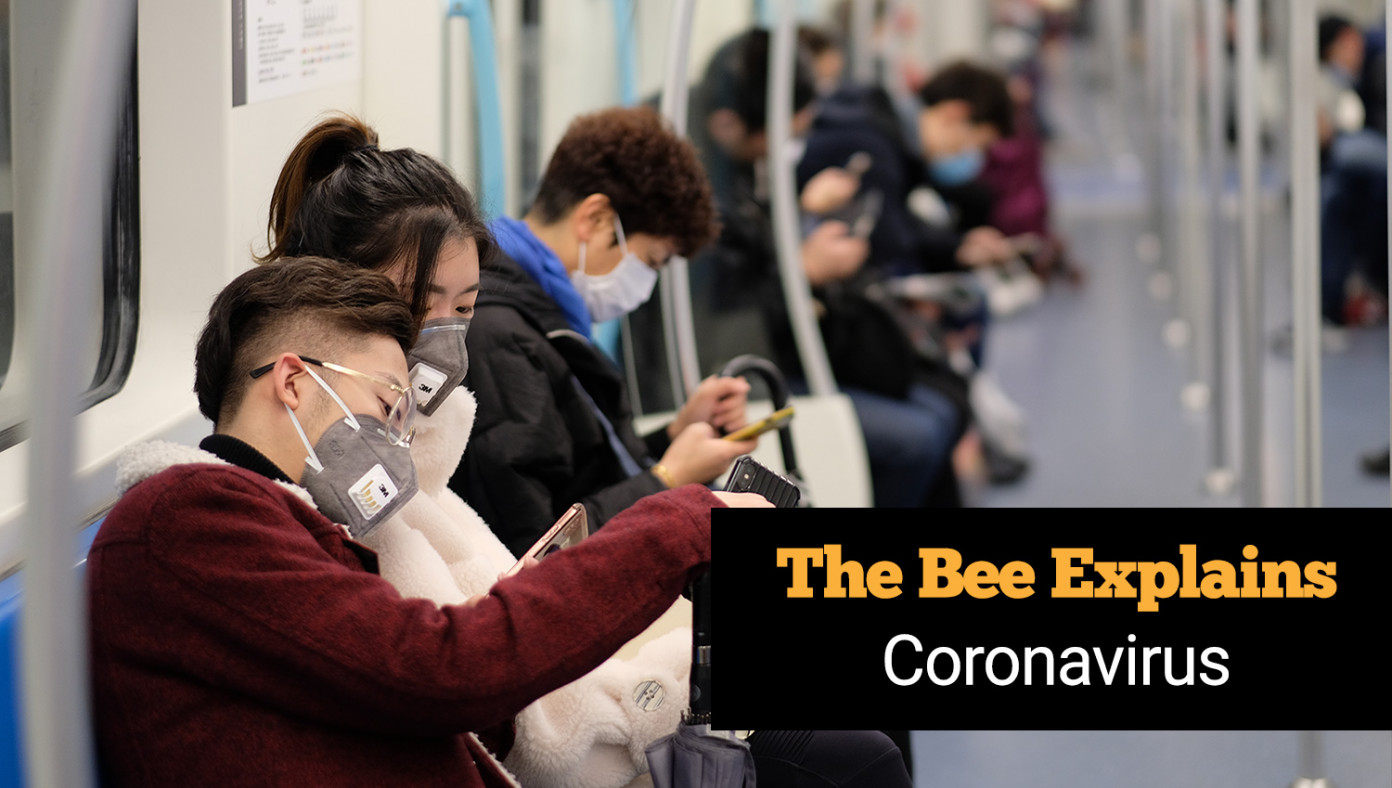