U.S.—Comic book character Superman has increasingly come under fire lately, many seeing the character as extremely outdated -- especially the bizarre depiction of his being a journalist who is heroic.

“He just makes very little sense,” explained reporter Phillip Byers. “For instance, Superman has super speed. Now I know what I’d use that for -- to quickly search through people’s old tweets for material to use to destroy them. But Superman uses it to rescue people from burning buildings. It’s crazy.”

People have also criticized how Superman flies around listening with his super-hearing -- not to find people criticizing journalism so he can dox them as one would expect, but instead to find people in trouble and save them. “Truth. Justice. The American way. That’s against everything journalism stands for,” said writer Debbie Ventura. “The character is pure libel or slander -- I forget which.”

Superman writers have vowed to do a more realistic portrayal of Superman as a journalist in future issues of the comic book, such as a storyline where he strikes out against his arch-nemesis, businessman Lex Luthor, with a hit piece all based on anonymous sources, and then Superman will join the Legion of Doom, a climate change-focused organization headed by Greta Thunberg. 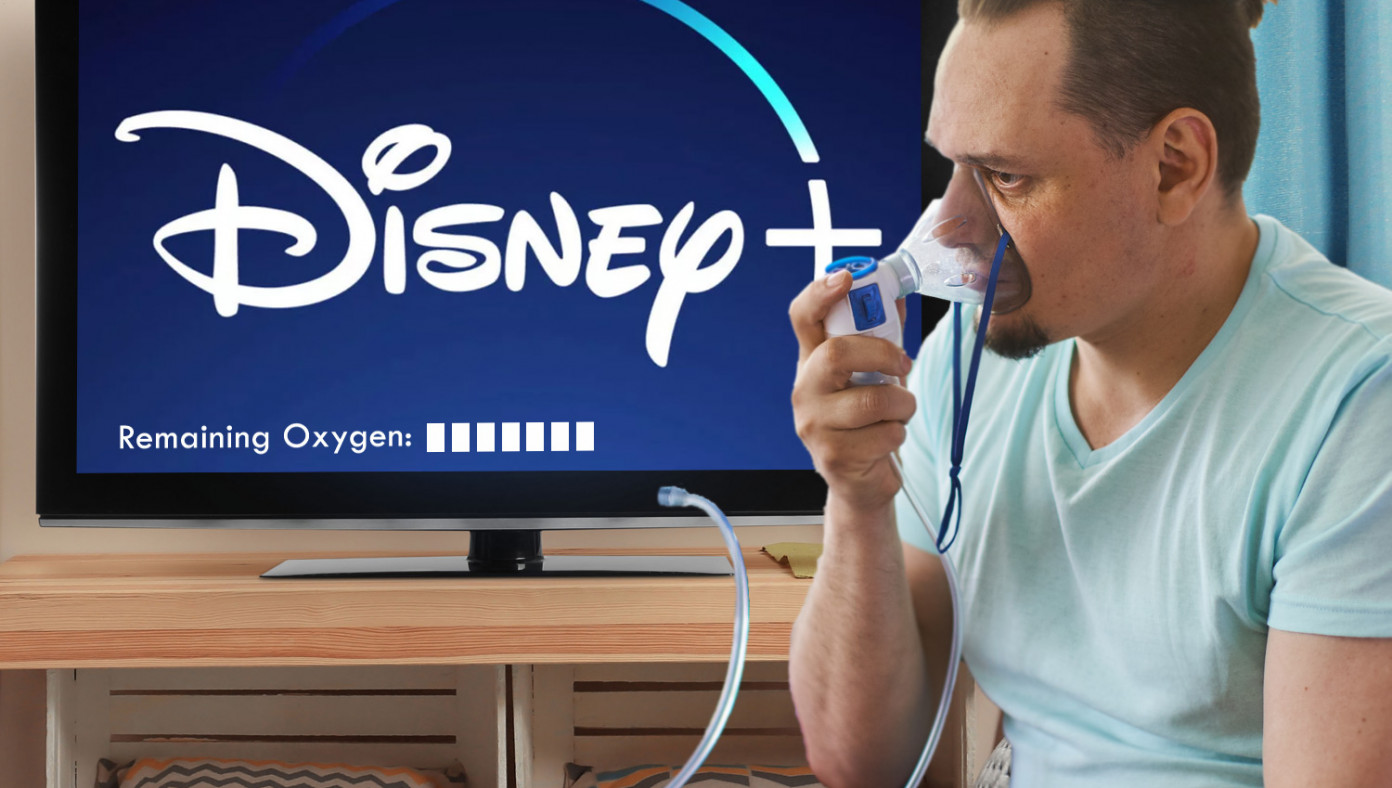 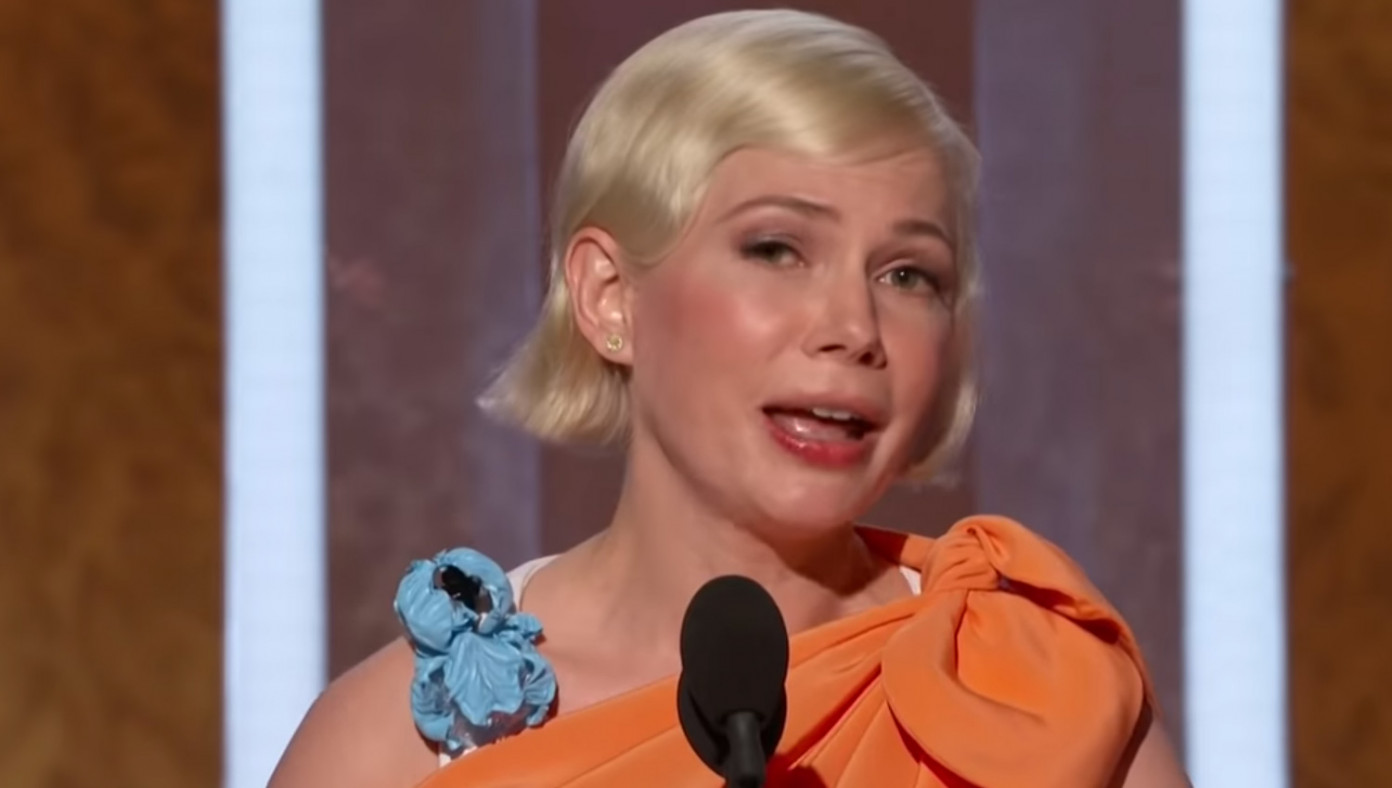