U.S.—A groundbreaking new study has found a strong correlation between getting your way and calling for unity with the other side. Researchers found that when people get everything they want politically, they are three times more likely to call for unity and reconciliation with the losers they just humiliated.

"It was an extensive study of thousands of 3-year-olds and other liberals that led to us discovering this connection," said Dr. Stan Lintel of MIT who headed the study. "We would observe a pair of children fighting over a toy. We would then step in and take the toy away from one child and give it to the other. The child we gave the toy to would immediately calm down and call for unity with the other child, even after punching them in the face several times. We found this tendency remained consistent all the way into adulthood."

Researchers who released the findings pointed out that this strange human behavior could be manifesting itself during this year's election after Democrats immediately calmed down and called for unity after an intense 4-year temper tantrum. 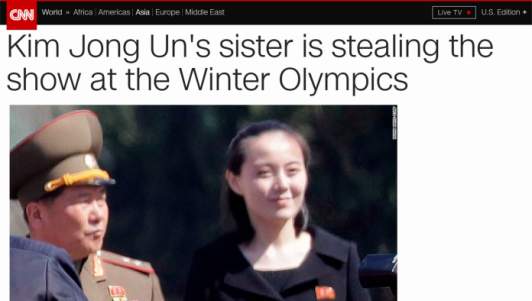 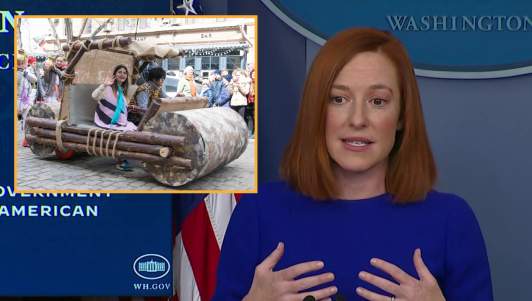 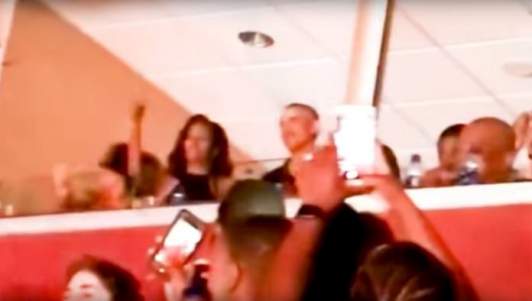 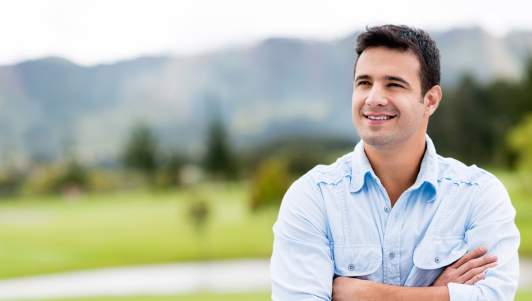 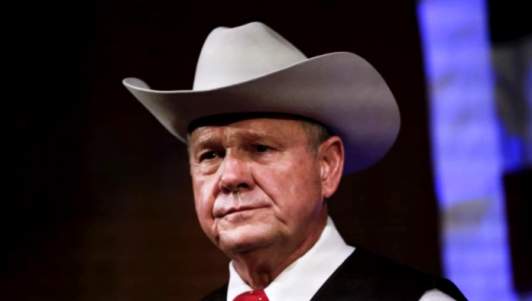