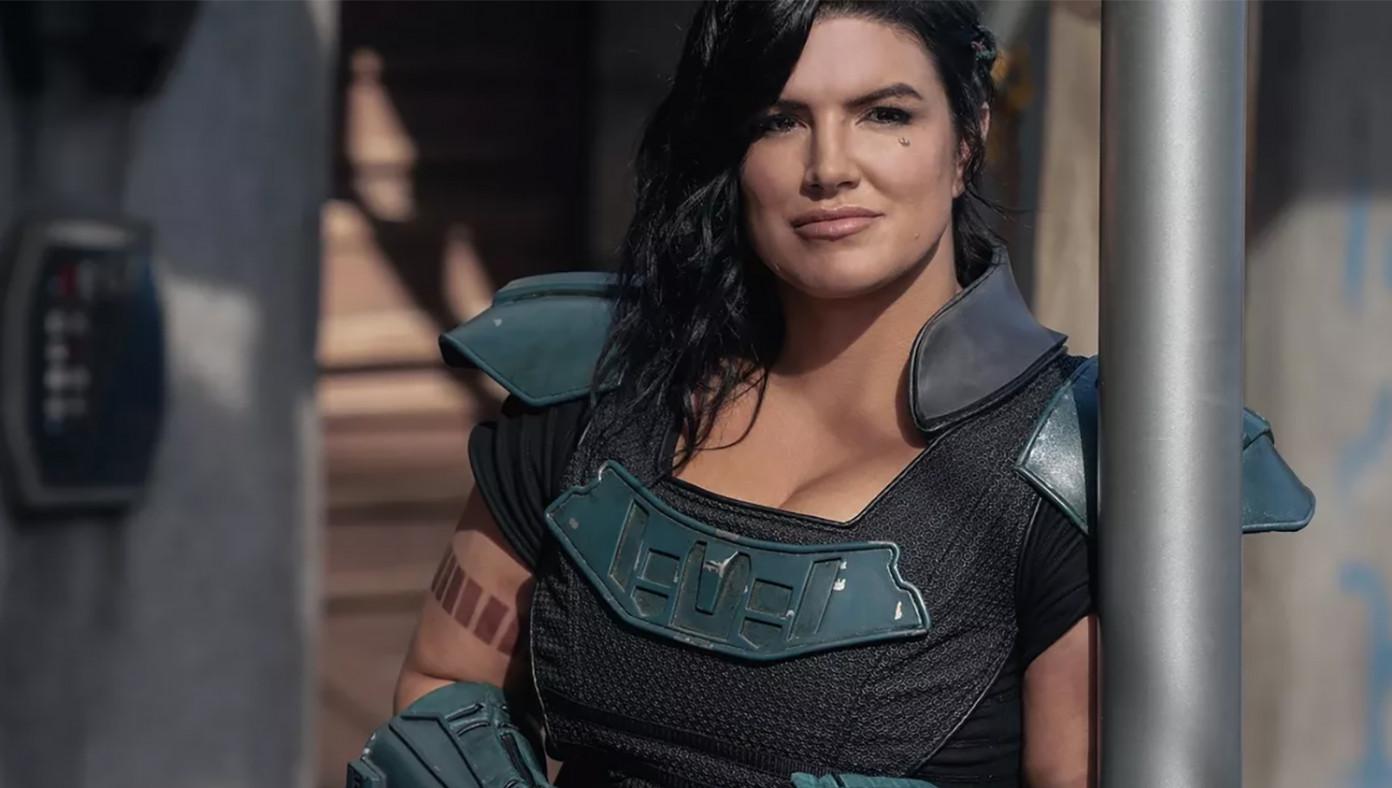 U.S.—Star Wars fans are known for being misogynistic jerks, full of toxic masculinity and hatred for dumb, smelly girls.

And members of the fandom are really putting their misogyny on full display, expressing their hatred and disdain for a strong, independent, free-thinking actress who recently joined the franchise: Gina Carano.

"We expected the troglodyte Star Wars fans to be really scared by Rey and Jyn, but strangely everyone was cool with them," wrote culture editor at Rolling Stone Xander Bandersnatch. "That was really disappointing. But finally, they're showing their toxic masculinity by attacking Gina Carano. We knew they'd show their true colors one day."

"I'm all about diversity and inclusion until a Star Wars actress says something I disagree with," said Star Wars fan Ryan Wendell, whose favorite movie is The Last Jedi. "Then, it's time to start excluding again. I'm all about a wide range of characters, actors, races, genders, and ideologies, as long as I approve of all of them."

He then signed a petition for Gina Carano to be fired and for Rian Johnson to take over The Mandalorian "to right the ship."

Lincoln Distances Self From Lincoln Project
Next Article 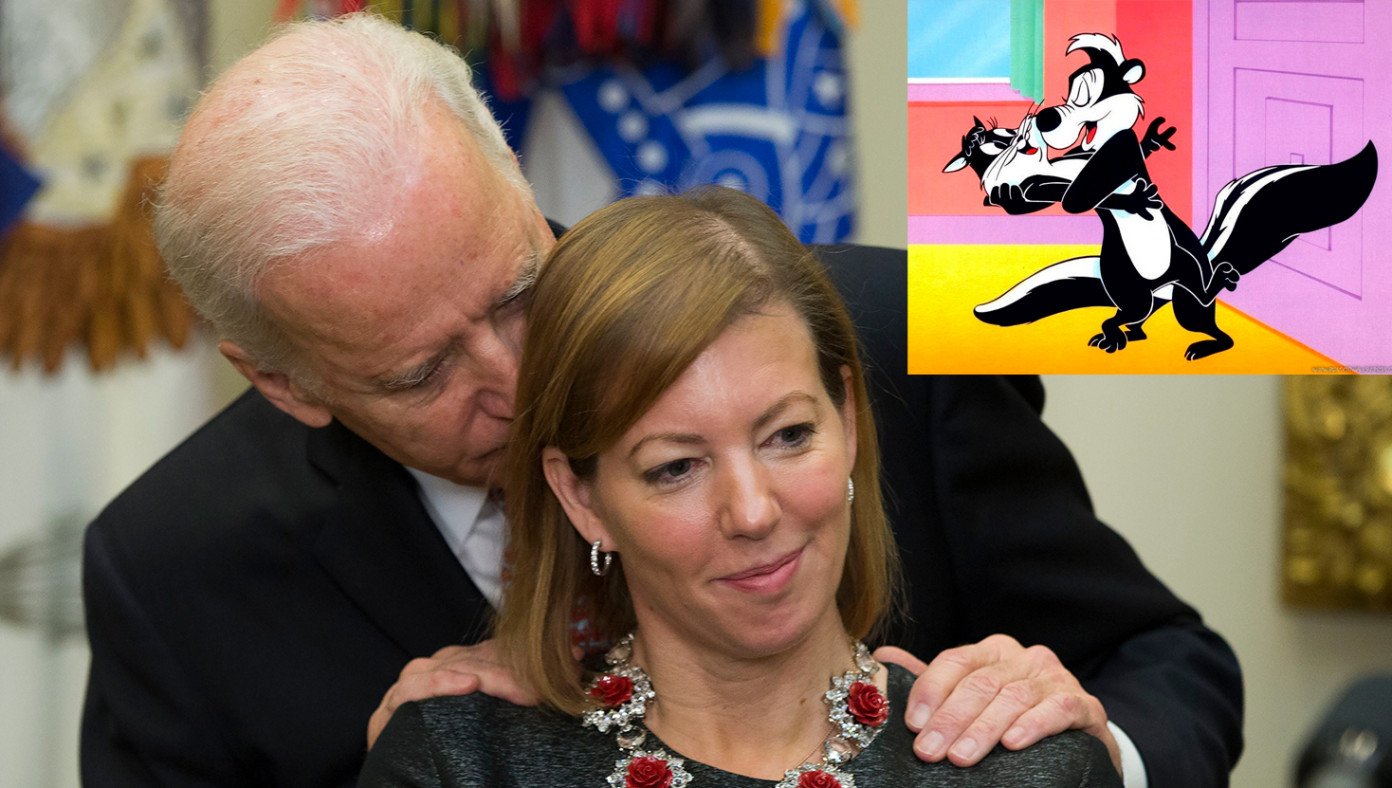 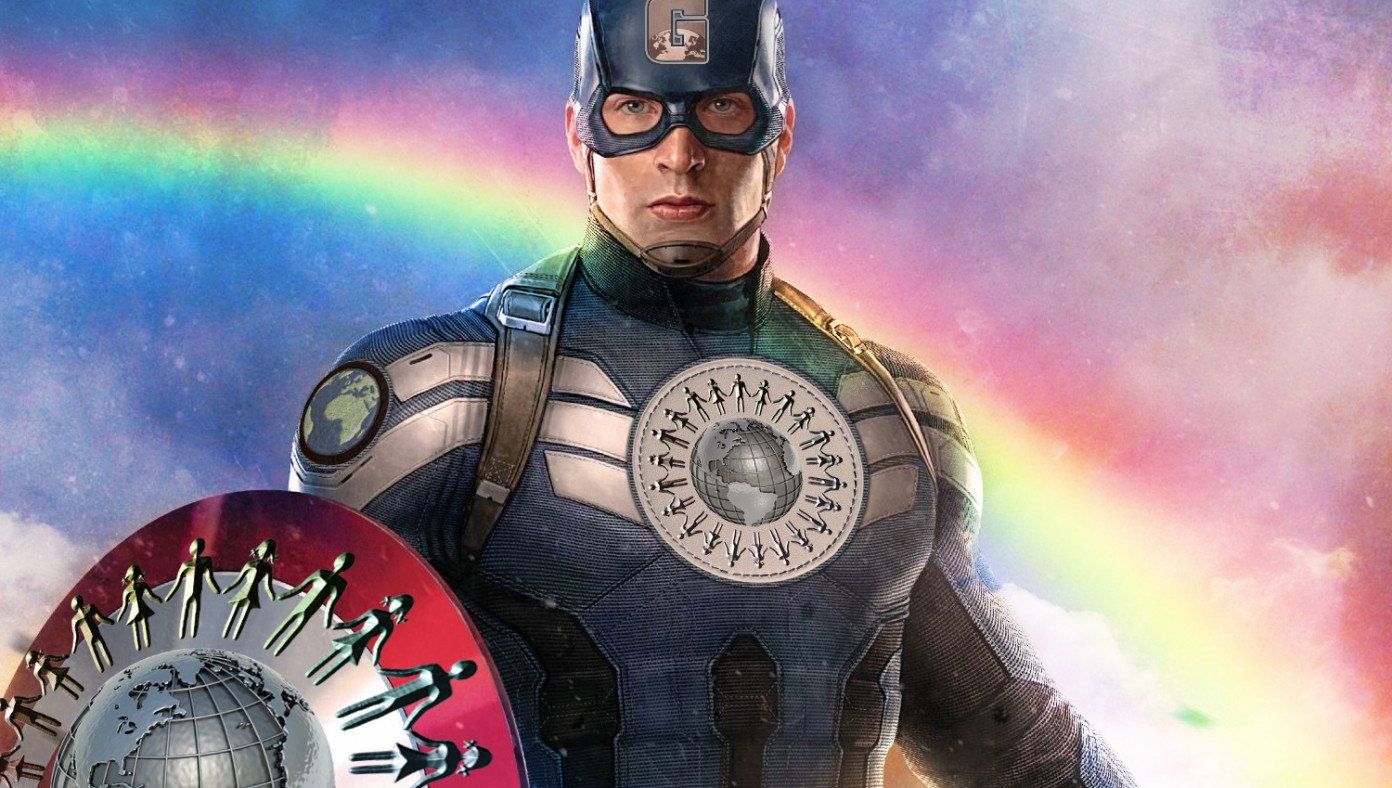 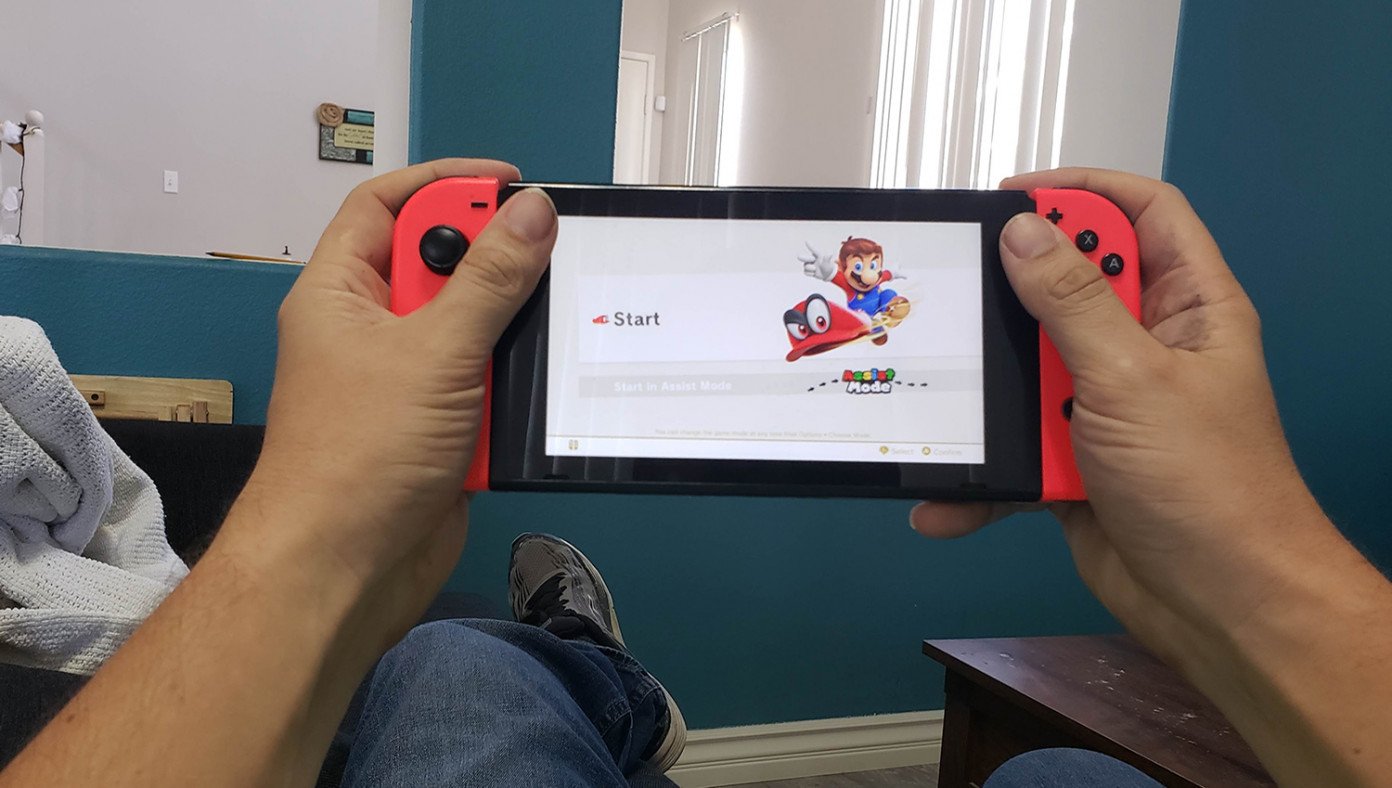