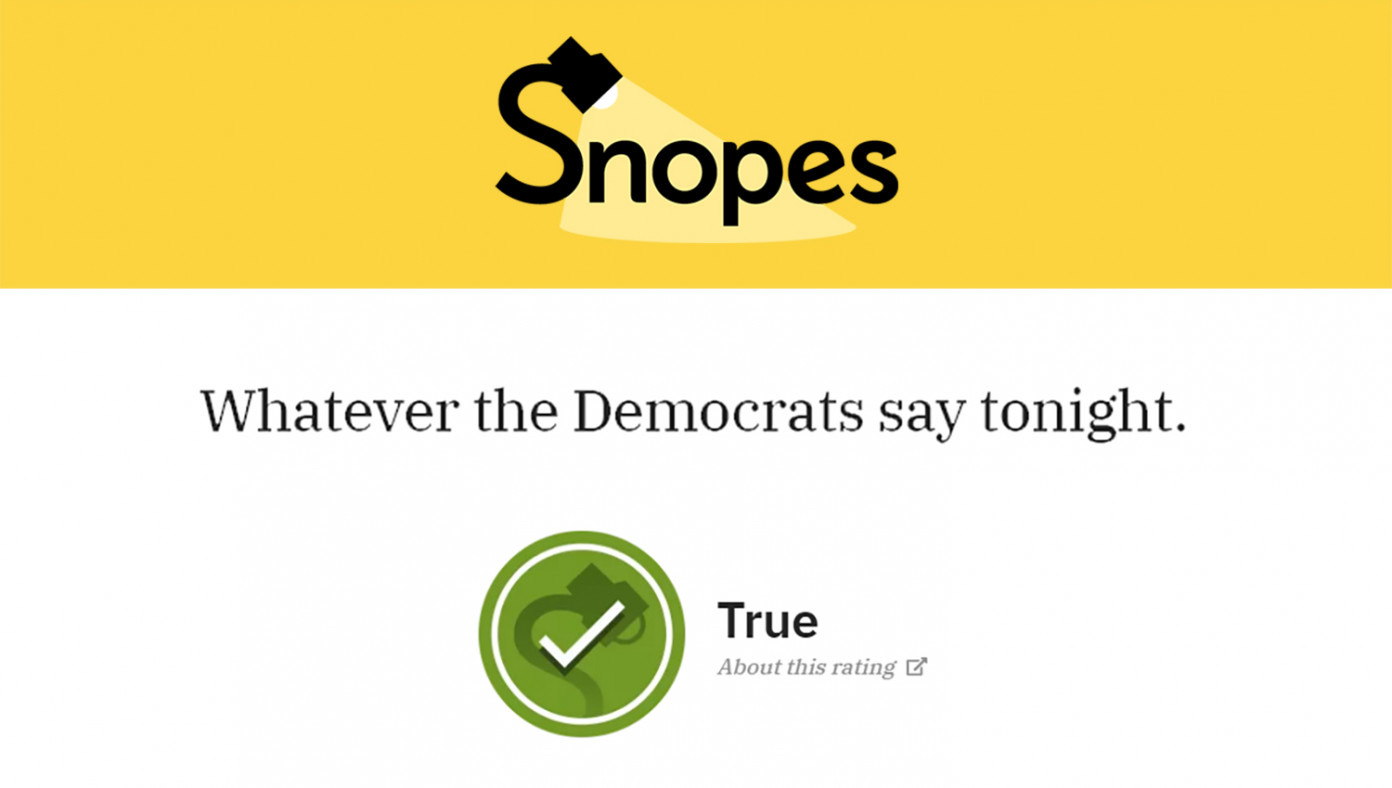 Since their original founding in 1957 by the KGB, Snopes has gained a reputation for objectively reporting what someone’s secret motivations probably were, and what they probably really meant when they said something. More recently, they have perfected the art of determining whether a satirical article is hilarious, left-leaning comedy or divisive, conservative-leaning fake news.

As part of their ongoing goal of being able to rush to judgment as quickly as possible, Snopes published a pre-approval of all future statements made by candidates during the Democratic debates.

“While we understand there may be some disagreements among progressive candidates on certain issues, we know that nobody who shares our worldview would ever say anything factually untrue,” Snopes explains in their article.

Snopes also clarified that in the event a candidate does say anything that sounds untrue/conservative, they will automatically conclude that the individual had pure intentions and meant something completely different. As a very last resort, they may change a particular rating to “mixed,” assuming some context was missing.

At publishing time, Snopes had also released a fact-check for all future statements by President Trump, rating them all as “False.” 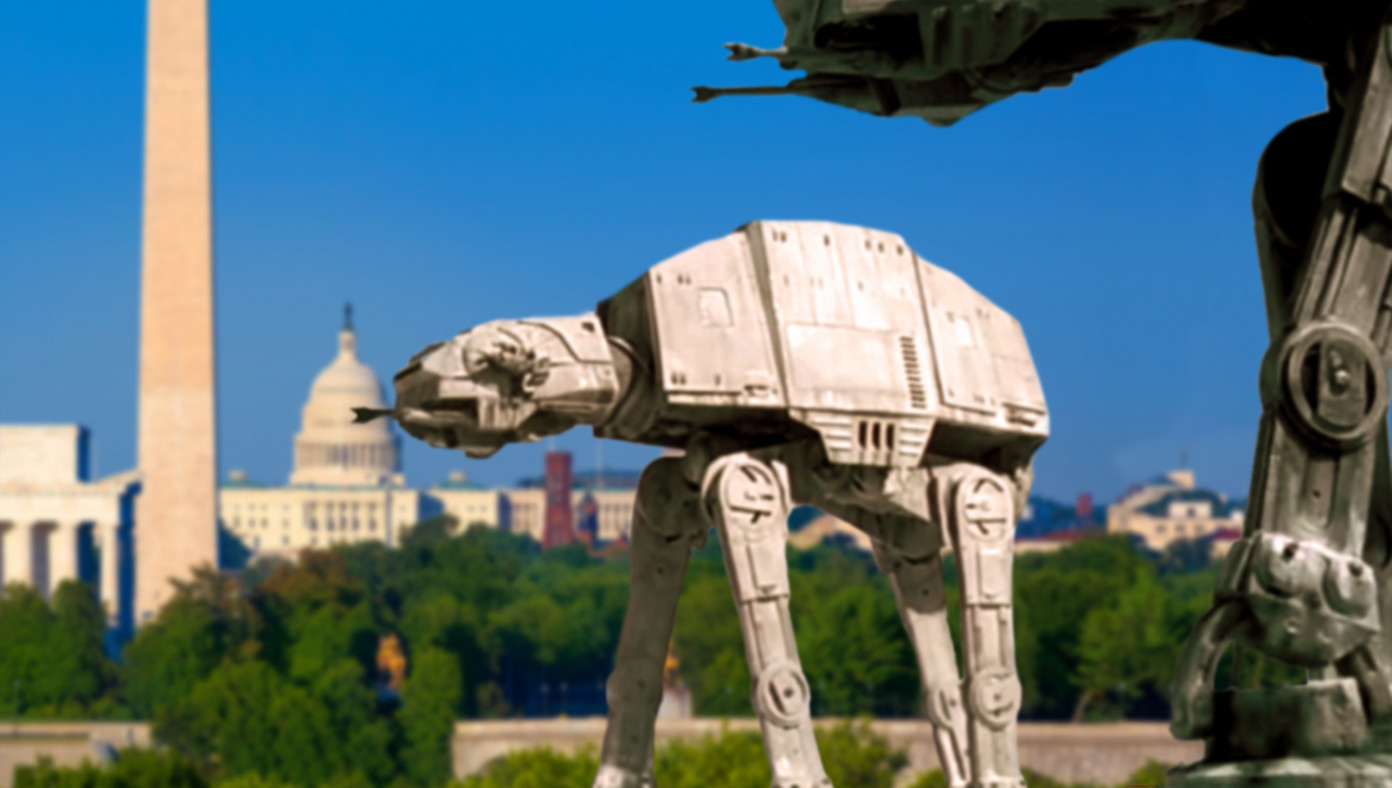 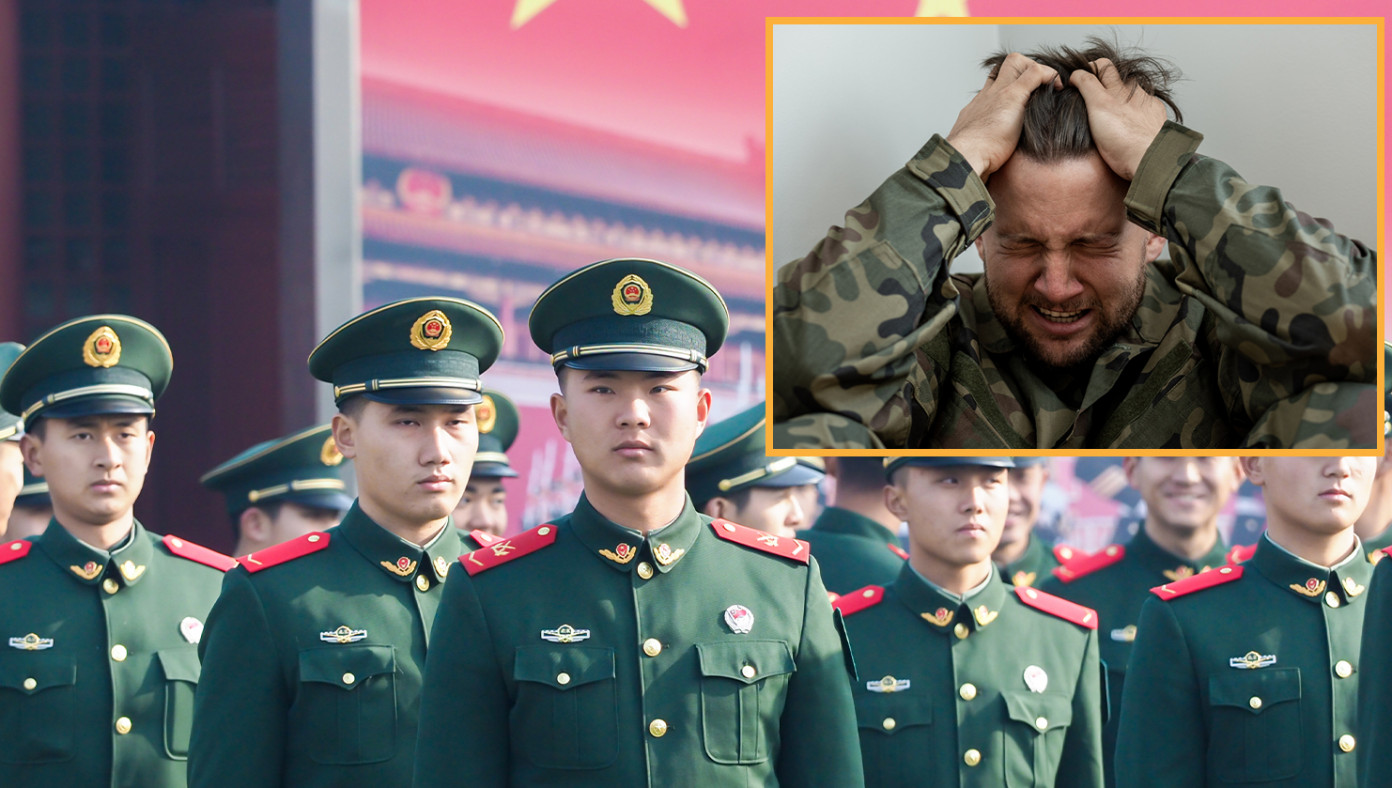