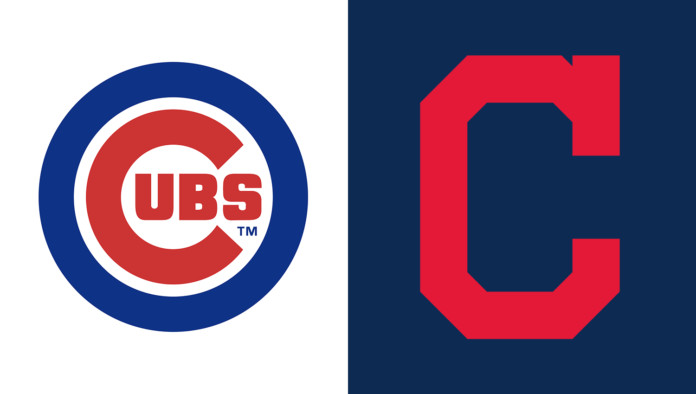 HEAVEN—In a stunning leak Monday, sources in heaven claimed to have “reliable information” that the triumphant return of Jesus Christ will occur during the deciding Game 7 of the World Series between the Cleveland Indians and the Chicago Cubs.

Claiming that it’s “definitely happening,” sources added that the Second Coming will take place during the final inning, as one of the teams comes agonizingly close to winning the World Series.

Cleveland fans have waited since 1948 to see a baseball championship, and Cubs fans have not witnessed a World Series title since 1908. It appears both fan bases will have to continue waiting.

“When we heard that Cleveland and Chicago both made the World Series, it was inevitable,” said one heavenly source, speaking on terms of anonymity. “The Son of Man may not know the hour, but we get briefings about possible dates, and we try to give some warning through prophetic omens. A Fall Classic featuring the Chicago Cubs and the Cleveland Indians seemed like the perfect sign of the Apocalypse.”

“When the 9th inning starts, look for a circle of clouds to gather over Lake Erie, and get ready for some fireworks,” he added. 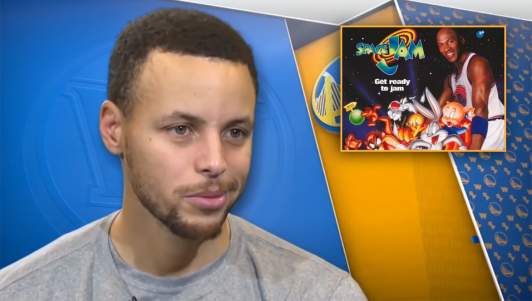 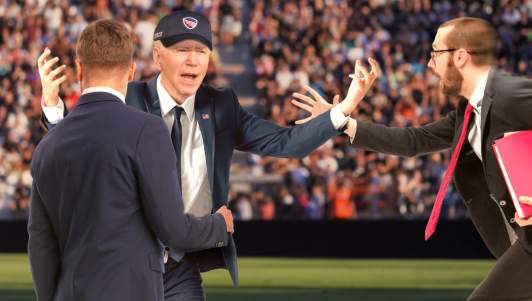 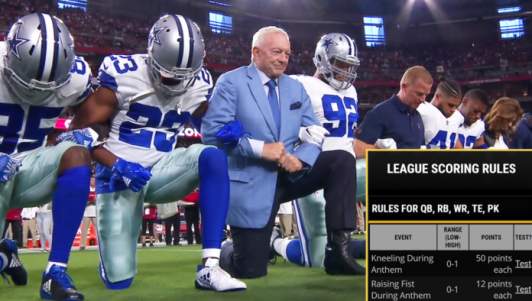 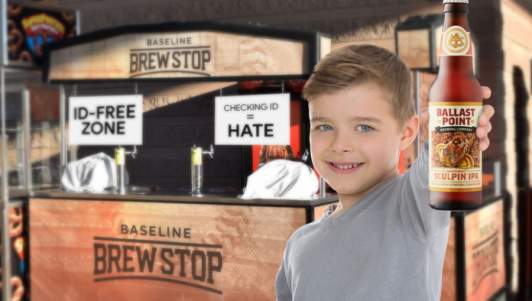 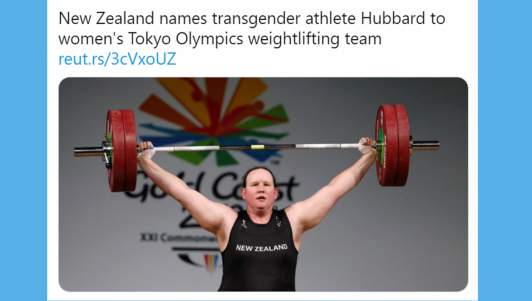