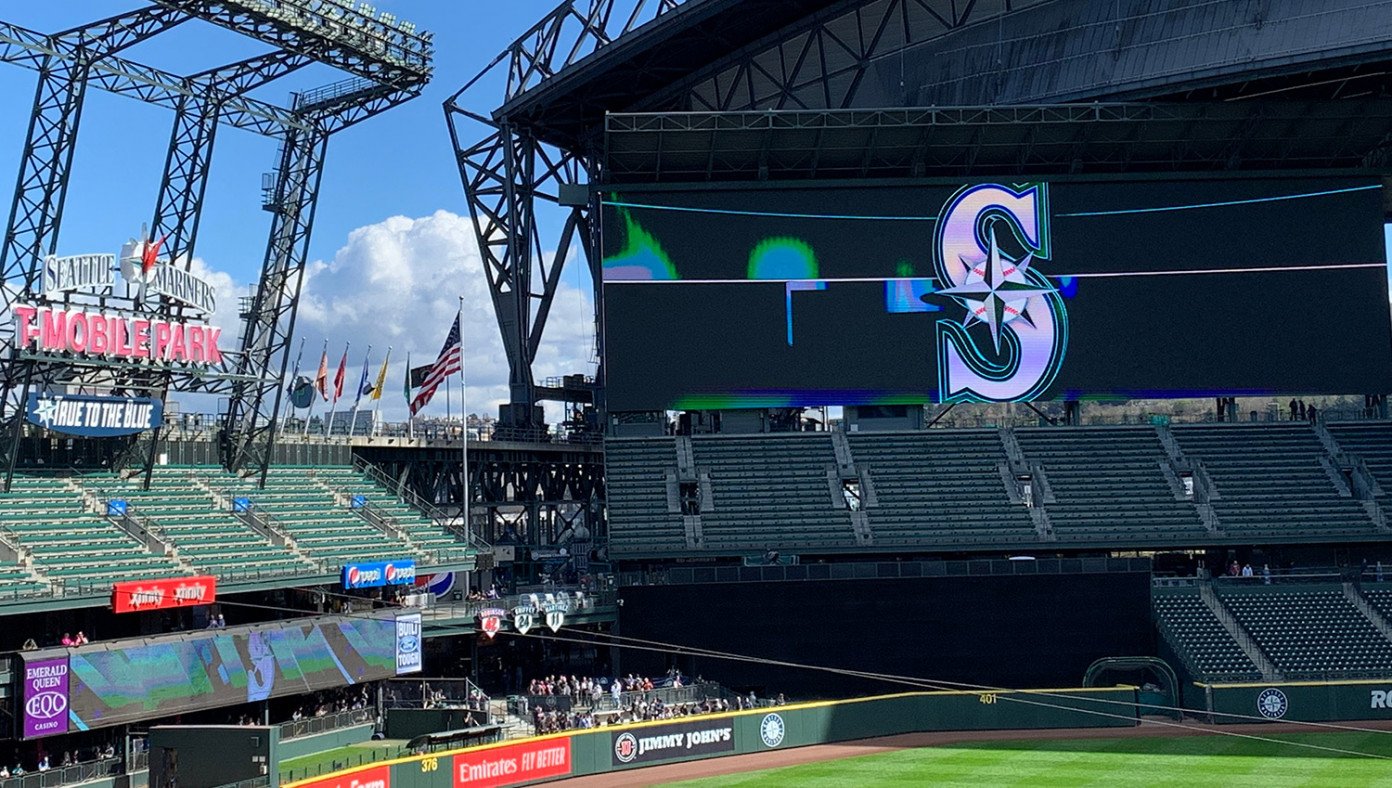 U.S.—Seattle Mariners fans across the country reported their confusion after discovering that some teams still play baseball well into October.

Puzzled fans saw a game in the World Series being played on television.

"The season's been over for a solid month," said one man in Seattle as he caught the game at Applebee's. "Is this a rerun or something?" He eventually concluded that the teams must just be playing for fun. "Fools!" he chuckled. "They need to rest up an extra month for next season, like the Mariners do every year."

The strange occurrence gave fans an idea though: perhaps the MLB could have some kind of playoffs or postseason where teams that did well enough in the regular season could compete for a championship.

"It's not a bad idea, an extra month of baseball," said one woman who's somehow a Mariners fan despite there being dozens of other teams to choose from. "You could do an elimination-style tournament with the final two teams remaining competing for the top prize."

"It would be a series to discover the best team in the world. Not sure what we would call it though."