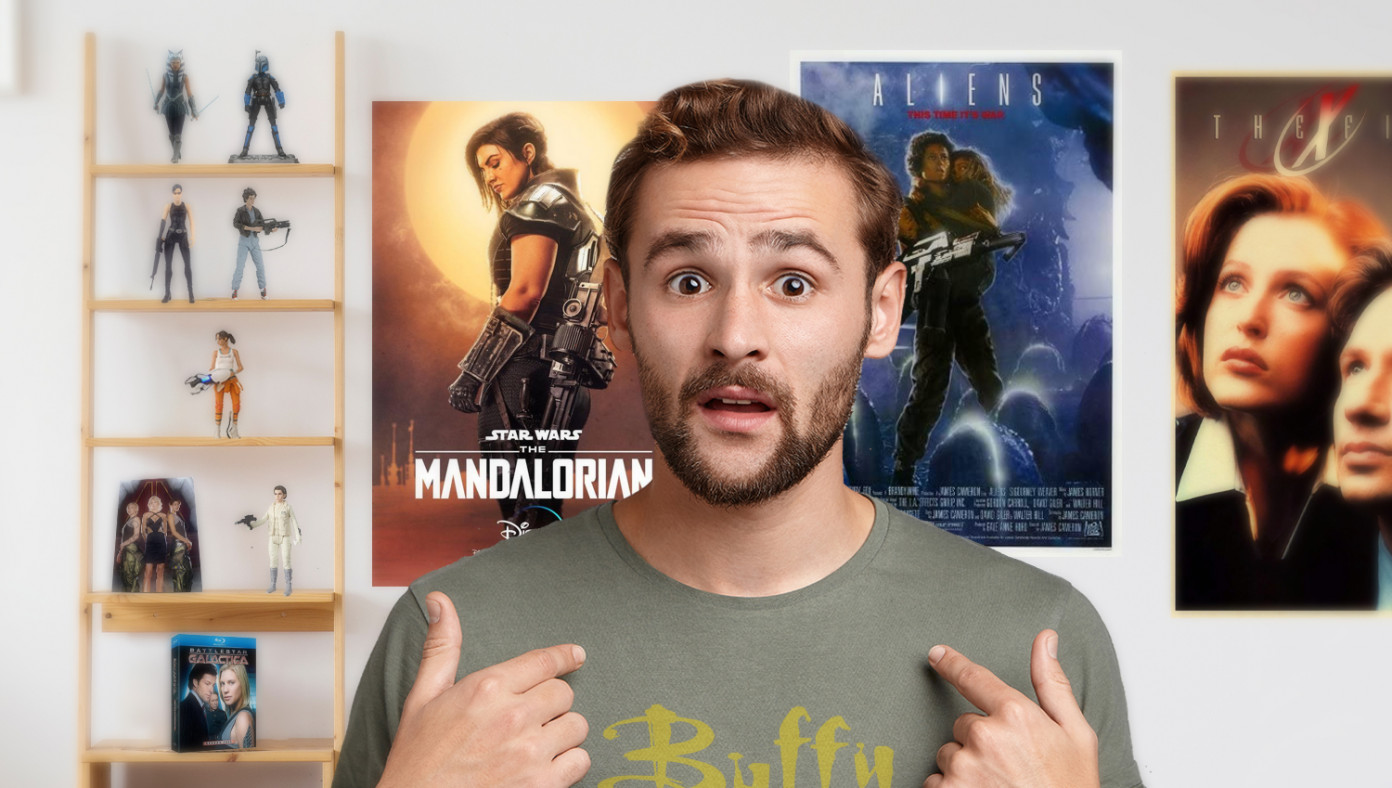 KENTWOOD, MI—Avid science fiction fan, Gavin Green, hates all women, opposes equality, and is someone who can’t handle strong female characters in movies. This is according to reports from social media commenters and intersectionality experts who found evidence of Gavin’s incorrect thoughts on Twitter and made sure to leave comments to let him know.

“Gavin just can’t handle strong female characters. He needs to get over it. No one is going back to the 1950’s where women were just expected to wait around for men to save them and be barefoot and pregnant in the kitchen,” wrote one Twitter user with pronouns ‘he/him’.

This comment, among many other similar ones, was in response to Gavin’s incorrect tweet at 11:43pm which went viral last Friday when he wrote, “I just rewatched The Last Jedi and, yep, I still don’t like it, but I’m glad other people do.”

Gavin read some of the 432 replies that poured in and exited his internet browser to his desktop with a wallpaper image of The Mandalorian’s Cara Dune aiming a large blaster at him.

“Am I really all the bad things they said?” said Gavin aloud to himself as he looked at the cool sci-fi stuff decorating his room featuring posters and toys from Battlestar Galactica, The Mandalorian, and his favorite movies of all time, Alien and its sequel Aliens.

The truth began to gnaw at him as he went about building his new model kit of Starbuck's Viper Mark II that he had just the right place for.

At publishing time, Gavin was poring over many books on intersectionality and queer feminist theory thanks to the helpful comments and corrections he received when he posted his uninformed reaction to The Last Jedi.

Infographic: The Journalists' Guide To Reporting On Politicians
Next Article

Report: LeBron James To Be Appointed As Ambassador To China 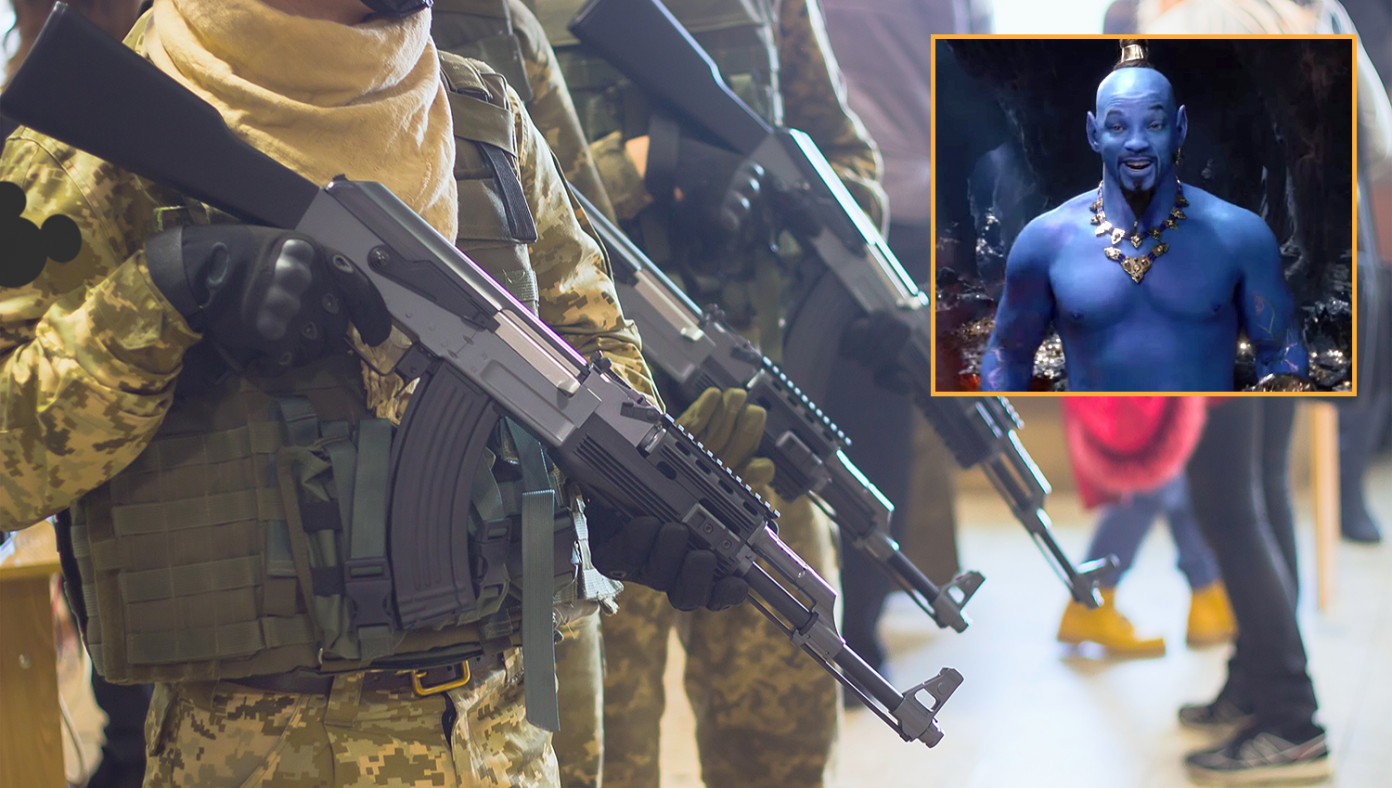