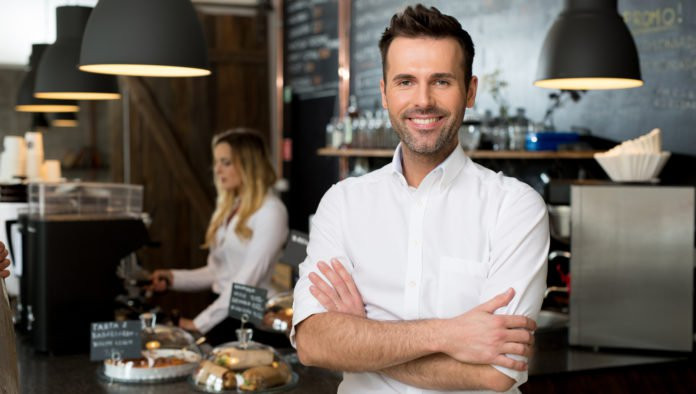 SANTA BARBARA, CA—As restaurants across Santa Barbara prepare to deport thousands of plastic straws thanks to a new law that bans them under threat of jail time or a fine, one bistro owner stood up to say “enough.”

Michael Vander is the owner of Vegantacular, a small bistro near the waterfront. And he’s declared his shop to be a “sanctuary space” for straws threatened by authorities looking to deport the oppressed plastic drinking aids.

“This is a safe space,” he told reporters as thousands of frightened straws streamed through his doors, huddling inside the restaurant to seek sanctuary from roving bands of Santa Barbara Police Straw Enforcement Officers. “In America, we welcome all, no matter if you’re one of those weird adult sippy cups that Starbucks is starting to use or a regular ol’ plastic straw.”

“All utensils have value,” he added.

The restaurant owner considered declaring his bistro a safe space when the state of California banned free plastic bags at grocery and retail stores, but finally decided to make his stand when the crackdown on marginalized straws began. “It was simply the last straw.” 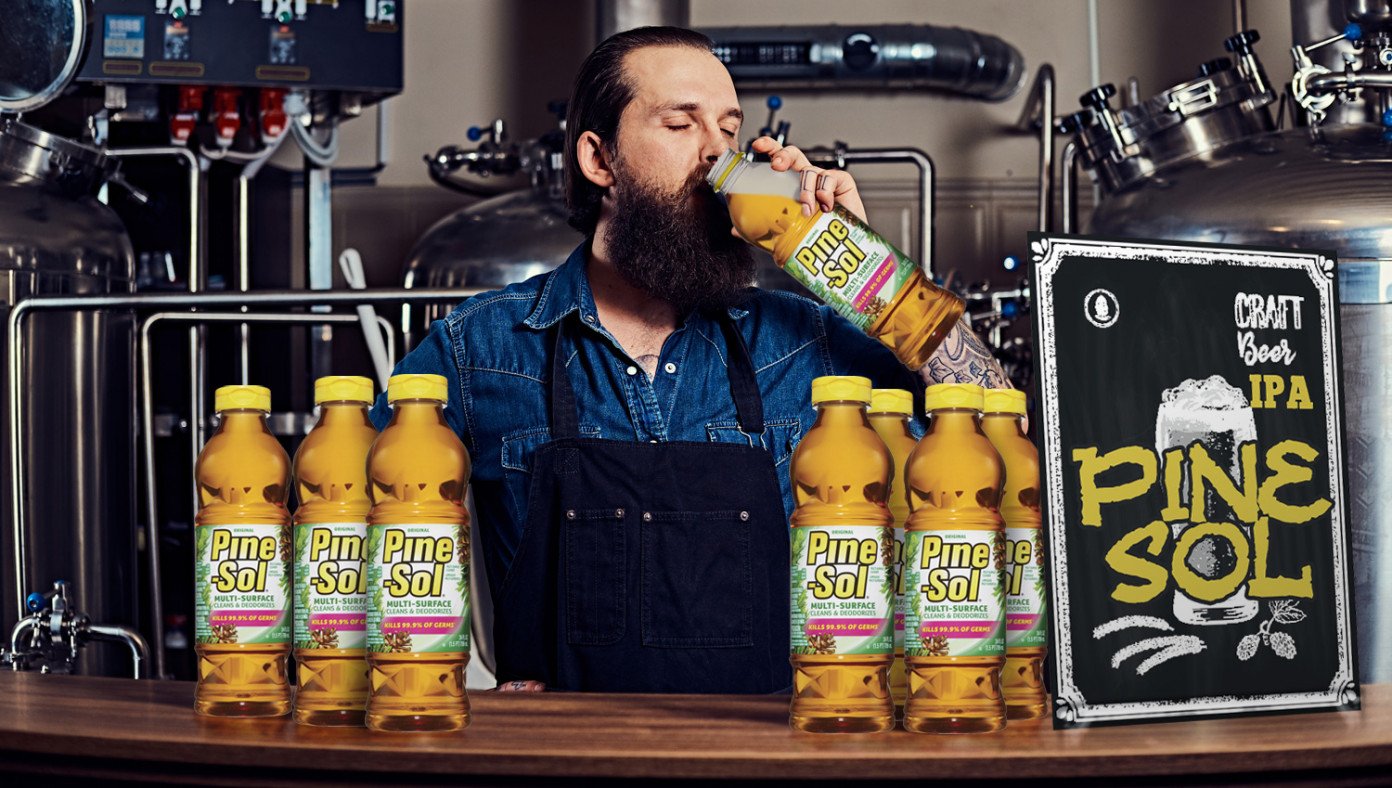 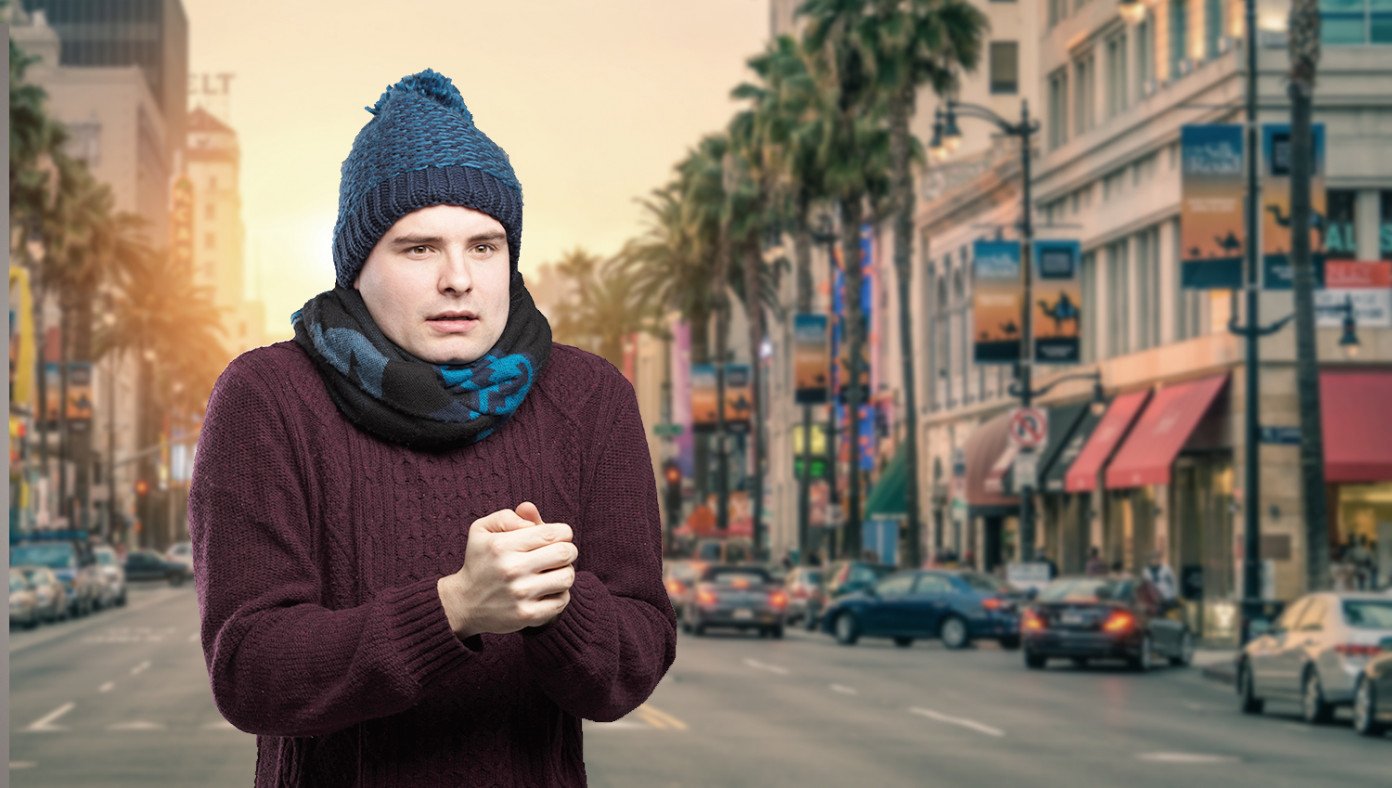