SANTA MONICA, CA—Once-famous prosperity gospel preacher Robert Tilton was seen over the weekend attempting to scam a group of kids out of their loose change at a seedy bowling alley arcade in Santa Monica, witnesses confirmed.

Tilton reportedly hung around the arcade for several hours, offering children free balloons and promising them a tenfold return on their investments if they would just sow a faith seed of two or three dollars in quarters, rather than plunking them into the nearby Street Fighter or Marvel vs. Capcom machines.

“I’m popping in and out of the prophetic vein right now, and hoo boy, I tell you, if you’ll just trust God with a starting love offering of fifty quarters, you’ll be amazed at what God will do for you,” Tilton said to a passing youngster attempting to get to the Crazy Taxi machine. “I’m receiving a word from the Lord bubbling up in me right now, young man, and the Lord wants you to know that a small faith seed will grow into a large mountain of quarters so large you’ll always be able to afford a continue in Sunset Riders.”

At publishing time, a security guard had escorted Tilton off the premises, firmly warning him that this was his third offense and any further trespassing would result in a call to the police. 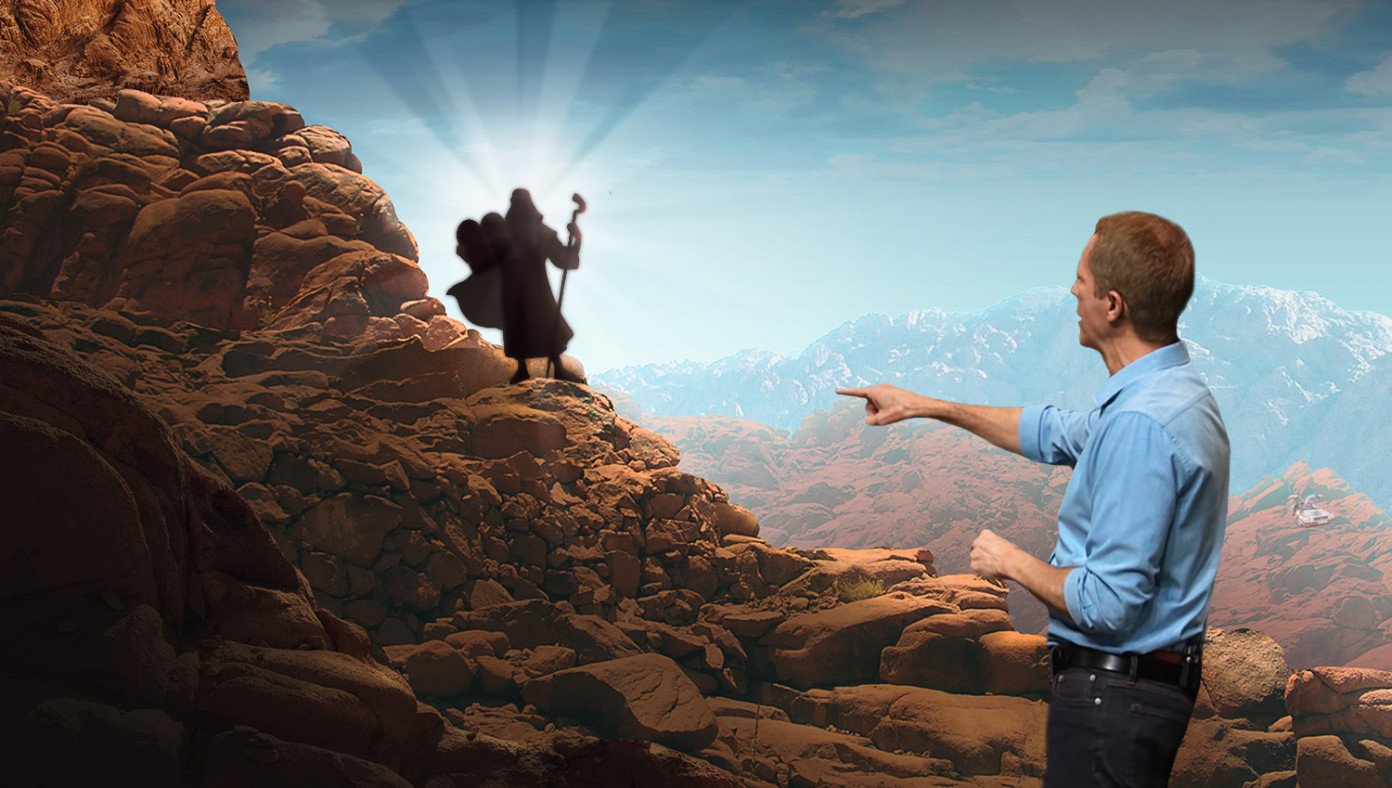 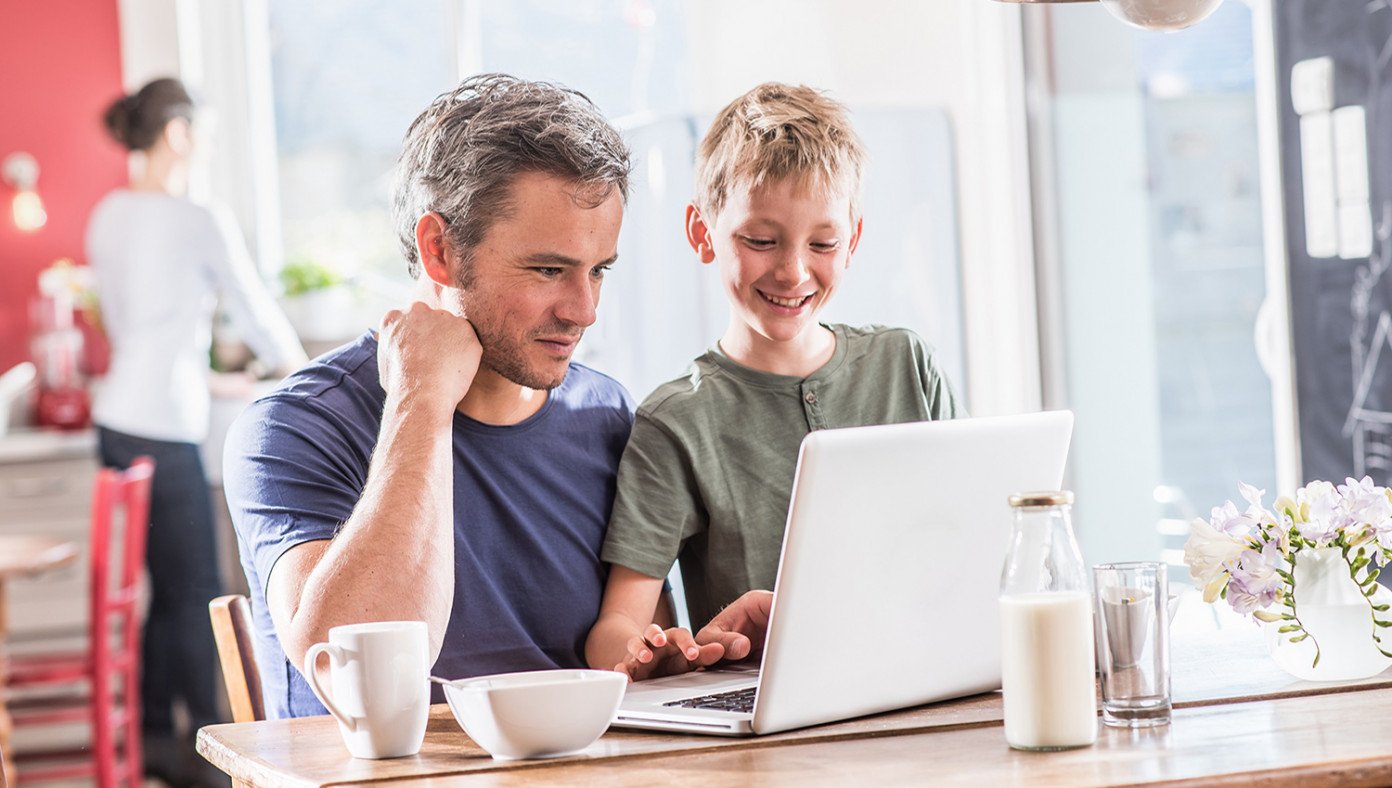 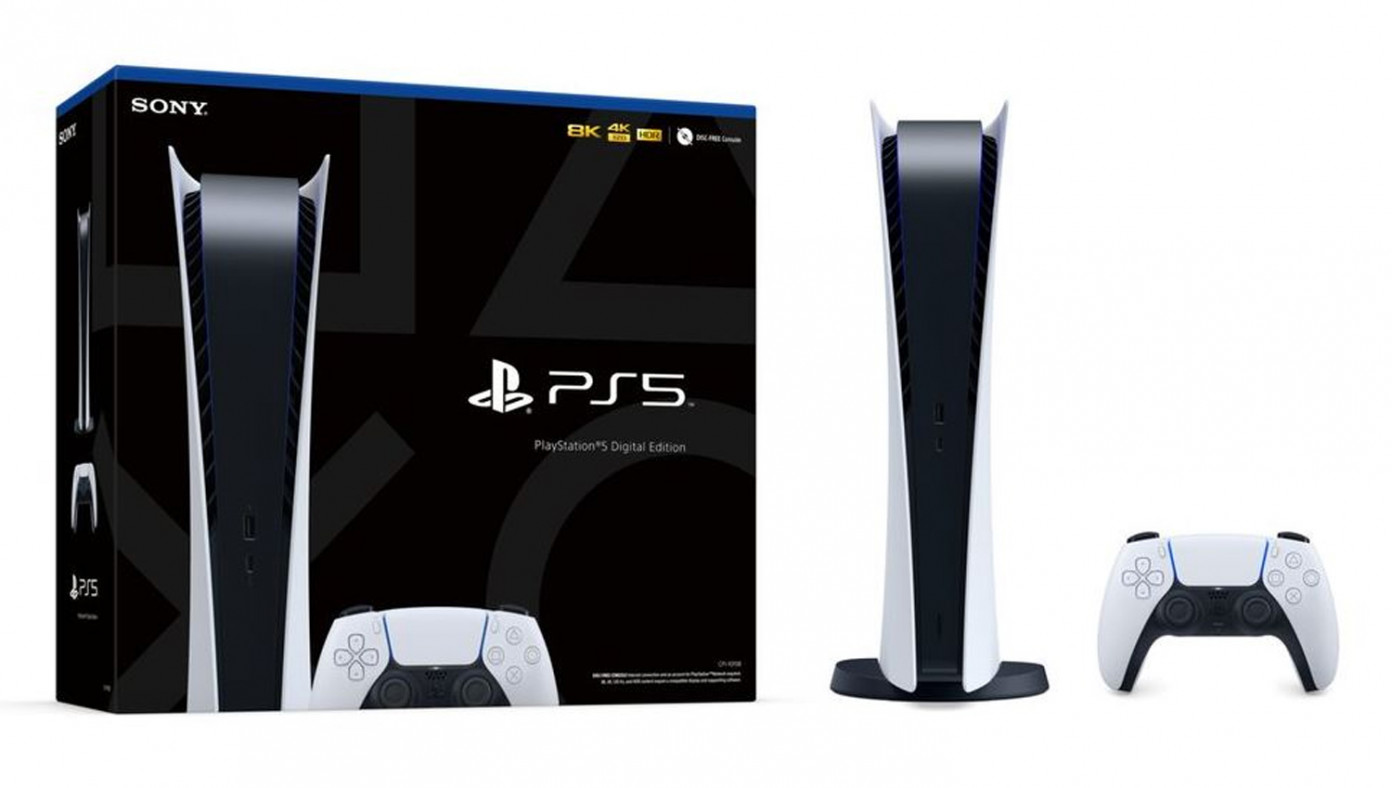