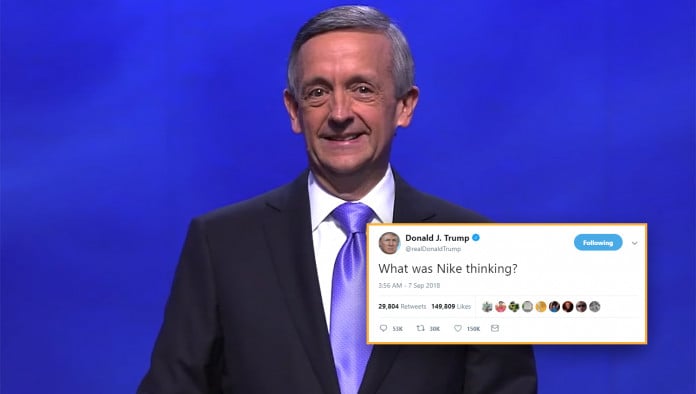 “Let’s all take a moment and stand now in reverence as we listen to the infallible, inspired words of Trump,” Jeffress said solemnly. “If you have your smartphone with you, please turn with me to twitter.com/realDonaldTrump. We’ll be reading out of Trump’s September 5 tweets on down through the end of the week.”

Pastor Jeffress also indicated that if anyone didn’t have their smartphone with them, there was a hard-copy, leather-bound printout of Trump’s tweets available in the book rack in front of them.

“Thus saith the Lord,” he began, before reading Trump’s infamous “TREASON?” tweet and proceeding through everything else the President posted that week. Jeffress’ inflection rose and fell as he attempted to replicate the passion, emotion, and pure rage indicated in the original inspired texts penned by Trump throughout the week. The Dallas preacher also got choked up when he began reading a post in which the President criticized the New York Times. “Excuse me. Sorry—sometimes I just get a little misty-eyed when I browse through Don’s Twitter feed.”

“May Trump add his blessing to this reading and to our nation. Amen,” he concluded at last, wiping tears from his eyes from moving tweets like “Make your products in the United States instead of China. Start building new plants now. Exciting!” and “What was Nike thinking?” 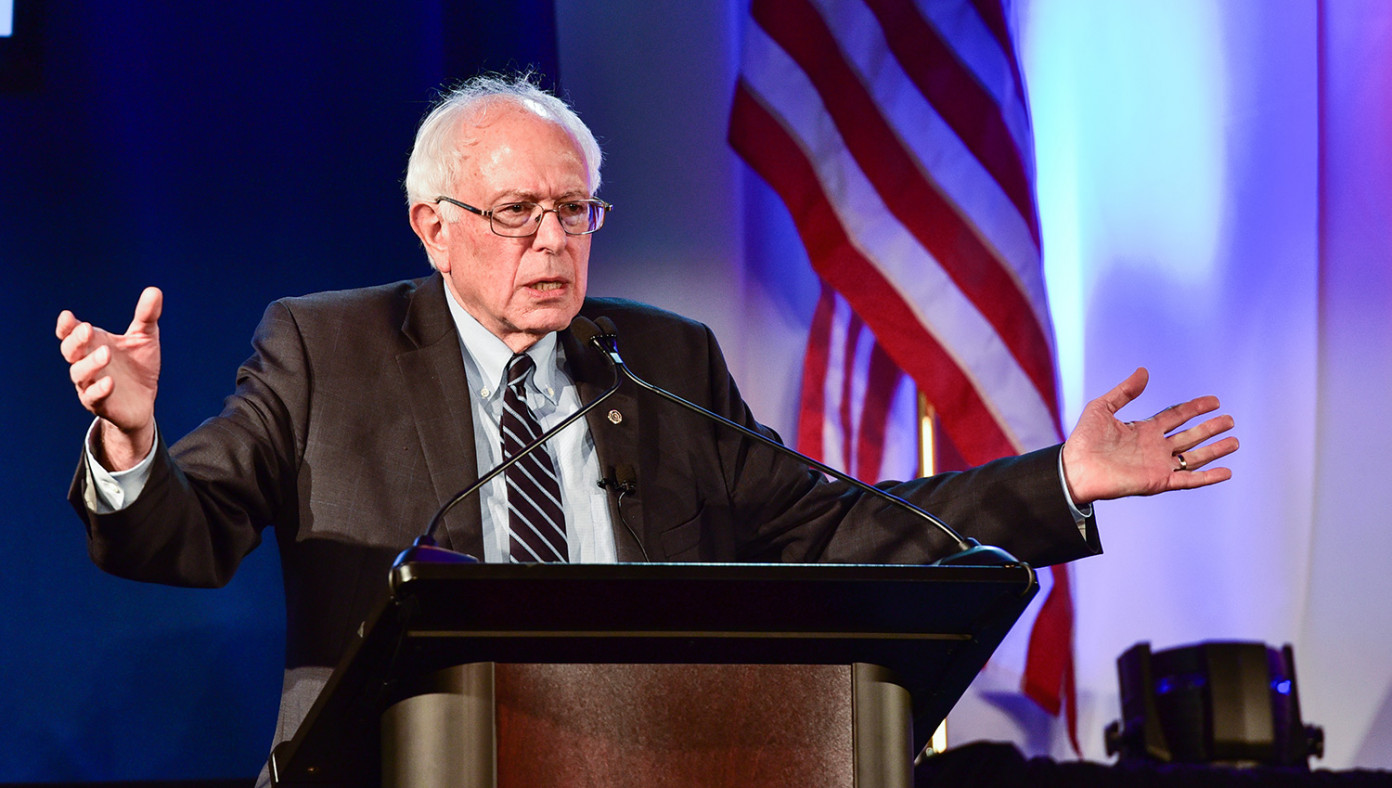 Amid Criticism, Bernie Sanders Vows To Be More Generous With Your Money In The Future 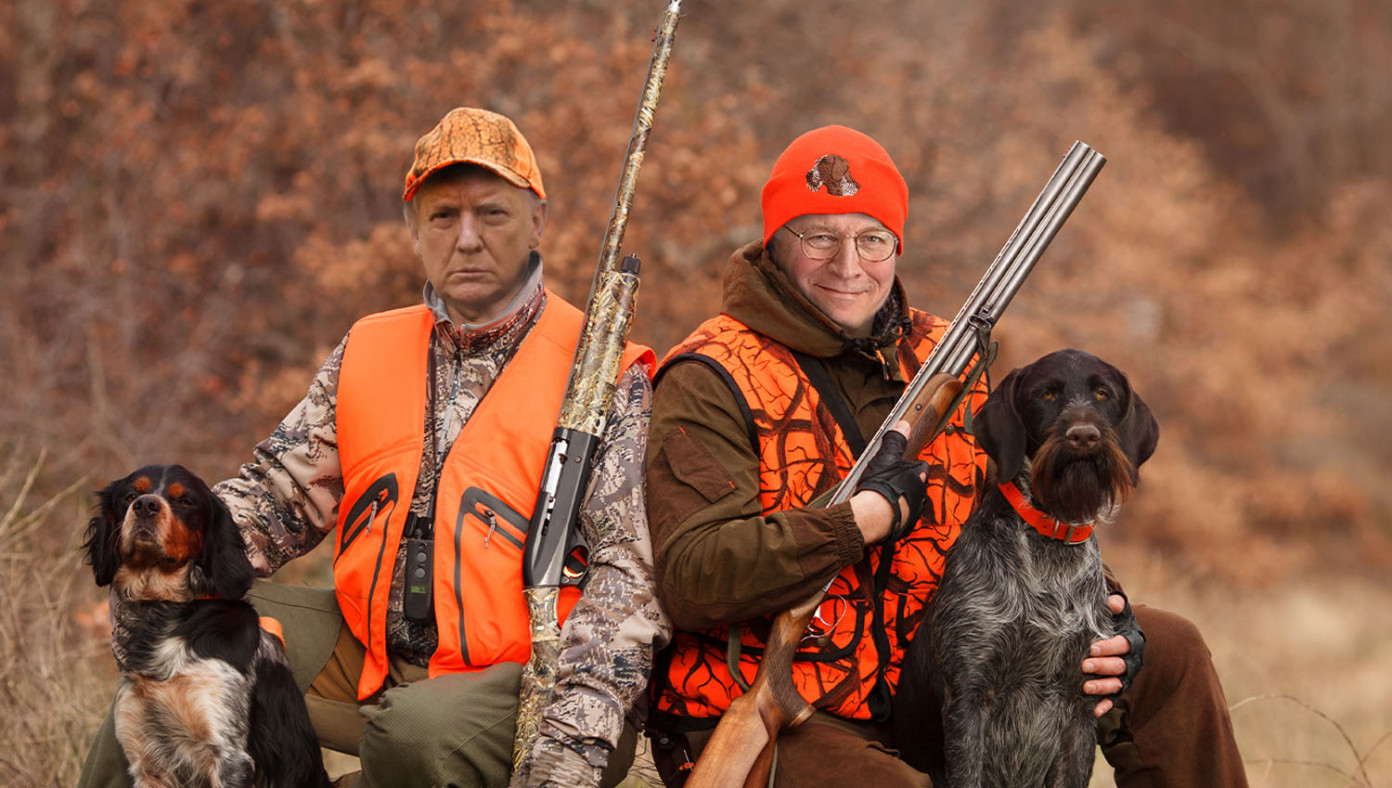 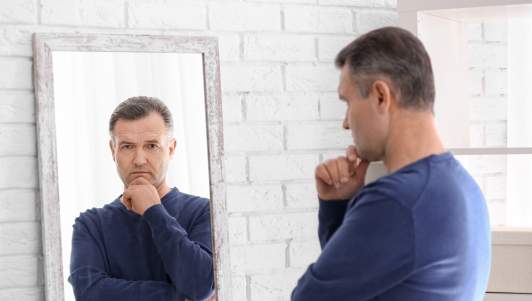 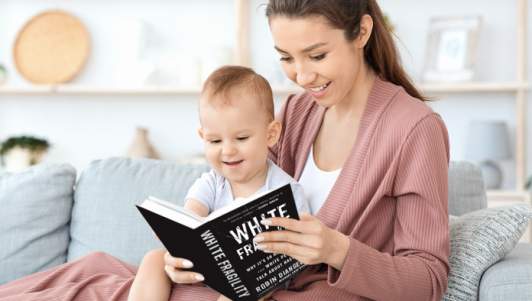