Subscribe Log in
Worldviews
Report: Americans Totally Unable To Remember What They Were Outraged About Last Week 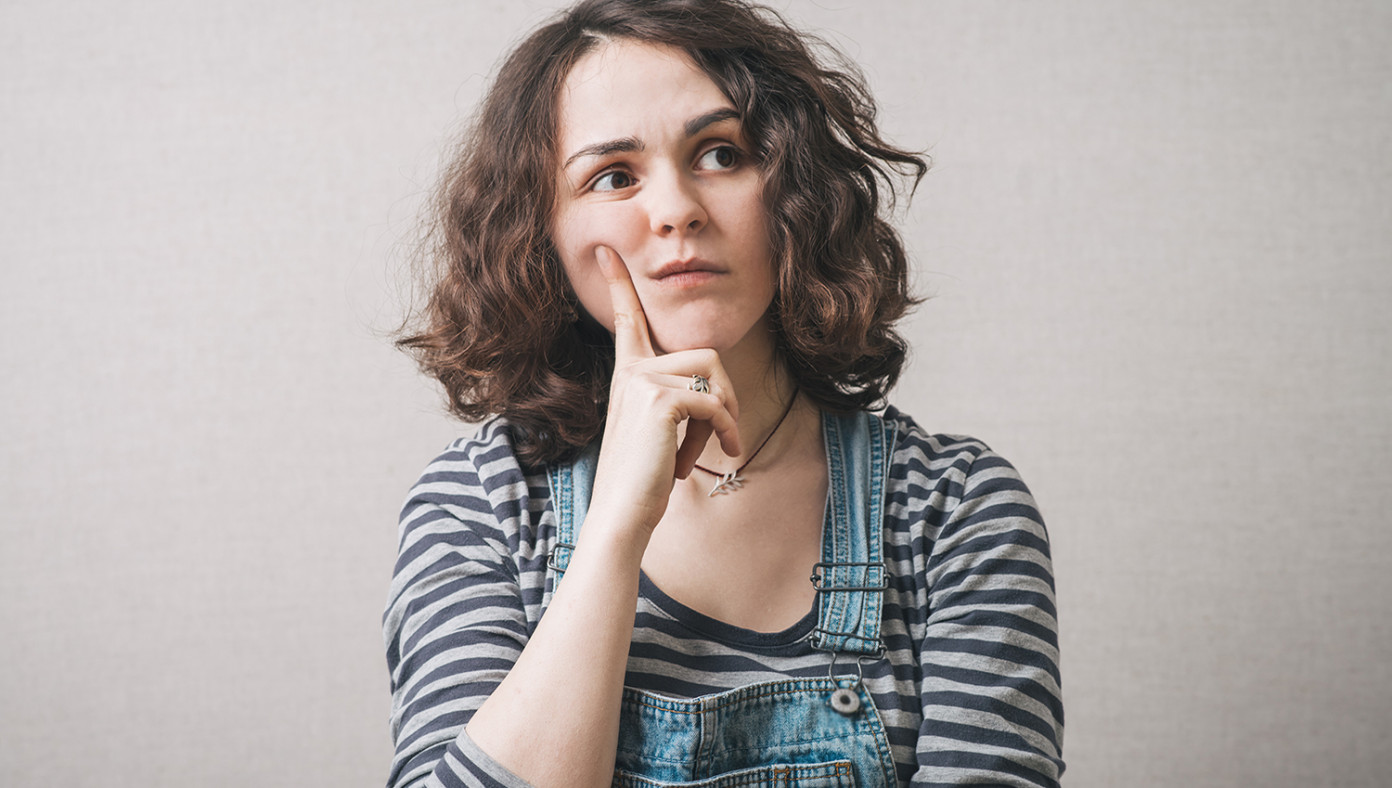 U.S.—According to a new report, Americans have completely forgotten every last thing they were upset about just last week.

Despite having been outraged for a full week over various controversies, upon waking up Monday morning all Americans just couldn't recall what it was they were so angry about.

"I vaguely remember something about some kids in a red hat? And there was, like, a Native American dude there? Huh," said one woman in Portland. "Did somebody get arrested at some point? I think so. I even tweeted about it in a rage, and now I just have no idea what I was mad about."

At publishing time, the nation had tuned in to their favorite cable news channels to see what it is they would be foaming at the mouth over this week. 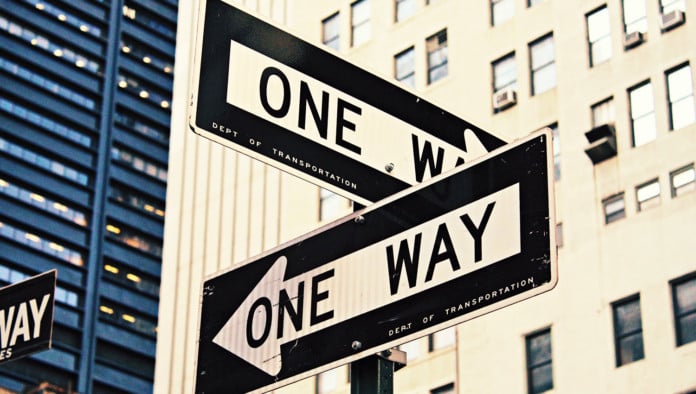 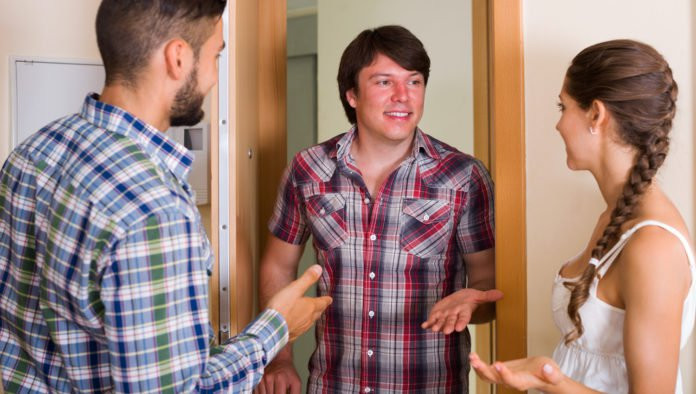 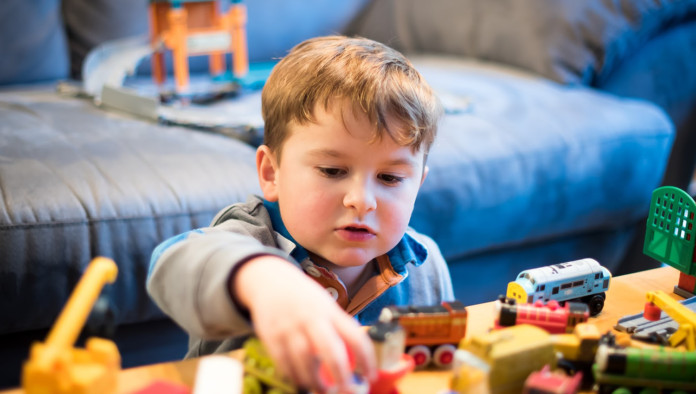 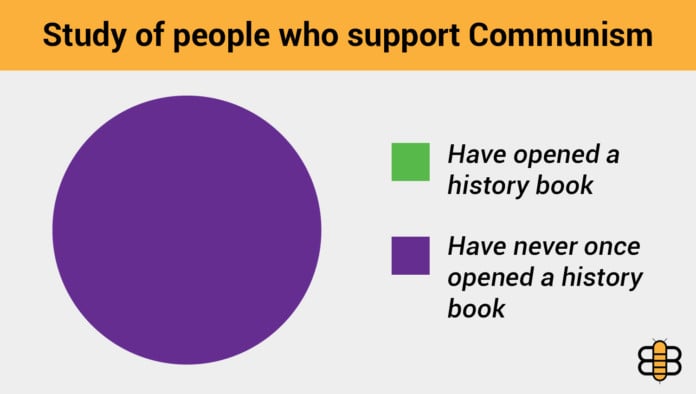 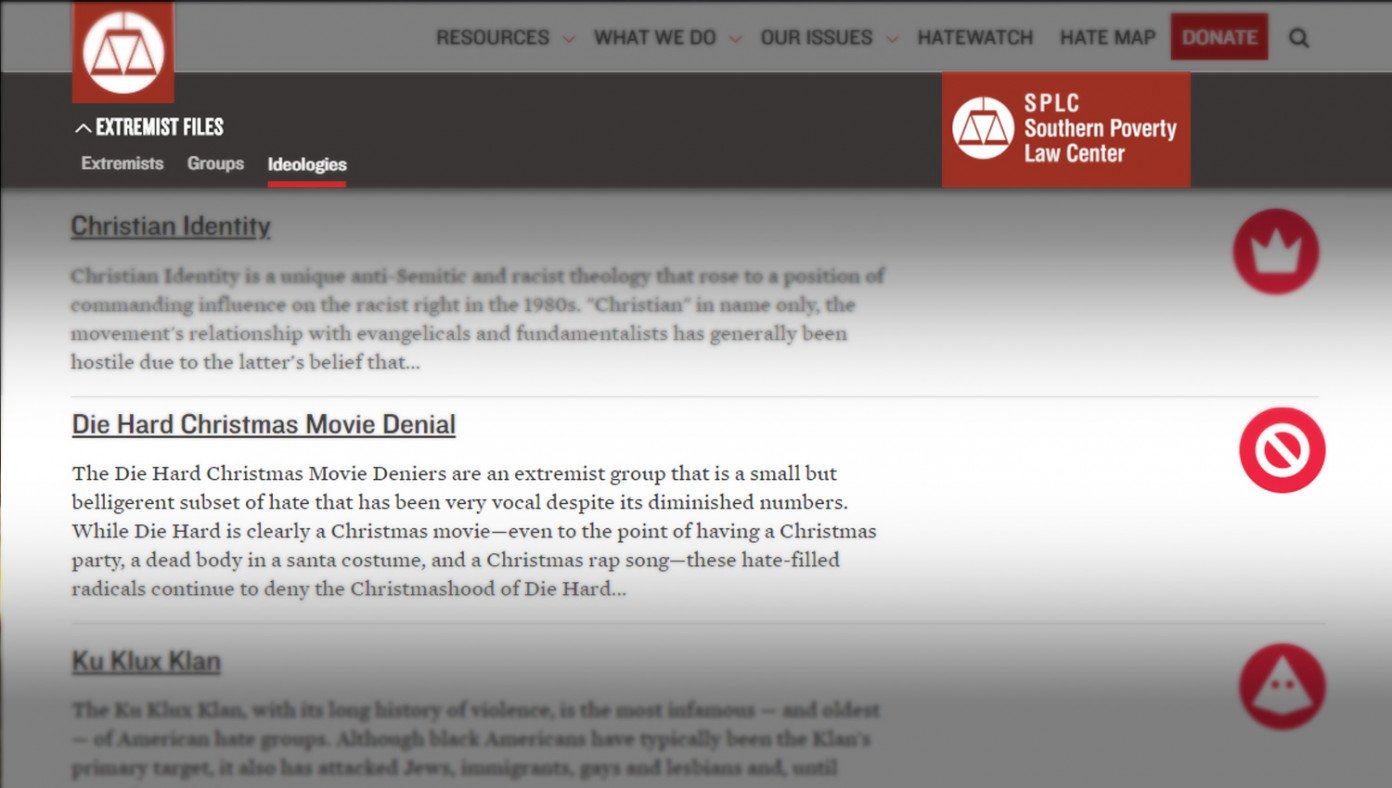