RICHMOND, VA—As Justin Trudeau found himself embroiled in a scandal over painting his face dark for ethnic costumes in the past, he began to despair. "How will I ever overcome this, eh?" he said, shaking his head. "I apologized, but we Canadians are always apologizing, so I'm not sure how to make anyone see that I really mean it this time."

Just then, the phone rang. On the other end of the line was Virginia Governor Ralph Northam with words of comfort for his progressive ally.

"Justin, take a deep breath and a hit of maple syrup or whatever you guys do to relax." Trudeau informed Northam that this was an offensive stereotype and that Canadians actually chug milk in a bag when they are upset.

"Well, whatever scratches your moose," Northam continued. "Look, I went through this already. You're a progressive, dude---you're golden," Northam said. "Calm down, my man. Don't freak out like a goose. Be more like a chill narwhal."

As Trudeau did some yoga-inspired breathing exercises, Northam explained how he was seen in offensive blackface photos in his old yearbook and the press rallied around him and he refused to resign and "basically like no one remembers it. I still lecture people on values and morals and stuff, and they don't even blink."

"You could even advocate for killing an infant on live radio, and the fact-checkers will say that you didn't say it," he added. "So take a chill pill, eh?" 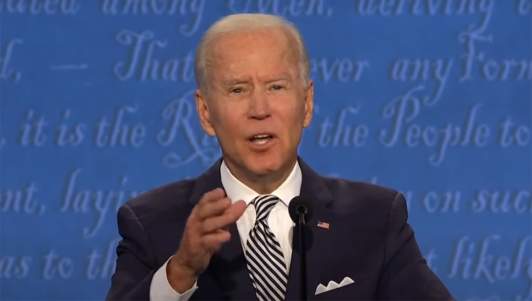 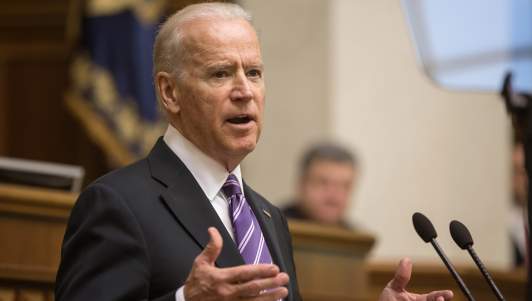 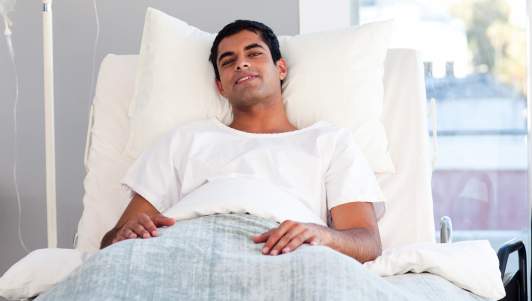 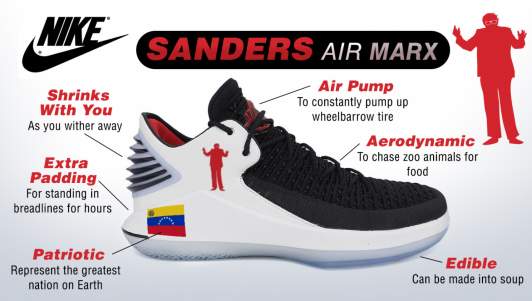 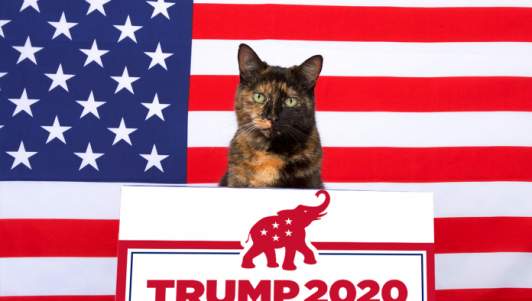